Mother Nature is kind, benevolent, but sometimes a bit of a prankster. Only someone with a sense of humor like hers would think to combine a seal and a duck to form one of the world’s weirdest creatures – the platypus.

But the platypus isn’t the only creature subjected to her sense of humor. We’ve got 15 more animals that you’d think climbed up from the depths of hell just to become fodder for your nightmares (and maybe Mother Nature’s amusement).

Warning: These images are NOT for the faint of heart!

It looks like it’s just a regular fish… Until it opens its mouth. And no, it’s not the sarcasm we’re afraid of.

This guy extends its mouth for maximum biting reach! 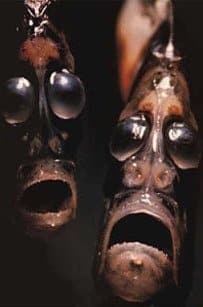 Imagine a fish with a perpetual look of anguish on its face, plus a body shaped like a hatchet. 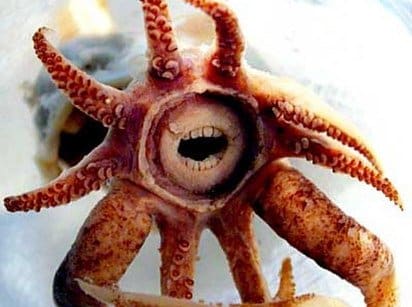 Possibly the inspiration for the kraken. Just look at those teeth!

The stuff of sci-fi films, this fish has a see-through head. 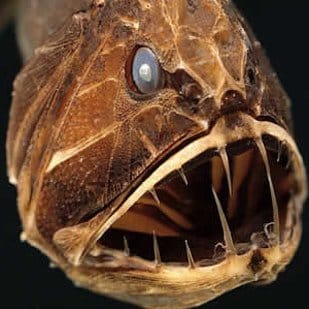 With the biggest teeth-to-body ratio of any fish, you wouldn’t want to be swimming where these guys hang out.

They eat lizards, bats, frogs, small birds, and even snakes! YES THAT’S A SNAKE IN THE GIF! 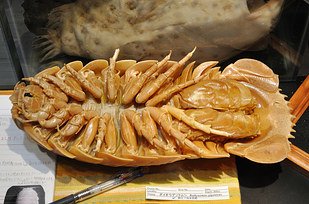 You know those two words should never be together. They carry their babies on their backs, making their outer shell look like it’s in perpetual motion. 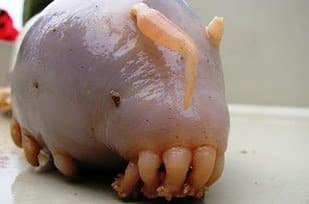 No other creature deserves the god H.P. Lovecraftian nightmares. 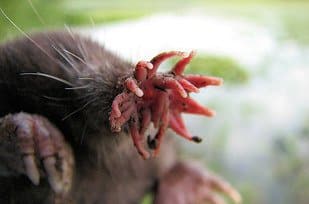 Looks like any other mole from behind, but when it faces you. OH. HELL. NAW. 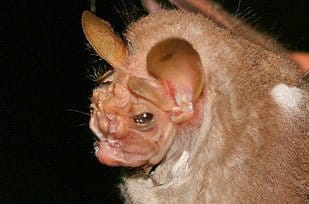 In reality, they eat fruit. But they sure as hell look like they eat souls. 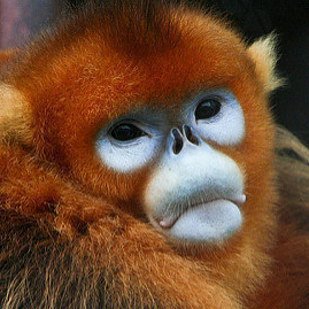 Okay, so he’s not really all that ugly. Scientists say their noses evolved that way to protect against frostbite.

So whenever you feel like you’re having a bad hair day or a bad makeup day, or just a bad day altogether, just think of these guys and how much worse they have it!