Margot Robbie is a name (and a face!) that needs no introduction for fans of Hollywood movies. Aside from playing the iconic roles of Jane Porter (Tarzan) and DC Comics villain Harley Quinn (Suicide Squad), we all remember her for her early foray into acting as the seductive Naomi Lapaglia in the movie The Wolf of Wold Street, where she starred alongside Leonardo Dicaprio and Jonah Hill.

So yeah, she isn’t only a talented actress but a gorgeous one at that. The kind of a dream girl anyone would love to go out with –or not?

Apparently, one Uber driver turned down a chance to party with THE Margot Robbie. 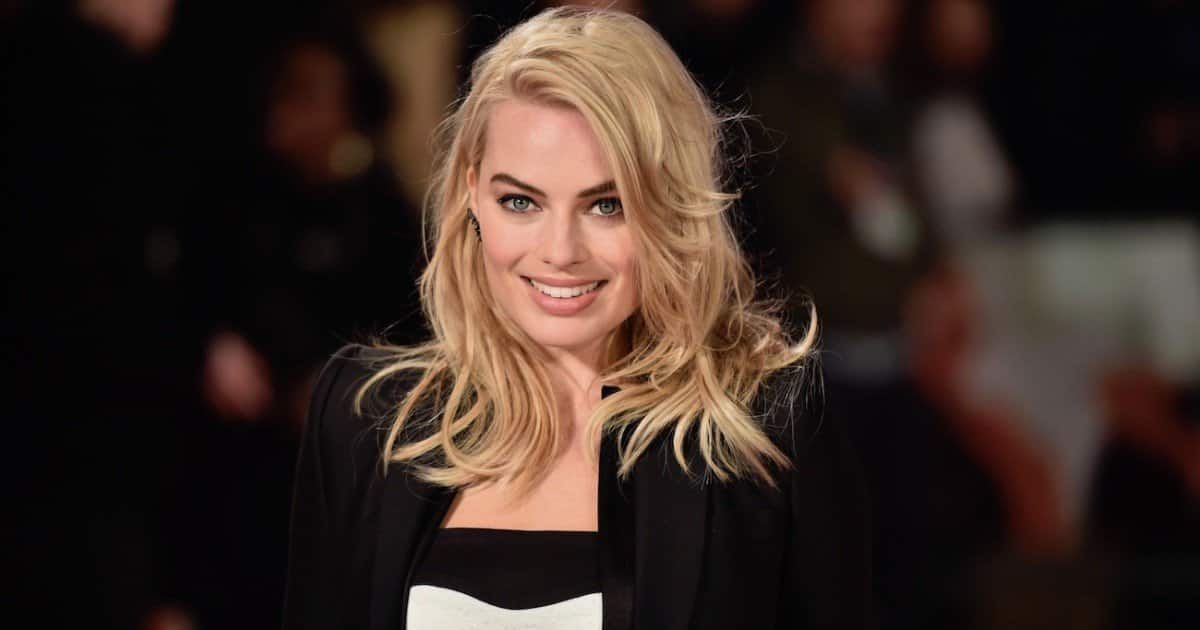 It’s a surreal experience that many of us could only wish to have but, yes, Uber driver and DJ Robert Bregsndal had the chance to drive Margot Robbie and her boyfriend to a Miami Beach party a day after Christmas.

As he shared about the rare encounter:

“She was so casual and normal, didn’t act stuck up or anything and was really chatty. I thought maybe it’s not her because she’s way too nice to be a big star.”

Bregnsdal had a good conversation with the two and, much to his surprise, Margot Robbie decided to invite him to the house party he was driving them to.

The Uber driver, however, declined the offer. 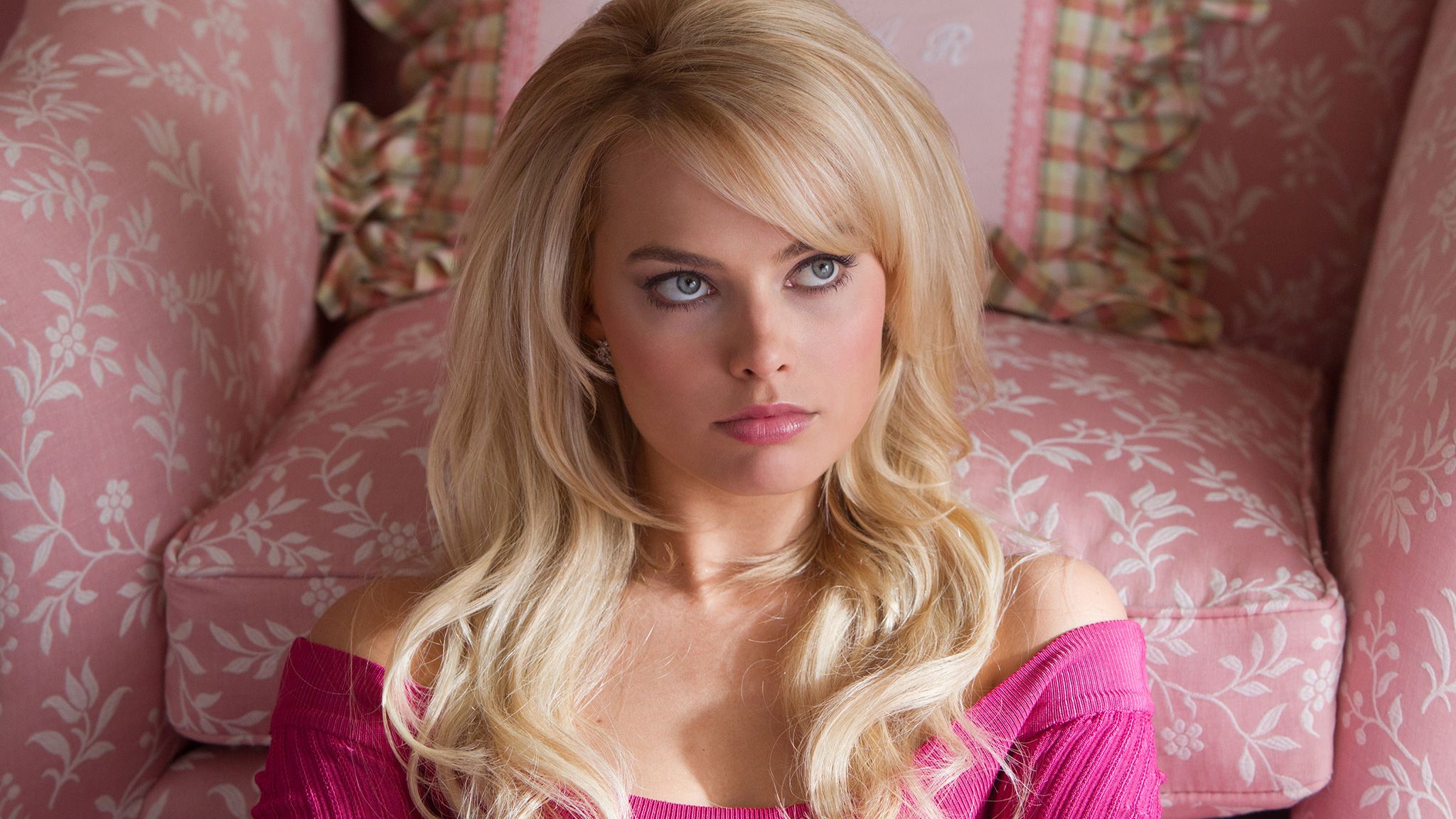 His reason, you ask? Well as it turns out, Bregnsdal was having movie night with his male buddies at the time. They were going to see Star Wars: The Last Jedi.

As a Floor8 article tells us, Bregnsdal’s girlfriend and his friends “couldn’t understand what he was thinking.”

Because Star Wars is Life! 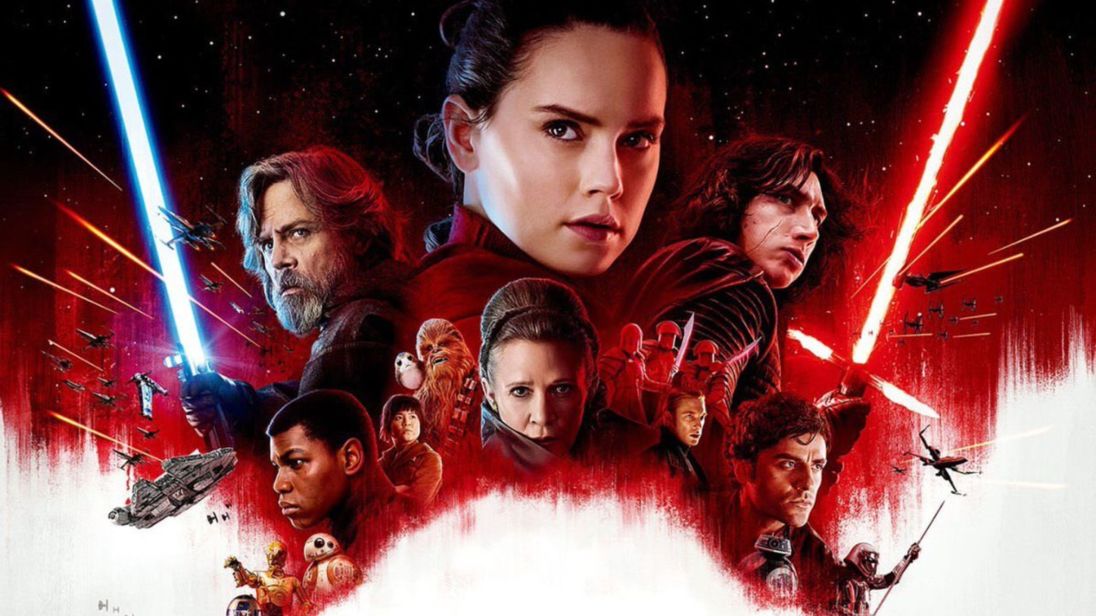 When asked about his thoughts regarding the space opera’s latest installment, Bregnsdal beamed:

“I don’t regret going to watch Star Wars with the lads at all. It was epic.”

Well we have no doubt about it – this guy is a real Jedi!