The tragedy involving a self-driving Uber vehicle that hit a woman in Tempe, Arizona has sparked heated debates. The autonomous mode of driving had been touted as the killer technology that would liberate people from the task of driving. Now, the technology may be put on hold for a while.

The victim has been identified as Elaine Herzberg — a 49-year-old homeless woman who had previously been convicted of drug charges. It was 10 p.m. when she crossed a five-lane road with her bike in tow. At that time, the car was cruising at the speed of 40 miles per hour. That was well-within the road’s 45 miles per hour speed limit.

The victim was taken to the hospital, but her injuries were fatal. 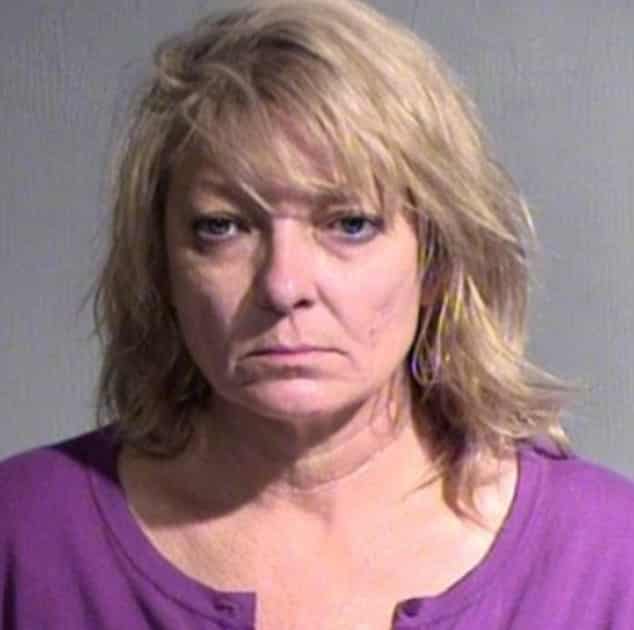 The car, a Volvo, had been on autonomous or self-driving mode. There was just one person inside the car — the designated “safety driver” Rafaela Vasquez, 44. Like all other safety drivers, Rafaela’s task was to take over in case the self-driving car wasn’t going the right way. Rafaela had fully trusted the car and didn’t think it would deviate from what it normally did.

A video taken from both the dashcam and the car’s interior camera offers some clues about what happened.

Warning: Some people may be traumatized by this video.

For this, Herzberg has earned the rather tragic distinction of being the first known pedestrian to be killed by an autonomous vehicle. Experts have been tasked to do a probe on what happened.

The scene of the fatal accident. 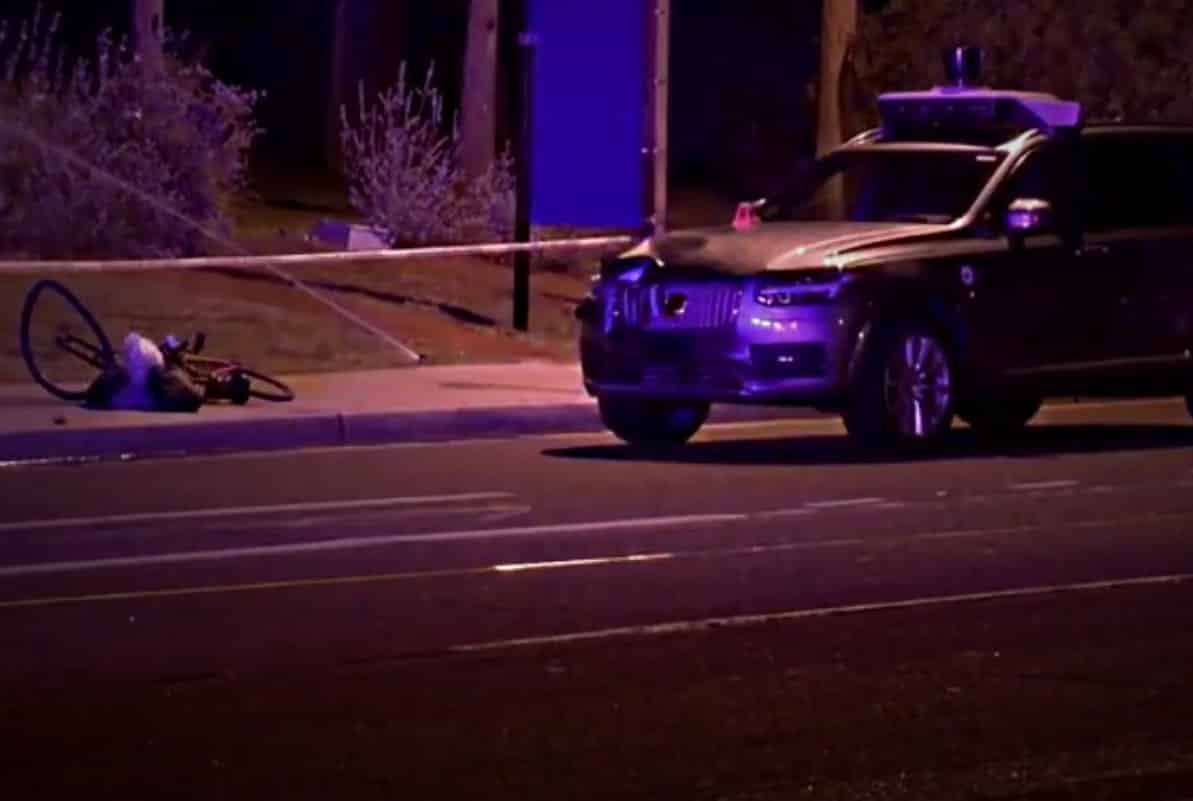 Vasquez, the safety driver, is devastated about what happened. Many say that she is actually not at fault. However, there are those who have dug up her past. Although it is completely irrelevant, many news agencies have brought up the fact that Vasquez did jail time in the early 2000s for armed robbery. Back then, Vasquez had identified as a man named Rafael. It is not exactly known when he began his transition into becoming Rafaela.

A photo of Rafaela Vasquez, back when she was "Rafael." 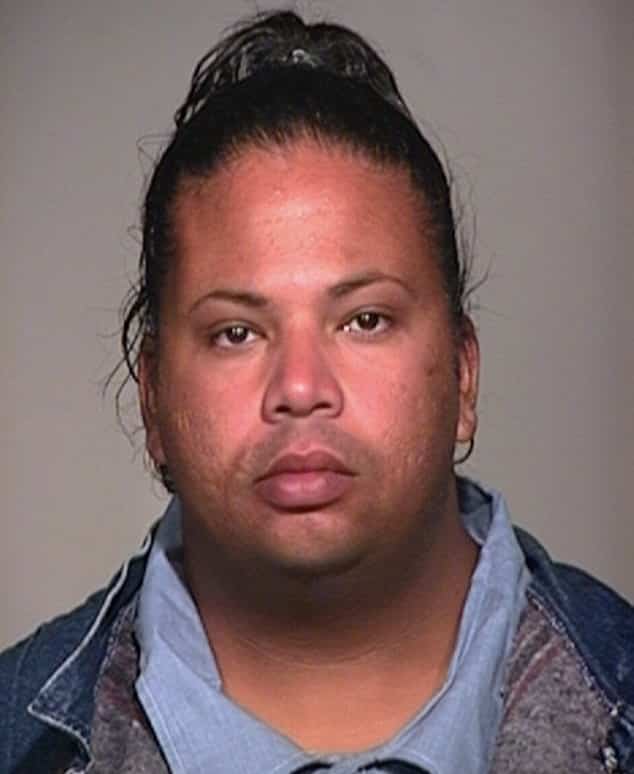 Whatever investigators may uncover from this case will most definitely affect the future of self-driving cars. For now, it looks like the technology took a deadly detour.