Japan, one of the model countries in terms of disaster preparedness, was struck by Typhoon Jebi on Tuesday, September 4, 2018. It was the strongest typhoon to hit the country in 25 years.

It just shows that when nature unleashes its wrath, not even the most prepared nation can prevent it. Typhoon Jebi caused seven casualties and left 200 people injured. Around 300,000 people were also evacuated.

Typhoon Jebi left a trail of destruction in Western Japan. 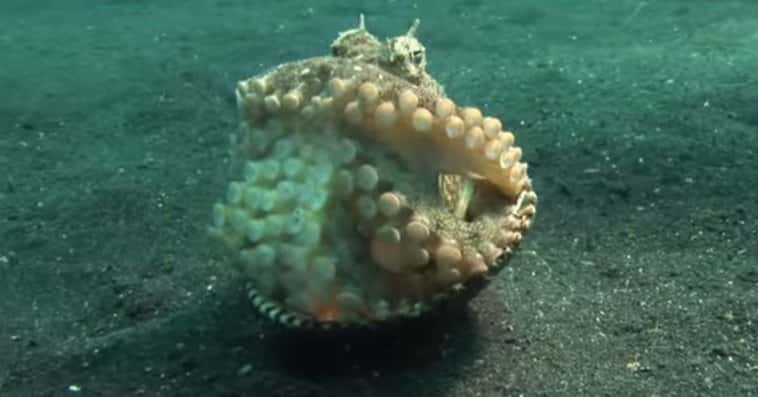 Kansai region, one of the busiest prefectures in Japan due to the International airport located there, was damaged the most.

The bridge going to the airport was heavily damaged when a tanker ship carried by strong winds slammed on it. 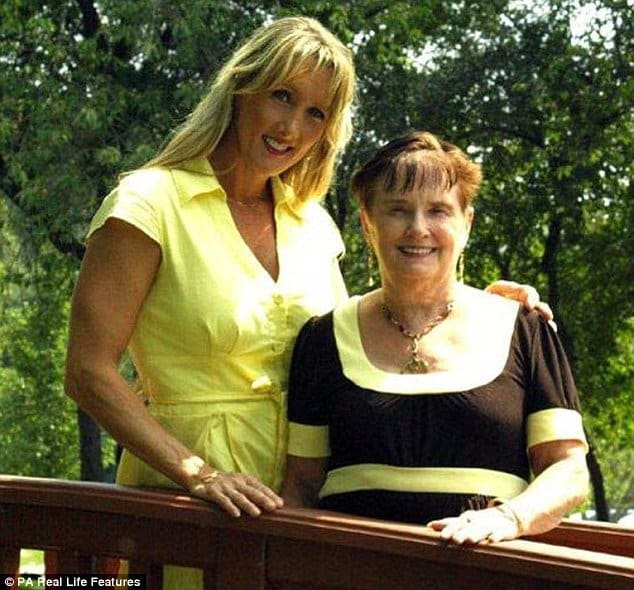 It prompted the local government to close the airport, leaving thousands of passengers stranded.

The typhoon brought devastation in the country. 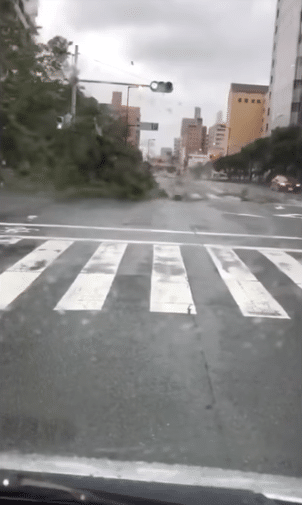 In the video, you can see the strength of typhoon Jebi. Cars can be seen being swept like toys over the parking lot. 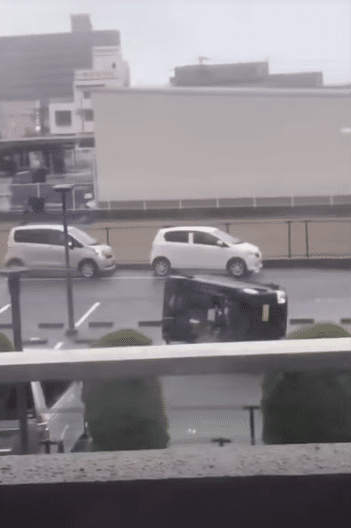 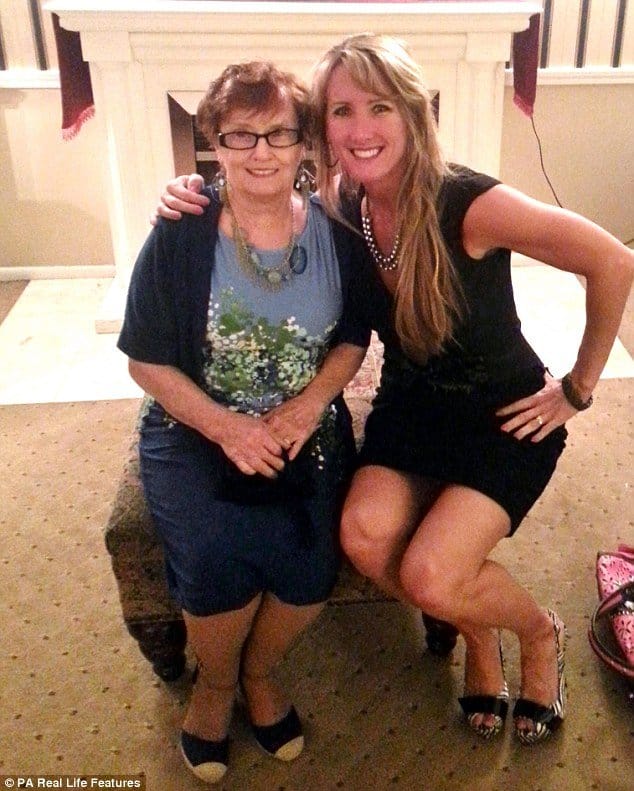 Trees were being uprooted. It’s a scene that we would not want to experience.

It paralyzed a major part of Japan. 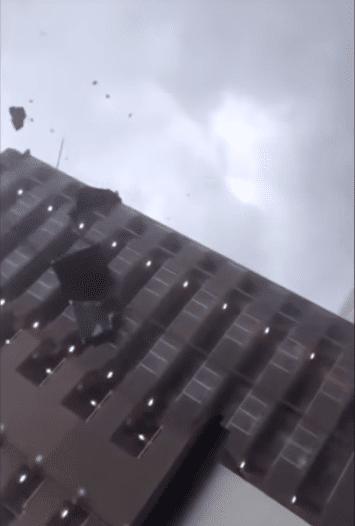 There were power outages in the Kinki and Shikoku region, with over 1.1 million homes affected. It also paralyzed business and establishments in the area.

A few people were also injured when the ceiling of the Kyoto train station partially collapsed.

Japan’s anticipation and preparedness somehow decreased the damage caused by the typhoon. 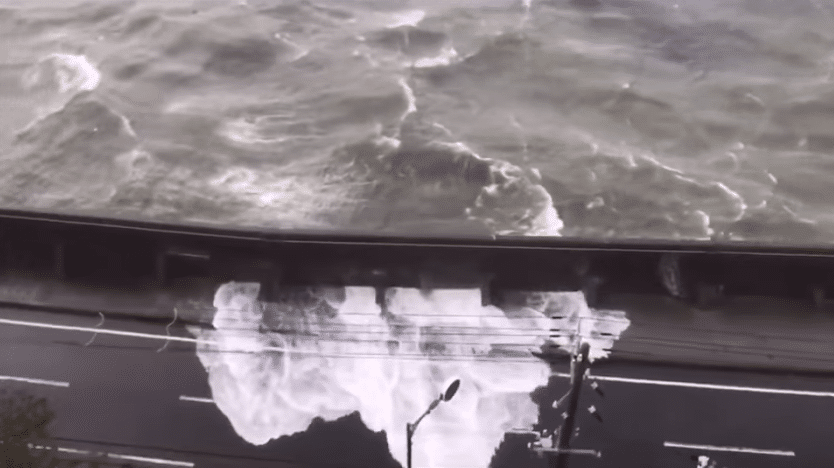 Airlines played it safe by canceling their flights beforehand, while some railway operators also stopped their services.

Japan has recently been ravaged with successive typhoons. 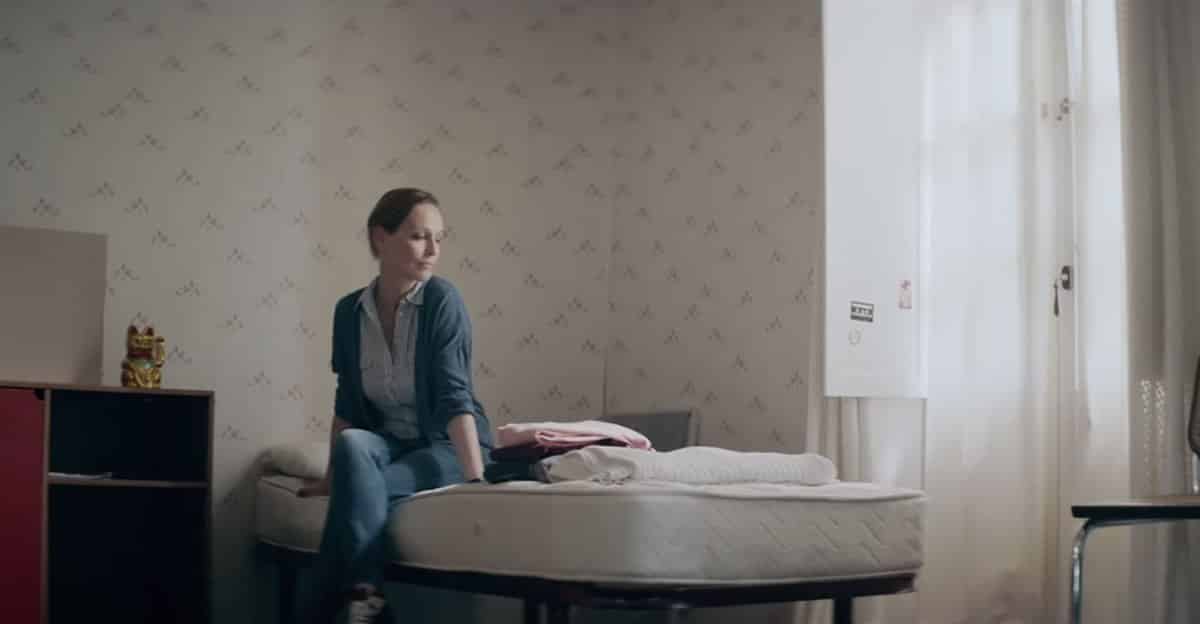 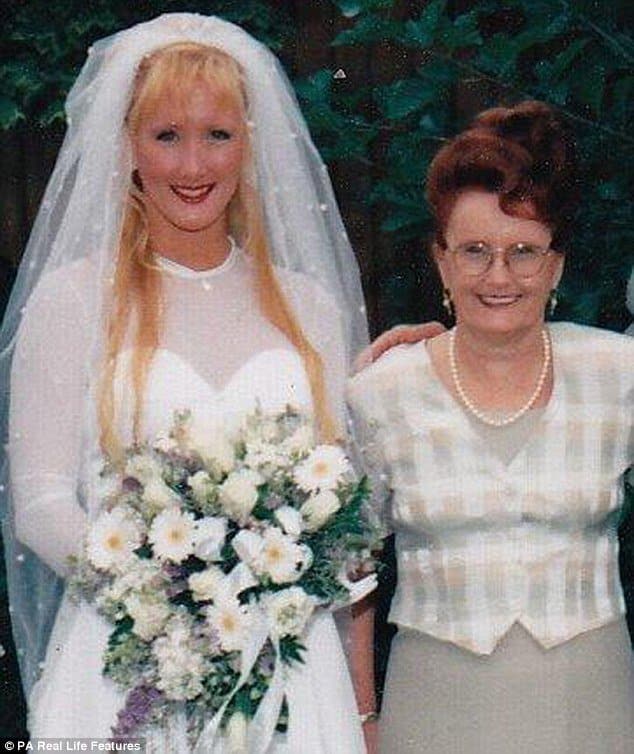 In the aftermath of the strongest typhoon that hit Japan, we are left to think: is this the effect of global warming or is this nature’s way of saying “You had it coming”?