When you hear about a place with more than 700 Disney-style ‘castle’ homes, it’s easy to think that it’s a perfect destination for a family vacation. It should be fun to stay in the area and take pictures for Instagram, right? Or even better, would you grab the chance to buy one of the properties so you can stay there for good with your loved ones?

Unfortunately, Burj Al Babas is the farthest thing from an ideal family spot. In fact, all its beautiful Gothic-inspired structures have been abandoned for years now and so it has more of a ‘ghost town’ vibe than a theme park atmosphere. 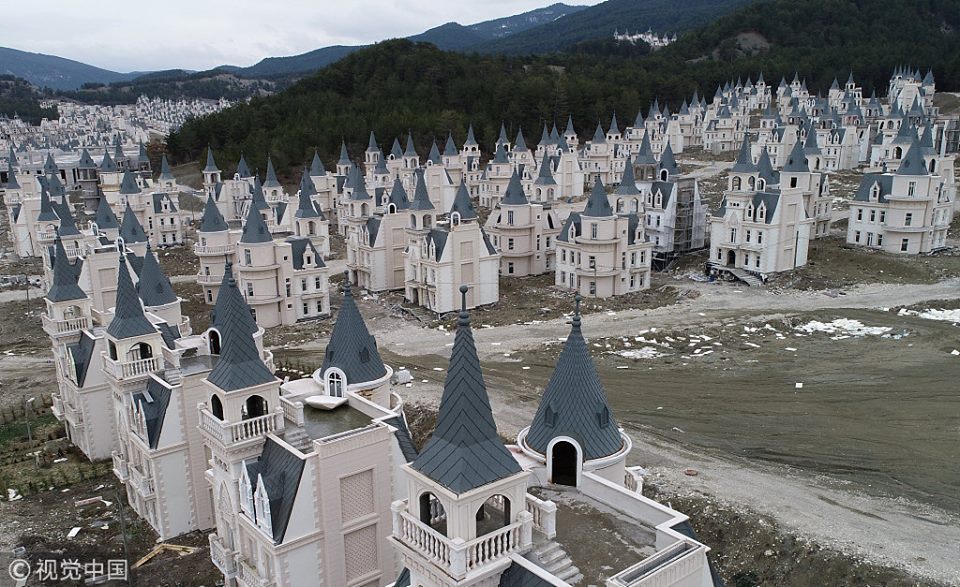 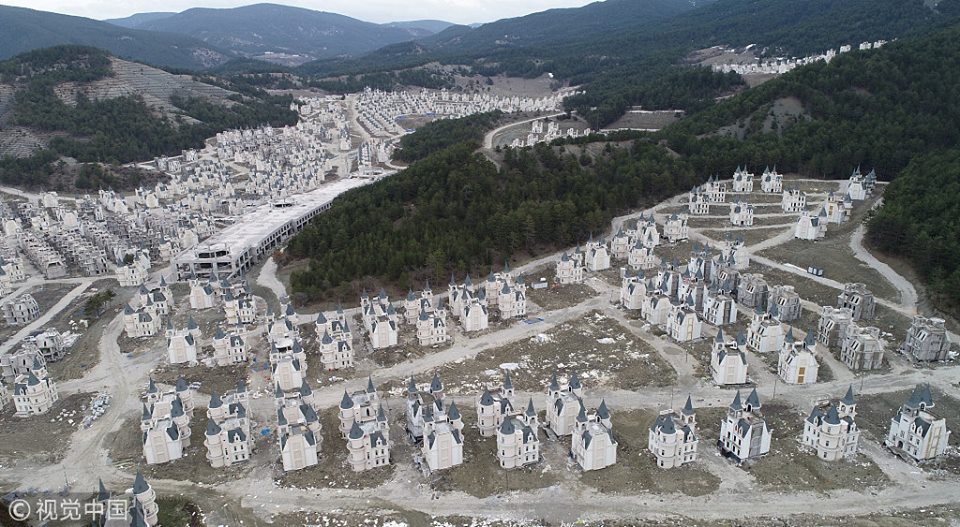 Located in the south western side of Mudurn in Turkey, the Burj Al Babas project was “conceived in 2014 as a luxury community for foreign buyers looking to invest in the Turkish property market,” according to an article by the Telegraph. 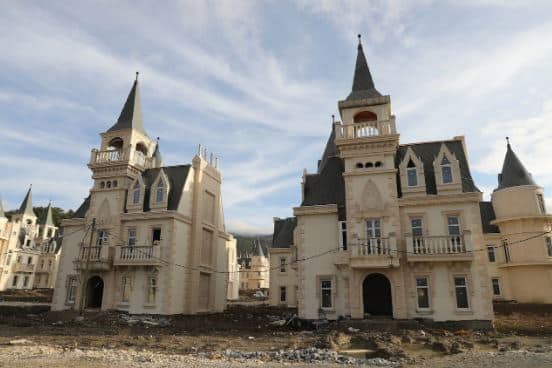 So what exactly went wrong, you ask?

Well as it appears, the project’s developer, the Sarot Property Group, fell into great financial difficulties during Turkey’s economic downturn – and they never had the chance to get back up again. 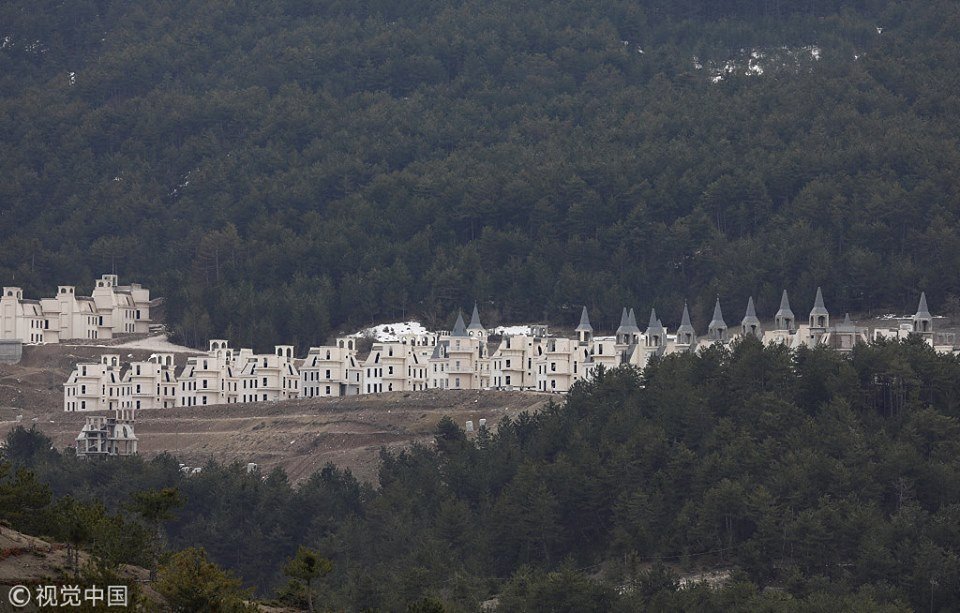 Despite the fact that around 350 of the villas were sold, mostly to Middle Eastern buyers, the company eventually filed for bankruptcy protection. This later led to some of the buyers backing out of their purchase after oil prices began to slump. 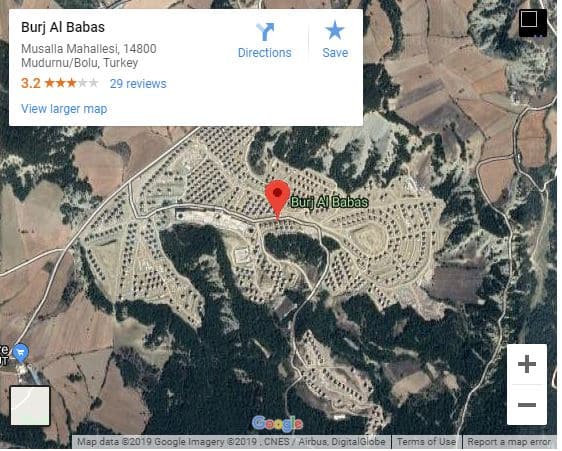 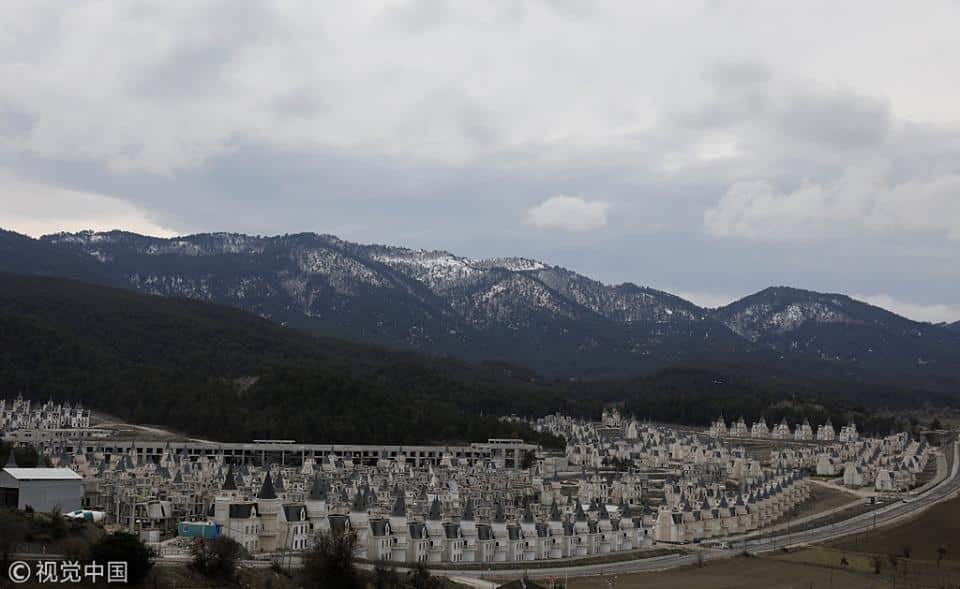 Meanwhile, a China Global TV Network post shared that the abandoned housing development project costed “an estimated 200 million U.S. dollars.” Aside from the homes, there were also plans for cinemas, sports facilities, baths, and a shopping center but sadly, none of those ever materialized at all.