Talks about Tokyo opening a grotesque restaurant that serves human meat have been circulating online again. News reports even claim that Japan legally approved the consumption of human flesh since 2014. Whether these reports are true or not, the idea of eating a meal made of our own kind is downright gross, and despite the existence of records of people consuming human flesh for survival, the act still remains unethical and inhumane.

The rumors of a restaurant called “The Resoto ototo no shoku ryohin” or Edible Brothers allegedly offers its customers a varied menu made of human flesh. Prices of meals reportedly go from 100 Euros up to 1,000 Euros. It was even mentioned that a tourist from Argentina was the first lucky customer to indulge in the pretty exotic dish.

Rumors about a restaurant in Japan serving human meat have re-emerged online. 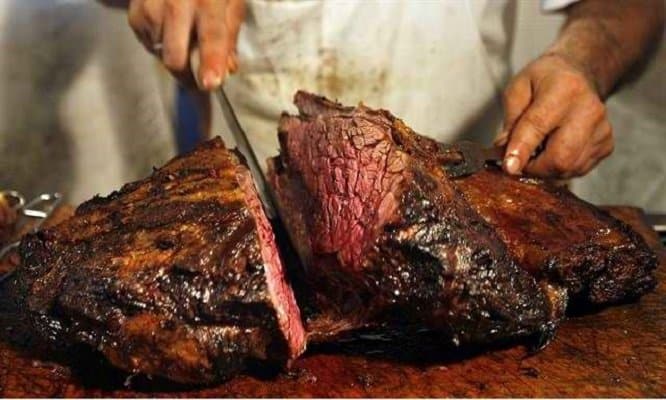 Reports went on to say that the restaurant prepares human meat with spices to eliminate the disgusting taste. The story went further saying young people, before they die, sell their bodies to the restaurant for almost $35,800, which will later be claimed by direct family members. A contract is also said to be signed by sellers where they agree to go on a special diet to prepare their flesh to become suitable for consumption.

Just hearing about the story is already questionable, but with the fact that Japan can go extreme on their creations somehow made the world believe that Tokyo really serves human flesh to hungry food trippers. However, the news was recently debunked, revealing that the talks are merely a hoax.

The articles claim that dying young people sell their bodies to the restaurant and meals are sold from a hundred to a thousand euros. 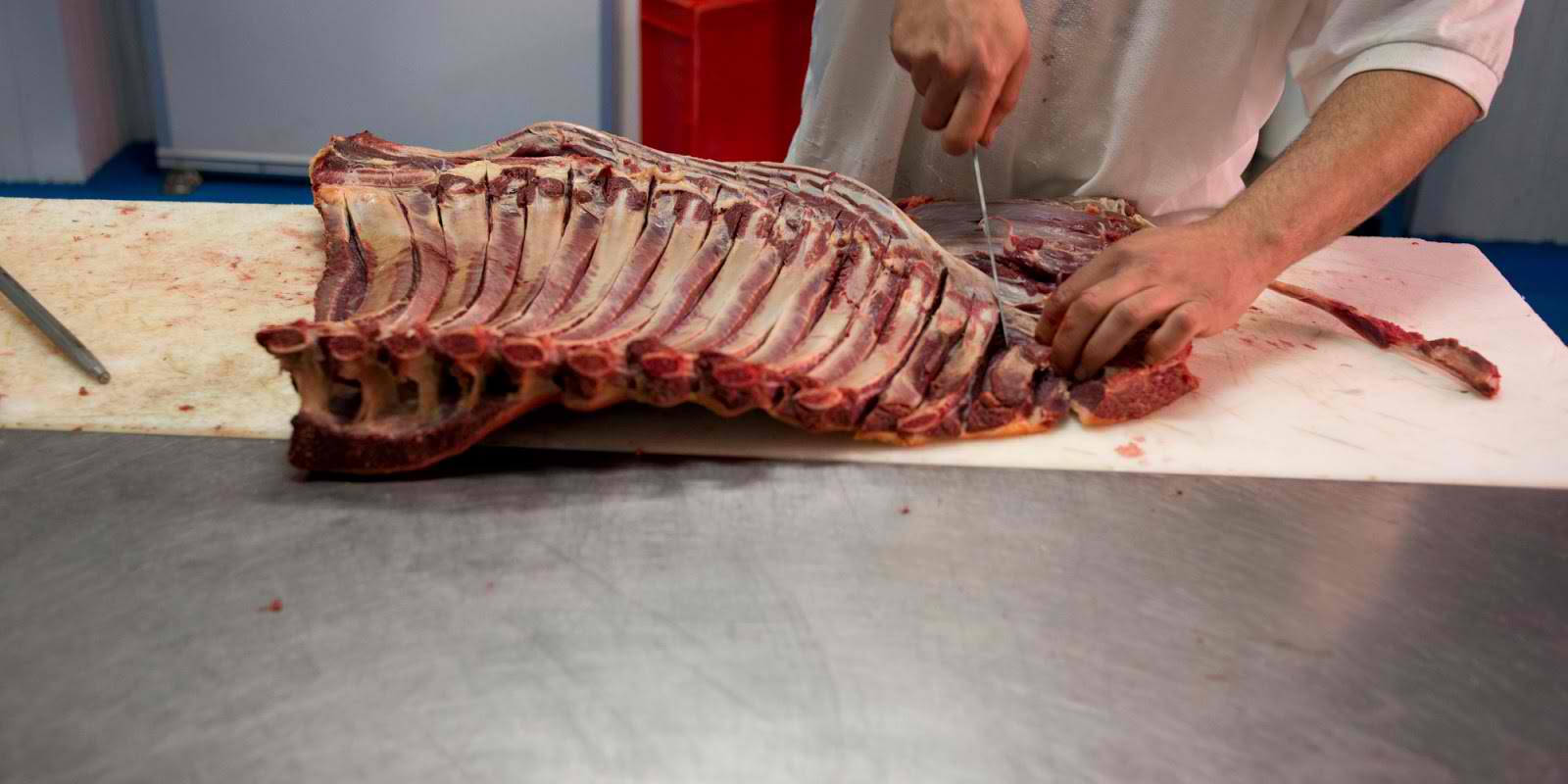 The article about the Edible Brothers was published by La Voz Popular on July 12, 2016. The writing was carelessly translated and became a horrifying story after it was mixed with an April Fool’s day joke about Japan launching the first human flesh noodle shop as well as photos of props created to promote the zombie video game Resident Evil 6.

So for those who already believed in the absurd news and are already set to Japan to experience the most exotic meal ever created, you might as well have a change of plans as consumption of human flesh is by no means unheard of.

The talks were however debunked, saying the news articles about Edible Brothers are a hoax. 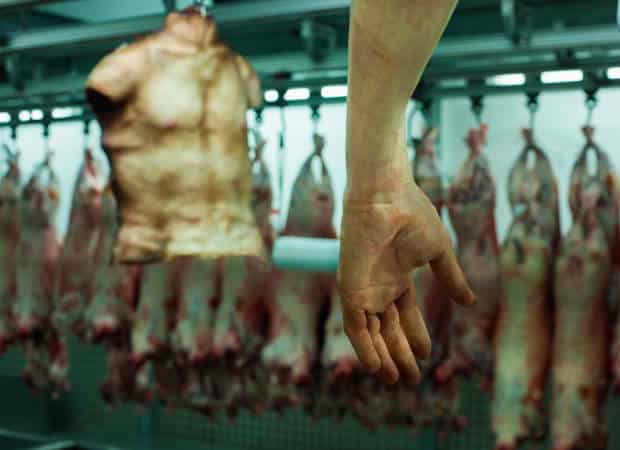 Cannibalism has been portrayed in several Hollywood films and it is very repelling to watch. But there have been real cases where people had to eat dead people to survive and there were also records of real-life cannibals who eat other humans because they want to.

Pedro Algorta was one of those people who had no other choice but to feed on the hands, thighs and arms of dead people. He was among the 16 survivors of the 1972 plane crash in the Andes mountains and stayed stranded for 71 days. To survive, he and the other survivors were forced to eat the frozen bodies of dead passengers.

Cases of cannibalism were also recorded in India. The “aghoris of Varanasi” reportedly consume dead humans. It is illegal in many countries but several regions also find it acceptable. But is it really unhealthy to eat human flesh? The medical world doesn’t think so!

Medical Daily writes: “Our entire body is approximately 81,000 calories: the thigh is about 10,000 calories, and the heart is 700 calories. Close to half of these calories come from adipose or fat tissue, which makes us the less healthy option for dieters.”

But there is indeed danger in eating human flesh. It comes from prions found in the body, which are “pathogenic agents that cause abnormal folding of cellular proteins, called prion proteins, found in the brain.” The lopsided proteins can then cause brain damage which acts like a human mad cow disease.

The Fore people from Papua New Guinea are a tribal group that eats the dead as a part of their traditions. 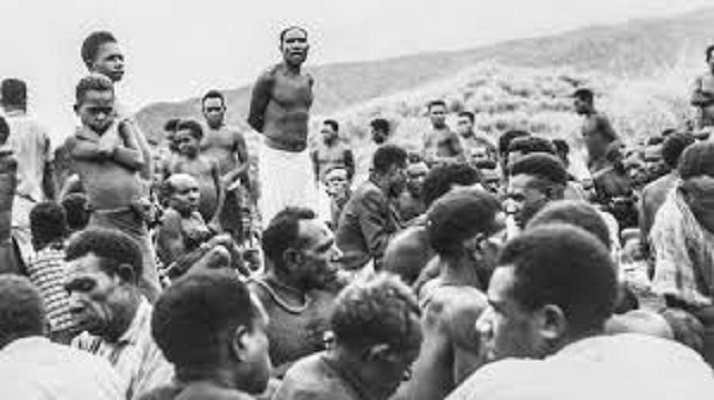 Cannibalism might also cause death from the ailment called Kuru. It is a prion-based disease experienced by the Fore people of Papua New Guinea who used to eat their dead as a funeral rite, which they practiced until the 1950s.

Women of the tribe started dying from a condition called the Laughing Death since it caused the patients to burst into laughter. This ailment is reportedly incurable, and fatal. Its symptoms include tremors, loss of balance and headaches. Once a person gets the ailment, he will be unable to eat, drink, or walk, and wastes away.

The Fore people are the only known population to have the epidemic Kuru. Since it killed many from the tribe, the Fore stopped the practice until the disease disappeared.

Cannibalism can actually work but moderation is the key in doing so. But you have to leave out your conscience, sensibilities, religion and the law in eating another human’s flesh.