In 2007, a real-life cannibal from Germany named Armin Meiwes gave this fascinating description of what human meat tastes like.

The psychotic man said,”I sauteed the steak of Bernd, with salt, pepper, garlic, and nutmeg. I had it with Princess croquettes, Brussels sprouts, and a green pepper sauce. The flesh tastes like pork, a little bit more bitter, stronger. It tastes quite good.”

Other serial killers and cannibals like Alexander Pearce, Issei Sagawa, William Seabrook, and Omaima Nelson compared human flesh to fish and veal. Some of them even said that it was the sweetest meat they’ve ever tasted. 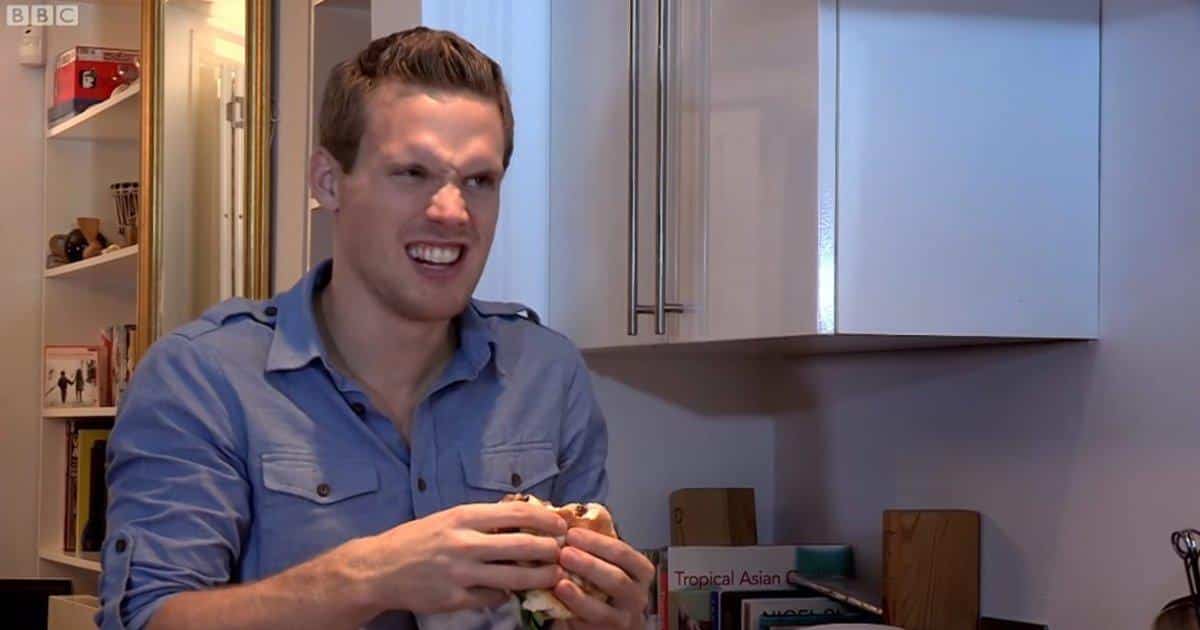 But, is there any truth to what these deranged criminals said? Or did they just make that up to protect their own twisted minds—like a defense mechanism—from the abhorrent, evil act they did?

In this excerpt from Britlab for the BBC, Greg Foot, a science presenter, also wanted to find out what humans taste like. But since cannibalism is illegal, and even eating your own flesh is punishable by law, Greg asked a surgeon to perform a biopsy on his leg. Then, he had the flesh cooked and settled for its aroma instead.