Dengue is a viral infection that mainly started with the bite of the Aedes aegypti mosquito, which is common in the Southern Hemisphere. While some survived the disease, some cases led to the victim’s de ath.

The potentially life-threatening tropical mosquito-borne disease infects nearly 400 million people per year, with 500,000 severe cases worldwide. The virus claimed a lot of lives in the Philippines, so when the Department of Health vaccinated 830,000 elementary school children with the world’s first vaccine against dengue called Dengvaxia in April 2016, the country made headlines around the world. 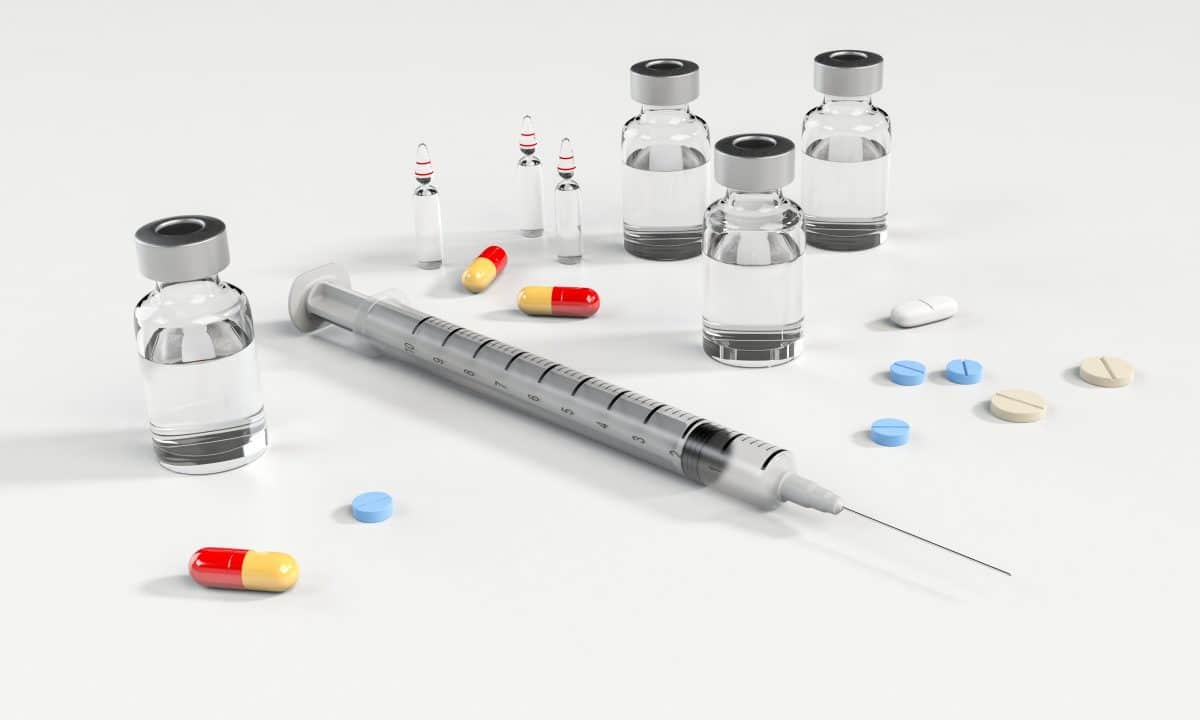 However, what many thought was their saving grace from dengue turned out to be their ticket to a sudden health crisis and even demise. After some of these vaccinated kids died one by one, public trust in vaccines dramatically dropped.

Dengvaxia is certainly one of the main reasons why people don’t trust vaccines anymore. The study led by the London School of Hygiene & Tropical Medicine (LSHTM) revealed that many lost confidence in the biological preparation after the Dengvaxia crisis.

Professor Heidi Larson, director of the Vaccine Confidence Project at the LSHTM, said:

“We were surprised by how dramatic the drop was … The whole political saga has spilled over to question vaccines and science more broadly.” 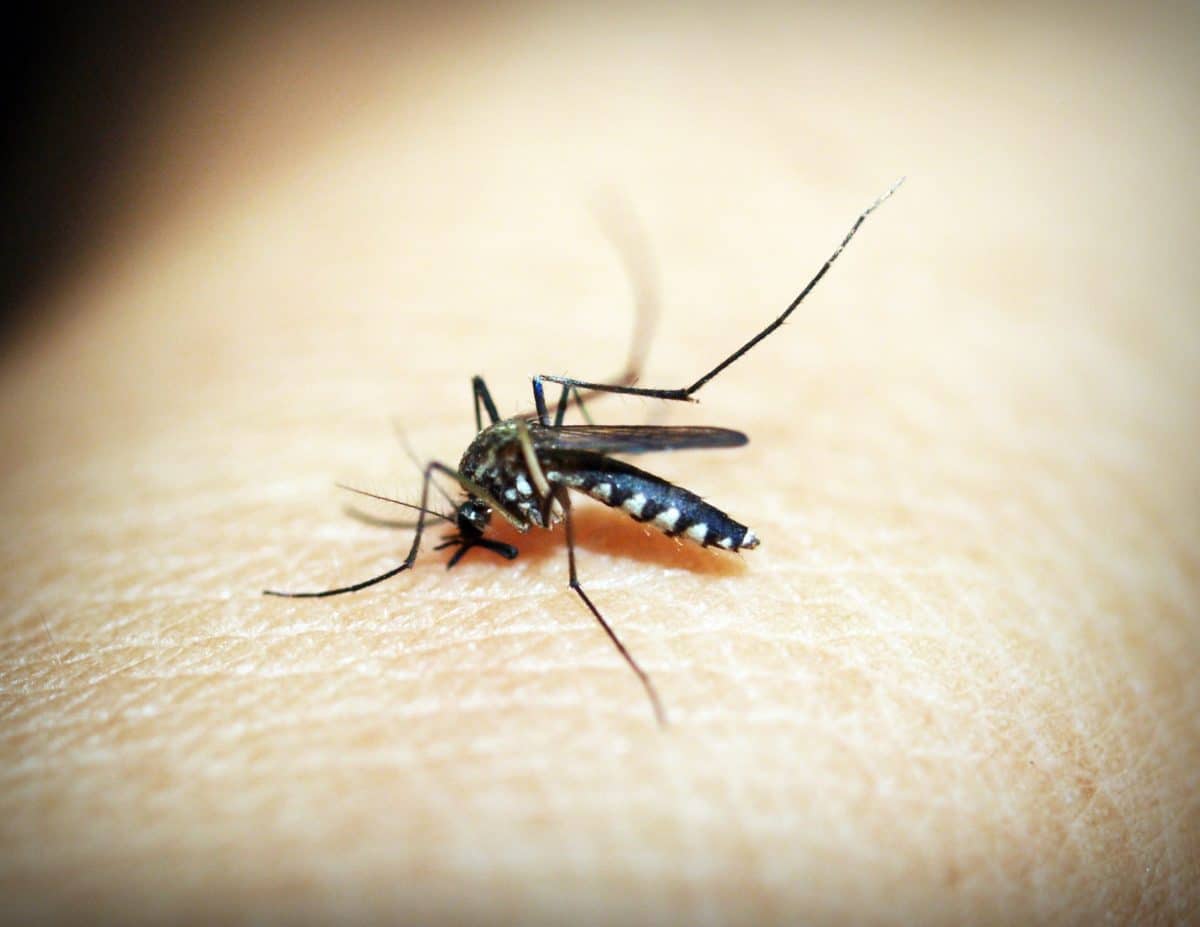 “One of the objectives of this study was to detect trust issues around vaccines early so that authorities can do something about it … Rumor management and trust building is so important – but if you don’t get in early, then there can be significant long-term problems.”

While other countries opted to update their guidelines and labeling after the assessment, the news triggered anger and political strife in the Philippines. The Dengvaxia crisis even prompted broken public trust not only in the dengue vaccine but to other vaccines as well.