The animal kingdom is never short of strange-looking species that never fail to amaze us. As if these scary creatures that live in the dark depths of the ocean are not enough to wow us, we find more reasons to be awe-struck.

You see, while some animals are outright freaky, some just look utterly incredible, and well…transparent. Yes, you read it right – transparent. We can literally see through the skin and scales of these animals and see what’s within, behind, or beneath them.

You might notice that most of these transparent creatures live under the sea and wonder why is that. Well, according to Sönke Johnsen of Scientific Americans, it all boils down to something called “self-preservation.” Because these animals do not have teeth, toxins, or anything that can protect them from predators, nature awarded them with customized versions of invisibility cloaks! 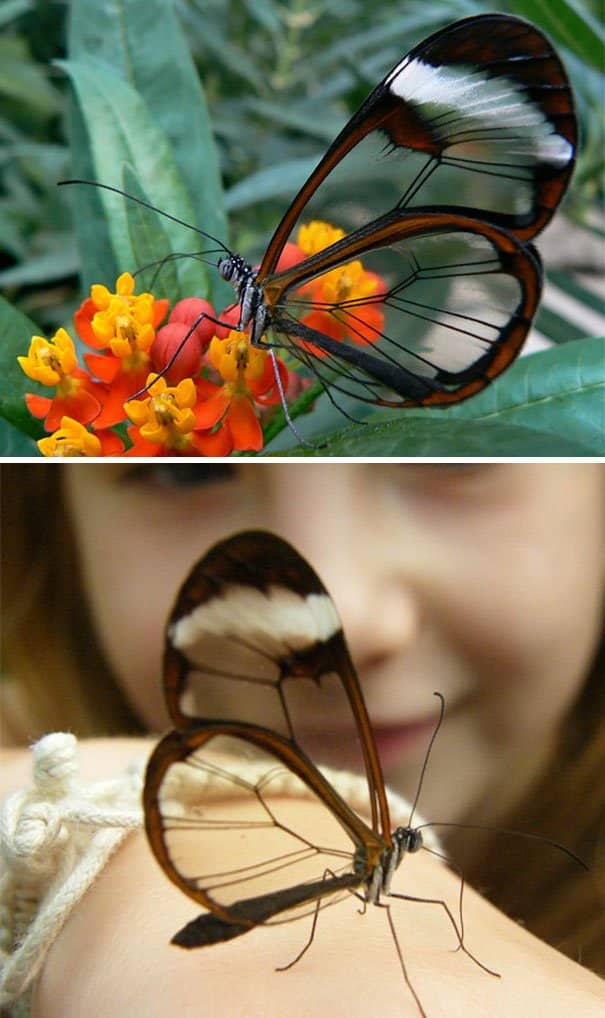 The wings of the Greta oto, commonly called the glass-winged butterfly, are transparent primarily because of low light absorption from its wings, low scattering of the light that passes through the said wings, and the low reflection of light that strikes its wings. Mostly found in Central and South America, these insects are capable of traveling long distances. 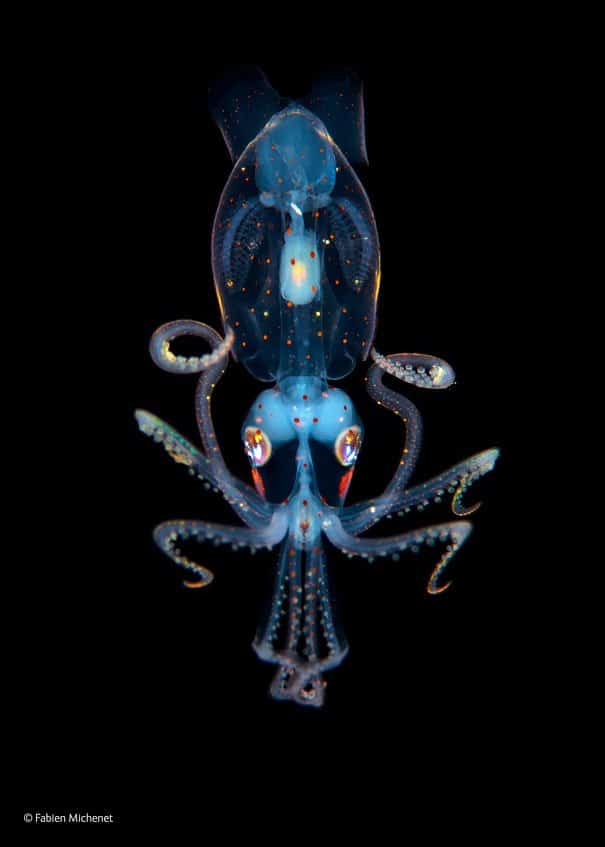 The juvenile sharpear enope squid, with scientific name Ancistrocheirus lesueurii often swims in tropical and subtropical oceans at depths of between 200 to 1000 meters. Its body is littered with dots of cells filled with pigments and bioluminescent organs can be seen just below its eyes. 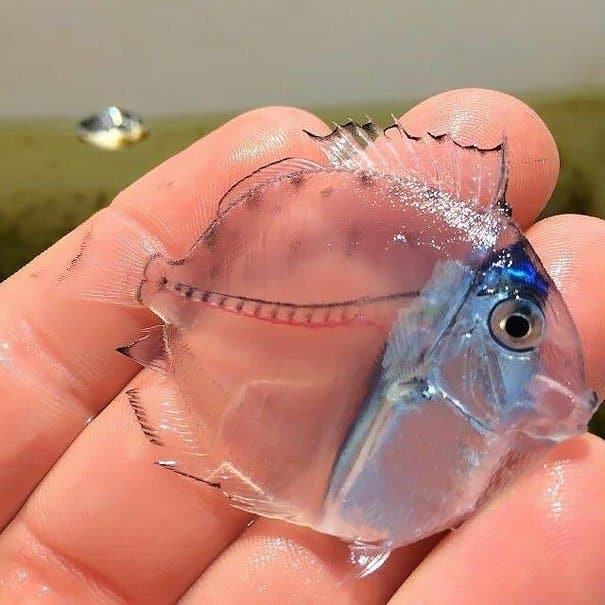 Would you believe that this is the same species of fish as Dory, that adorable blue fish who suffers from short-term memory loss in the film Finding Nemo? They are popular aquarium fish and can grow to about 12 inches in length.

The pharaoh ant (scientific name Monomorium pharaonis) is commonly considered to be a nuisance, particularly in healthcare institutions. But when they ingest colorful liquids, these 2-millimeter ants are a sight to behold! Well, provided that you have a magnifying glass, that is. 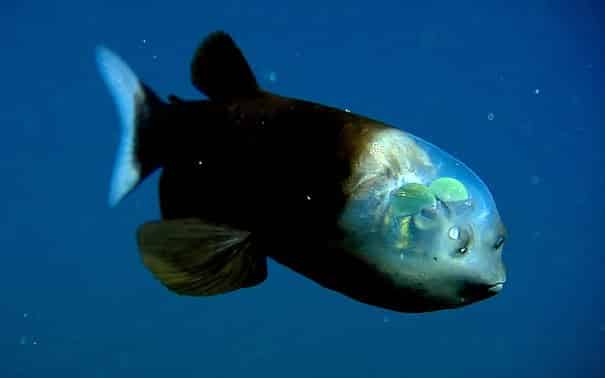 Known for its unusually transparent, dome-shaped, fluid-filled head, the barreleye fish is the only species that exists in the genus Macropinna. Its head is so translucent that you can actually see the lenses of its eyes. Its existence has been known since the late 1930s but was not photographed before 2004. 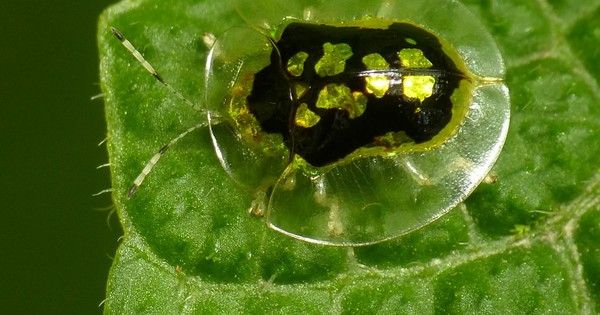 Though not totally transparent, the tortoise shell beetle has a carapace that rivals the transparency of dew drops. Thanks to the brightly-colored markings on its back, which acts as a warning, and by the way, comes in different patterns and colors, this beetle fools predators into not eating it. 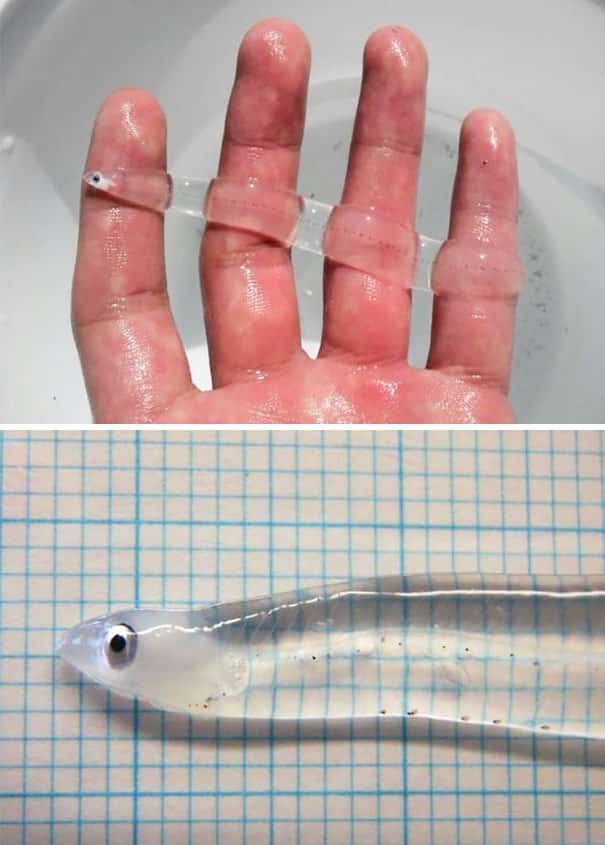 The European Eel changes it colors several times through its lifespan, much like the changing of colors during autumn and winter in reverse. It is transparent early in its life then develops a brownish-yellow color on its sides and belly. When they become sexually mature, their bellies turn white and their flanks silver. 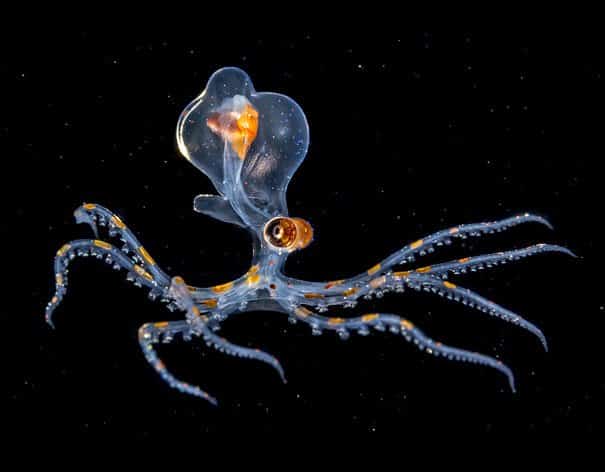 Measuring only about two centimeters in width, this young octopus has a see-through body that allows one to take a peek at its internal organs. The orange dots in its body change color and are used for camouflage. 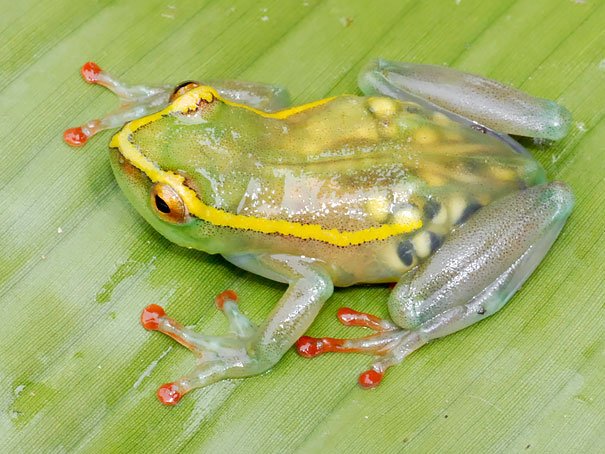 The Hyperolius leucotaenius was believed to have been extinct. However, in 2011, it was seen and photographed on the banks of the Elila River in the Democratic Republic of the Congo. The transparent quality of this frog’s skin adds to the feeling of sliminess that is commonly associated with frogs. See those eggs? 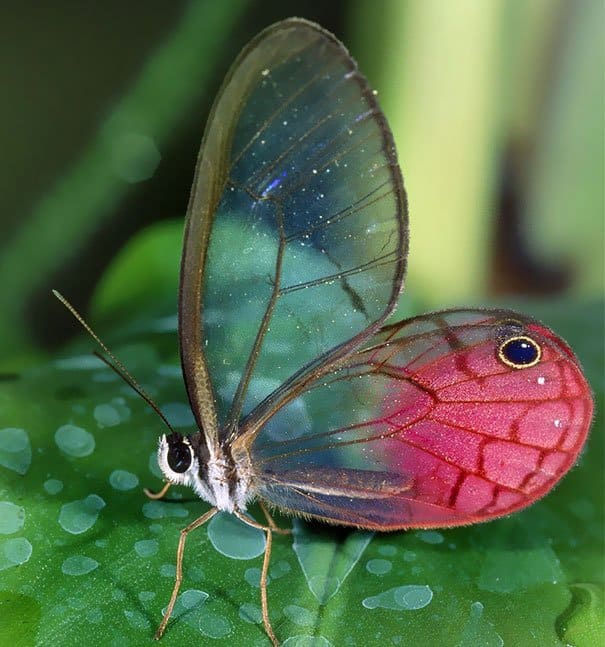 This is another photo of the glass-winged butterfly, showcasing its beauty and looking like it just came out of a fairytale book.