About 71% of the Earth’s surface is covered with water and oceans account for approximately 96.5% of all the water on the planet. According to the National Oceanic and Atmospheric Administration (NOAA) of the US Department of Commerce, only less than five percent of the ocean has been explored by humans to date. This means that 95% of the underwater abyss remains a mystery.

Efforts to explore the deeper layers of the ocean had been underway for years. Surely, many people are waiting for expedition documentations to become available so they can get a glimpse of the deep sea underworld.

But thanks to Russian deep sea fisherman Roman Fedortsov, we don’t need to wait any longer! Fedortsov is based in Murmansk, a port city located in the extreme northwest part of Russia overlooking the Barents Sea, which is an inlet that opens into the Arctic Ocean. He fishes around the coastal areas of the Arctic Ocean, all the way to Morocco’s coastal regions, and he snaps a photo of all the odd-looking deep sea creatures that he encounters.

Let’s take a look at his deep-sea finds: 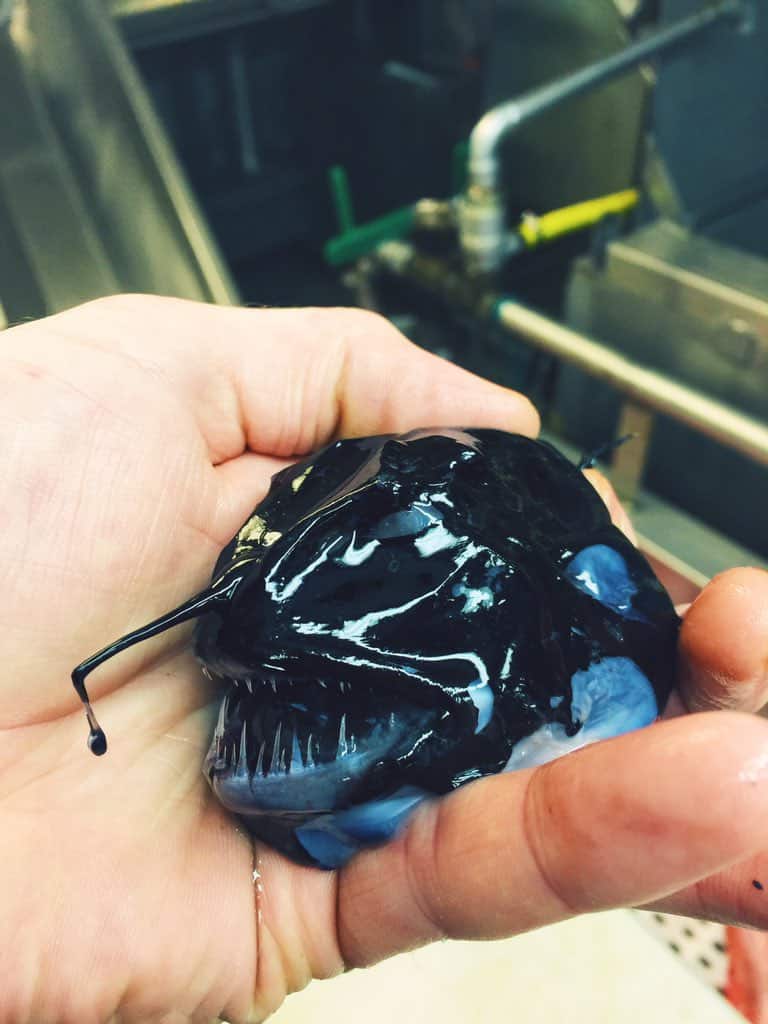 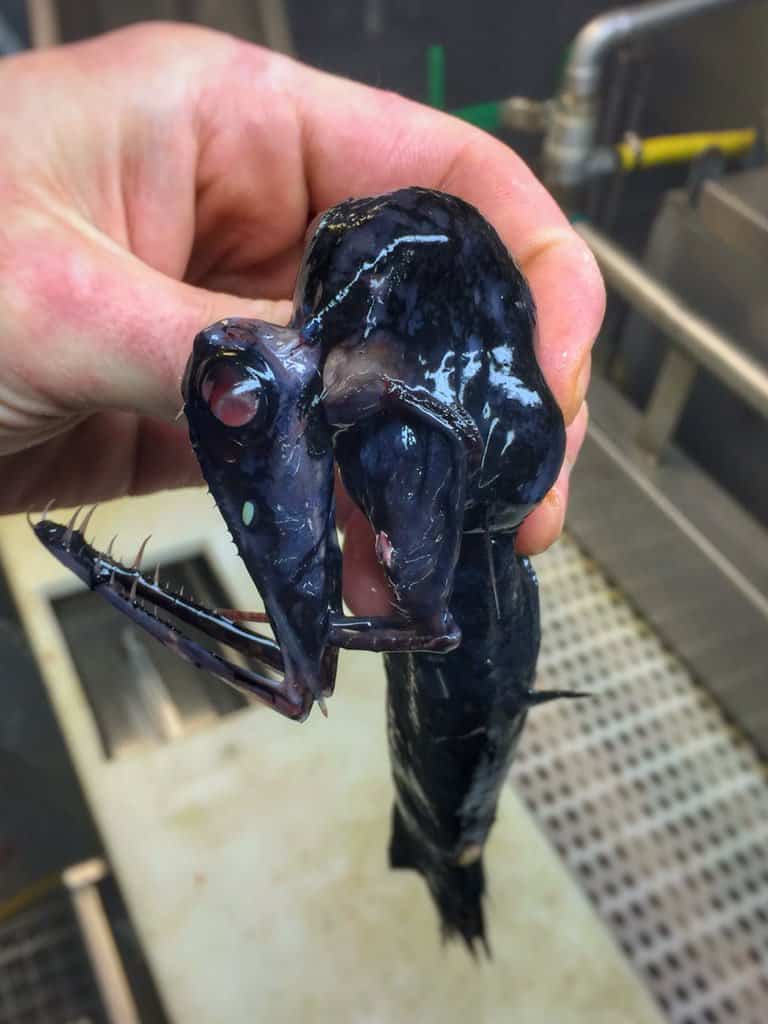 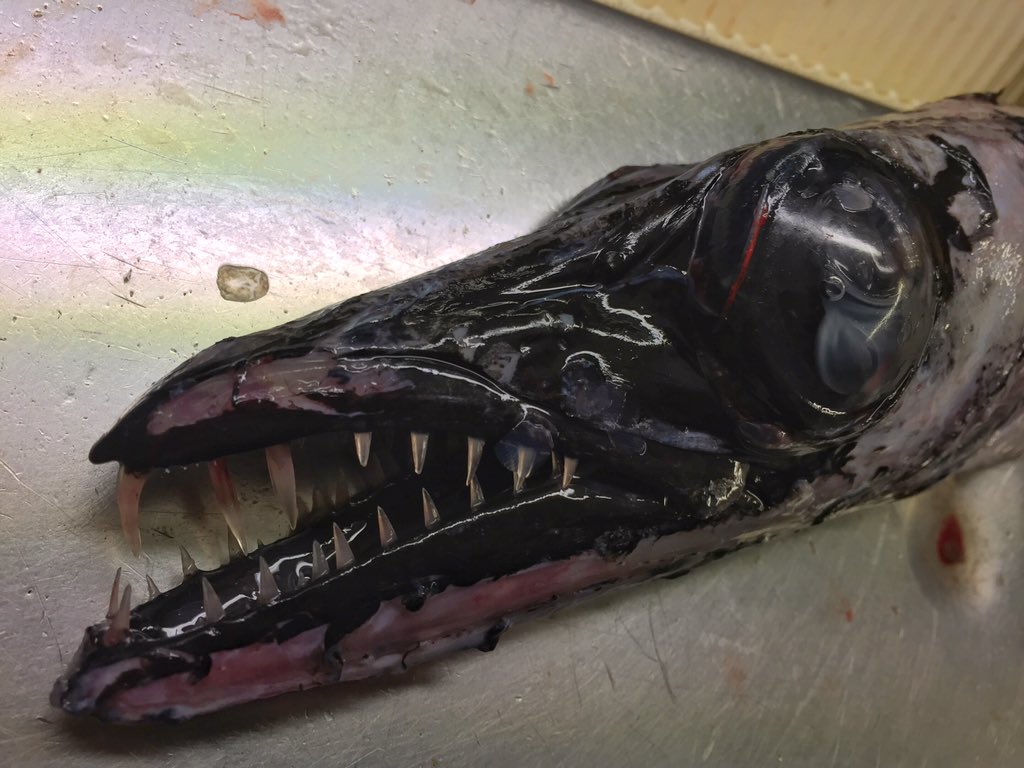 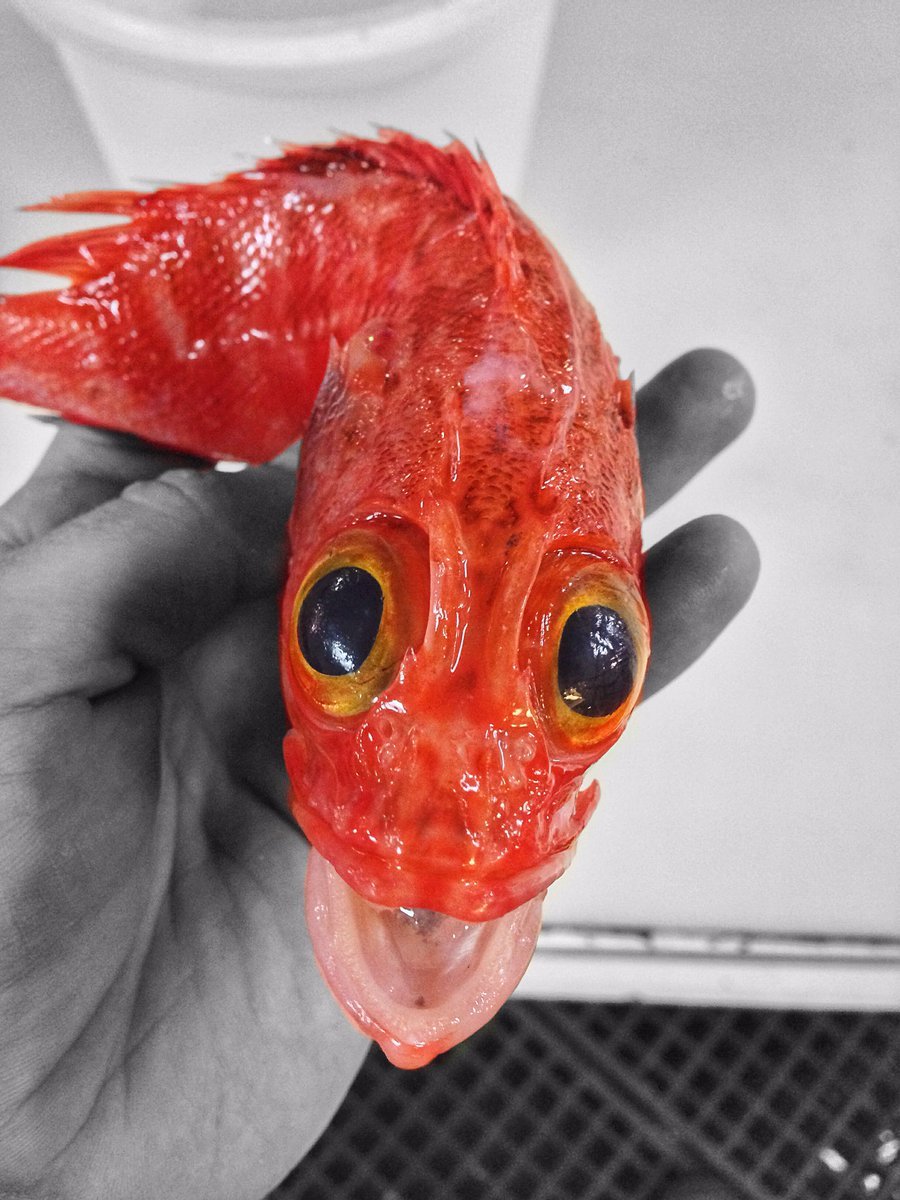 Is that a nose? 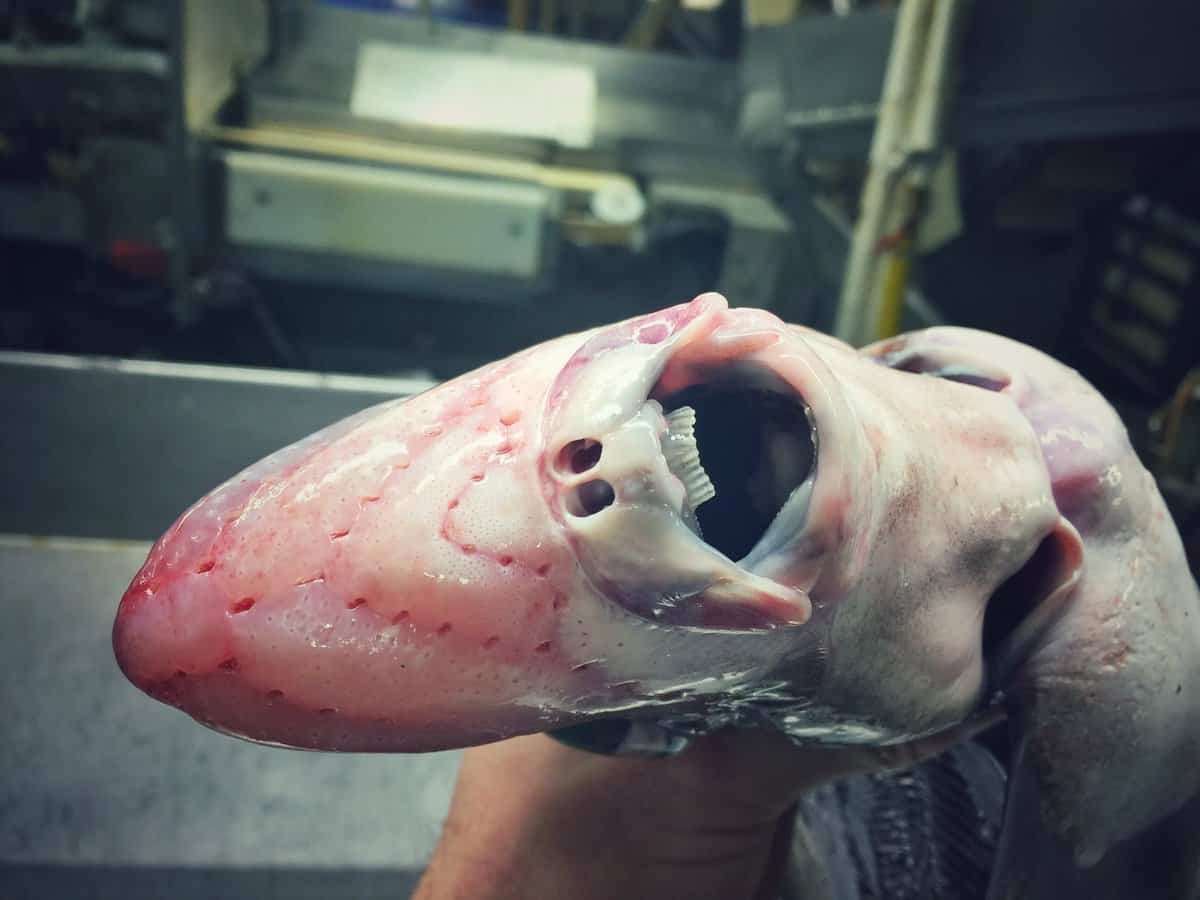 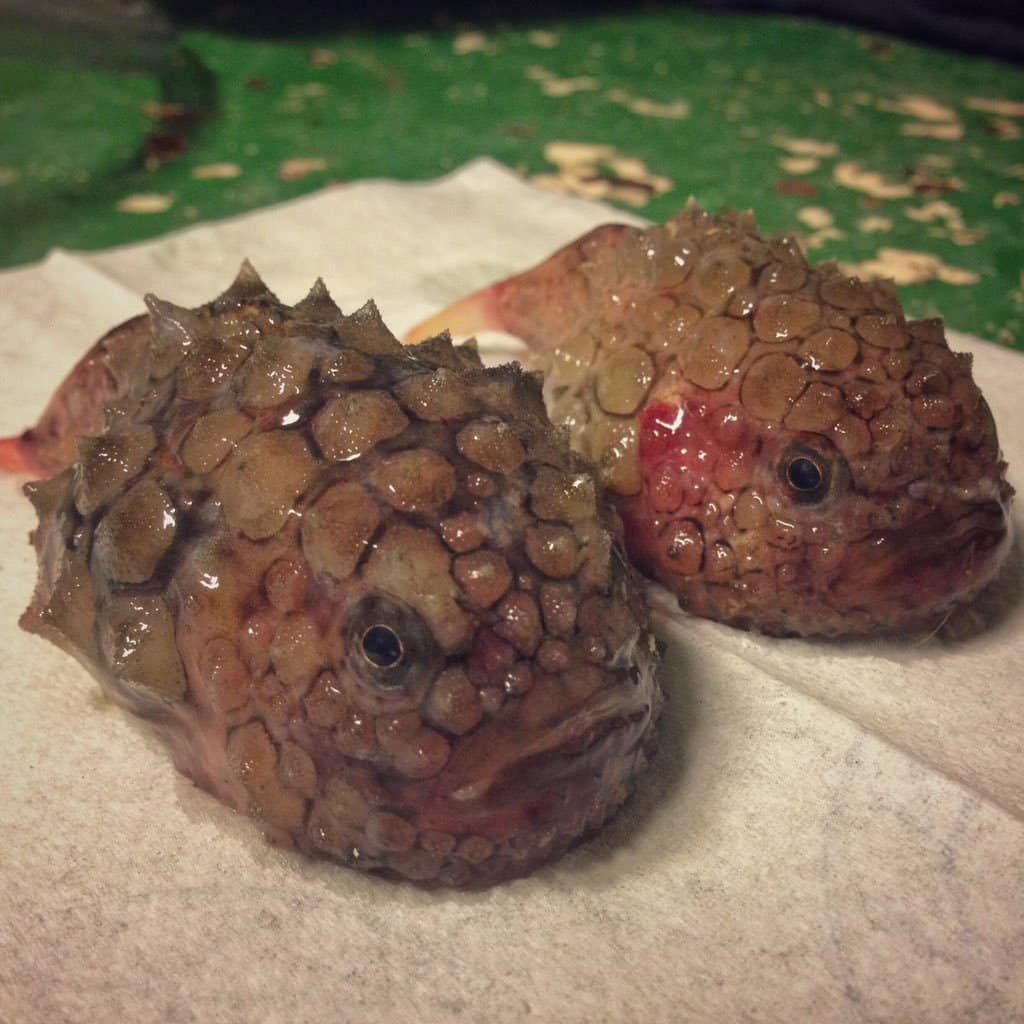 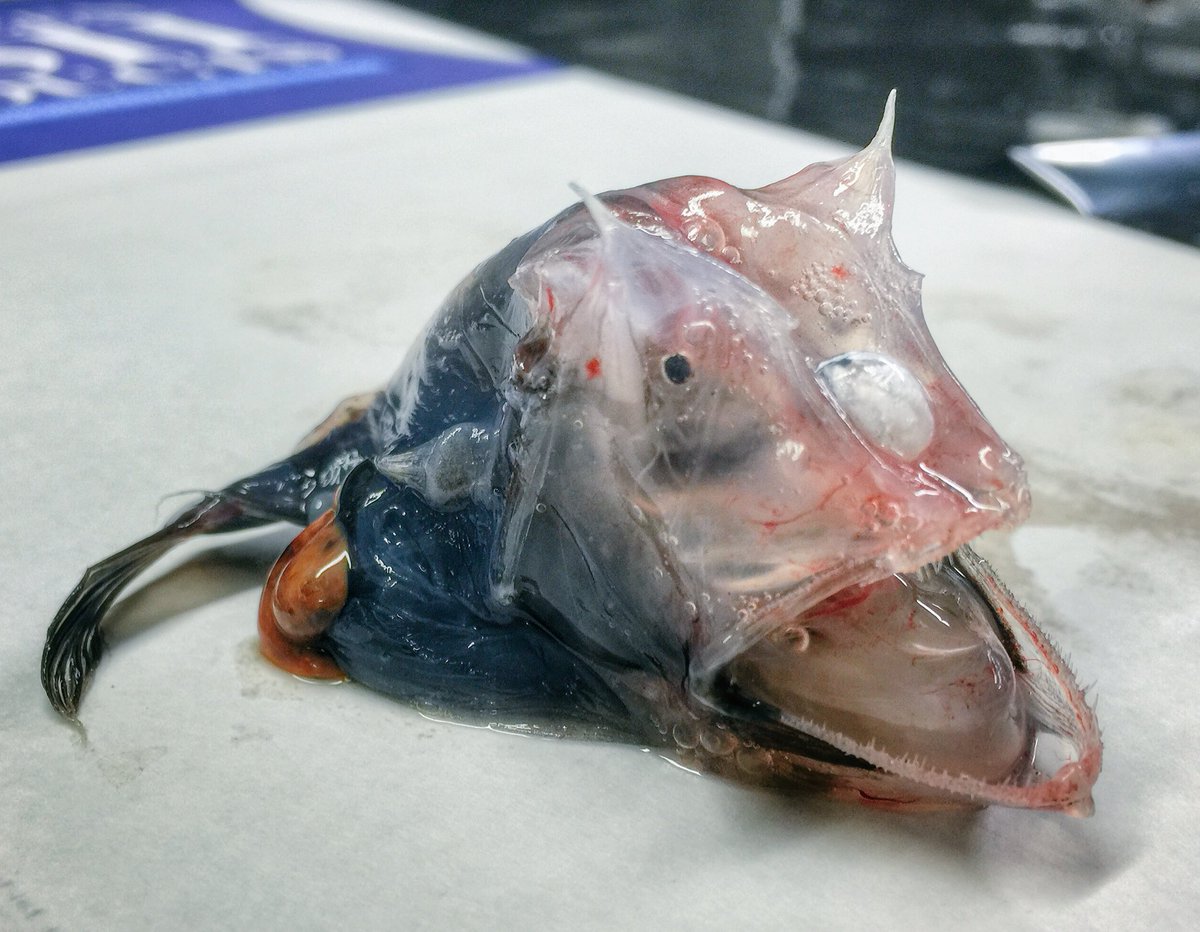 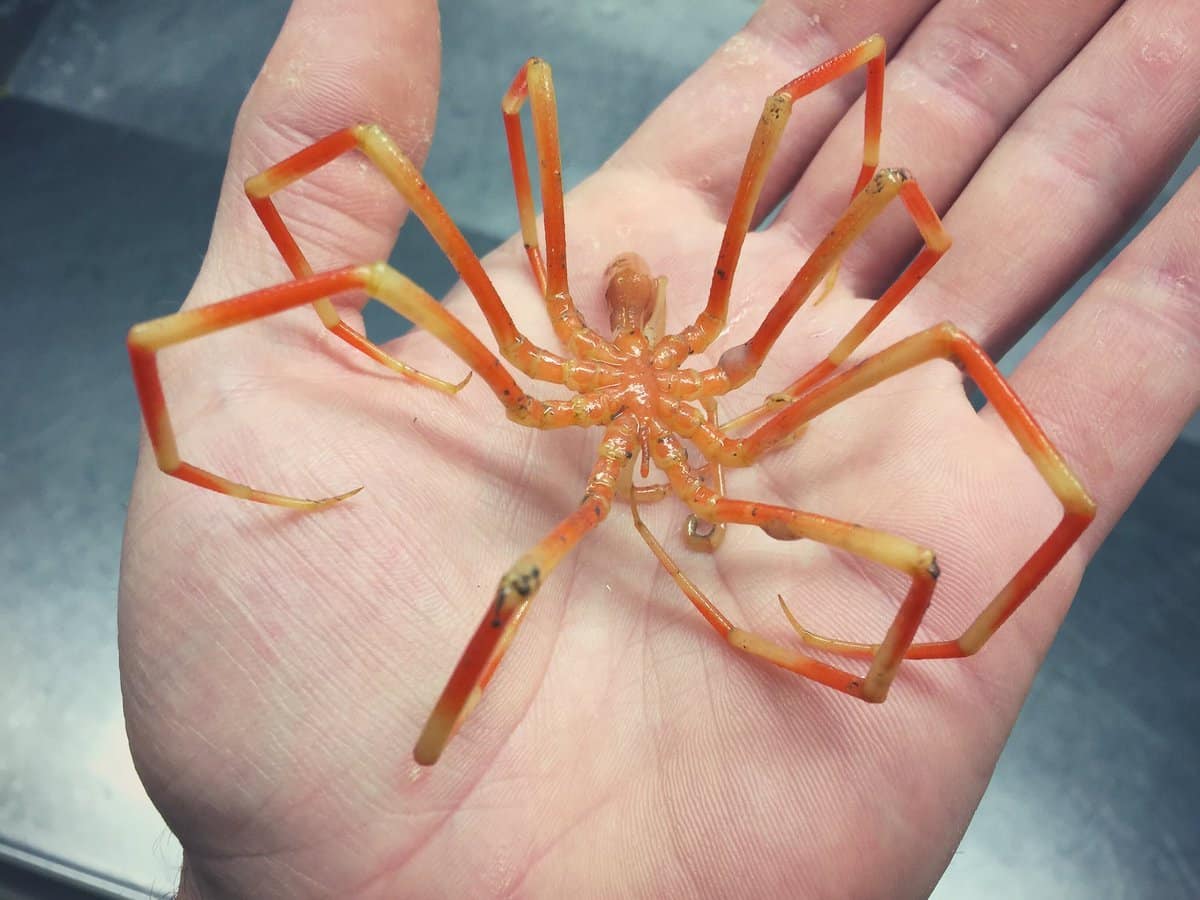 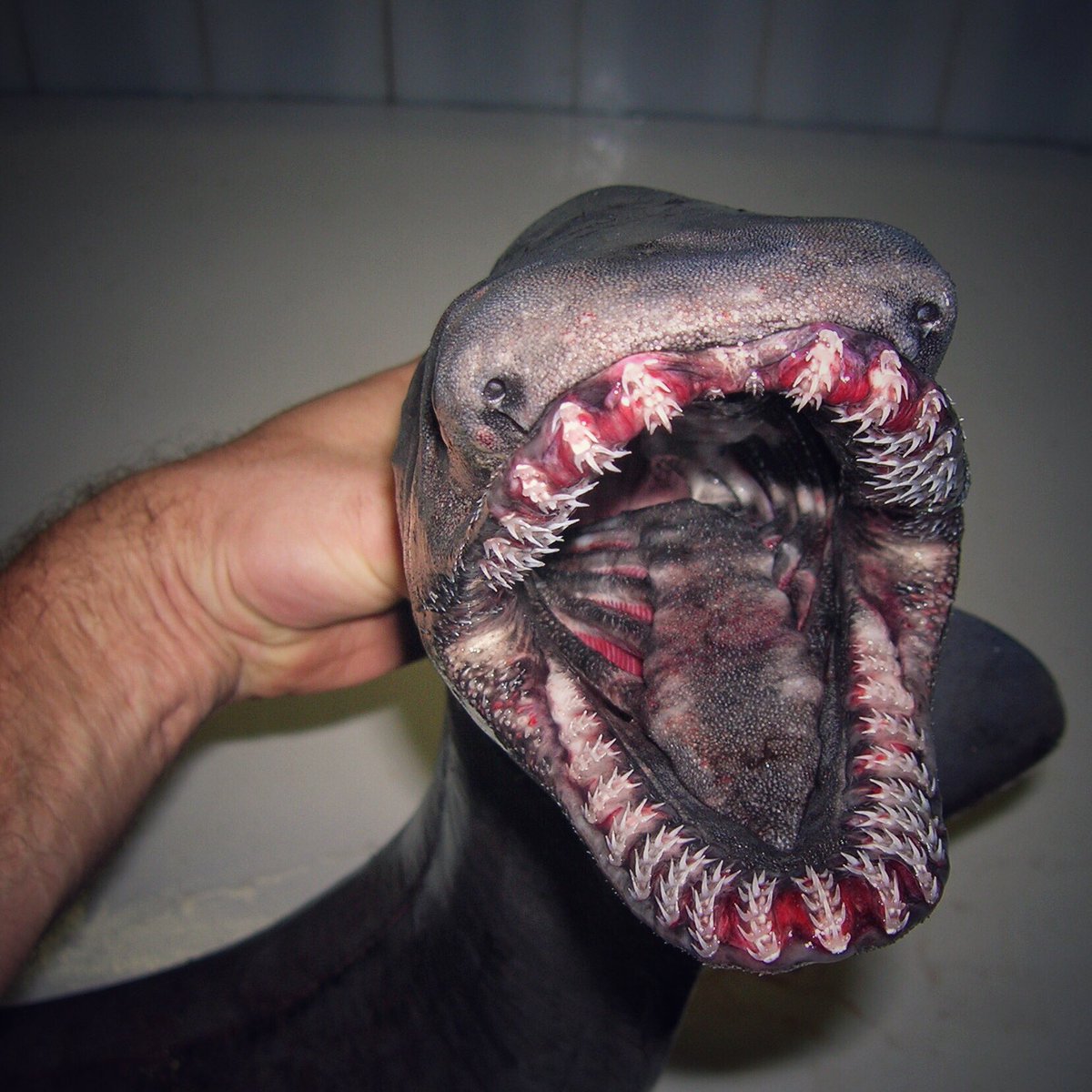 For most deep-sea fishers, Fedortsov’s discoveries may not be such big of a deal. 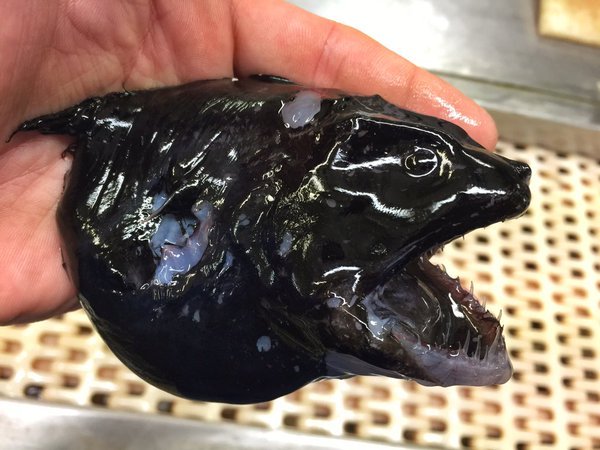 As it is common for them to pull such odd creatures out from the sea. 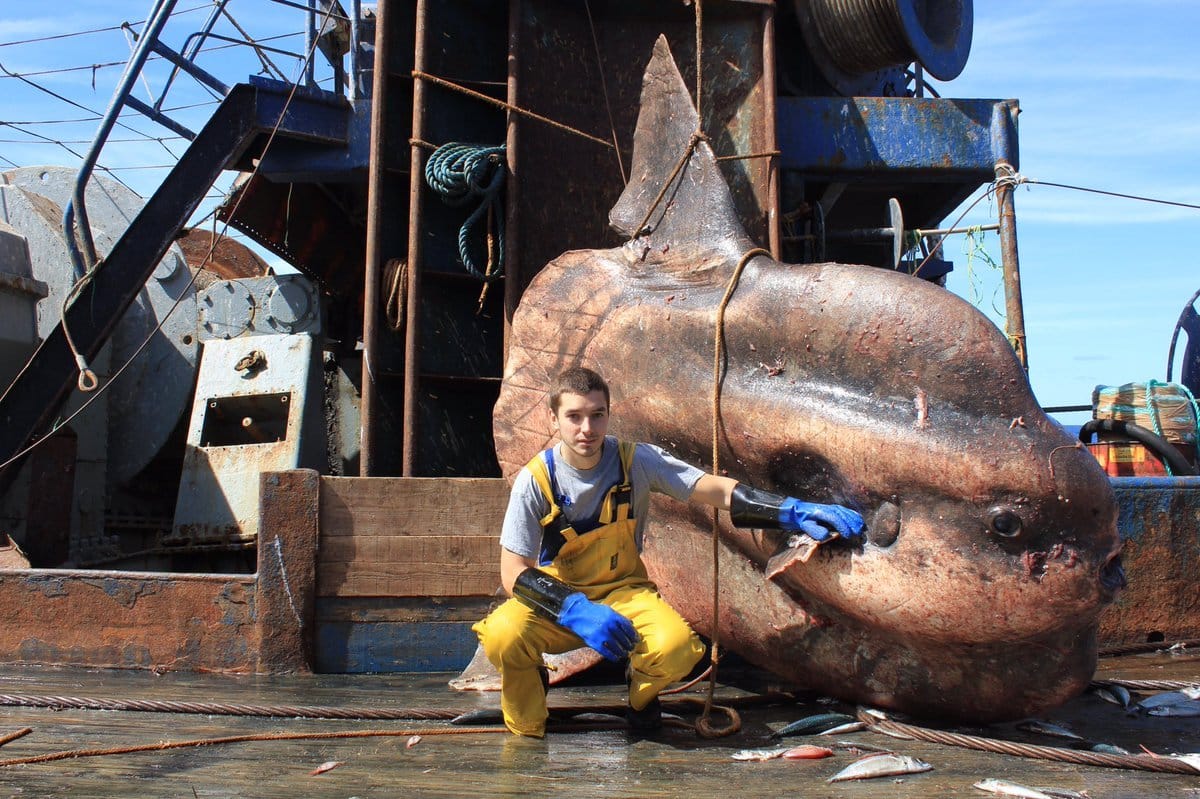 But for an average Joe, these discoveries are mind-blowing. 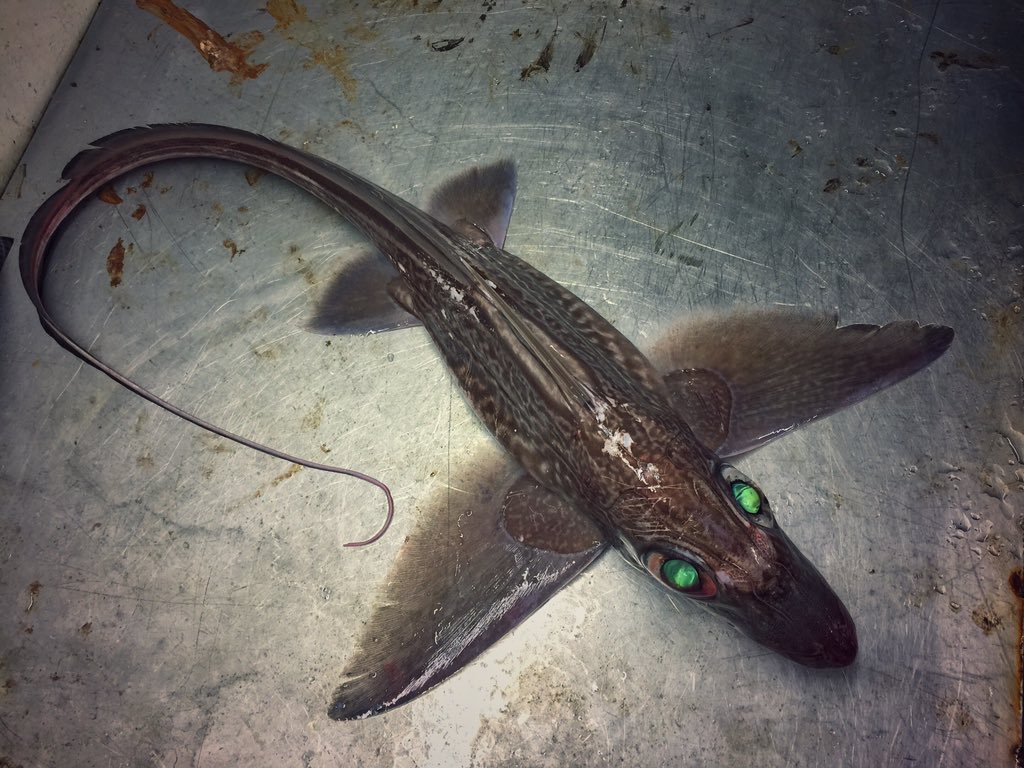 His pictures make you believe that maybe aliens do exist after all. 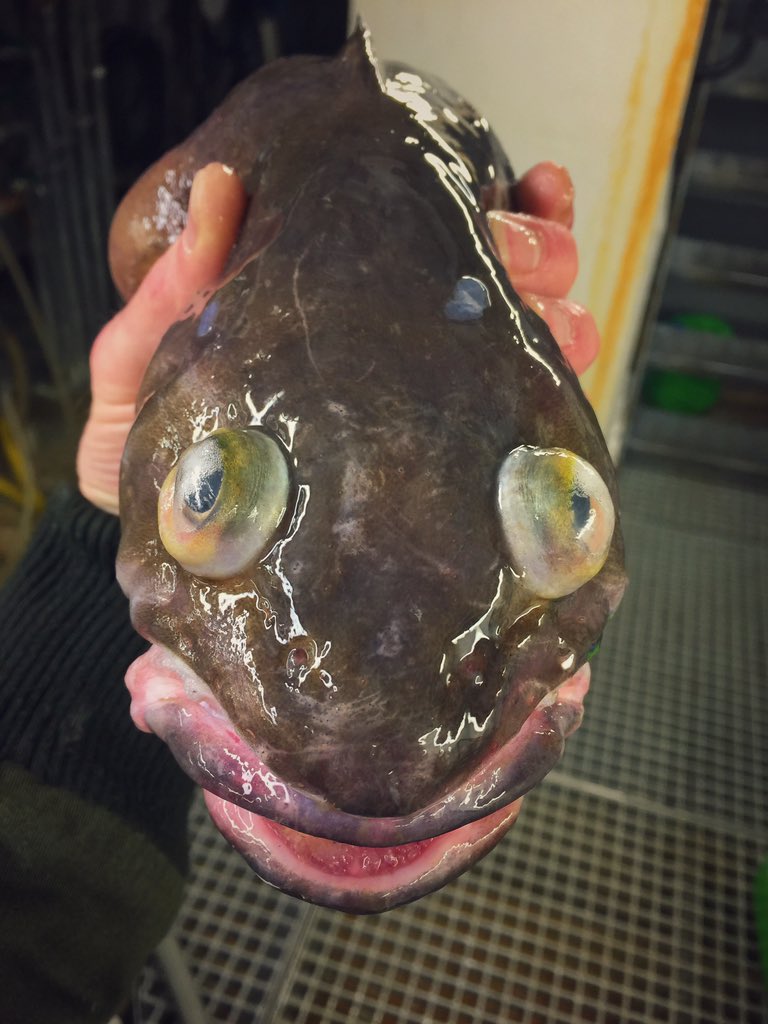 They also speak volumes about the mysteries of the deep sea. 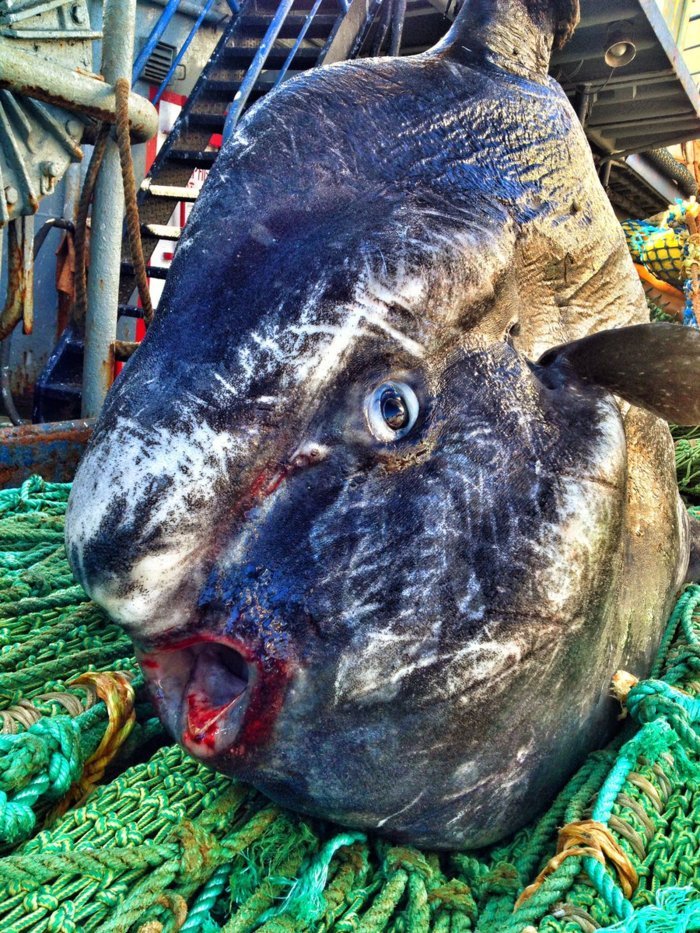 This gigantic fish with huge red eyes and drooling red lips is the stuff of nightmares. 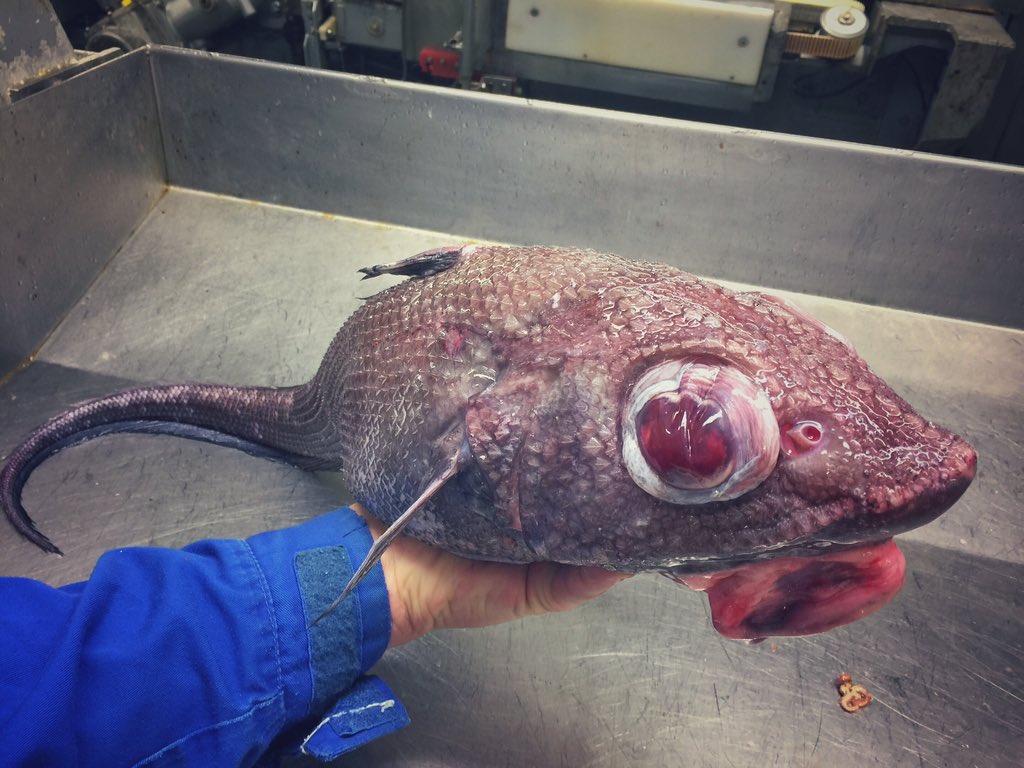 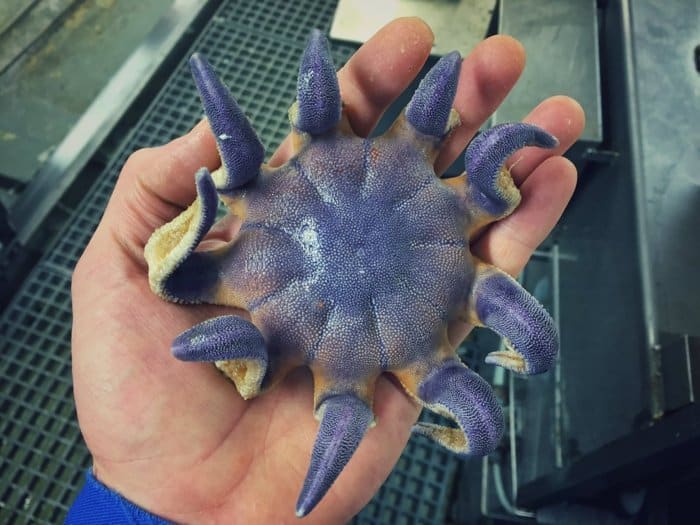 While experts were able to discover many of the species… 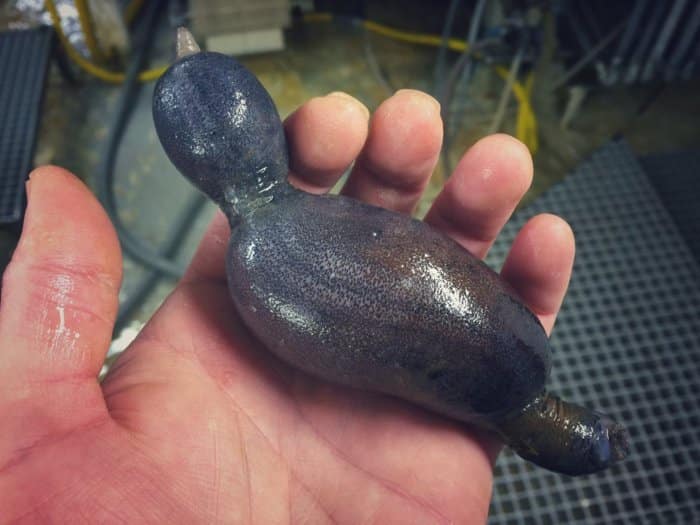 Some still remain a mystery… 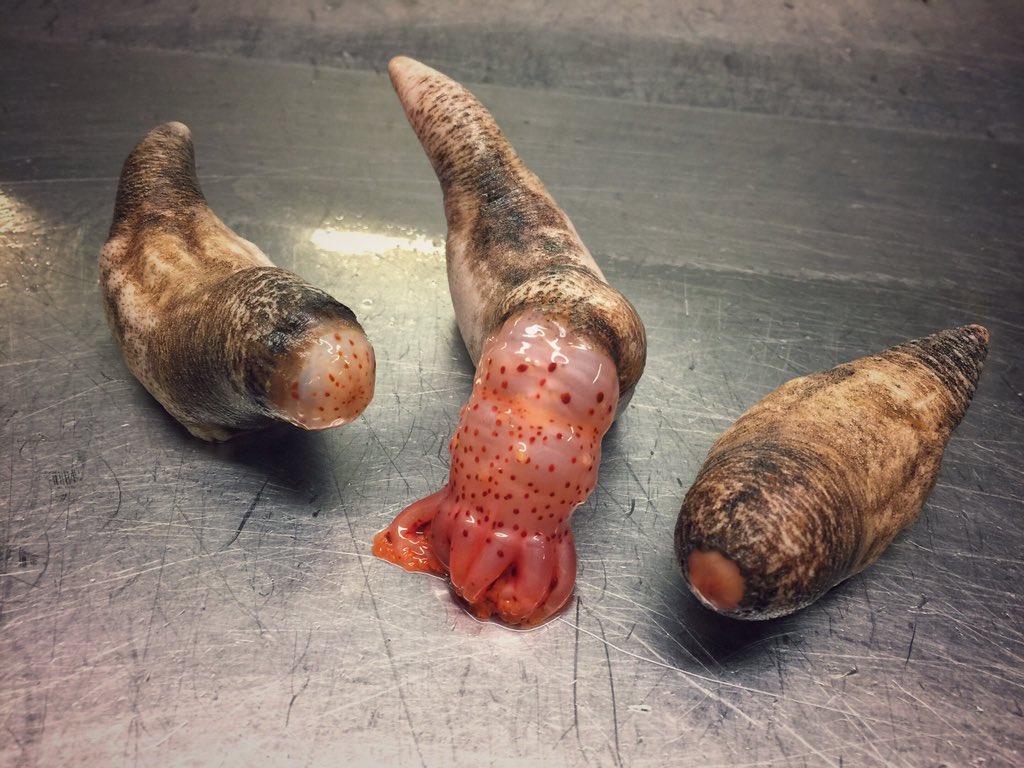 You might be wondering why these strange sea creatures are either black or red. A likely explanation for this is that both colors allow them to be practically invisible underwater. Their natural habitat, the Mesopelagic layer of the ocean, lies approximately 200 to 1,000 meters or about 660 to 3,300 feet below the surface, which means that these creatures are exposed to only the most minuscule rays of light.

And as the color black basically absorbs every wavelength of light without reflecting them back, it renders them almost invisible. The same thing goes with red-colored creatures, as explained by NOAA: 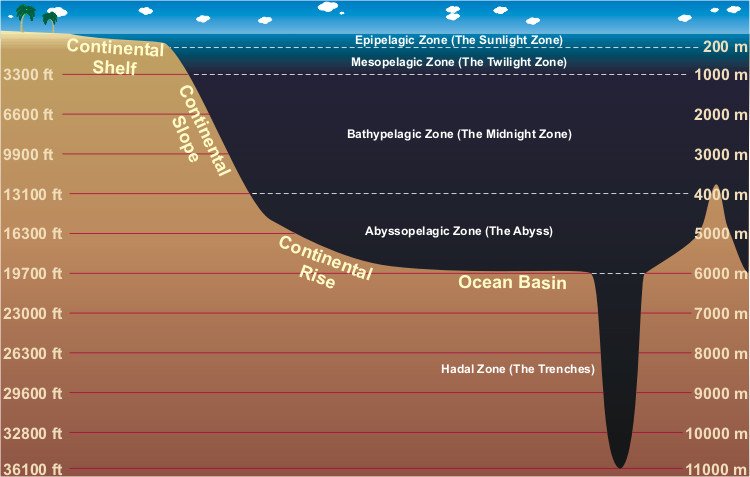 These images give us an idea about the vastness of the ocean and the breadth of species that might be lurking underneath.

Who knows what humans will find next?