Going on a safari adventure is always fun. Exploring the wildlife gives you the chance to relax and be closer to nature at the same time. You get to develop a better appreciation for the beauty of the ecosystem. Plus you are introduced to different types of plants, flowers, and trees.

And then, of course, we have the animals. Everybody loves checking out fantastic creatures from the wild. You get to see them upclose and even feed them if you are allowed. Or if you are lucky, you might even have the opportunity to ride some of them.

Adrian Fowler went on a Victoria Falls safari and rode one of the elephants. 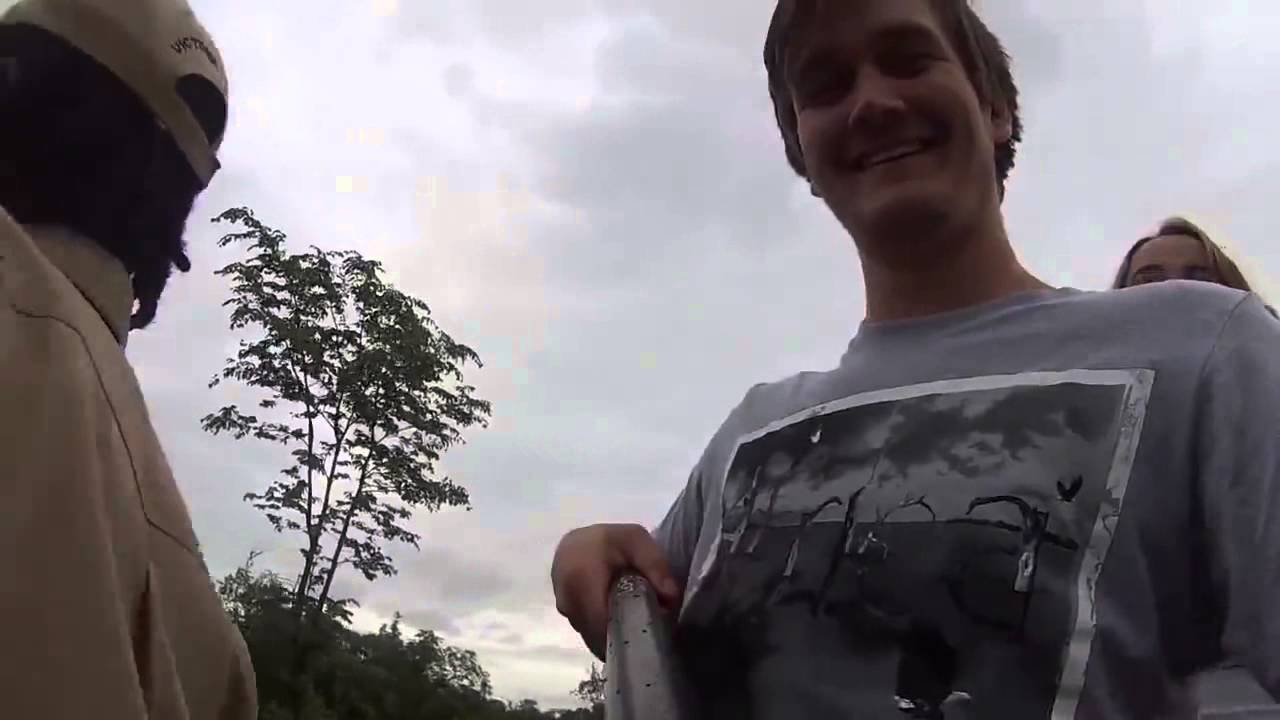 While spending his holiday at Wild Horizons Elephant in Victoria Falls, South Africa, he had the chance to ride one of the elephants in the area.

Like most young people, he had his trusty GoPro camera hooked up on a selfie stick and so he was able to take photos and videos while at the back of the huge beast.

Suddenly, he dropped the stick and what happened next will surprise you. No, the camera didn’t get squished by the animal but instead…

Jock, the elephant, picked up Adrian’s selfie stick and gave it back to him. 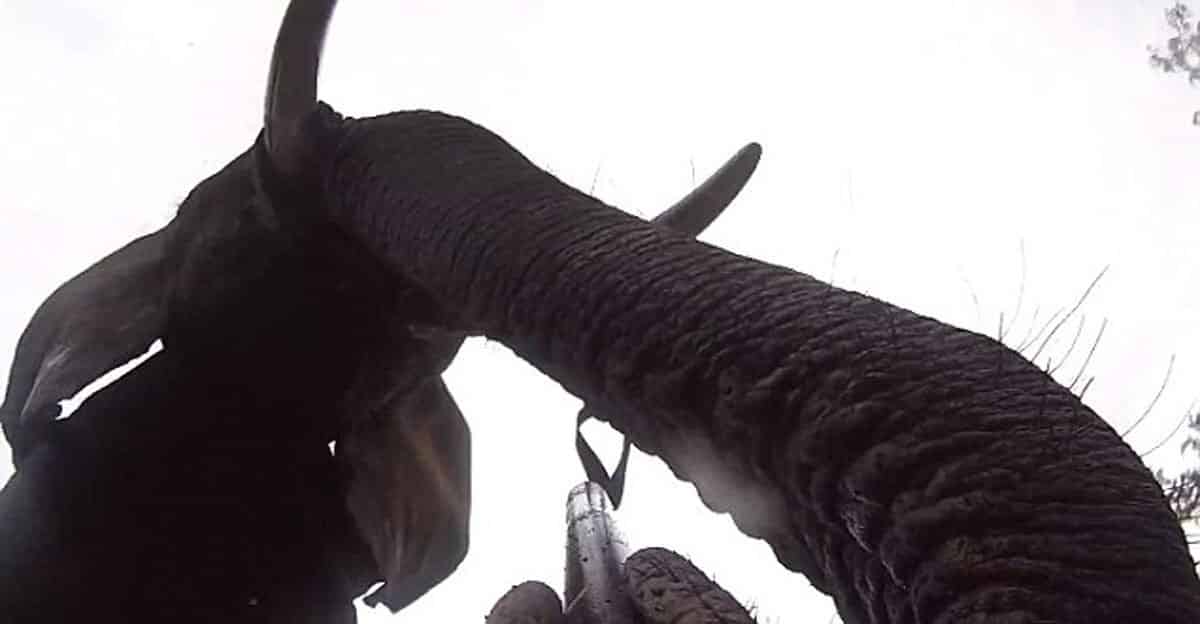 Using his trunk, the kindhearted elephant picked up the selfie stick and delivered it to the rightful owner.

Now how cool is that?

You can catch the short video here:

Laurie Durrant saw the video on YouTube and commented “Okay. Why did you throw (the camera) on the ground? Yeah that was nice of the elephant but why throw it to begin with?”

Another user named forgtluver replied “He was probably told by the guides that the elephants pick up stuff you drop so he decided to try it out.”

CCTV Cam Caught This Elephant Doing Something Amazing That Leaves Everyone SPEECHLESS! 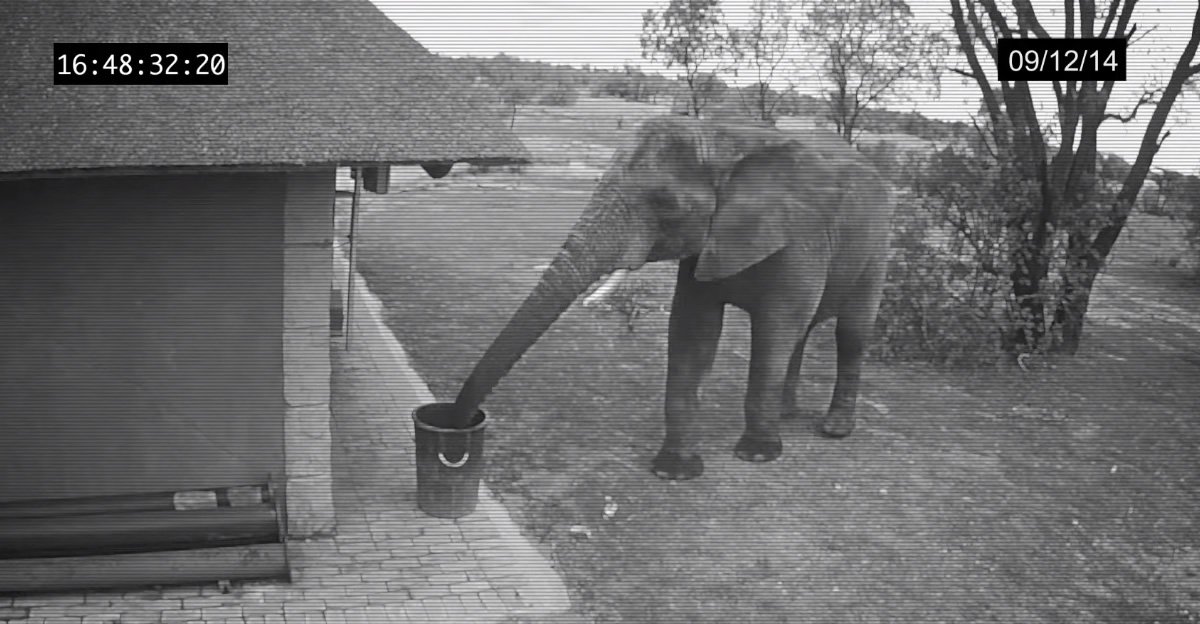