Poland’s most popular online auction Allegro has released a masterpiece of a Christmas commercial about an elderly Pole who orders a book on learning English. And since he’s still a beginner, we see him slowly learning different English words and phrases.

Keep in mind that you might want to have tissues ready before you start watching this video!

It starts off with the elderly man opening an Allegro package filled with stuff labeled “English for Beginners,” including a pair of headphones. And we see that he has ordered his package online. With some help from his canine companion, the old man begins to practice speaking in English.

The old Polish man is initially intimidated by the language, but he soldiers on. 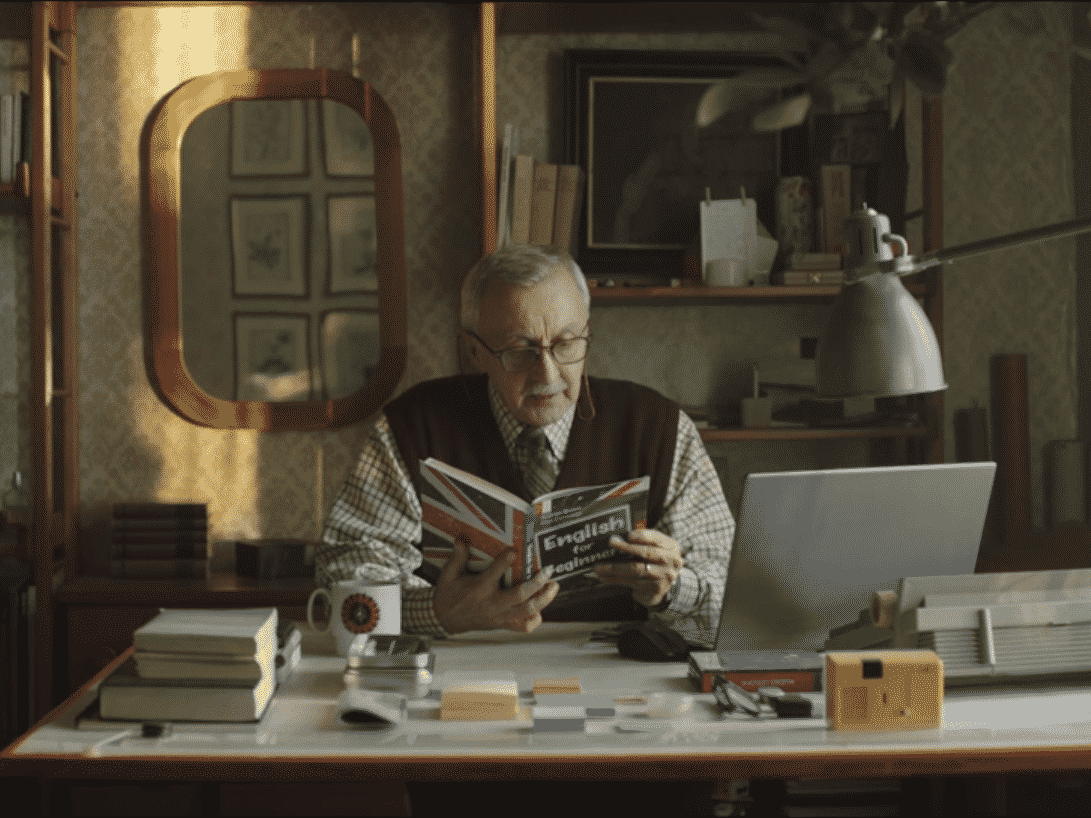 Unsatisfied with just speaking the English phrases out loud, he starts labeling everything in his home with post-its in English. He even practices his English in the bath, as he’s having breakfast, and even on the bus.

The adorable old man even takes some notes from TV by recreating the dialogue of an action movie in the bath with his rubber duckie. 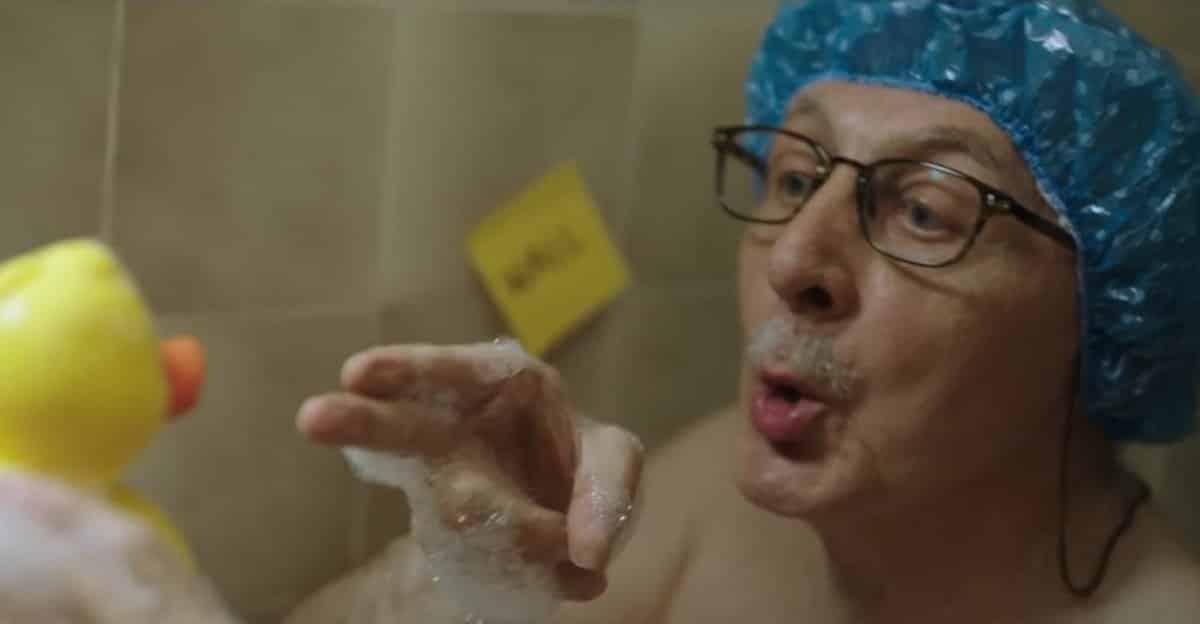 Later on, we see the old man ordering online again. And a package arrives for a suitcase, which he immediately fills up with his essentials, all the while referring to each item in English.

This is the part when you start to wonder why he’s going through all this trouble to try to learn English. And then he departs…

And we see that he has arrived in Argentina. He stops at the doorstep of a house where he is greeted by a young couple, presumably his son and his son’s wife. And then a timid little girl joins them, looking up at this elderly stranger in her home.

And the old man’s first words to the little girl are, “Hi, I’m your grandpa.”

Are those ninjas cutting onions around you? Did you have to punch a wall to feel manly again? Go share this with your friends!