The movie that started all Marvel movies is none other “Iron Man.” It was a film starred by the legendary Robert Downey Jr. But let’s face it: this isn’t the only Marvel film out there. Because in reality, there’s a lot of them. Some were bad, others were good. Either way, the entire Marvel Cinematic Universe has clearly taken the world by storm. And no, this storm is far from over.

As one movie tops another, it can’t be helped that a film or two would sink at the bottom of the rankings. This is where underrated gems are born nonetheless. Their value and significance only tend to surface after a couple of sittings. In terms of Marvel, there are a number of underrated films both in their own universe as well as those produced by other companies such as 20th Century Fox and Sony. Interestingly, not all of them were bad. Perhaps, they just were meant to be buried due to the popularity of other films?

As what most film enthusiasts would say, “The beauty of films usually begin in second viewing.” This is most especially true with this compilation. Below are 10 of the most underrated Marvel films that deserve a second chance. 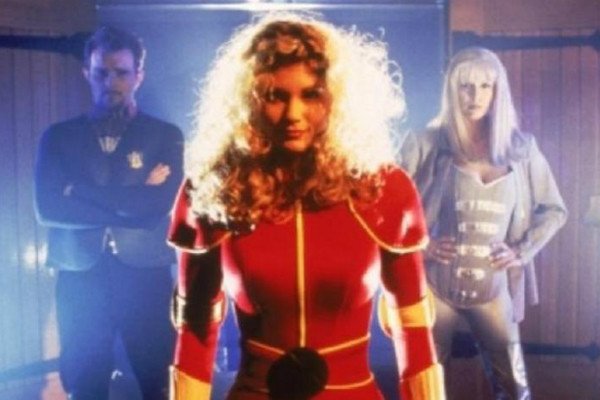 Heck, most fans of the modern Marvel films may even not remember or know that Generation X exists. But believe it or not, it was meant to be the first X-Men film. It was released back in 1996 and was based on the hit comics of the same name. It was even conceptualized as a pilot episode for a new television show, but was cancelled. Why? Well, due to poor ratings. Nevertheless, many comic enthusiasts suggest that Generation X is by far among the most respectable live-action spinoff. 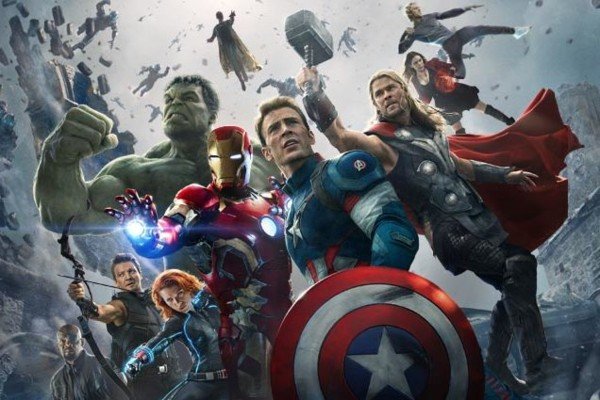 This might be off the stretch, but there’s actually a clear explanation here. While it managed to become a worldwide hit, it still had its own flaws to offer. For instance, the death of Quicksilver there was just as fast as he moved. There were just plenty of indifferences between the movie and the comics it was based on. Nonetheless, its overall performance went through the roof. One of the things that brought Avengers: Age of Ultron down somehow were the criticisms. Some pointed out that the Hulk/Romanoff romance was forced. Let alone the fact that the cast was just too big that the entire team had difficulty giving the characters valuable screentime. But, at the end of the day, fans just wanted a Marvel movie that’s packed with actions. And this was exactly what Avengers: Age of Ultron did. 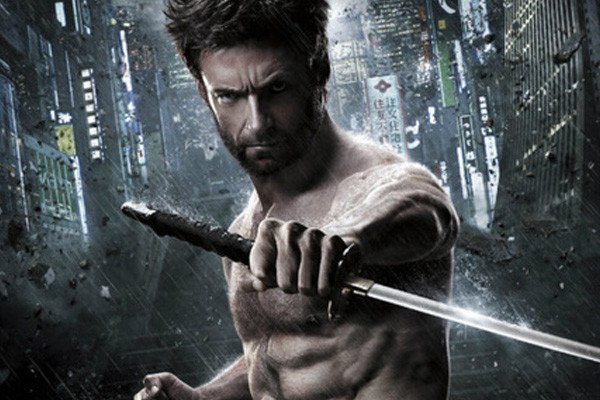 First and foremost, Huge Jackman as Wolverine was one of the best things that had happened in the entire X-Men franchise. However, the standalone film called The Wolverine didn’t get the appreciation it needed from critics and fans alike. Critics pointed out that unlike in the previous film, Jackman’s Wolverine was just too decent. Fans, on the other hand, clamored that the film crew should have given Silver Samurai fair treatment. But then again, the Marvel film triumphed thanks to incredible fighting scenes. The special effects, in particular, were incredible. The Wolverine is worth watching over and over again. 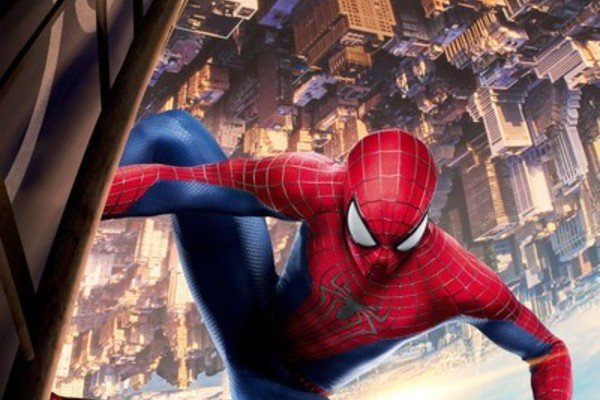 Many believe that The Amazing Spider-Man 2 was a near-perfect sequel, but the poor marketing made it look like crap. Remember how Sony market Rhino in trailers and posters? Everyone thought he was going to be badass. But nope, he was just a tiny spec in Peter Parker’s world. Thanks to the incredible acting performance of Andrew Garfield and Emma Stone, the sequel still managed to rake revenue, as noted by WhatCulture. It even taught the lesson of guilt, consequence, and depression. In a world where everything just seems bad, The Amazing Spider-Man 2 made things look hopeful. 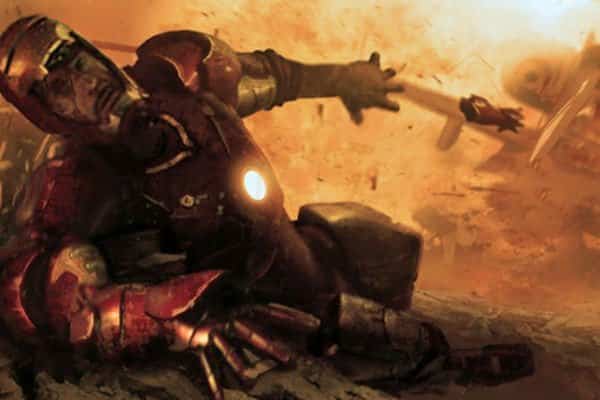 It’s no secret that Iron Man 3 greatly failed in the way the filmmakers treated Mandarin. The villain was a well-respected arch-nemesis of Tony Stark in the comics. He was not a buffoon, something that the movie projected. This flaw was a disservice to a franchise that had helped build MCU. Fortunately, Robert Downey Jr. made it easy for the fans to fall in love with him. His onscreen charisma and wits made things look interesting. Still though, that Mandarin reveal was a joke. A big joke! 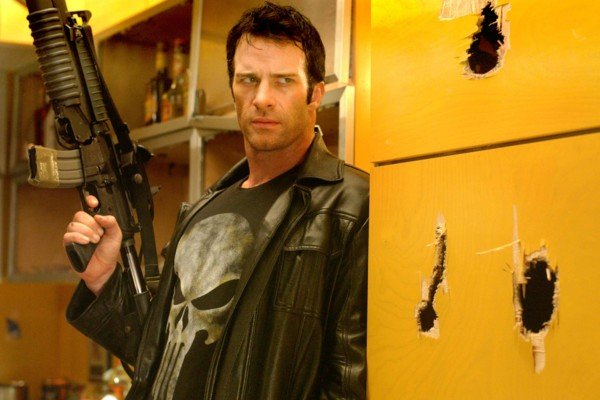 The Frank Castle in Netflix right now is definitely worthy of praises. But for the Frank Castle from The Punisher in 2004, he clearly was not. The main criticism about the film was the character’s dullness. It appeared that the filmmakers took the movie’s title literally. They placed tons of violence and jaw-dropping scenes, forgetting the progression of character development. But still, it was a move based on old-school formula. So, in a sense, it went fairly well. 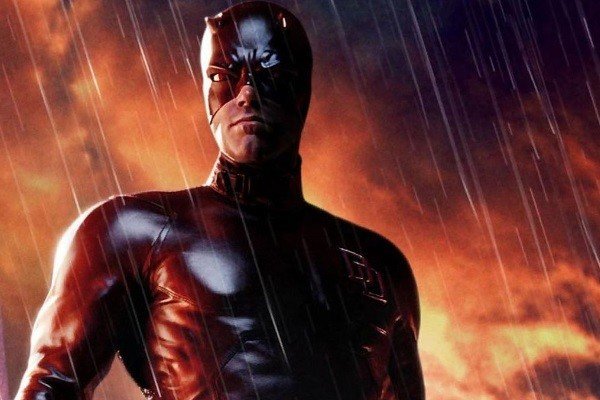 Remember when Ben Affleck wasn’t Batman yet? He was Matt Murdock back then – the devil of Hell’s Kitchen, and it was none other than Daredevil. Unfortunately though, this movie was quite hated since its release in 2003. Critics pointed out that the Matrix-esque approach was a bit too much. But the interesting part about the film is how it revolved around Daredevil. It explained how the hero’s power works and how he can actually see even when he’s blind. The success of the film, though, can be attributed to Ben Affleck and his acting skills. 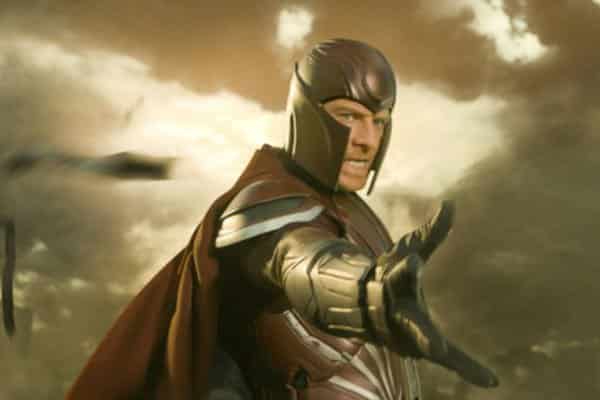 If you want to know which X-Men film had the worst ratings on Rotten Tomatoes, look no further. Yes, it’s none other than X-Men Apocalypse. Sure, it was a fun film to watch. The effects were simply captivating. James McAvoy and Michael Fassbender’s acting and onscreen charms were remarkable, too. So, at the end of the day, it boils down to fans and their reception towards the film. 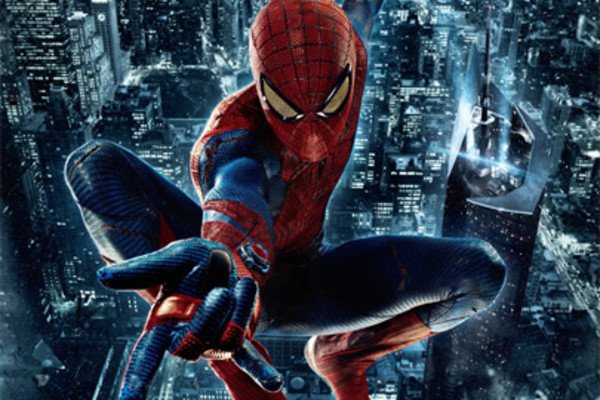 Everyone quickly fell in love with Andrew Garfield’s Spider-Man. It was easily one of the best Peter Parker films in existence. The film, however, got criticized for, well, existing. Many thought that a reboot just half a decade after Tobey Maguire’s trilogy was unnecessary. However, it wasn’t. In fact, some thought it surpassed Maguire’s version. This was probably due to the onscreen relationship of Garfield and Emma Stone. The two proved to have a working chemistry. And besides, Garfield was fantastic in wearing Spidey’s suit. 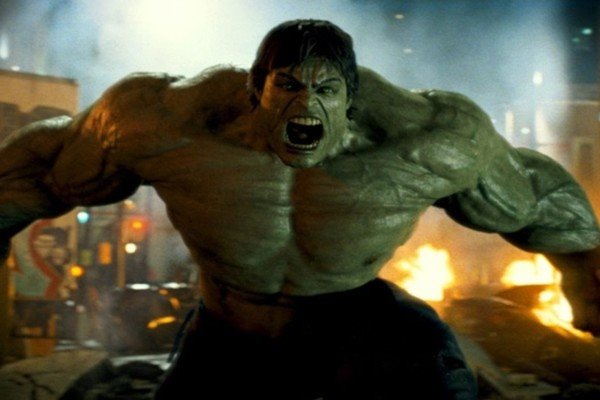 Fans actually had a love and hate relationship with 2008’s The Incredible Hulk. They love it for the fact that Edward Norton became the green monster, but they hate because it somehow felt boring. Clearly, the film didn’t follow the usual Marvel formula. It’s completely understandable considering that the said formula was yet to be introduced by that time. Still, it all boils down to Norton and his acting. He single-handedly made the show remarkable in one way or another. Mark Ruffalo and Bill Bixby were great Hulk actors, but Norton was on a different level. He portrayed the right Dr. Bruce Banner, the one that the comics described. His way of handling the turmoil of having another personality was so apparent.