YouTube may be a source of entertainment for most people, but the popular social media platform has grown to be a lucrative business for some. And you probably think that these YouTube stars (a.k.a. influencers) just earn a couple of bucks as you watch their videos, but the truth of the matter is that they are paid a lot more than that.

YouTube has become a very lucrative platform, and many popular YouTubers have expanded their brands into a multi-million business. Here are the top 10 highest-paid YouTube stars of 2018.

Despite kicking off the year with controversy and earning a lot of haters for his insensitive actions, Logan Paul managed to nab the 10th spot.

Although recent scandals have lessened his sponsorships, PewDiePie still reigns as the most-subscribed single account on YouTube.

Sean “Jacksepticeye” McLoughlin may not be the most popular YouTube star of the world just yet, but he is the most famous YouTuber in Ireland. He even signed a multi-year deal with Disney’s Digital Network in 2017.

Adding to the legion of gamers on the highest-paid list is American YouTube star Markiplier, whose real name is Mark Edward Fischbach. He is known for his “Let’s Play” videos, in which he provides on-screen commentary to games as he plays them.

Jeffree Star may not be your typical beauty guru, but his talent in makeup and business just can’t be denied. He launched his own cosmetic line, and with over 11 million YouTube subscribers, his products quickly sold out. 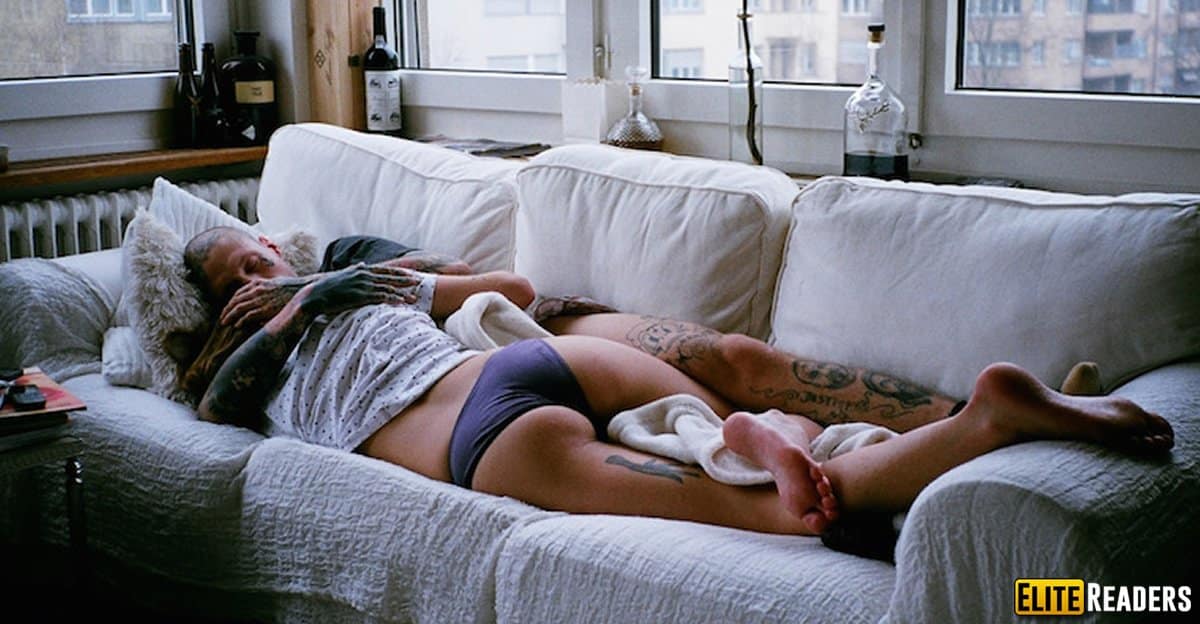 Clocking in at over 36 million subscribers, the five-man sports crew known as Dude Perfect specialized in intricate trick shots and made $20 million doing so. Their “ping pong trick shots” and “real-life trick shots,” in which they turn everyday activities into complex maneuvers, are among their most popular videos.

Thanks to Shane Dawson, who made a documentary on Jake Paul in October, the younger brother of Logan finally got on the good side of people. However, Jake’s fame and fortune is a result of his own concept that includes pranks, rap videos, along with his merchandise business.

And on the top of the list is… drum roll, please — a kid.

Ryan ToysReview has more than 17 million subscribers and over 25 billion views in total. He now has his own line of collectibles selling at Walmart called The Ryan’s World toy line.