We here at EliteReaders love featuring and following artists that create witty, thought-provoking masterpieces, regardless of their medium or choice of genre. Recently, we discovered the work of Tom Ward, a graphic artist from the United Kingdom and, being huge Disney fans, we truly got excited with his stuff!

In a series of illustrations he called “Alt Disney,” Ward shows us what it would be like for classic characters from Disney’s animated films to live in the here and now – our modern world.

A BoredPanda feature, for example, praised Ward for connecting “the storylines of several classic Disney movies to modern social issues, creating a dark but intriguing look at reality through the eyes of our fictional childhood heroes.”

“The images provide powerful commentary on water pollution, animal abuse, obsession with technology, and a range of other subjects,” BoredPanda continued, “as if to point out that although the world of Disney is full of magic and happy endings, the world we live in has serious problems that must be discussed.”

1. “Well that long nose is quite useful, Pinocchio!” 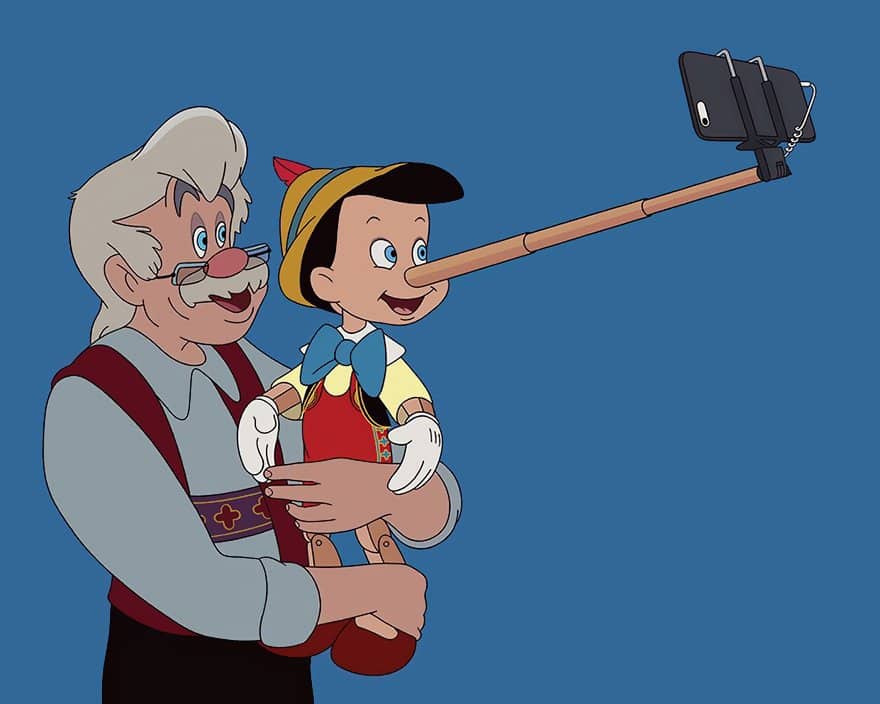 2. Gaston and Lefou at the Pride Parade. 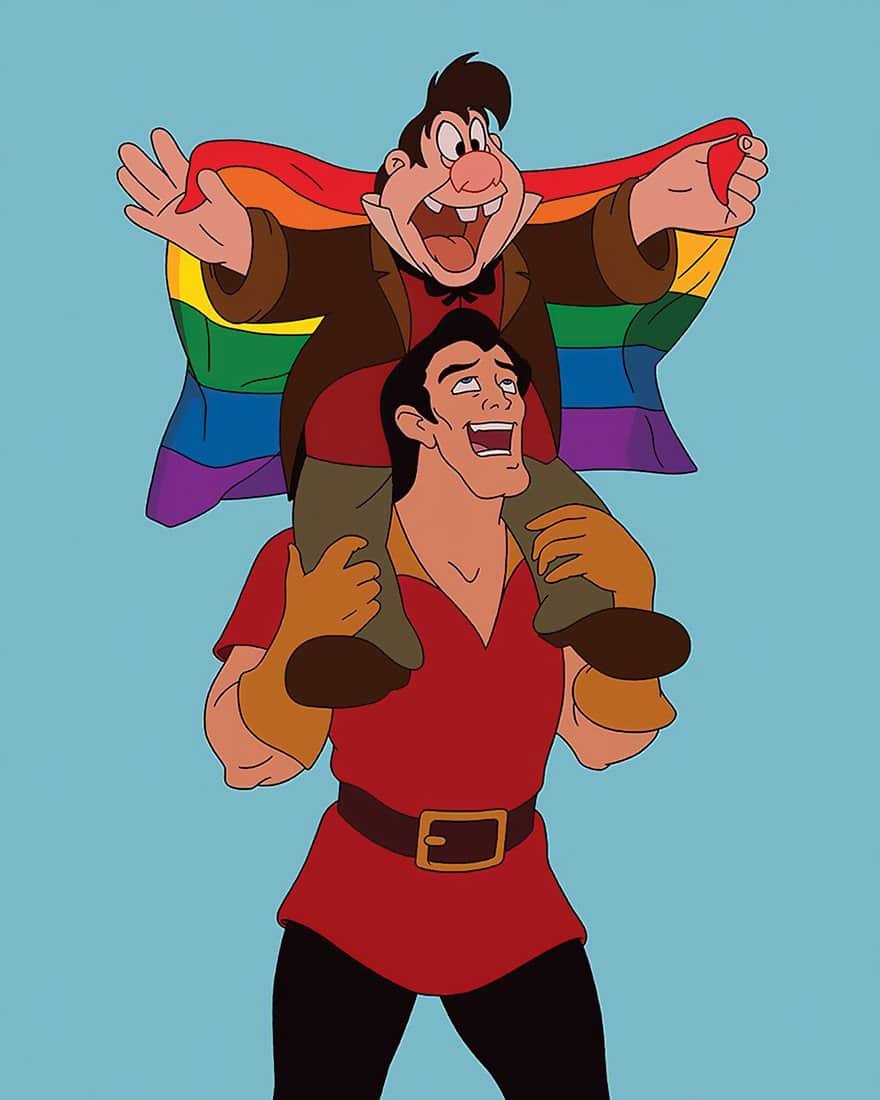 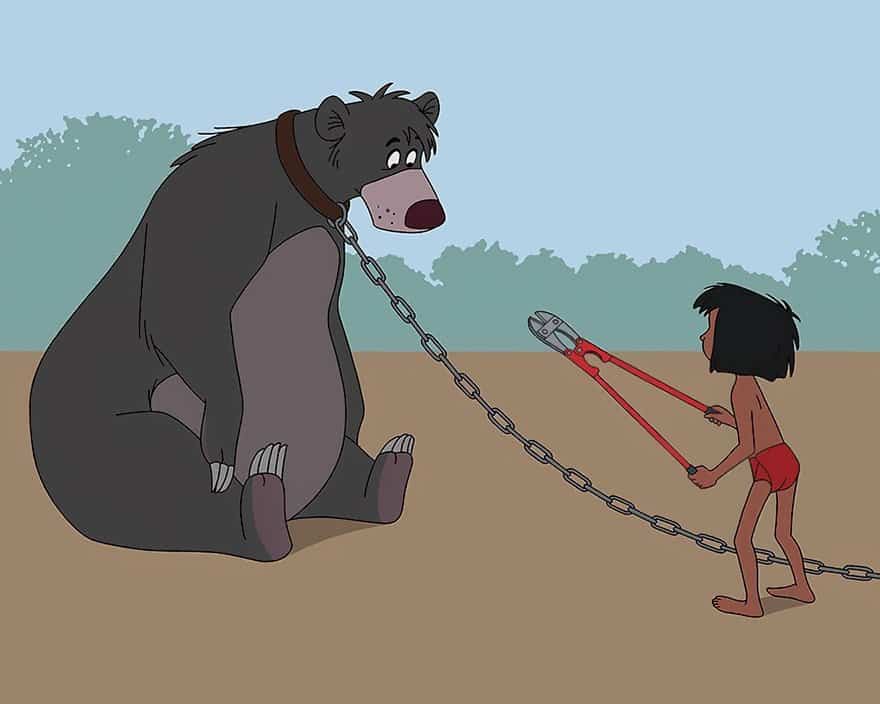 4. Sorry, Cinderella, but your Prince Charming is busy. 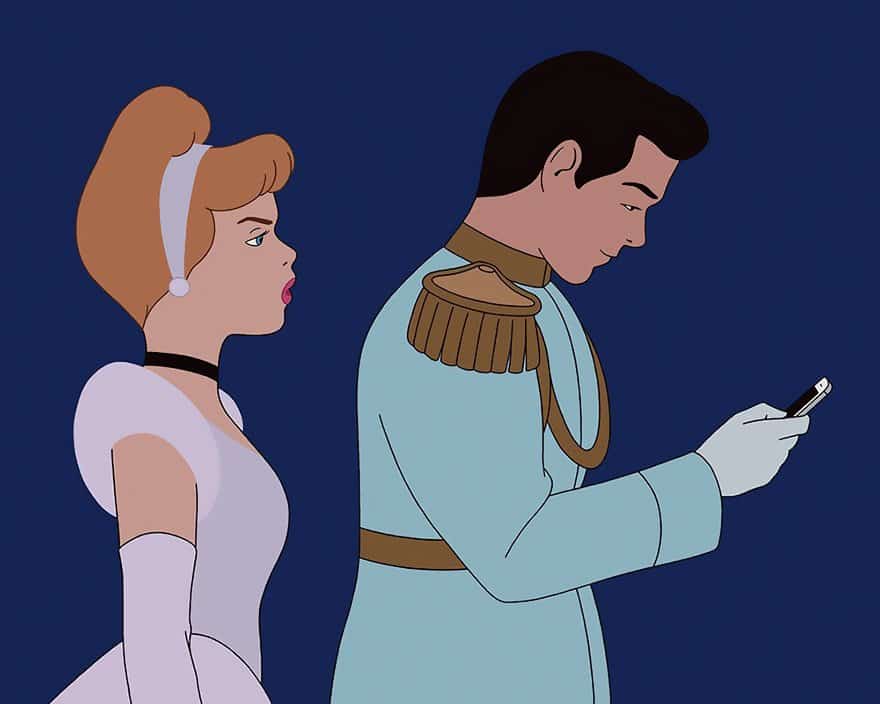 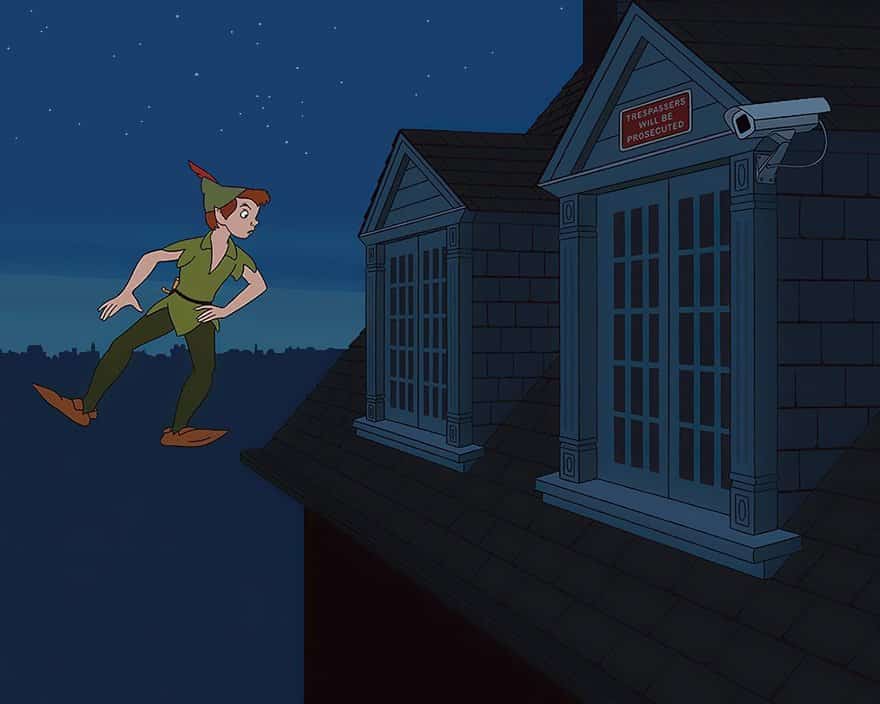 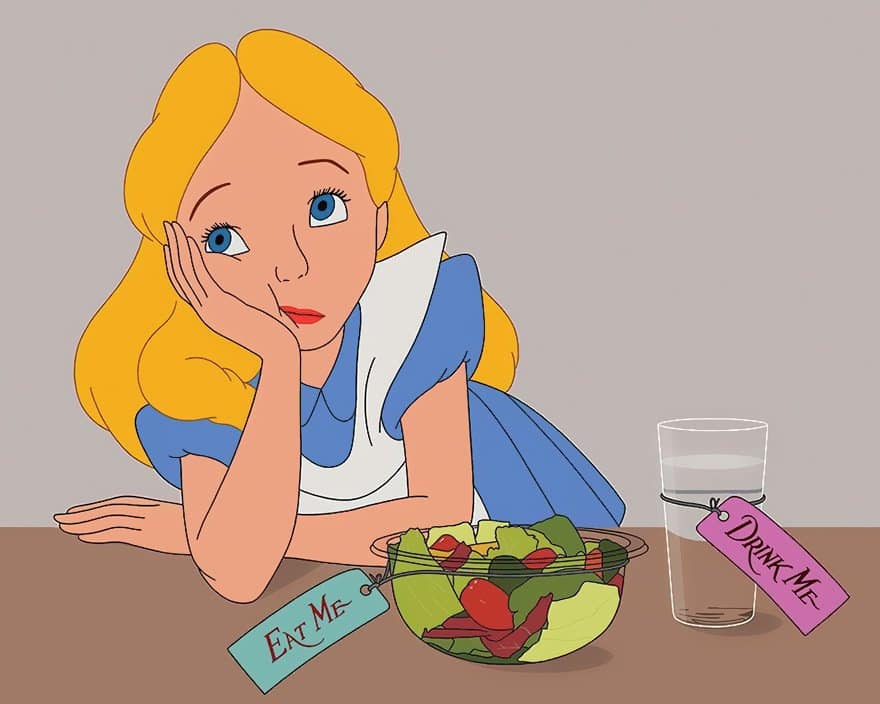 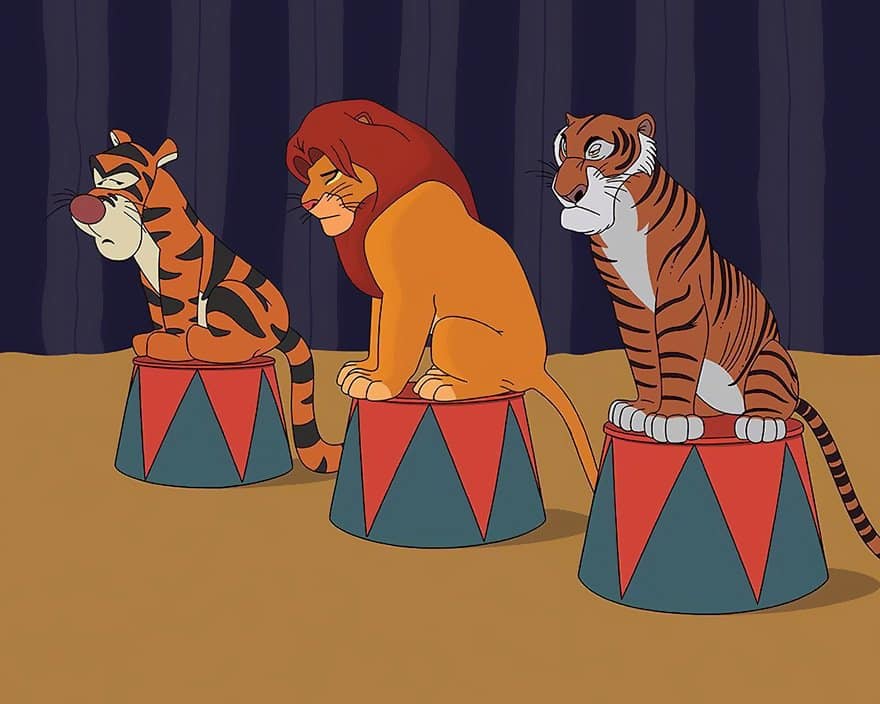 8. Well this one is actually sad… 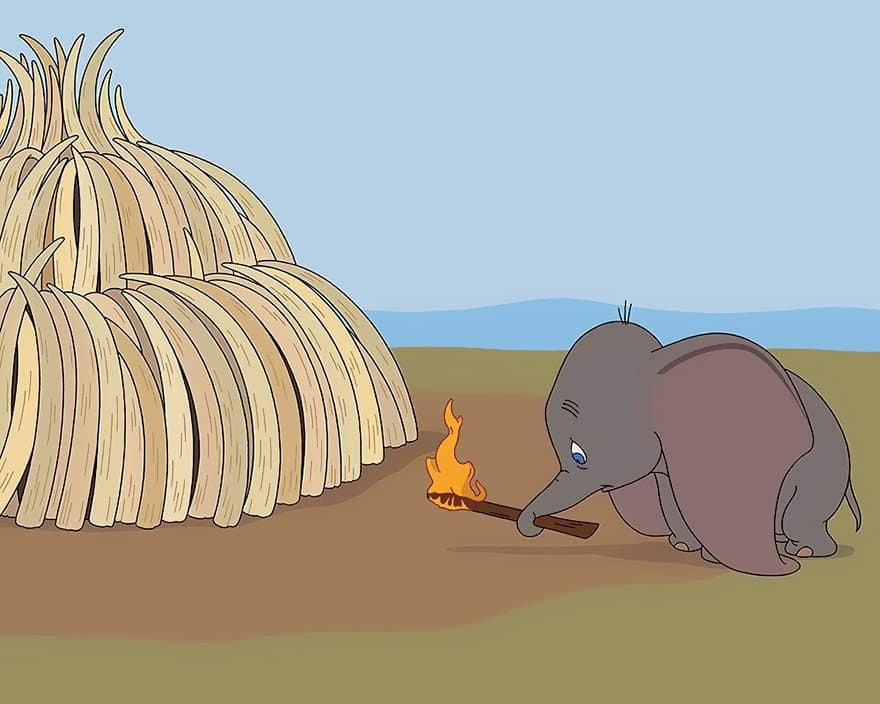 9. This is what happens because of all the toxic wastes we’re dumping into the ocean. 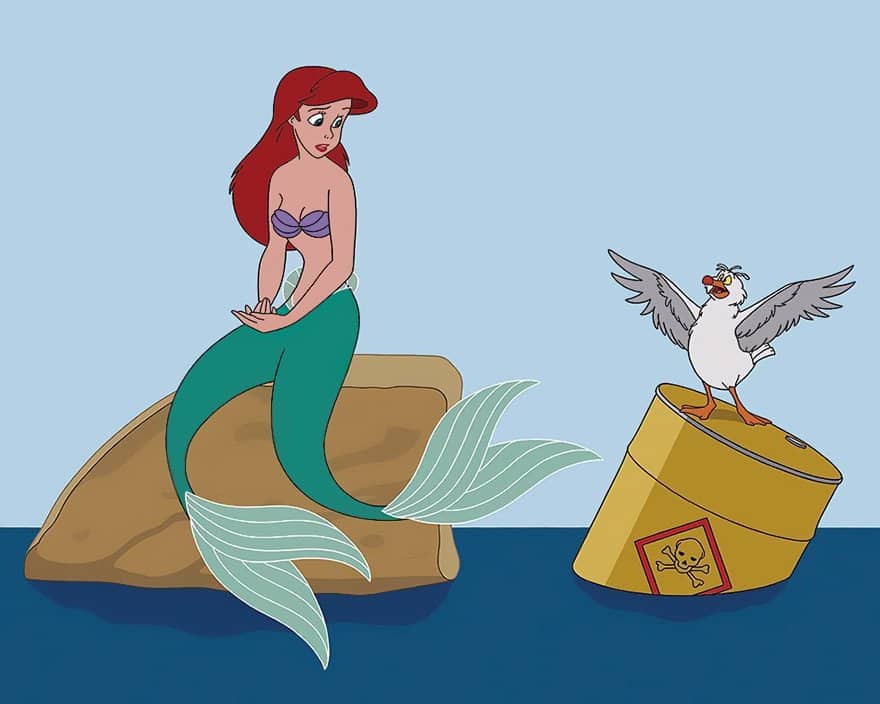 10. Jasmine is busy while Alladin and Genie are, well, busier! 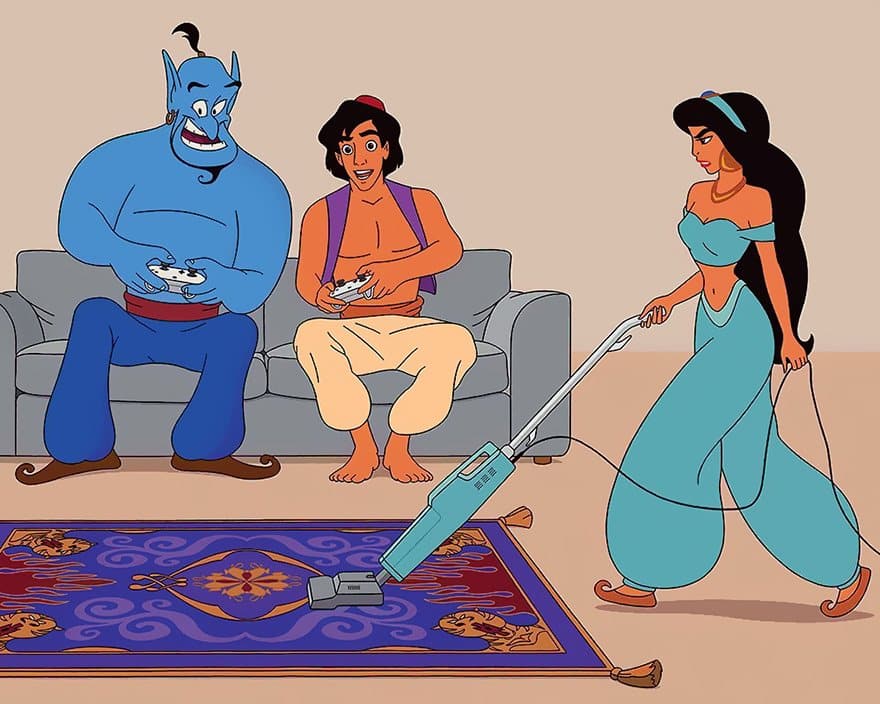