Have you ever received unsolicited messages from someone claiming you won a cash prize? You’ve probably encountered these fraudulent messages via SMS, email, and even on social media.

If you’re like most people, you’ve likely ignored these messages. Why waste time on these people, right?

Well actually, there are those rare types who’d gladly spend minutes (or even hours) replying to scammers just to troll them. Case in point, Tom Sheerin of Liverpool, England recently got a message from a representative of the ‘CEO of Facebook’ claiming he won 1.2 milion dollars and a jeep.

Instead of ignoring the message, Tom decided to play along.

“Decided to have a little fun with someone trying to scam me on Facebook, kept him busy for about 2 hours,” Tom shared. 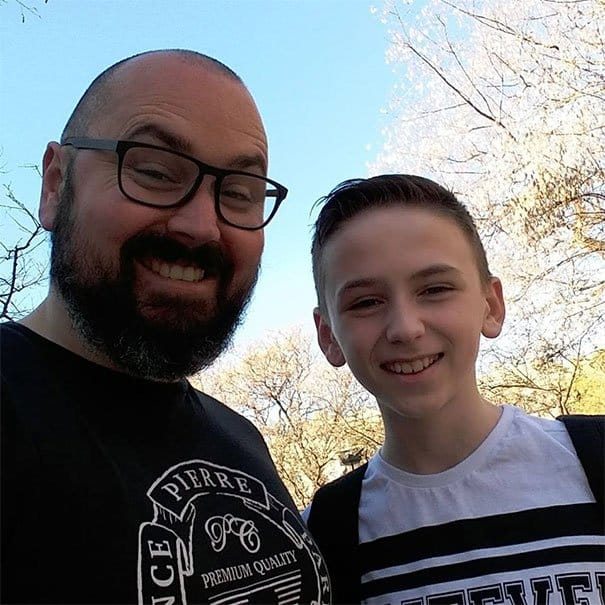 Read their exchange below and prepare to have a good laugh: 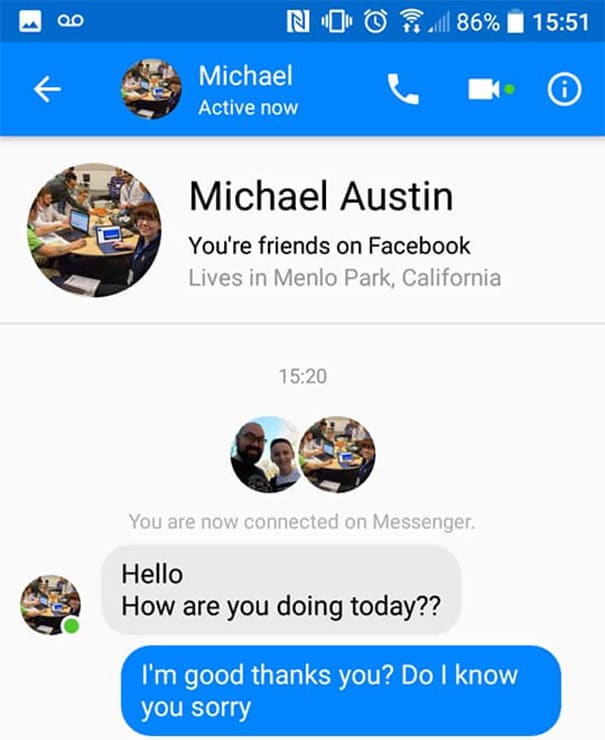 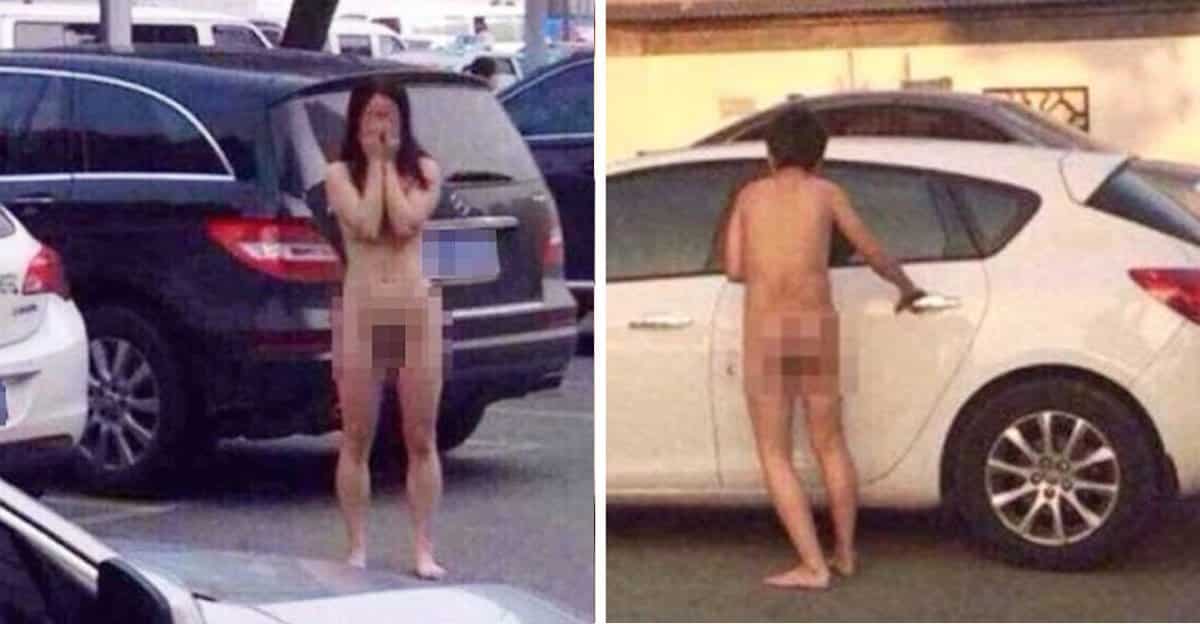 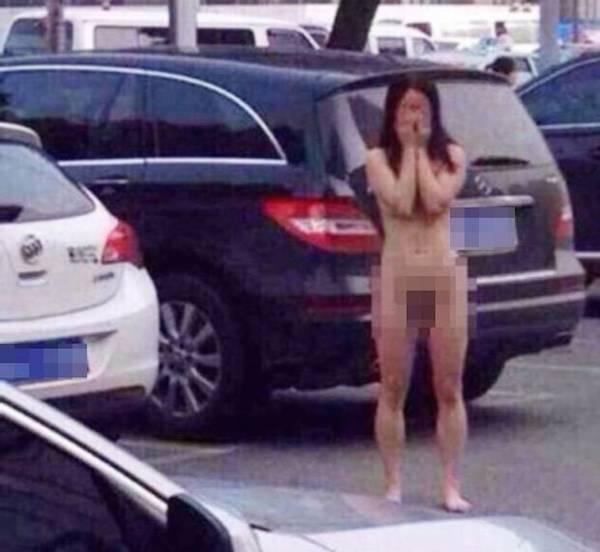 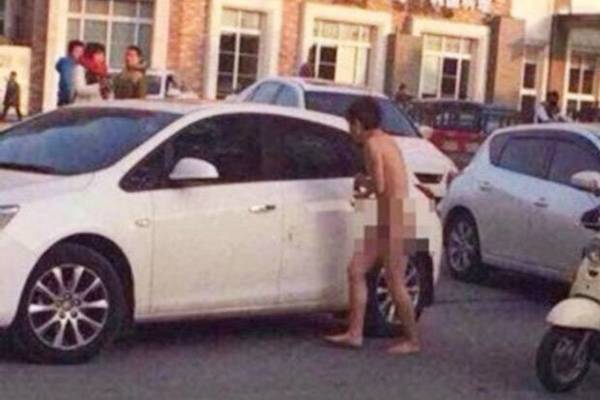 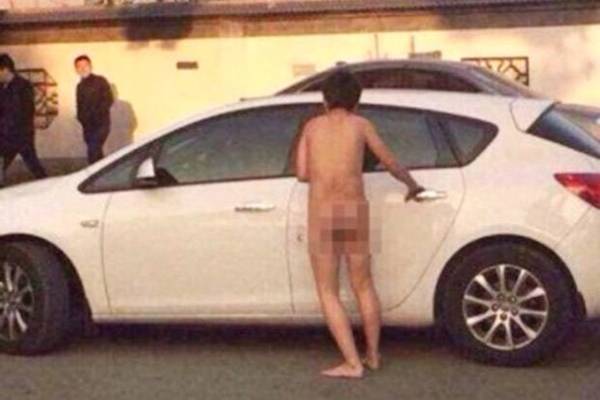 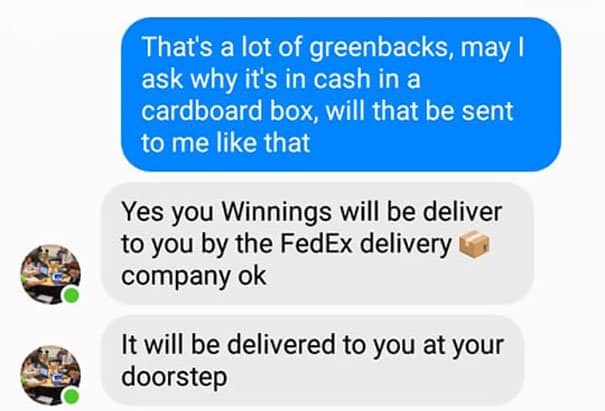 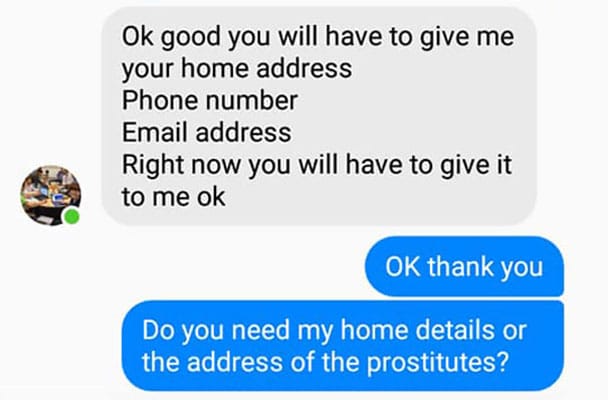 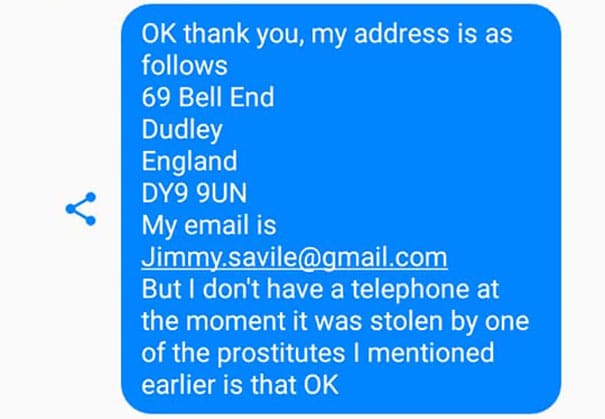 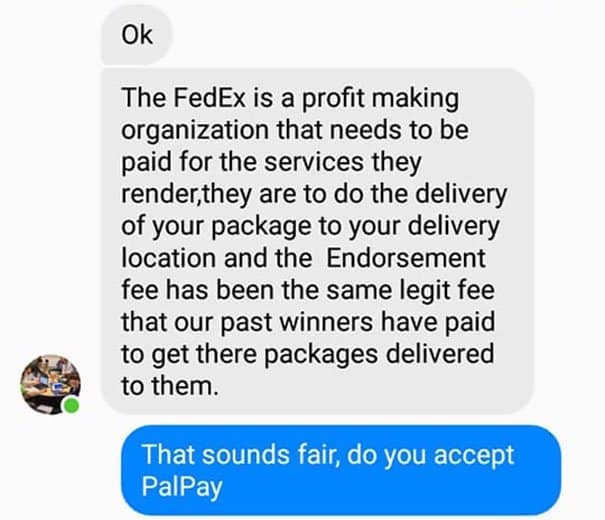 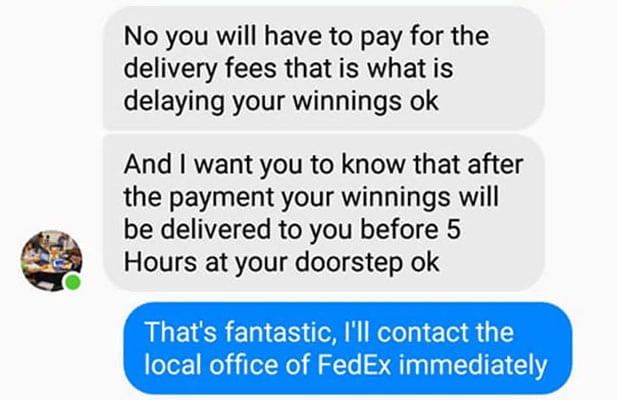 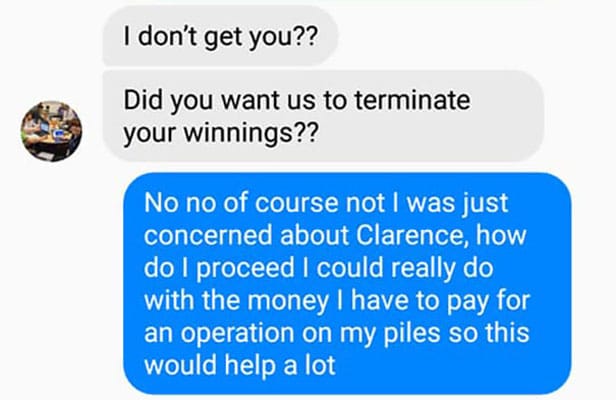 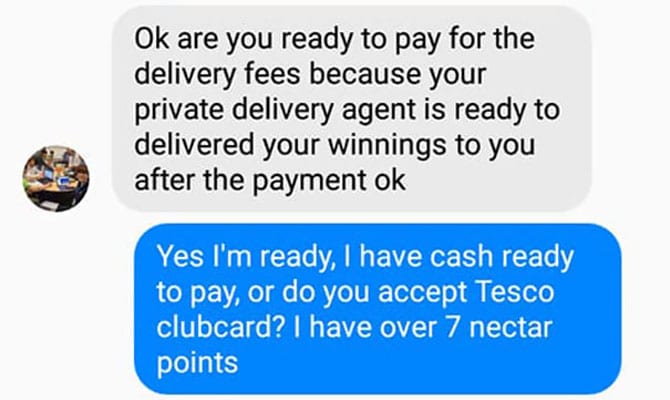 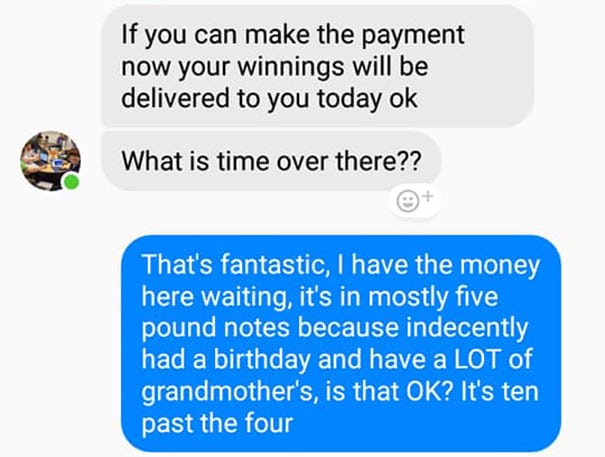 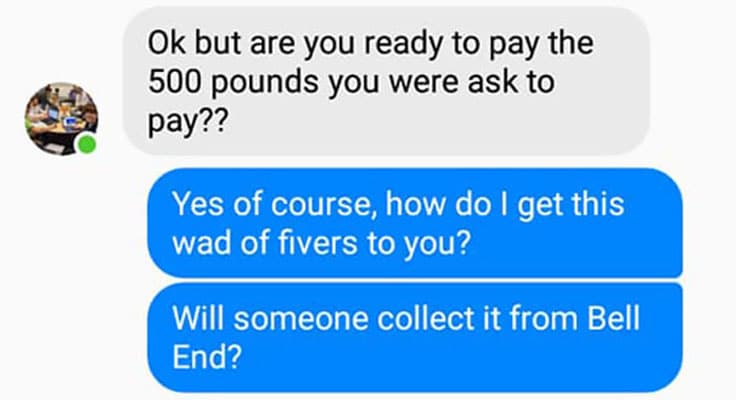 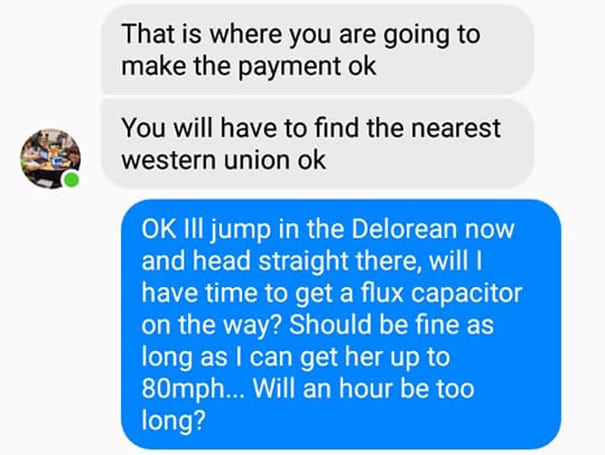 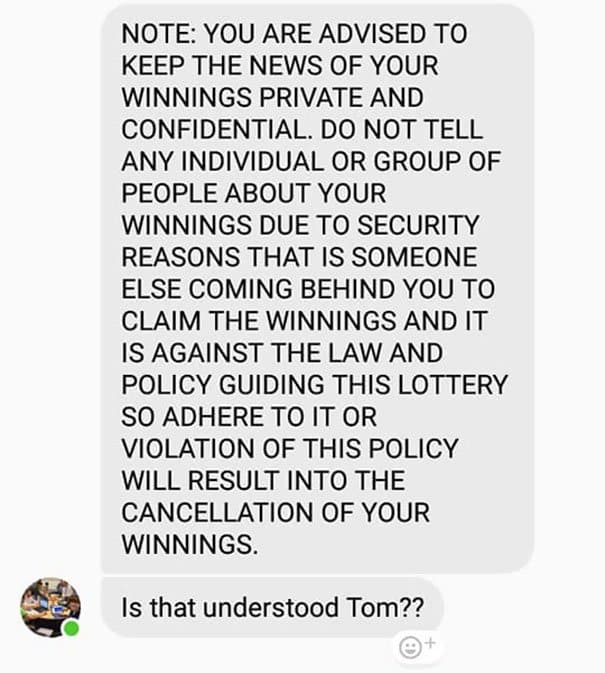 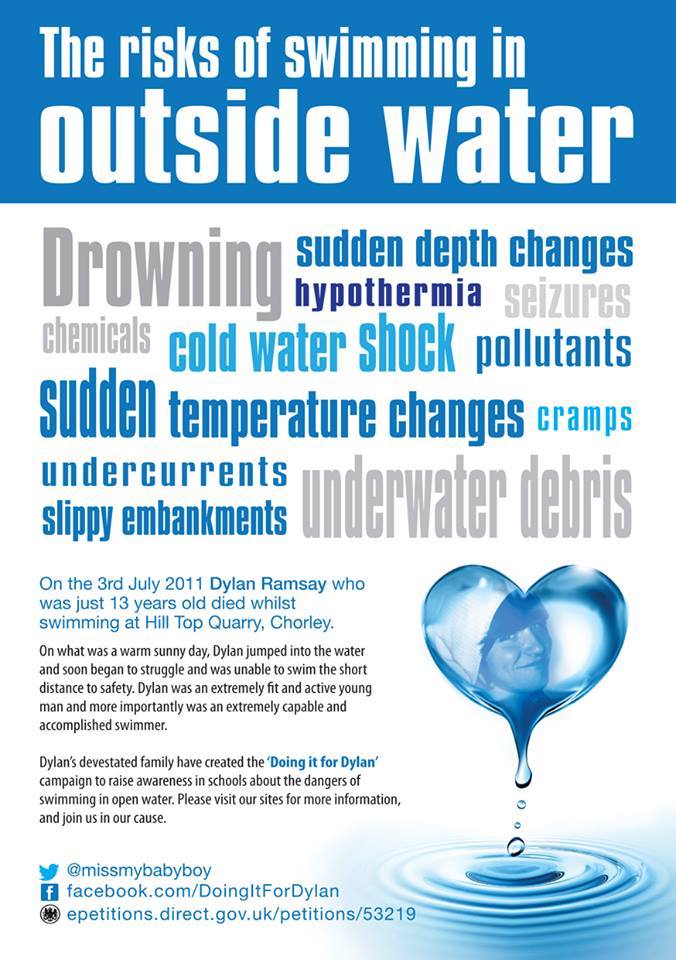 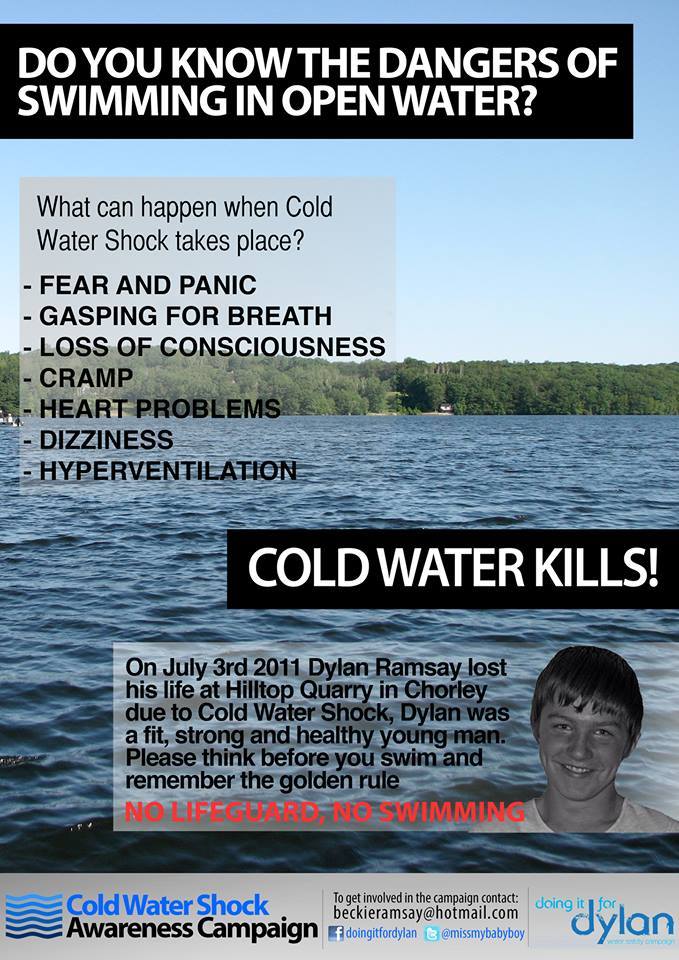 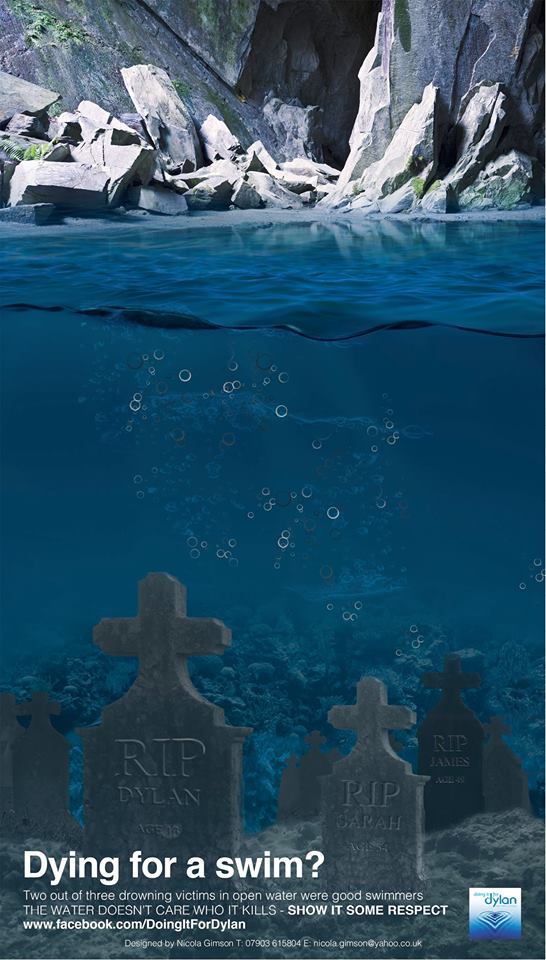 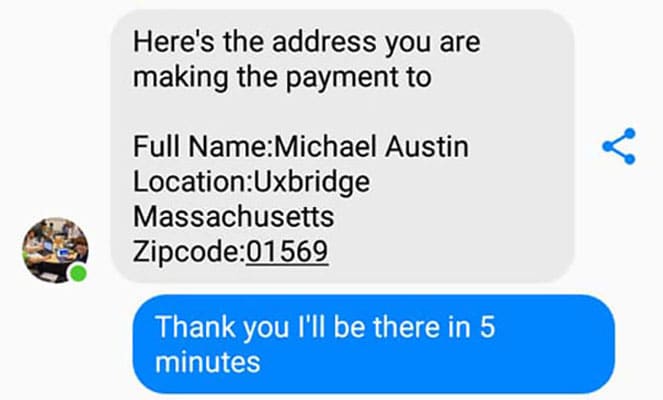 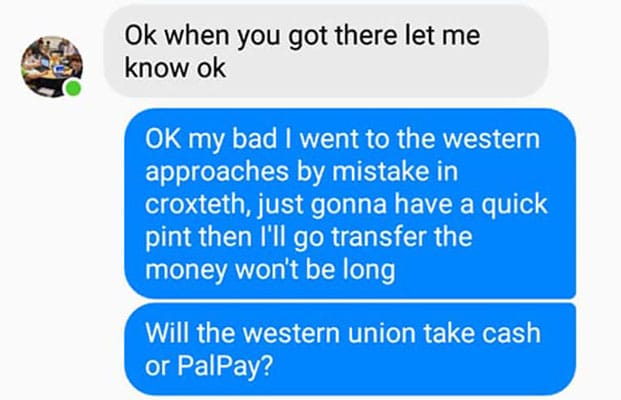 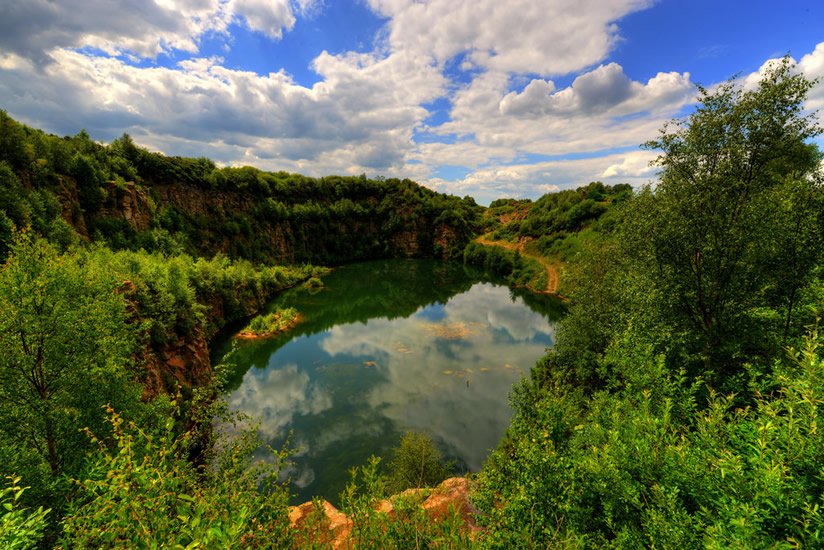 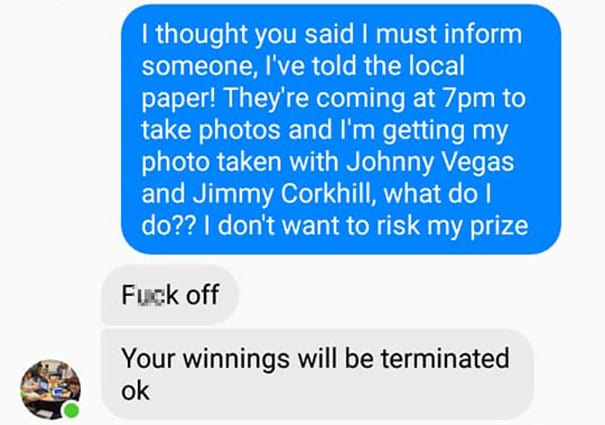 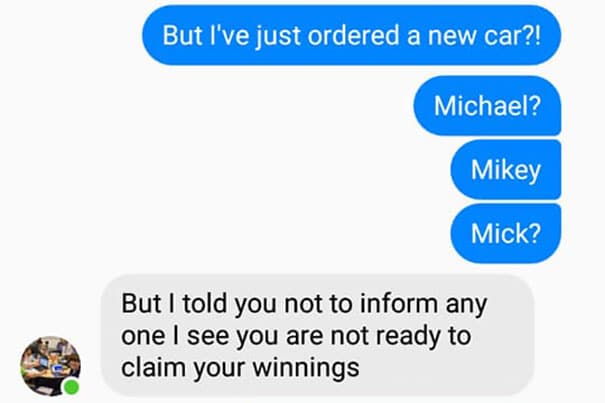 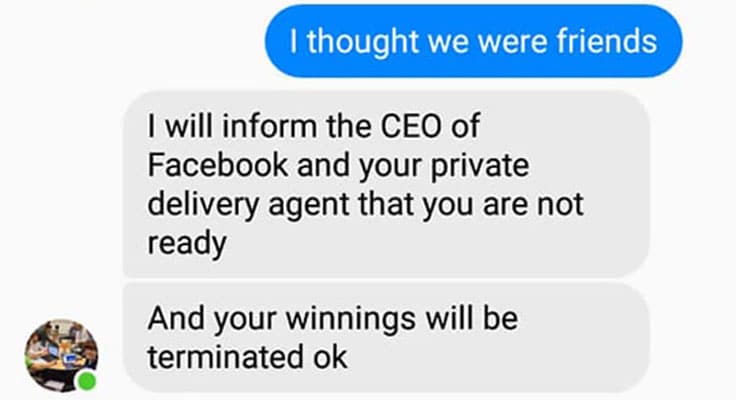 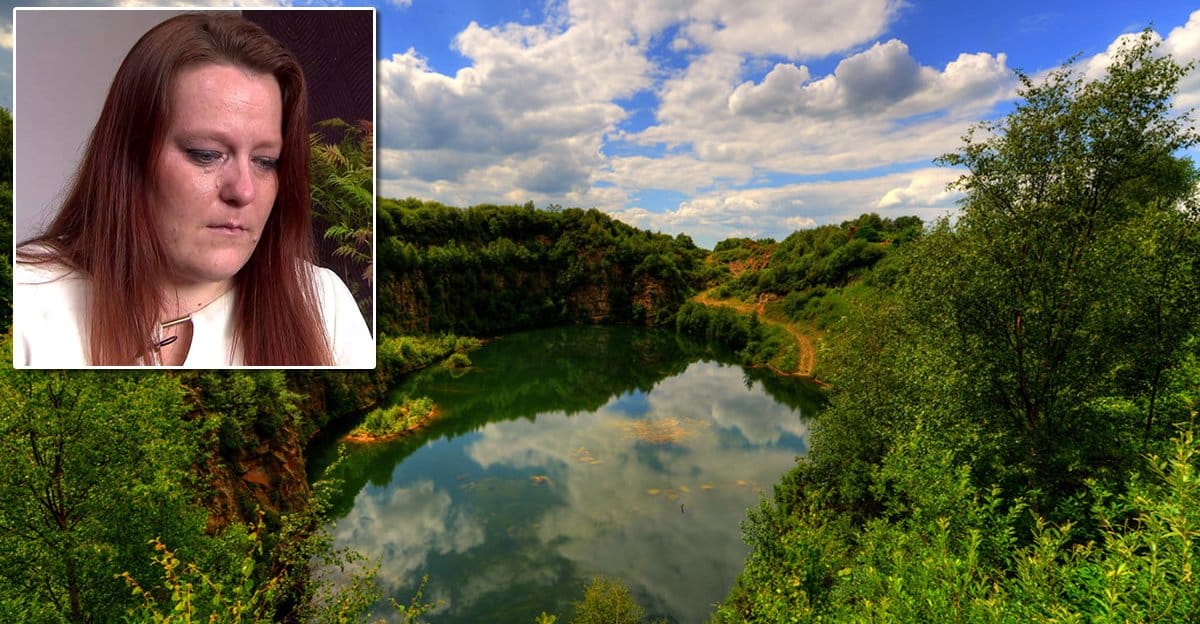 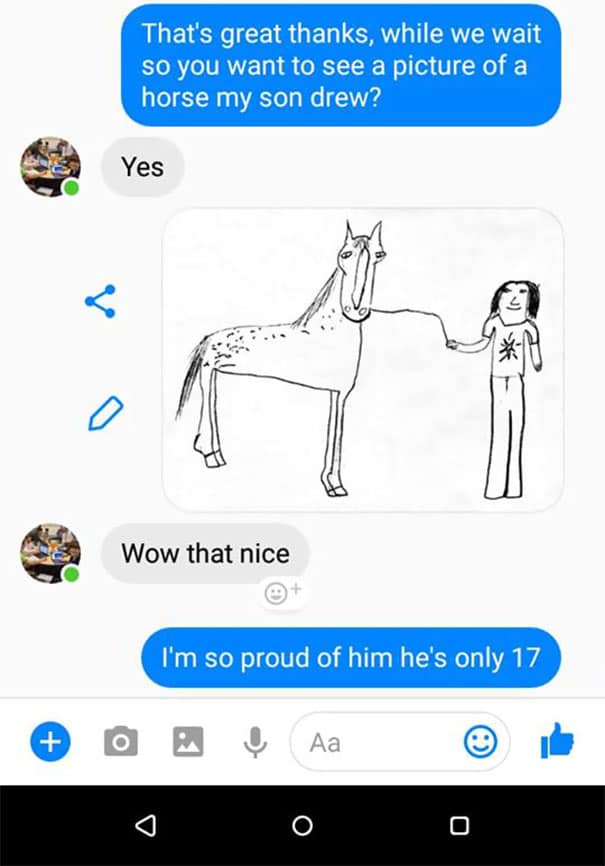 In a BoredPanda feature, Tom said this isn’t the first time he received a message from scammers.

“I’ve had a few emails so I’m still waiting for my share of an inheritance of about 5 Nigerian princes. I’ve answered a few in the past who realised quite quickly that I’m taking the piss. But this one was determined so I thought If I keep him on the hook, then that’s less time for him to scam other people.”

Not surprisingly, the story went viral as many netizens laughed at the hilarious conversation. The scammer was really so desperate and Tom was such an awesome prankster!

So yeah, we absolutely love this guy for doing what he did. While we admit we didn’t get some of the references (we didn’t miss that Back to the Future one, though), we totally think he’s got some fantastic sense of humor.

Kudos to you, Tom! The scammers definitely messed with the wrong guy and we sure hope they learned their lesson.