If you have watched Buffy the Vampire Slayer, you would agree that it was one of the most popular TV series back then. This was way before the likes of Game of Thrones and The Walking Dead took the industry by storm. And when talking about the said show, it is a crime not to include Tom Lenk on the topic. 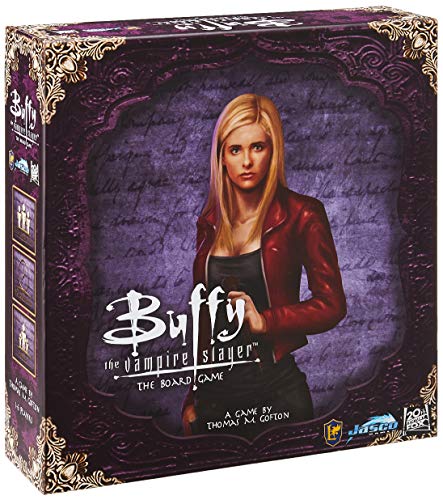 Lenk was known for his role as Andrew Wells, but he was more applauded for his witty side. That is because the actor has been recreating fashionable outfits of fellow celebrities since then. From various premieres to award shows to photo shoots, he uses all of them as “inspiration.” Interestingly, his works involved the simplest of stuff – the kind that you can buy for a dollar or two.

Take a look at some of his famous recreations below and find out which one is your favorite. Enjoy!

So, what do you about these celebrity outfit recreations by Tom Lenk? Let us know what your thoughts are in the comment section below!

Looks like Coco’s “diva-ship” is on full display once again!

There is a reason why the term “diva” perfectly rhymes with Coco Austin, the wife of titular rapper Ice-T. Just recently, she was able to reach true “diva-ship” thanks to her bizarre request. And, oh, this is not your typical diva demand thing. This one is over the top!

Apparently, Coco requested that her assistant hoover the pavement right in front of her as she traverses the street. The man can be seen rapidly running from on area to another, making sure that her highness walks a cleaned street. The “pathway rundown” was caught on tap, with Coco carrying her child Chanel.

She even took her time to walk down the street, despite the heavy stares from the onlookers.

Potterheads, rejoice! As officially confirmed just recently, the makers of Pokemon Go will be creating a new mobile phone game based on your favorite franchise. Entitled Harry Potter: Wizards Unite, the game will be developed by Niantic Labs and will feature augmented reality gameplay similar to the Pokemon Go – which has been a massive hit.

According to reports, the upcoming game will be co-developed by Warner Bros Interactive along with Portkey Games, its new sub-brand.

This is nothing new, though. It is a typical Gordon Ramsay thing.

Everyone knows who Gordon Ramsay is, particularly those who live and breathe cooking. While they know how great this guy is in what he does, they also know why he is infamous in the industry. That is because he does not only roast meat, he also does it to people. Still, everyone loves him for it.

Apparently, a number of people were brave enough to take to Twitter their finest efforts and asked the Kitchen Nightmares king to judge their culinary success. Although they already knew what they were getting into, it did not stop them from asking Ramsay: “How was my cooking?”

As expected, they got burned and grilled by the great Gordon Ramsay. Well, you can actually see the heat for yourself. Scroll down and see how the infamous chef responded to people’s culinary efforts on social media.

‘John Wick 5’ Confirmed, Will Be Filmed Back-to-Back With 4th Movie