Titanic fans, rejoice! For two decades, a common question about the heartbreaking ending of the Titanic movie has circulated among fans everywhere. Why didn’t Rose let Jack float on the floating door?

In fact, many viewers bashed Rose and said she was selfish for not saving Jack when the guy saved her countless times while on the giant ship.

The movie's director, James Cameron finally answered and it was simple. 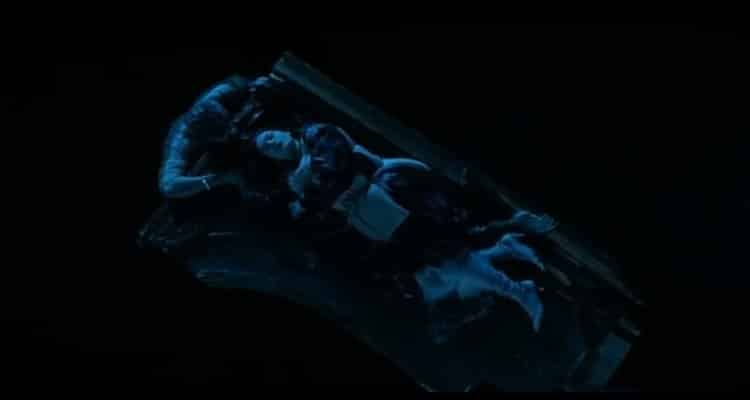 “And the answer is very simple because it says on page 147 [of the script] that Jack dies.”

The heart of Titanic fans would break upon hearing this but it's the truth.

Cameron further explained that when they chose the door, it was an artistic choice.

“I think it’s all kind of silly, really, that we’re having this discussion 20 years later. But it does show that the film was effective in making Jack so endearing to the audience that it hurts them to see him die. Had he lived, the ending of the film would have been meaningless.”

“The film is about death and separation; he had to die. So whether it was that, or whether a smoke stack fell on him, he was going down. It’s called art, things happen for artistic reasons, not for physics reasons.”

The question has plagued anyone who has ever watched the box-office movie hit. 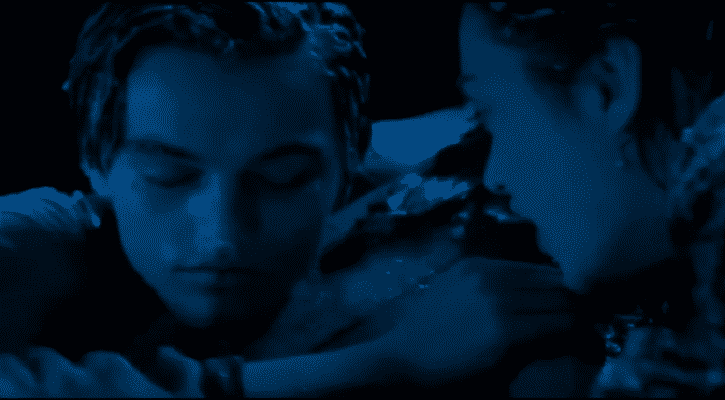 However, Cameron defended why they chose a bigger door. He actually tried to get the physics right and said that he actually got in the water.

He made actors float on a makeshift door to prove that Rose couldn’t survive. He wants the scene to be realistic. They tested the door for two days and he wants it to support one person with full free-board, which means that Rose was not immersed at all in the freezing water.

This will get her to survive three hours before the rescue ship to go back and rescue her.

“And we very, very finely tuned it to be exactly what you see in the movie because I believed at the time, and still do, that that’s what it would have taken for one person to survive.”

That being said, the question should have been dismissed long ago because if there was another ending, it would not create the same impact it did 20 years ago.

To celebrate the 20th anniversary of the movie, “Titanic” will return to theaters on Dec. 1. 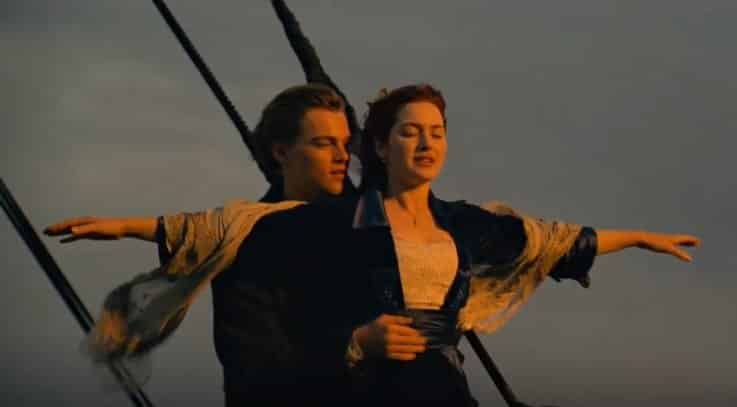