Pheasant Island is a little island near the French-Spanish border. It was here in this island that representatives from France and Spain met to sign the Treaty of the Pyrenees, which would officially end the Thirty Years War in 1659 and draw the official border between Spain and France.

The natural border they chose was the Bidasoa river and in its middle was the official French-Spanish border. The only problem was that there was a 1.6-acre in that river and it’s called Pheasant Island. Instead of splitting the little plot of land into two, the Treaty of Pyrenees arranged that Pheasant Island would be a condominium. 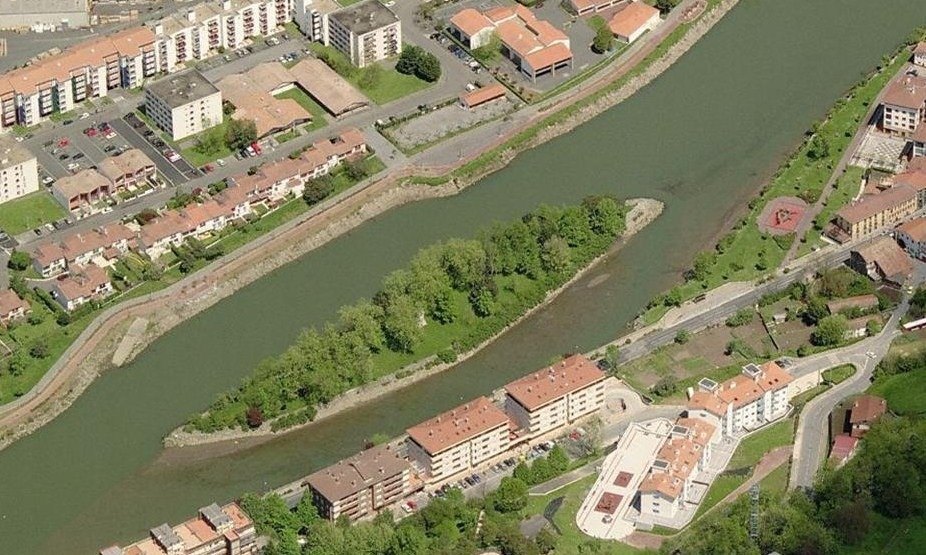 A condominium, as defined in the treaty, is a territory over which multiple nations exercise equal dominion and sovereignty without dividing it into different territories. That means both Spain and France have jurisdiction over Pheasant Island and they are able to exercise this dominion by changing the island’s sovereignty every six months.

In an amusing statement by the New York Times, “it’s like the ball in an extremely slow game of ping-pong between France and Spain.” 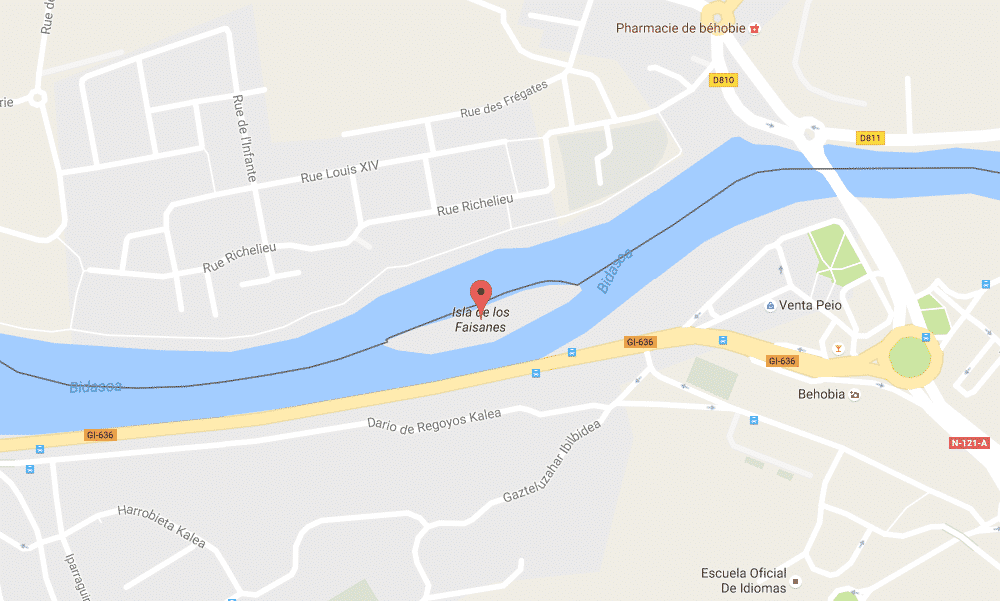 Back before the treaty was signed, Pheasant Island didn’t have a clear status. It was instead a neutral venue wherein French and Spanish monarchs would meet. Therefore, Pheasant Island has seen its fair share of important historical events, particularly when it came to monarchs meeting their future wives.

Pheasant Island is the neutral ground where Spanish and French monarchs would meet. 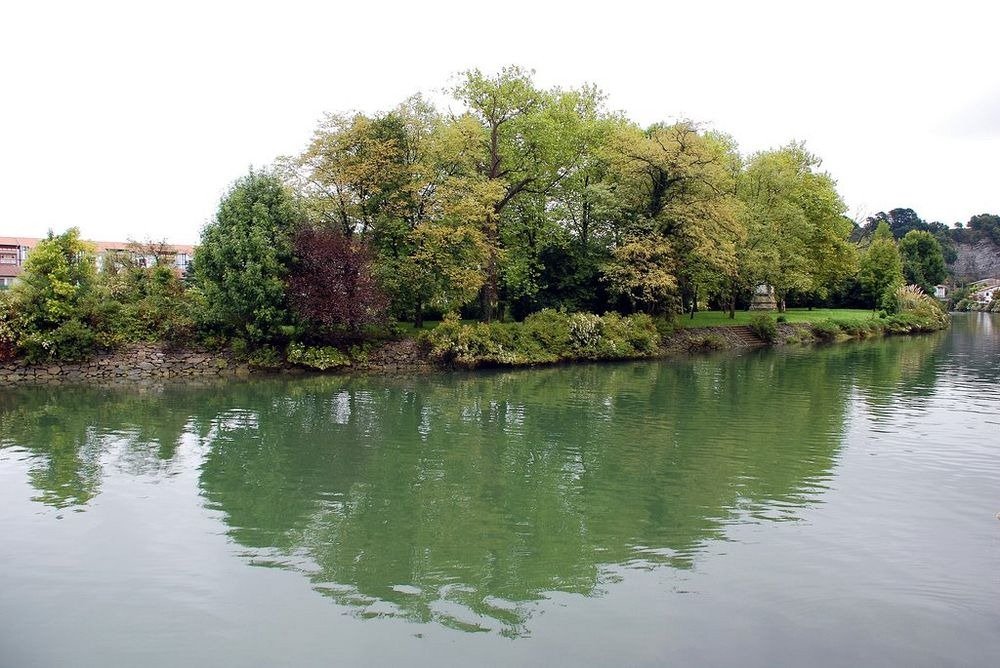 Later on in 1659, Louis XIII’s son, Louis XIV would meet his future wife, Theresa of Spain, on Pheasant Island as well. Other bridal exchanges include Marie Louise d’Orleans being handed over to Charles II of Spain in 1679, and Mariana Victoria of Spain being handed over to Louis XV in 1721, though the marriage never went ahead.

A painting depicting the meeting between French King Louis XIII and Philip IV and their respective future brides on Pheasant Island. 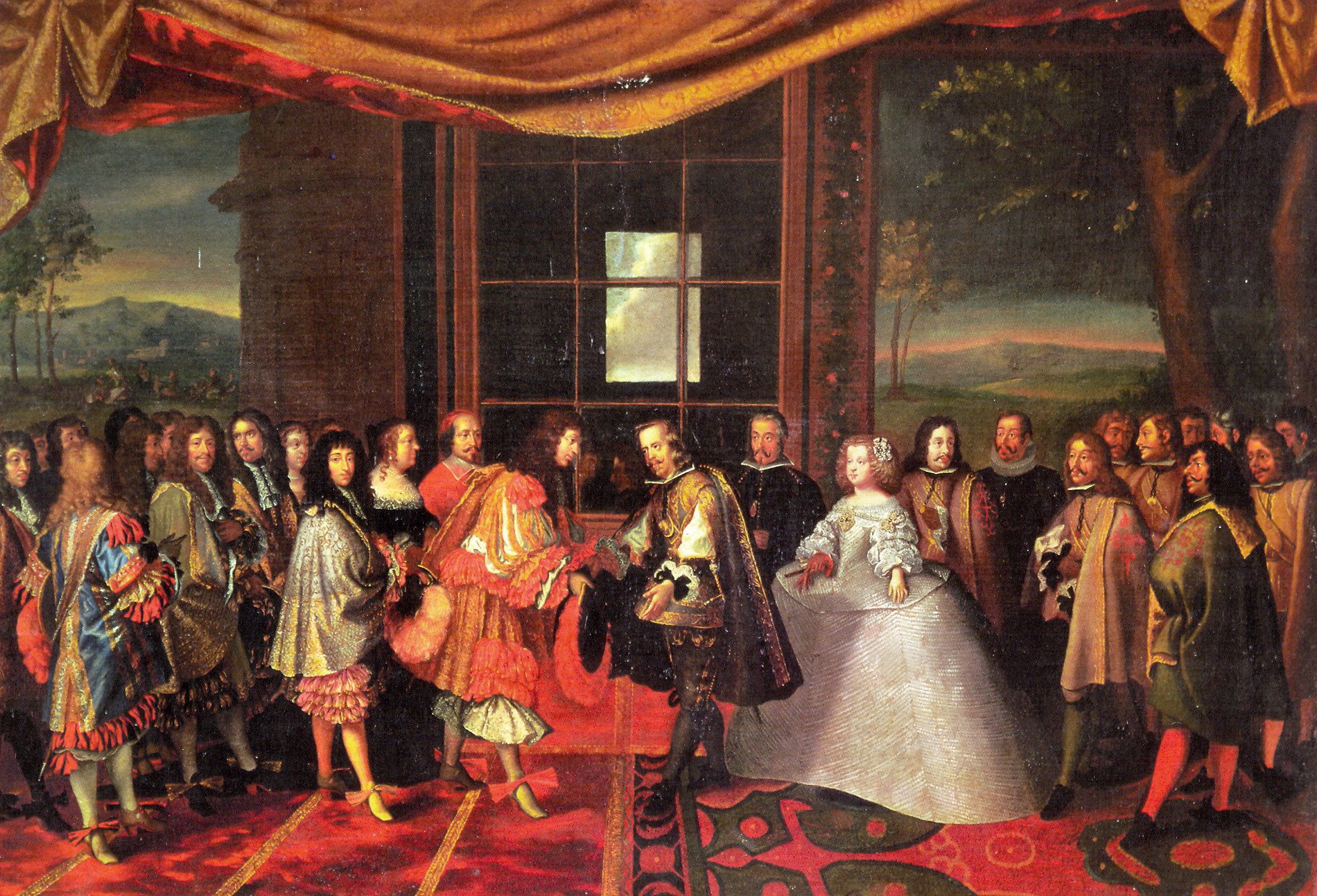 Today, no one is allowed to visit Pheasant Island, though tourists and curious folks alike may visit the nearby towns of Irun on the Spanish side and Hendaye on the French side.