Who would have thought that a simple holiday trip would turn to a tourist’s worst nightmare?

This was the case for Jo Rogers, a 40-year-old mom-of-two who lost her arms and legs after a tick bit her during her vacation in Grand Lake o’ the Cherokees in northeast Oklahoma.

Four days after returning from her trip, Rogers suddenly fell ill and showed symptoms of intense flu. When her symptoms didn’t go away after four days, Roger’s family brought her to the hospital.

Jo Rogers, 40 years old, was on her vacation when something unthinkable happened. 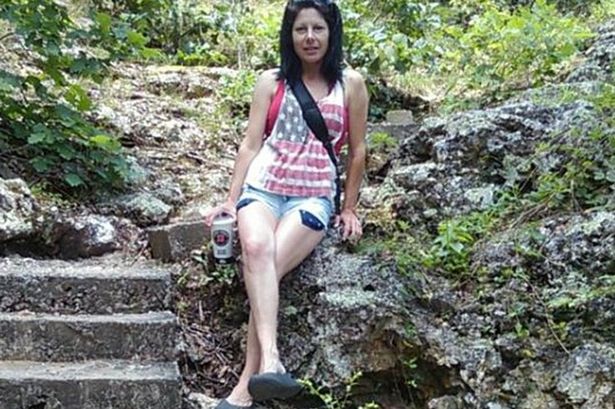 “She was shaking her hands because they hurt, her feet hurt. They tested her for West Nile Virus and for meningitis.”

The hospital declared that the results were negative yet Rogers’ body had began to shut down at day six. 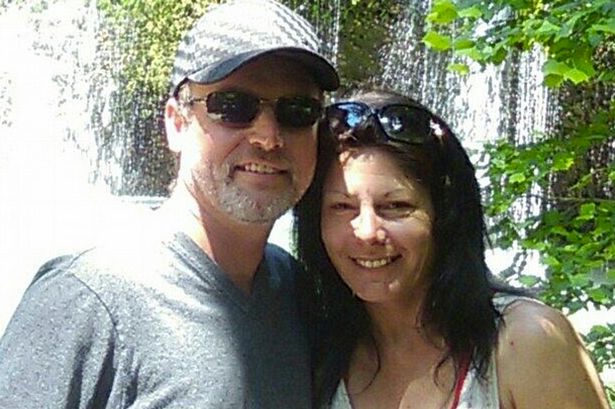 Apparently, the carrier tick that bit Rogers transmitted Rocky Mountain Spotted Fever (RMSF), a potentially deadly disease. Although only a few people die from RMSF, Rogers should have been treated with antibiotics during the first five days of infection. Early symptoms include fever, headache, abdominal pain, vomiting, and muscle pain, according to the Centers for Disease Control and Prevention.

Since Rogers missed the time frame, doctors had to amputate her four limbs to stop the aggressive disease from spreading in her body. 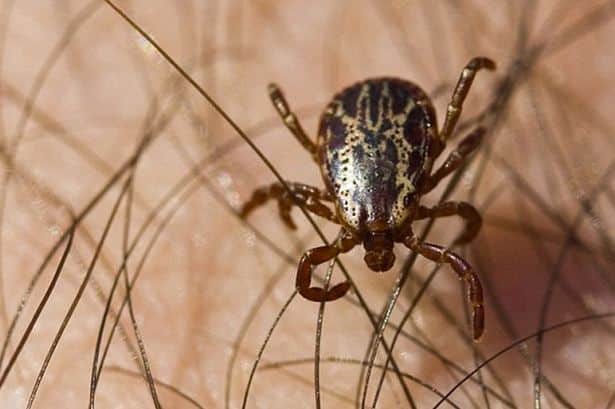 The doctors also found a blood clot in one of her lungs.

Because of Roger’s increasing medical bills, her family set up a GoFundMe page to raise money for the quad amputee.Go visit the site if you want to make a donation. 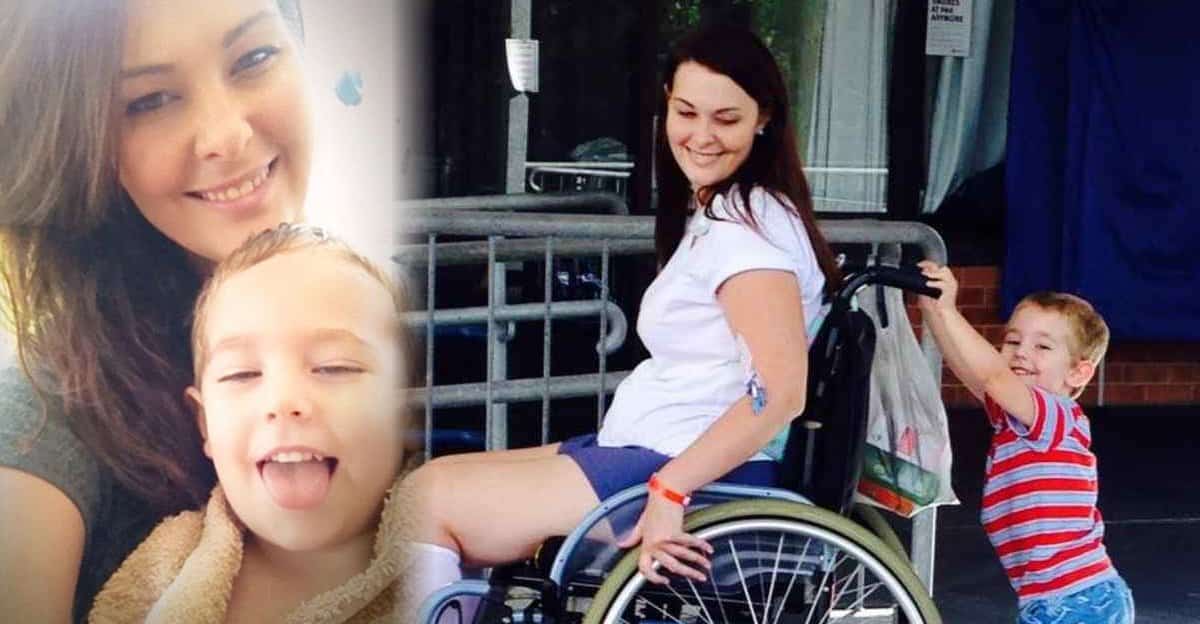