The name Thylane Blondeau might ring a bell. Why, she was only dubbed ‘the most beautiful girl in the world’ a few years back. In 2011, Thylane, then 10 years old, made waves after appearing in the the French Vogue supplement, Vogue Enfants. While people praised her gorgeous face and piercing blue eyes, they also commented on the treatment of her photos. Her appearance in the supplement started a heated debate about the sexualization of child models in the fashion industry.

Thylane is the daughter of footballer Patrick Blondeau and actress Véronika Loubry. The young stunner began modeling at the tender age of four, walking on the runway for no less than French designer Jean Paul Gaultier.

Thylane had an early start in modeling at the age of four. 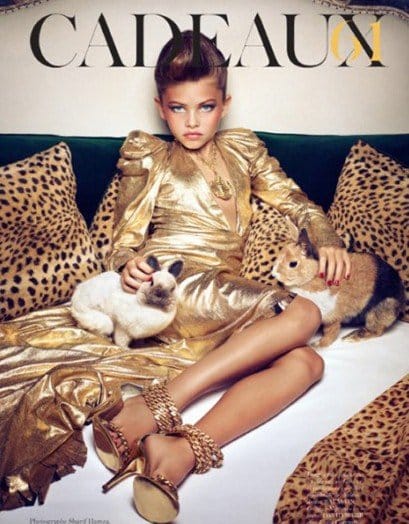 With her piercing blue eyes and photogenic face. 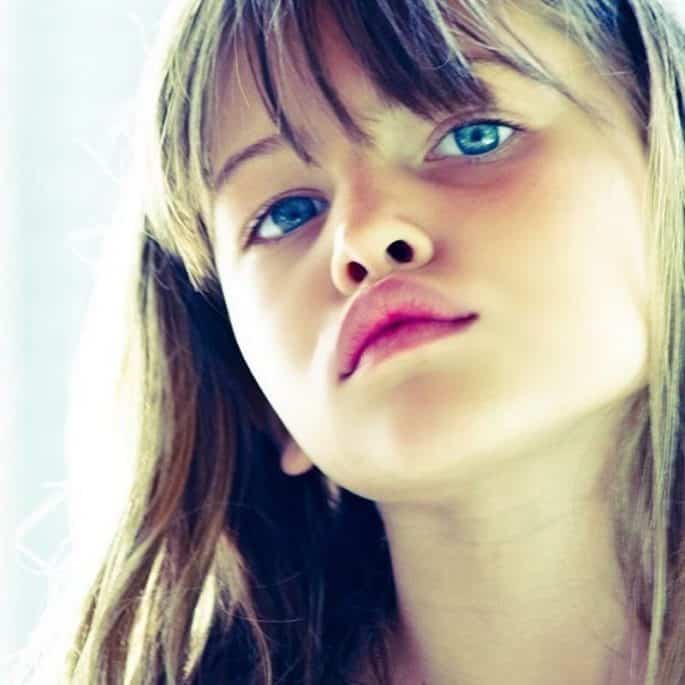 It was pretty obvious that she’ll to grow into a beautiful woman. 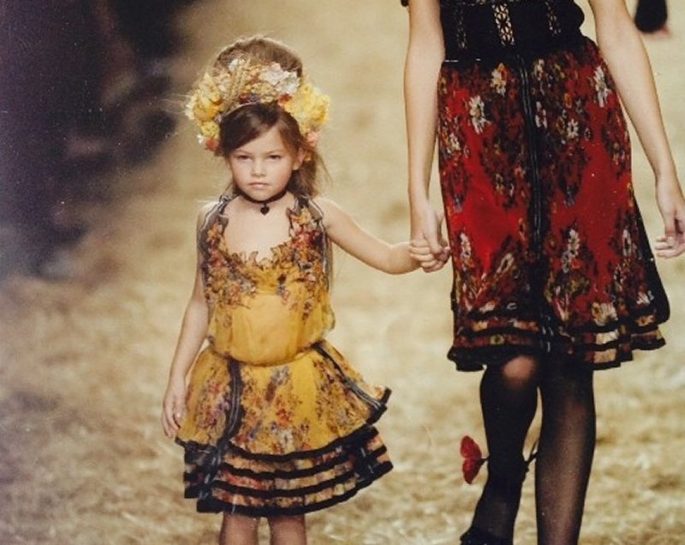 The controversy surrounding her photoshoot also made people think whether or not children belong to the world of modeling. Individuals and interest groups expressed their concerns about the working conditions and strict beauty standards under which child models are put.

Child models, in some of their photoshoots, are made to dress and act like adults. 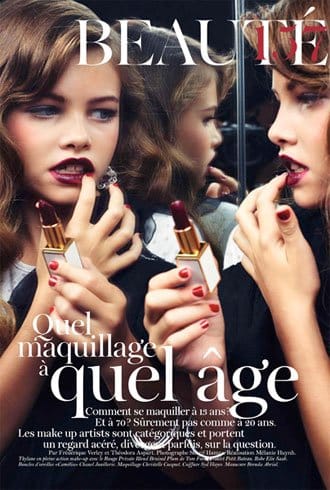 “This picture is the antithesis of what childhood in our society should be; a child being exposed to a world she is not yet equipped to deal with solely to serve the needs of the adults around her.”

And a spokesperson from the Mother’s Union was quoted as saying:

“We have grave concerns about the modeling agency who represent Blondeau, which clearly does not know if it represents a child or an adult.”

Thylane’s mother, however, was not troubled. 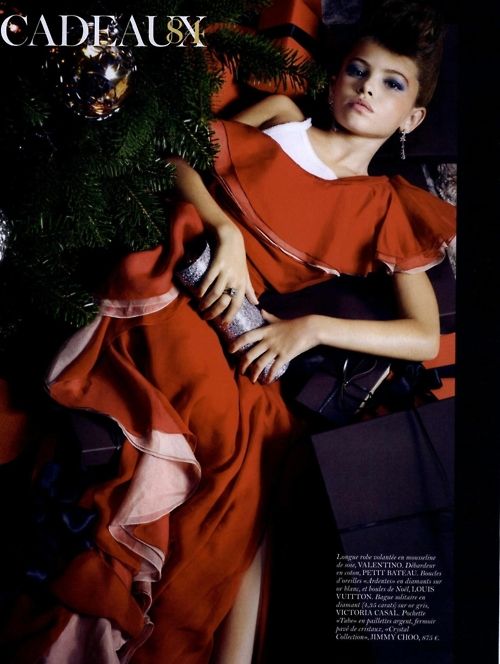 She was quoted as saying:

“I admit I myself was shocked during the photo shoot. But let me be precise: The only thing that shocked me is that the necklace she wore was worth €3 million!

“I turn down at least three-quarters of the things we’re offered. For the moment, she’s leading a normal life.”

Thylane continued modeling even after the controversy. 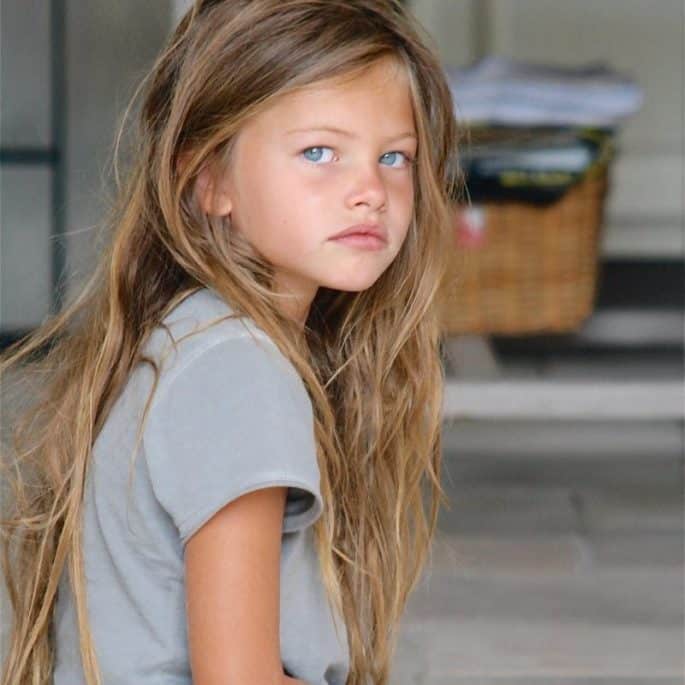 Now 15 years old, she remains beautiful and is signed with the international IMG Models modeling agency.