People tend to root for the underdog in almost every type of competition. This may be because they have it the hardest with the challenge of filling the biggest gap among the competitors either in capacity or talent. And this fact is presented quite literally during a dog race in Minnesota.

Recently, folks from Shakopee, Minnesota gathered at Canterbury Park to witness intense horse races in the locality. Because these races can be quite heated, the management of the park came up with an interesting event to serve as an intermission while the audience waits for the next horse race laps called the “Dachshund Dash.”

Because of their short legs, watching the adorable dogs run about in a horse race track can be quite amusing. However, it became even more meaningful when a literal underdog entered the picture.

Ringo— a three-legged pup who participated during the sixth heat of the Dachshund Dash— caught the world’s attention not only due to his unique appearance but also because of his incredible feat during the race.

Upon the announcer’s mark, seven dogs shot through the race track, including the adorable tripod. Although the audience was rooting for Ringo, many expected four-legged dogs like Mr. Boss Longbody or Dexter to win.

In an unexpected turn of events, most of the canine racers— including the forerunners— steered off-course and headed to the spectators.

For some reason, the canine racers went off-course… 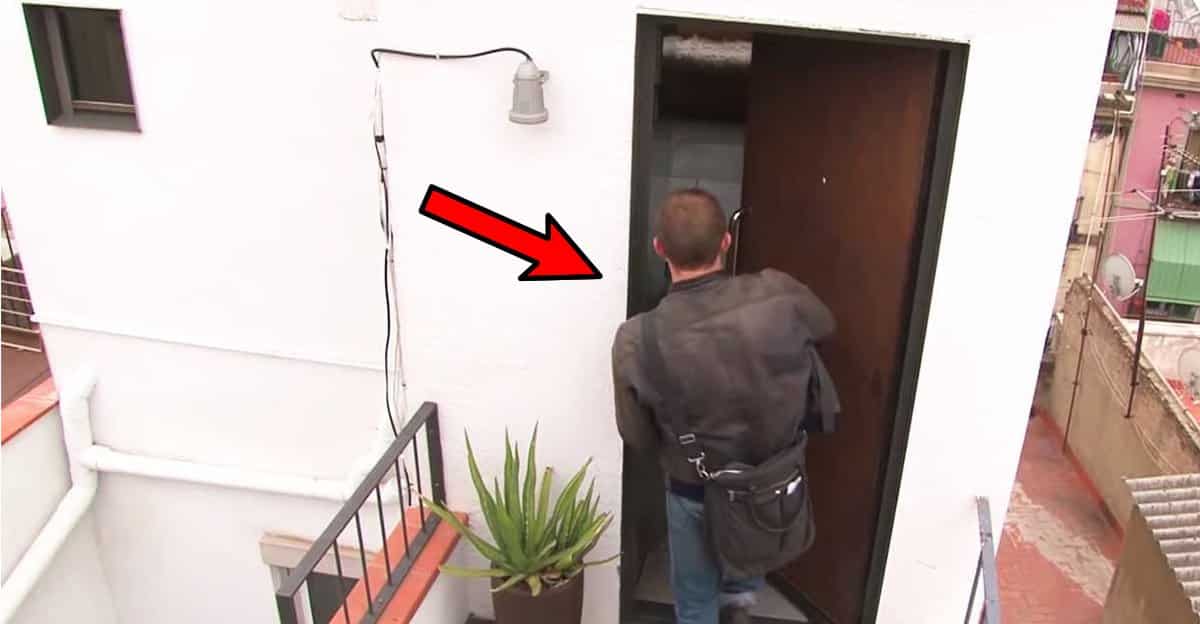 Whether they saw someone eating a hotdog or decided to chase off a cat, it is clear that the race isn’t going the way the organizers wanted as the announcer described the turn of events quite cleverly.

“They’re looking for that booty and they’re racing very erratically! Heeeere comes Dexter! Dexter, what are you doing? Don’t bite the announcer!” he exclaimed.

…except for Ringo and one other competitor

Although it appeared like he initially thought about joining the frenzy, Ringo eventually turned towards the finish line with only one contender to defeat.

Ringo saw the opportunity and powered through

After running neck-and-neck with his four-legged adversary, Ringo dashed with all his might and finally won the race. The crowd went wild and cheered for the unexpected winner and a literal underdog in the game.

To see more of the action on how the adorable tripod succeeded, watch the video below.