Gabe Adams is an extraordinary teen who was born without arms and legs. But that didn’t stop him from fulfilling his dreams and doing what he truly loves: dancing.

And when the former Davis High School student danced with his teammates during a game’s half-time break, he gave such an incredible performance. His suave moves and wicked break dancing skills wowed the audience, and the footage went viral! 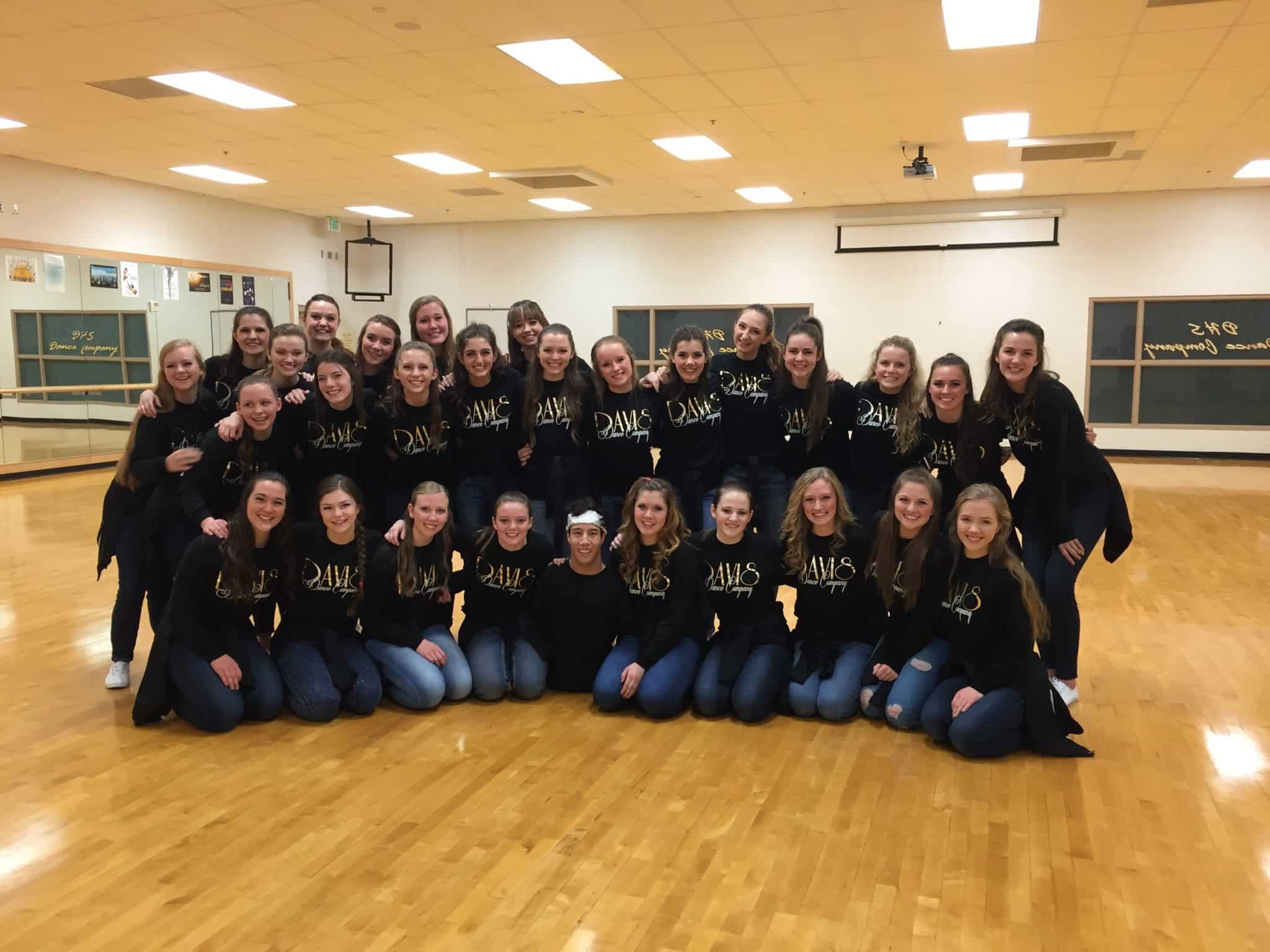 This 17-year-old chap from Kaysville started dancing in seventh grade. He performed a contemporary hip hop dance in a talent show then. 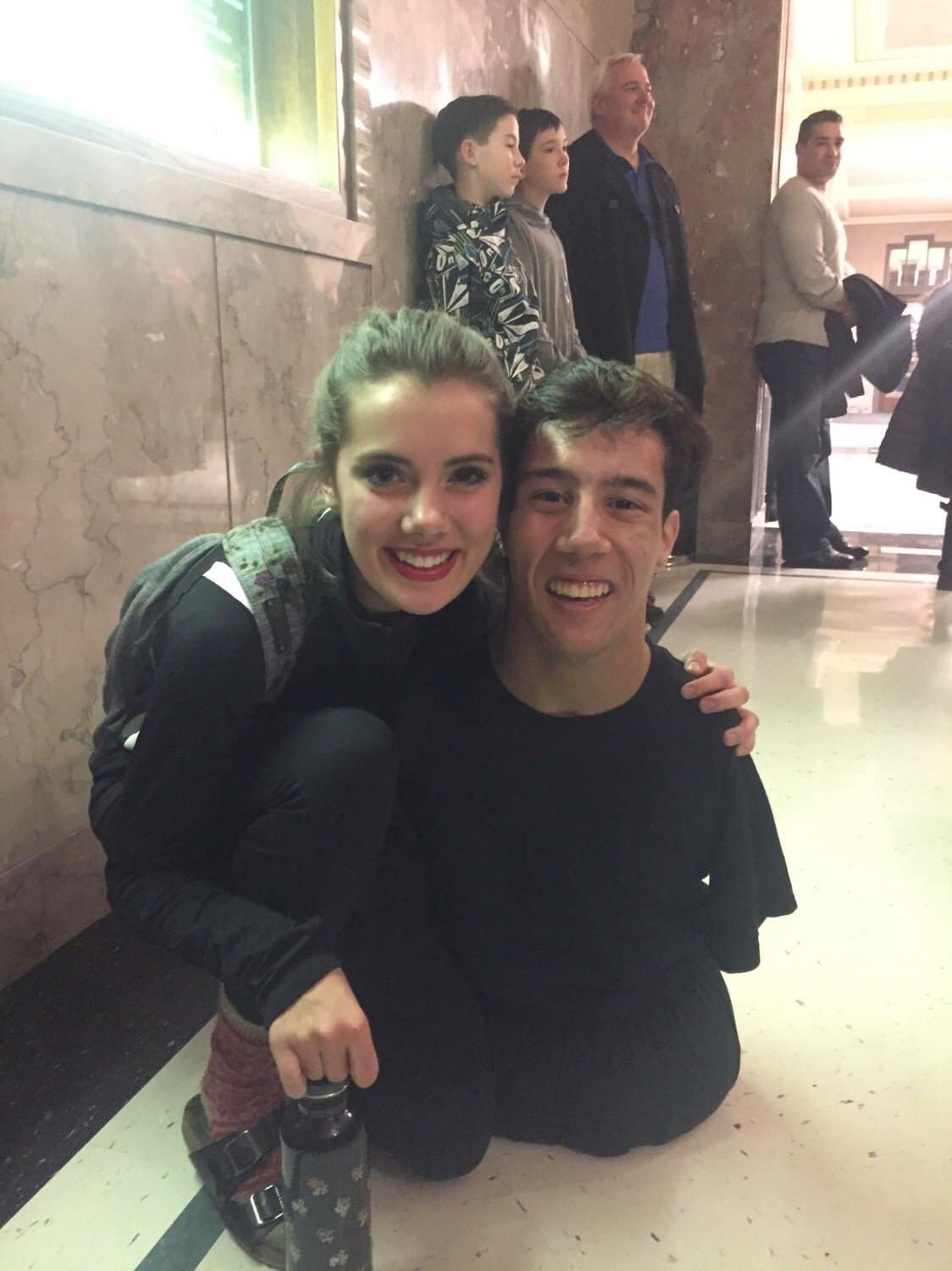 “I got into dancing because I wanted to prove to myself and other people around me that there was more to me than the kid that was in the wheelchair or the kid who didn’t have an extra activity to do and stuff like that,” he said.

Dancing is far more difficult for individuals born with a condition like Gabe’s, and they’re not exempted from people’s mean and harsh judgements. However, he learned how to overcome the challenge of dancing without limbs.

“This is who I am and that I need to get used to the fact of people looking at me and saying things.”

Eventually, Gabe got used to how his body works and has accepted the fact that it’s different from others. He also said that much of his dance training was self-taught or with the Davis High dance team. 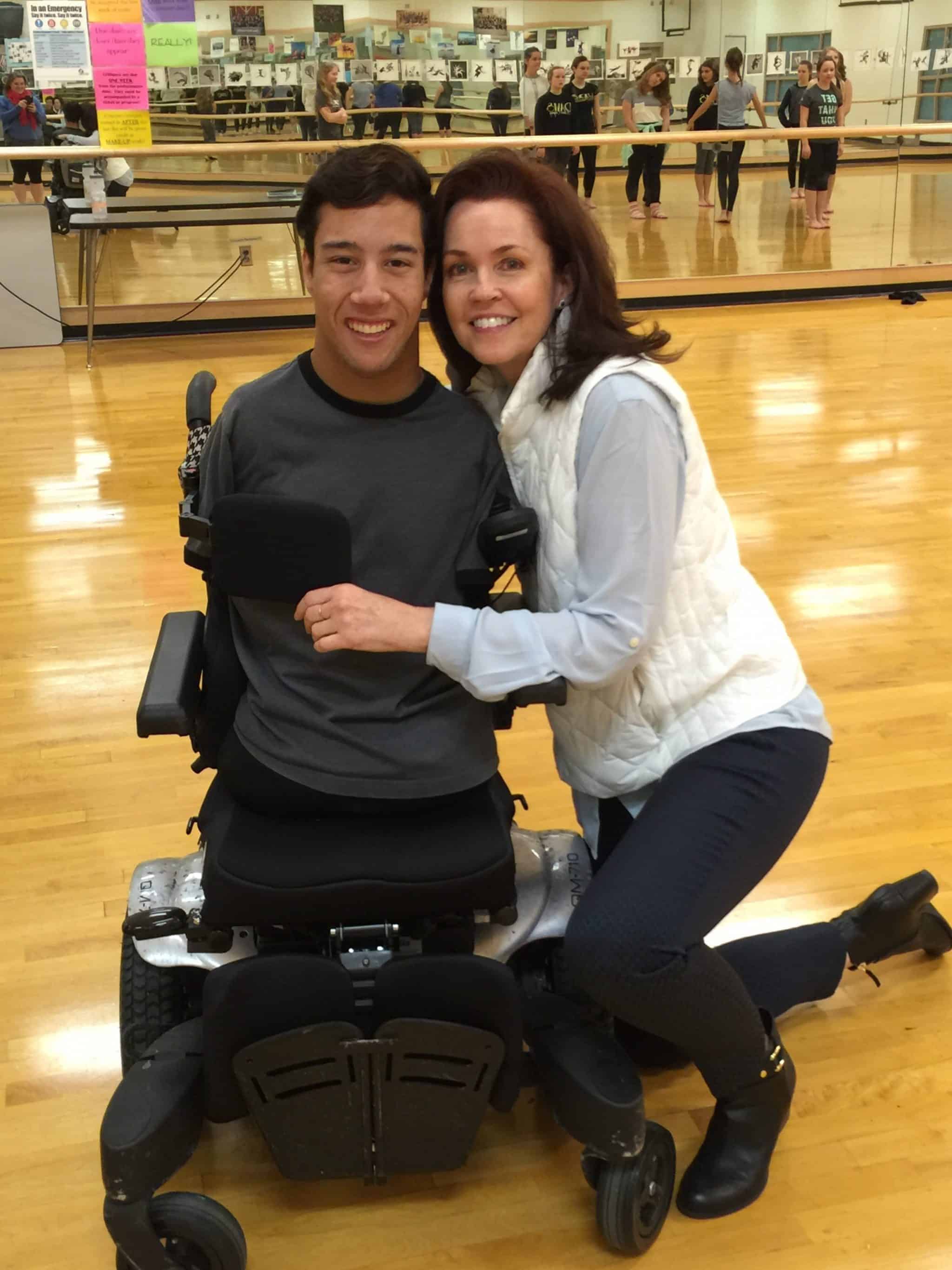 Janelle Adams, Gabe’s mom said, “We’ve always encouraged him to not let his life be limited, and it’s just awesome how much he’s taken that to heart, because he’s done way more even than we thought he could do so it’s pretty awesome.

Gabe will now attend a dance class at the Dixie High School in St. George. He also expressed his desire to join a competitive team outside the school.

“I love the feel that I get from (dancing) … I can be free and be who I am and express my emotions and feelings through it all and come out as a completely different person after the performance,” Adams told KSL.

He’s one, admirable and exceptional young fellow. And truly inspirational too, don’t you think?

So, whenever you feel shy or scared of following your true passion in life, think about Gabe and all the other people like him.