People notice everything most especially when you are in a place – such as a restaurant. It is then proper to at least show some self-decency, not just so you won’t be criticized, but to also show respect to other customers in the place.

Simply put, restaurant etiquette is something we should all observe. One mother, however, showed everyone she doesn’t care about any etiquette at all when she did something disgusting in front of other people.

Restaurant goers were surprised to see a mom letting her son pee in a bowl instead of bringing him to the toilet. She was busy with her phone. 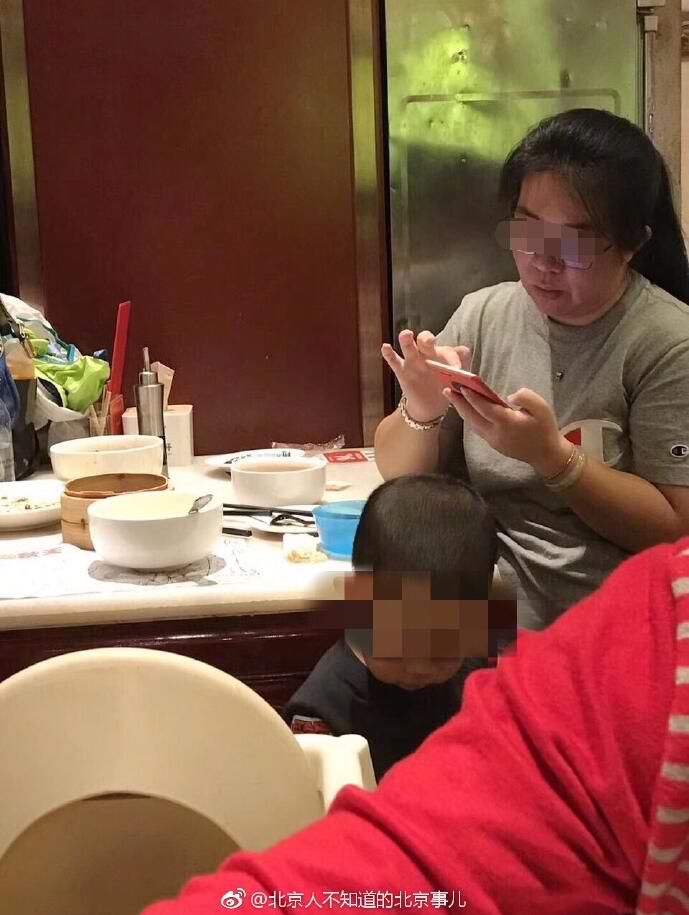 In a video that went viral on Weibo, a mother from Beijing, China was in a restaurant with her son when she decided to let the toddler do something pretty unacceptable in public. Instead of accompanying the little boy to the restroom, she allowed her son to take a pee in a bowl.

Other customers at the restaurant saw the unhygienic act and called her attention. But instead of feeling sorry for her irresponsibility and outrageous behavior, she still had the audacity to defend herself saying:

“It doesn’t matter because the restaurant is going to wash the dishes anyway!” 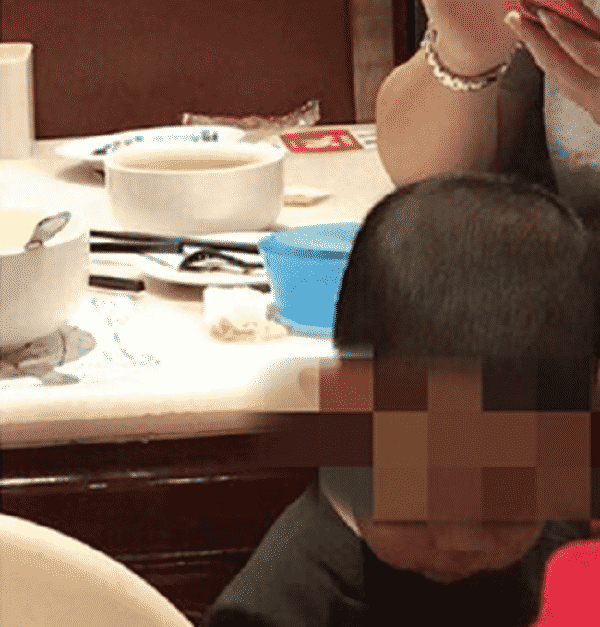 After the duo left the restaurant, one of the restaurant staff who worked at the establishment for over a decade told the complaining customers that it is their first time to encounter such person, and couldn’t understand the kind of thinking that the mother had. The crew then had to dispose of all the cutlery used by the mother and son to prevent health issues.

“We really don’t understand why the customer didn’t just bring her son to the toilet. We have restroom facilities at every level for customers’ convenience.”

Chinese netizens who watched the video online expressed their disappointment and heavily criticized the mother for letting her son pee in a food bowl. Someone wrote an eye-opening moral from the viral video:

“What kind of behaviour are you passing on to your son next time?”

Another netizen also commented about the Chinese mom writing:

“They should blacklist this lady; it’s because of people like her that some restaurants don’t allow kids into their restaurants anymore.”

Indeed, parents should be more responsible when it comes to teaching their kids and that definitely includes proper eating – and toilet – etiquette.