A chilling CCTV footage is currently making the rounds on social media showing a 15-year-old mother from China throwing her newborn daughter inside a garbage box. How could a human being – let alone a mother – be so heartless, right?

As anyone can expect, the video later went viral, earning many negative reactions from netizens everywhere.

The said clip was taken at a residential building in Shenzen, China. 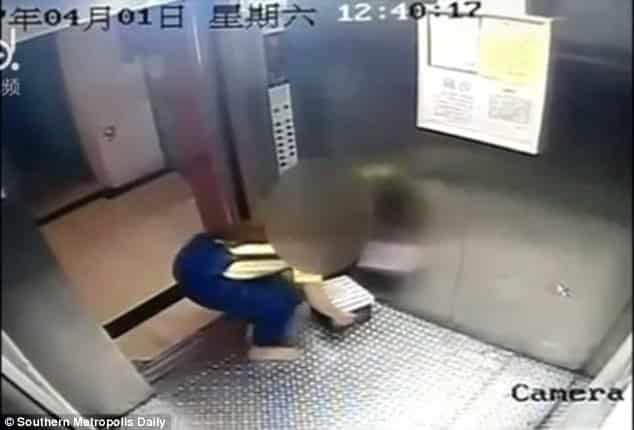 The young mother can be seen getting into an elevator carrying a container box along with several other bags. 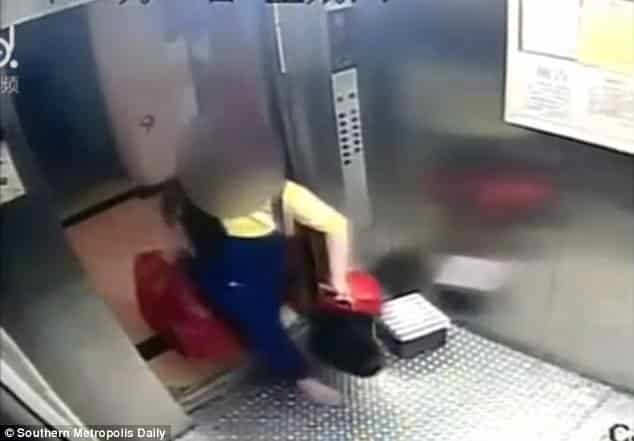 The poor baby girl was eventually found by a cleaner in the trash, covered with blood but still breathing. Authorities later confirmed the 15-year-old girl to be the infant’s mother, although her identity was left unrevealed. Her parents were alerted and they promised to take care of the baby.

In an interview with the Southern Metropolis Daily, the cleaner, who goes by the last name He, said that she was picking through the garbage when she noticed something unusual.

“I thought it was a doll when I saw the baby’s leg. But then, I looked again and [saw] it was a live baby and there was blood on the baby’s face and body.”

Meanwhile, Mr Liu, one of the residents in the neighborhood, also happened to pass by the garbage bin. He said:

“The baby girl was placed inside a gift box, with blood all over her body. But there seemed to be a cut mark under her right eye, so we sent her to the hospital.”

The baby was immediately rushed to the Bao’an People’s Hospital. 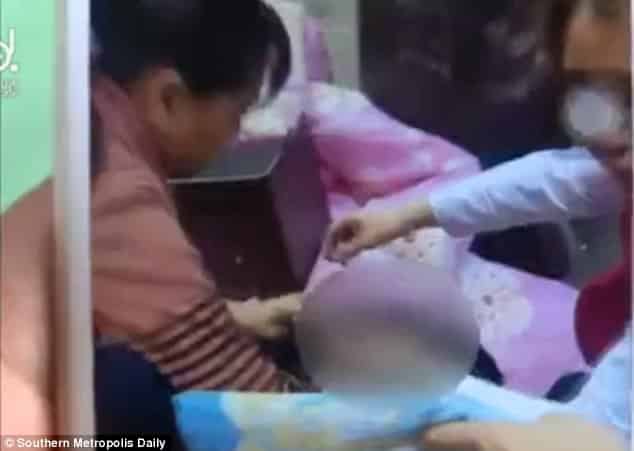 Mr Chen, who works at the apartment block where the CCTV footage was taken, said that the girl has lived in the building for more than a year. According to him, she lives alone and works at a beauty salon.

“She looks so calm as if she had never given birth. You can see from the footage that she is playing with her hair and looks into the mirror.”

Since the girl is a minor, she cannot be arrested or prosecuted based on existing laws.