In 2012, Justin Lansford, a U.S. Army veteran, experienced an IED explosion that changed his life forever. At the time, he was assigned in Afghanistan and that incident led to him permanently losing one of his legs.

When Lansford was sent home to recover, he was given a 2-year-old Golden Retriever named Gabe. This wonderful therapy dog graduated from the Wounded Canine Connection, a non-profit group that supports wounded servicemen by providing them with dogs that help them overcome post traumatic stress disorder. Needless to say, Lansford and Gabe eventually became the best of buddies.

Over the weekend, the two took their friendship to a whole new level as Lansford finally tied the knot with Carol Balmes, his longtime girlfriend. What was Gabe’s involvement in this? Well, Lansford picked his pet to be his best man for the wedding. 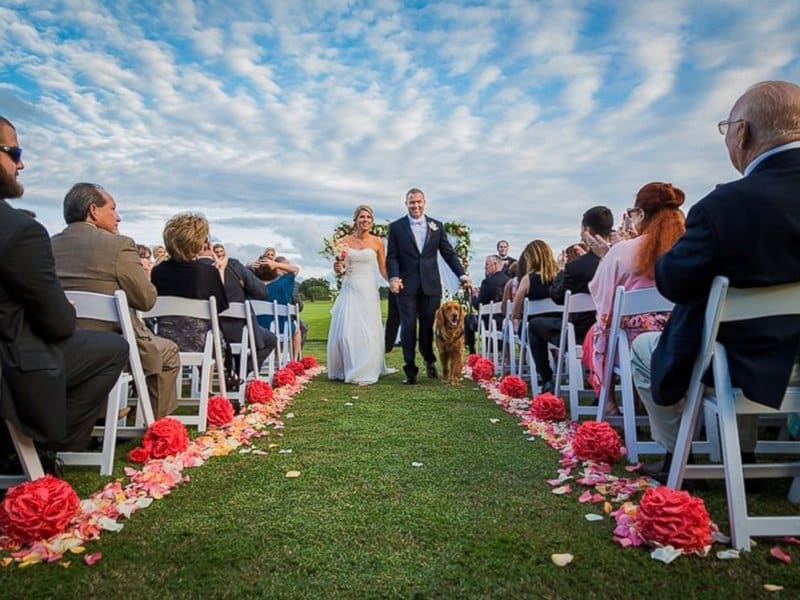 It’s absolutely a testament of genuine friendship between a man and a dog. The gesture has touched so many of the couple’s guests and even the netizens who have seen the wedding photos on the internet.

Justin, Carol, and Gabe definitely dressed up for the occasion. 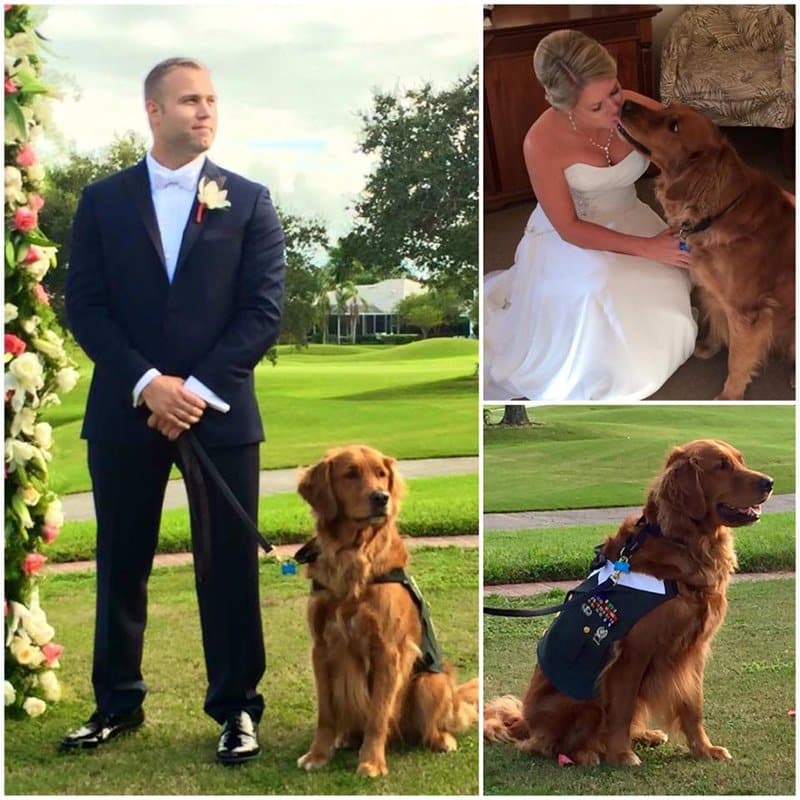 The wedding ceremony was held at Largo, Florida and was attended by friends and loved ones. 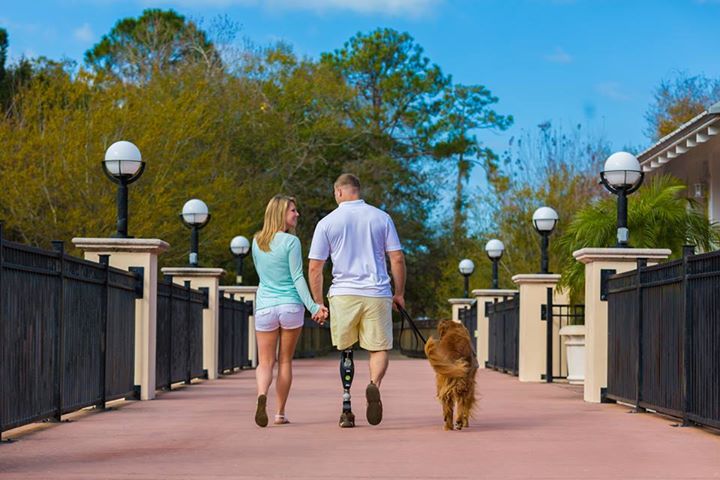 Justin and Carol have been together since they were in high school. With Gabe’s help, he proposed to her during last year’s Veteran’s Day and she, of course, said yes.

Tired of Being Asked About Babies, Couple Does An Epic ‘Newborn Photoshoot’ with Their Dog 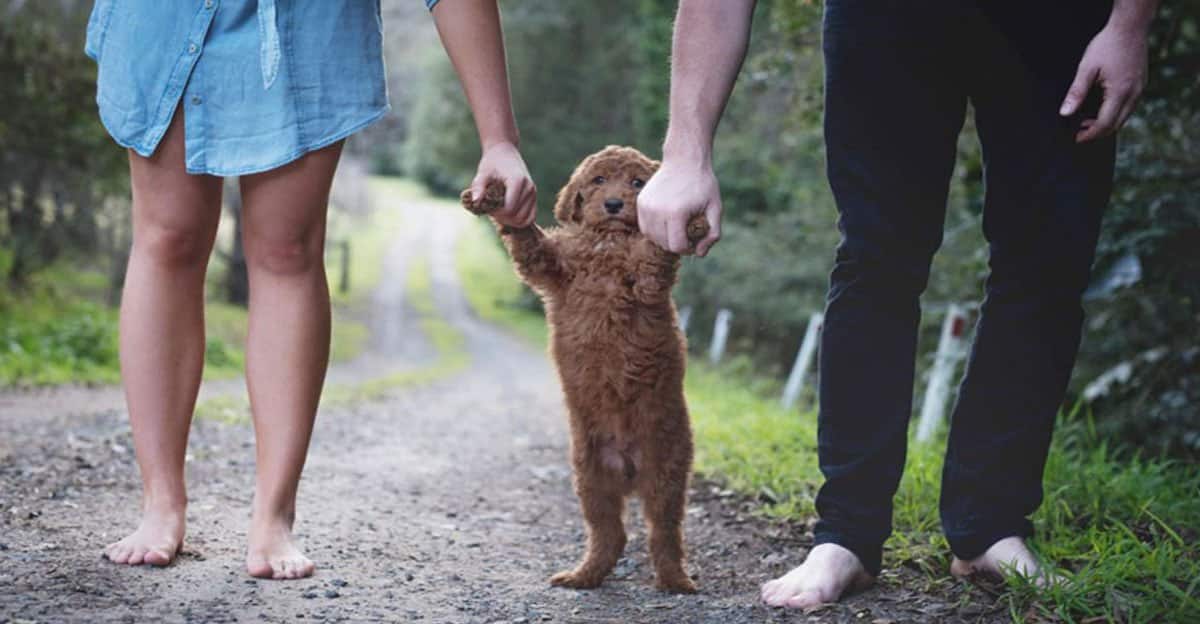