Big fish are big business in Oslob, Philippines. Aside from its traditional offers of sun, sea, and sand, the fourth class municipality in the province of Cebu has garnered a reputation for being a hub of whale shark tourism.

Its new slogan even says “Guaranteed whale shark sighting.” While that sounded like an ambitious claim, no one was ever disappointed. With that said, tourists and the local community are enjoying their presence. But what about the whale sharks?

While the tourists are taking their Instagram-worthy snaps, the whales are suffering the consequences. 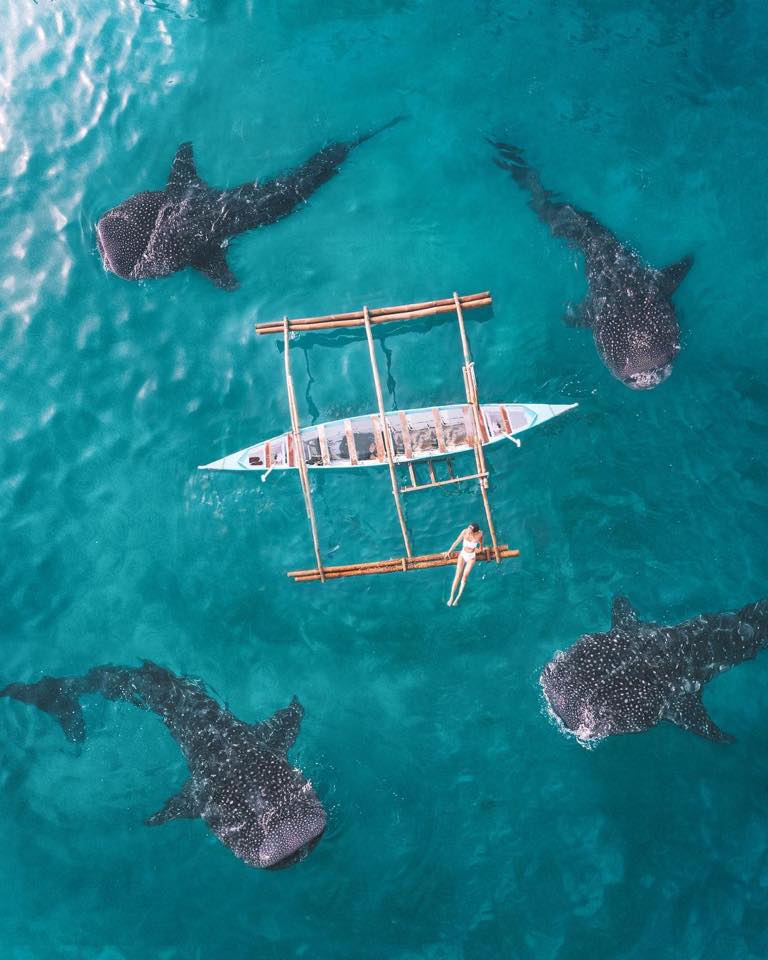 The opportunity to swim with a whale shark is something that no one would want to pass up. However, the 100% success rate of Oslob in their promise of a whale shark encounter is doing more harm than good for the largest known extant fish species. 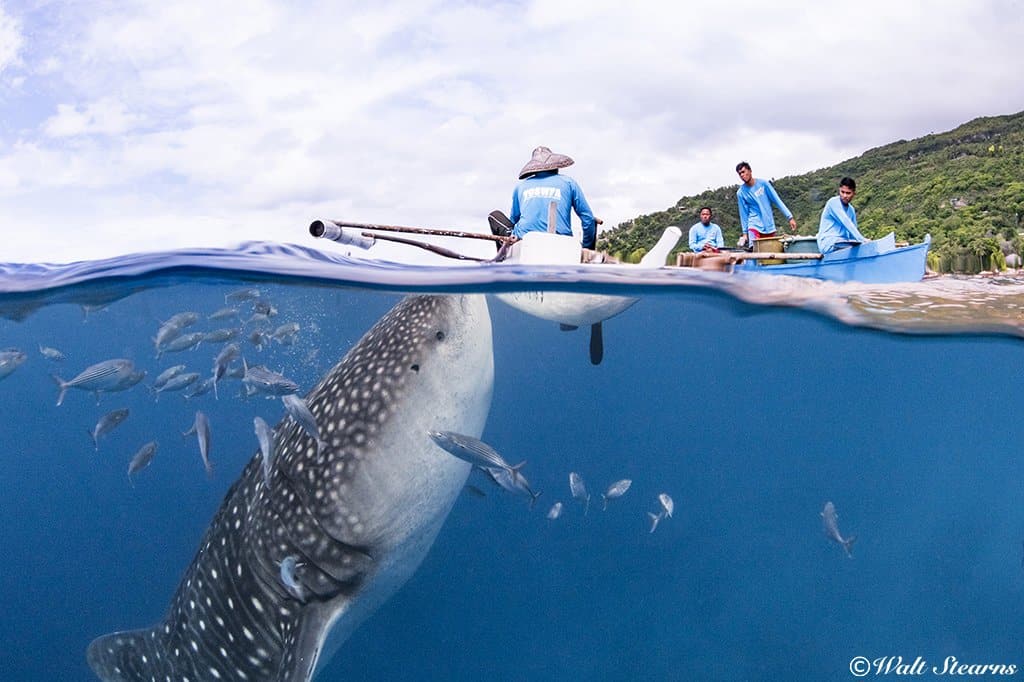 As it turns out, a whale shark encounter has effects of unethical practices on them, such as behavioral changes in the whale sharks’ natural eating habits. Since tourists are feeding them, the whale sharks have to swim to the surface in a vertical feeding position instead of swimming naturally with their mouths open sucking on their meal in the wild. 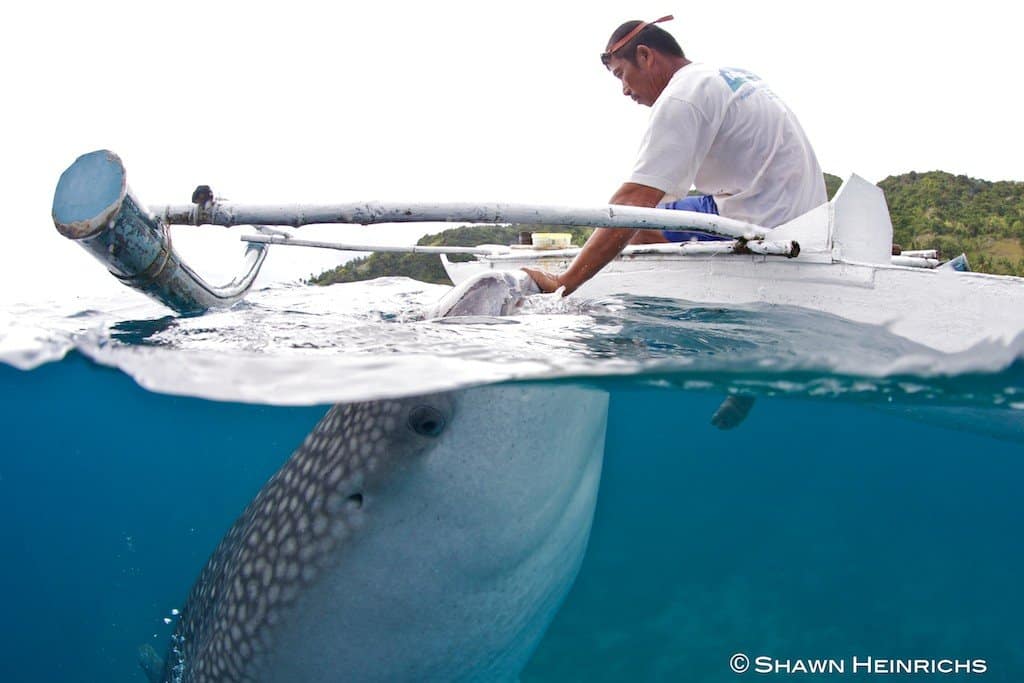 Since that are being fed continuously in Oslob, whale sharks don’t go out in the wild anymore. In short, it disrupts their migration patterns. If this will forever be the case, there’s a high chance that the entire species will eventually eradicate. 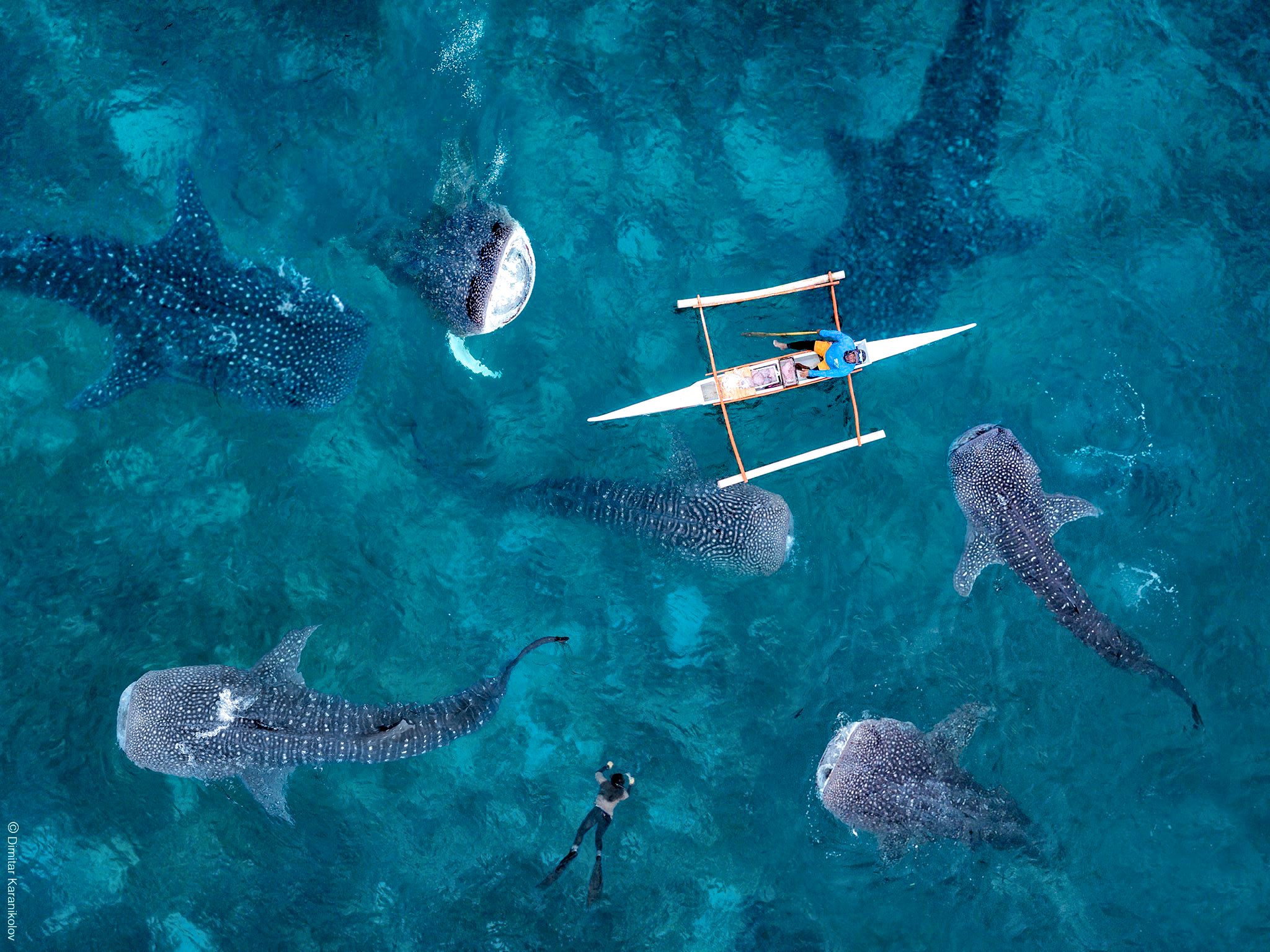 Because whale sharks have to swim towards the boats to be fed, they could sustain some injuries. The scars around their mouths are clear evidence of this. 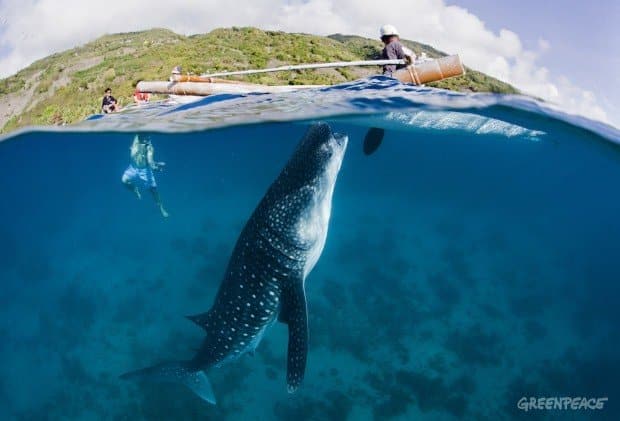 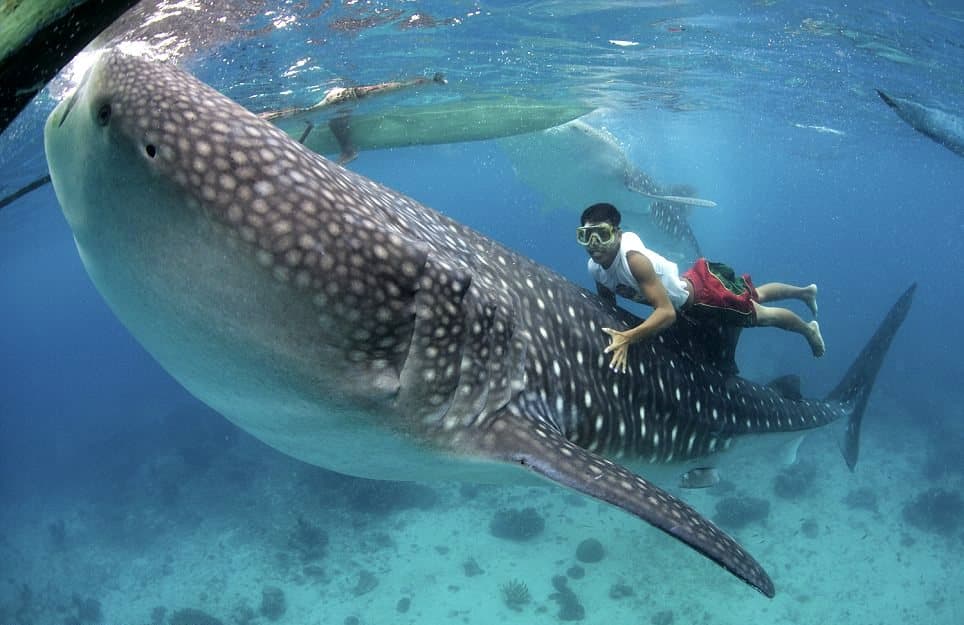 Lastly, the local community doesn’t really teach proper etiquette to tourists who want to swim with the whale sharks. They continuously touch them, which is very unnecessary but had no idea that they were not supposed to do it.