The Beckhams have reportedly put up their $40-million property in Bel-Air for sale. And now, rumor has it that the family is considering buying the most expensive house in Los Angeles county, The Manor.

Everyone is wondering if the LA Manor will be the new resident of the Beckhams. The mansion as 123 rooms and is being offered for sale at a whopping $200 million.

According to the Daily Star, Victoria and David Beckham have their eyes set on the mansion. 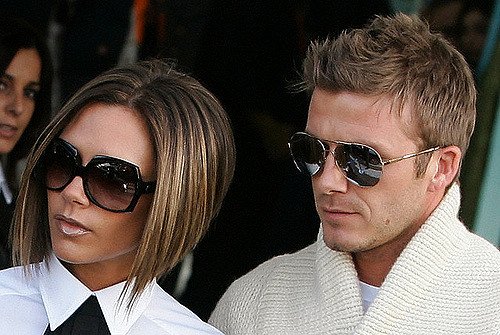 However, it remains to be seen what the couple wants to do with a house that big.

Posh may want to have a catwalk inside The Manor to carry on her fashion work, the report added. Five-year-old Harper may also need a dance studio and the Beckham brood may need to have a fantastic place to hang out. The French chateau-style mansion, which measures 56,000 square feet, also comes with a swimming pool and a tennis court – just perfect for the elite family.

The Manor also has a bowling alley, a gym, four two-car garages and a parking space that can accommodate up to 100 cars. This LA property is much like the Beckham’s former home in Hertfordshire, UK, that has been known as the Beckingham Palace. According to a source, who told Felicity Cross, the LA Manor seems to have everything that the family is looking for.

The most expensive house in LA County, The Manor, could be the new home for the Beckhams, according to rumors. 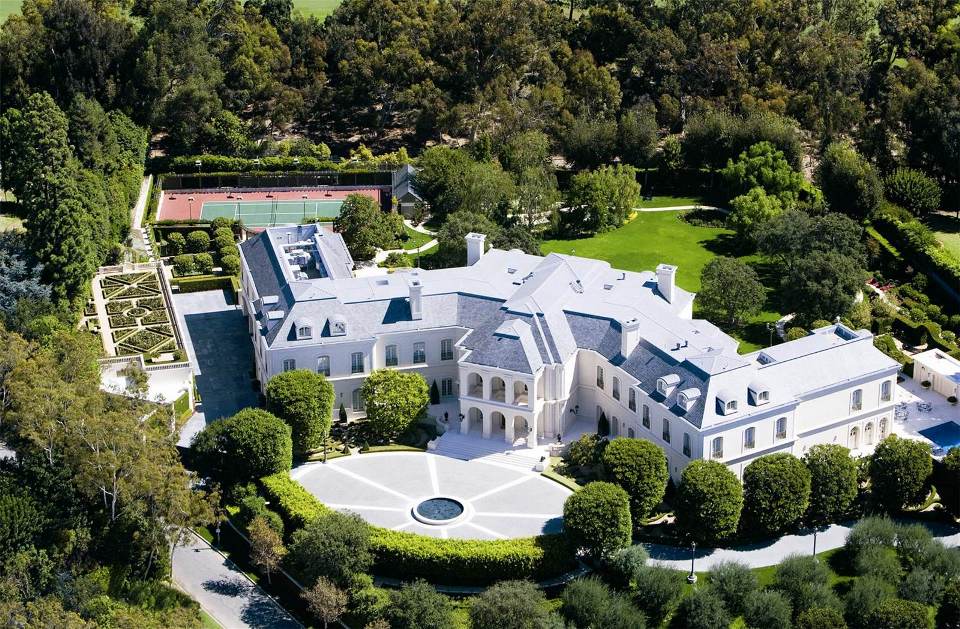 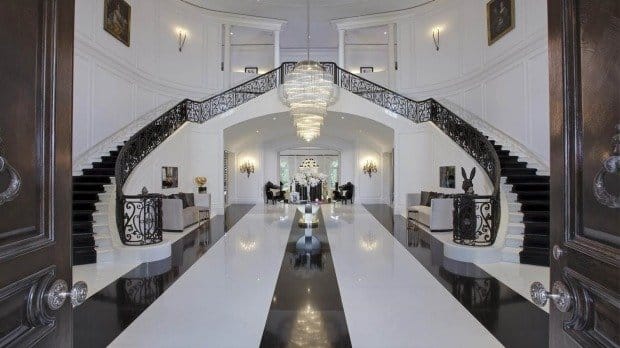 In July 2011, it was sold for$85 million to Petra Stunt, daughter of Formula One racing magnate, Bernie Ecclestone. 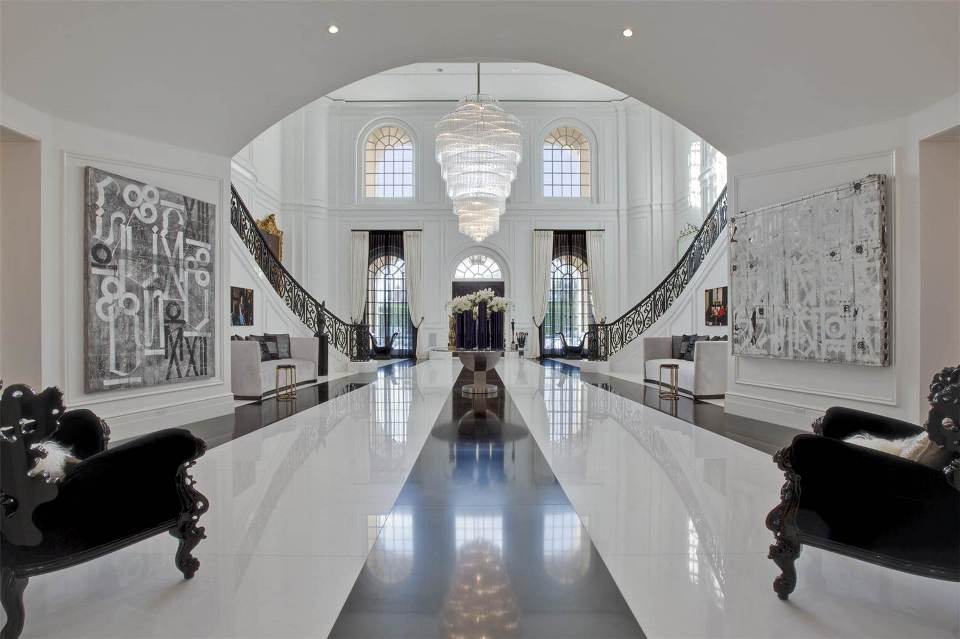 It has 123 rooms and a parking space that can accommodate up to 100 cars. 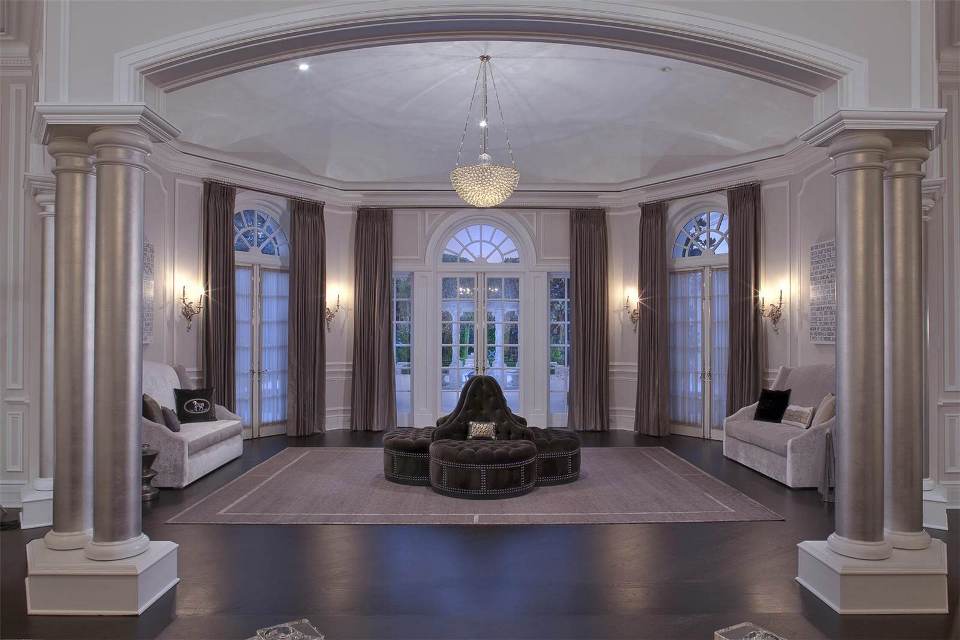 A swimming pool and a tennis court are among its amenities. 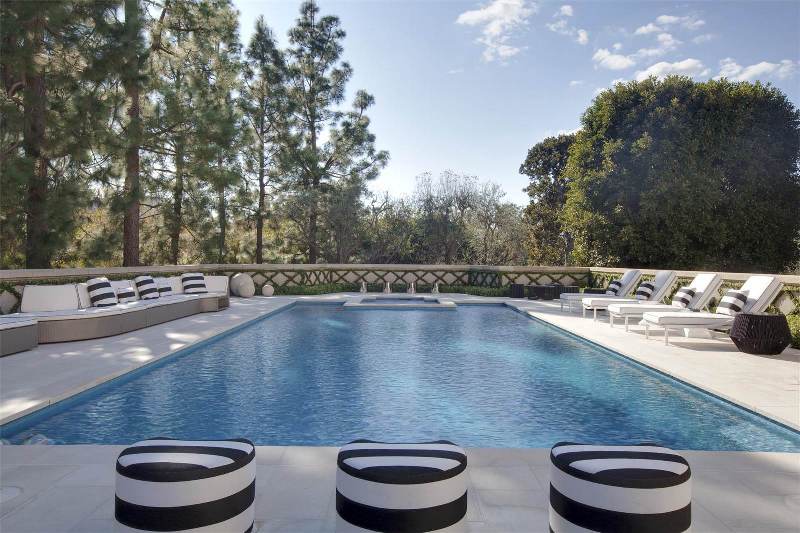 Despite the rumors, a spokesperson for the Beckham family denied that the couple has put up their current property for sale or that they are looking for a new home.