What could ruin a perfect tropical holiday for you? Delayed flights, dingy hotel rooms with roaches? Well how about a crocodile jumping on the pool with you and trying to eat you?

This is exactly what happened to a couple enjoying a late night dip in a pool in Africa. The incident is believed to have occurred in a hotel in Kariba, Zimbabwe.

Much to their shock and surprise, a stray crocodile later joined them! 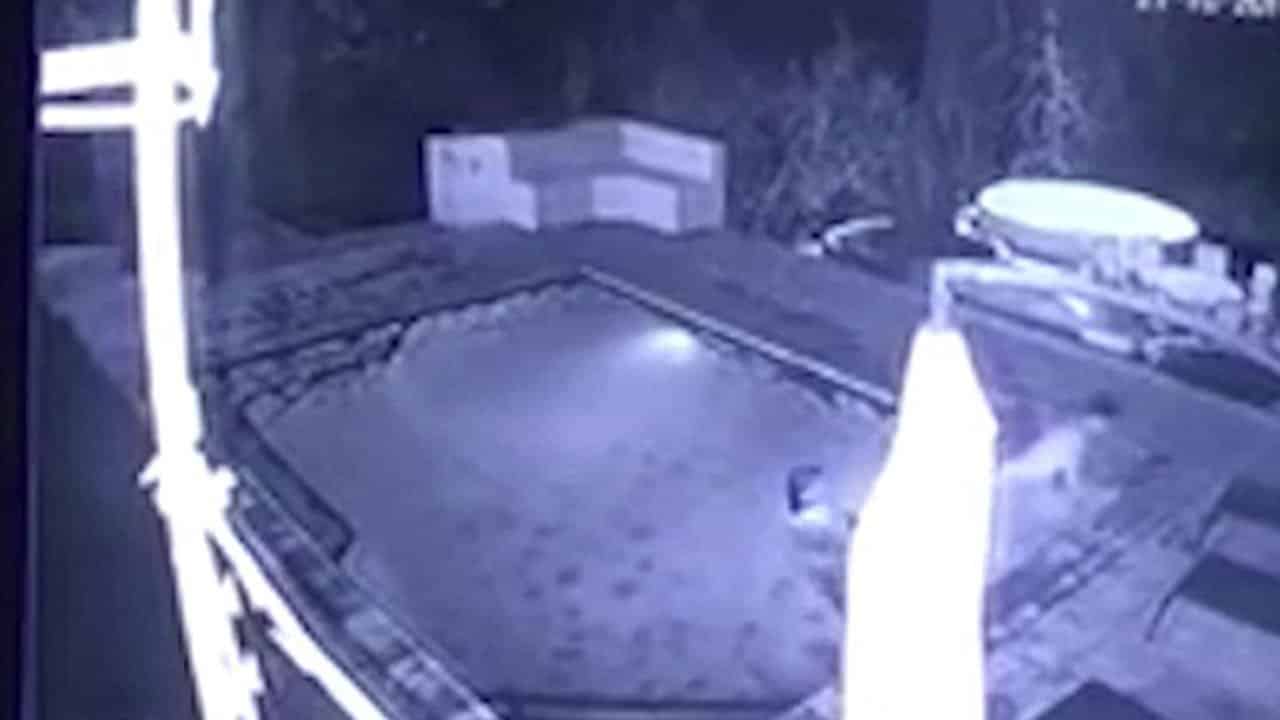 What’s even more terrifying (or comical for some commenters) is that the man, instead of bravely defending his sweetheart, abandoned the poor lady to defend for herself. If you were in his shoes, would you have fled for your own safety too?

Luckily, the woman was able to swim away unharmed, but she would have to rethink being together with her man for sure! And even more fortunately, there are only a few people in the pool at the time. Otherwise it would be like a live action crocodile film in the making!

Watch the terrifying footage as the crocodile hunts down the couple in the pool!

As for the juvenile reptile, it is believed to be a stray Nile crocodile. This specie is known to be one of the most aggressive specie of crocodiles in the world. They mostly subsist on a diet of fish, stray birds, amphibians, actually pretty much everything unfortunate to be in their territory. This is also not the first time such stray attacked a human habitat, as there was a report of a crocodile attack in an elementary school before.

This video has since gone viral soon after it was originally posted and have been repeatedly shared by netizens, social media pages, and news outlets.