Los Angeles has recently faced the largest wildfire in its history as flames took over the Verdugo Mountains. The fires have covered about 7,000 acres, triggering a state emergency.

About 1,000 firefighters fought the wildfire, dubbed as the “La Tuna Fire” that started on Friday, September 1.

The severity of the fire triggered mandatory and voluntary evacuations near the area. 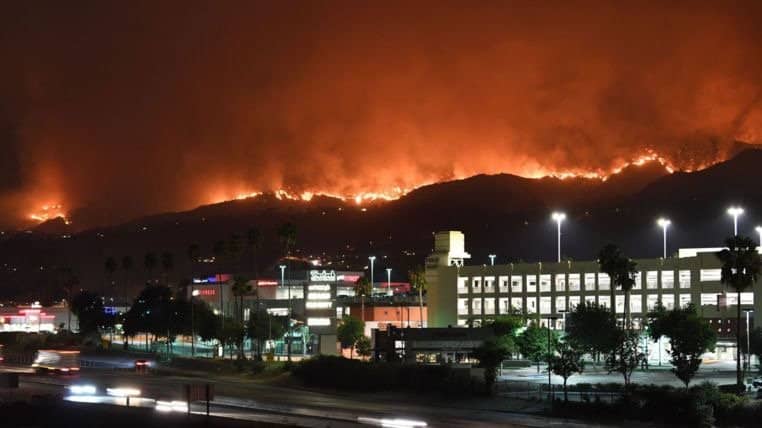 By Sunday, the fire had engulfed a large portion of the area, encircling hundreds of vulnerable homes and displacing about 1,400 residents.

The fire charred a vast area of the mountain. 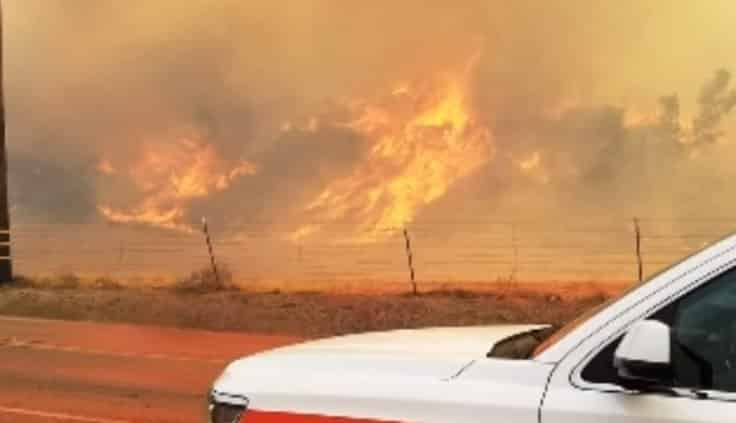 It prompted California Gov. Jerry Brown to declare a state of emergency on Sunday. 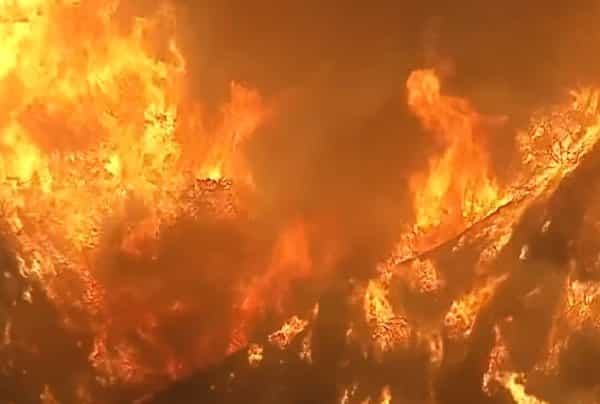 However, the mandatory and voluntary evacuations have been lifted, and hundreds of residents were allowed to go home as the fire was 30 percent contained, CNN reports.

A total of 206 fire engines and nine helicopters worked together to battle the monster fire. 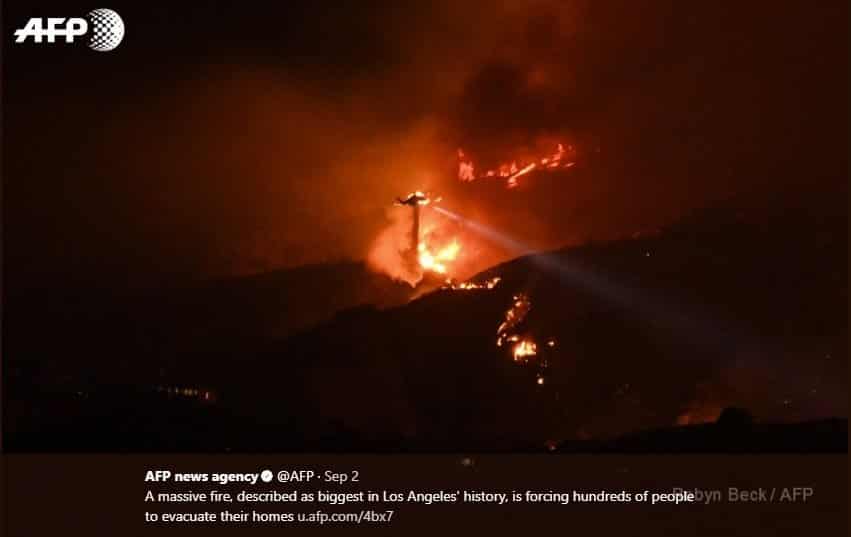 Four firefighters were hurt, but they had non-life-threatening injuries. 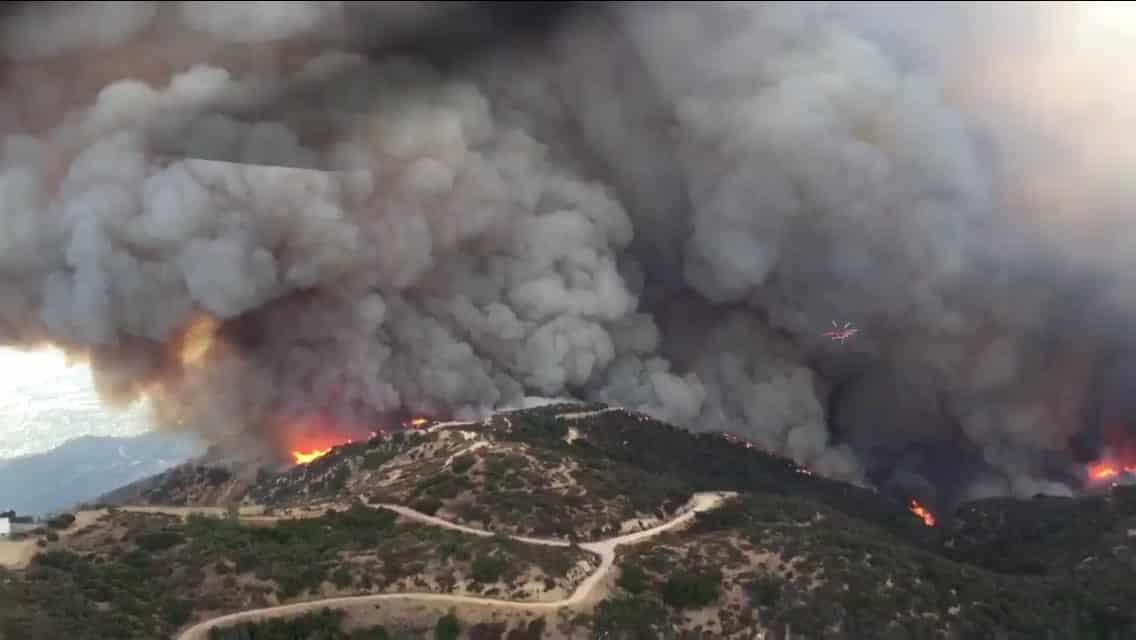 “The biggest factor is weather and the wind. If there is no wind, this fire is relatively easy to put out. The wind changes, it changes our priorities.” 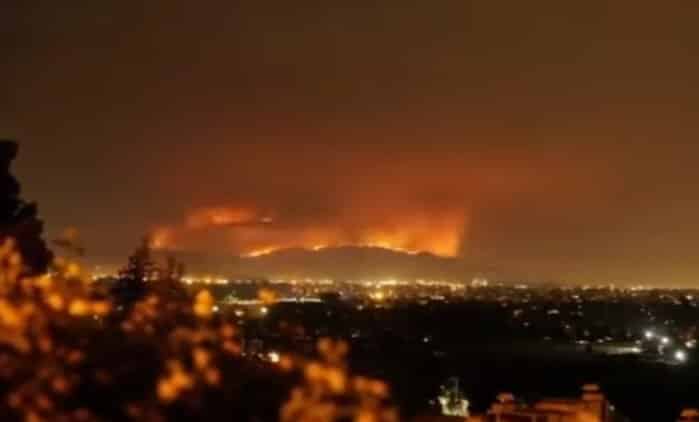 This wildfire is the largest one in history, with fires this big in the area were last recorded about three to four decades ago. The erratic winds combined with the incredibly rising temperatures made the wildfire worse and massive.

According to Buzzfeed, along with fires, heat waves have impacted California this summer, with records hitting a staggering 106 degrees Fahrenheit on the day that fire started.

“This is the greatest statewide heat wave ever recorded in California.”

Look at how massive the fire is in this video:

Do you have more images of the severe wildfire that engulfed most of the mountains? Share your photos in the comments section below.