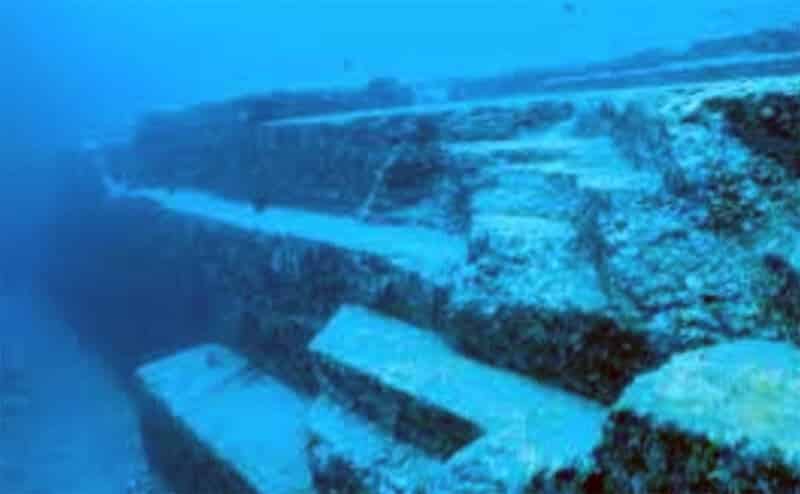 The origin of the Yonaguni underwater formations found off the coast of Yonaguni are still being debated – some geologists believe it is naturally formed while others believe it is artificial. Both the government of Okinawa and the Japanese Agency for Cultural Affairs, however, do not recognize the formations as important cultural artifacts and neither has carried out any further studies or preservation on the structures. 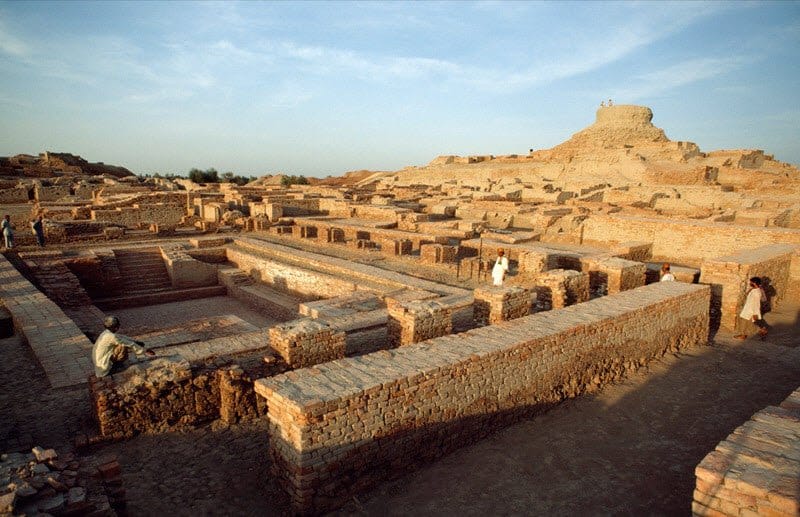 Mohenjo Daro (translated as Mound of the Dead) is a UNESCO World Heritage site located in Pakistan. It was considered as one of the largest cities of the Indus Valley civilization, but was eventually abandoned when the civilization faced sudden decline. The site remained hidden until 1922, when an officer of the Archaeological Survey of India rediscovered the ruins. 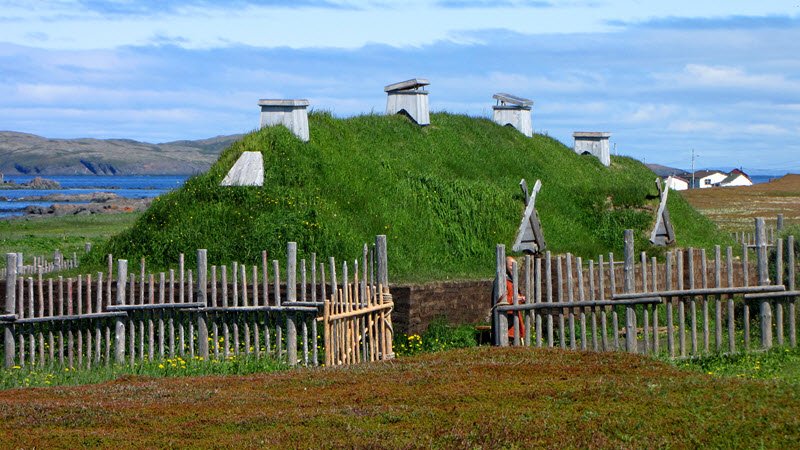 L’Anse aux Meadows is one of the most popular sites of a Viking settlement for two reasons: first, it is the sole confirmed location of Norse settlement outside of Greenland; second, it is the farthest-known location of European explorers. Located in Newfoundland, the settlement was first discovered by a Norwegian archaeologist and explorer and was dated to around 1,000 years ago. The origin of the village name remains unclear. 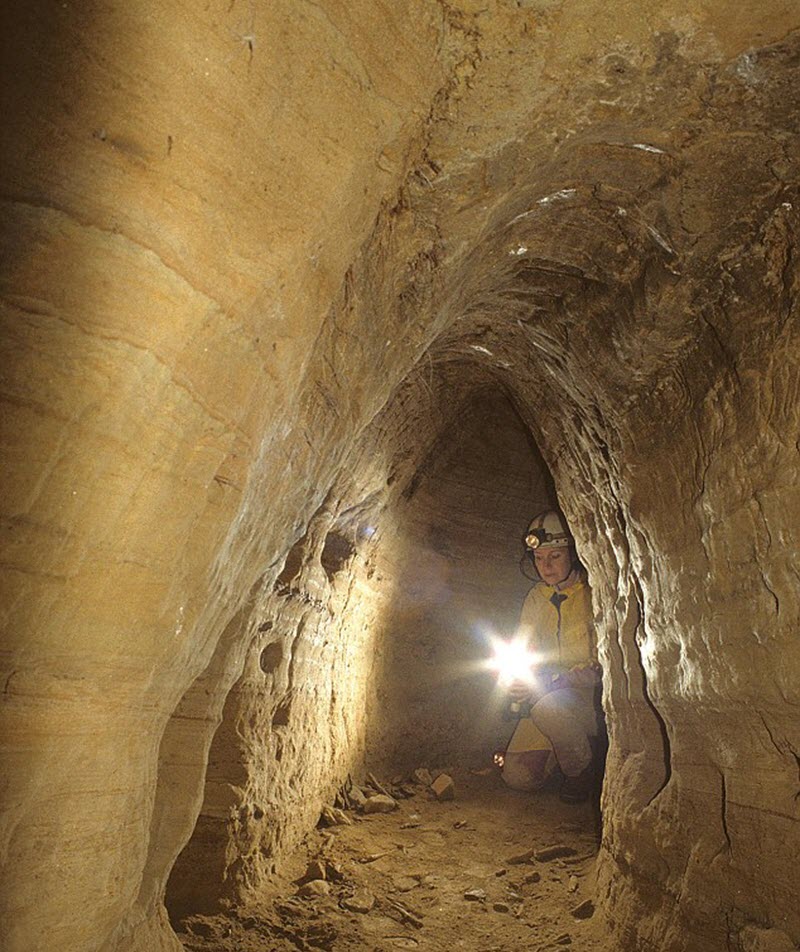 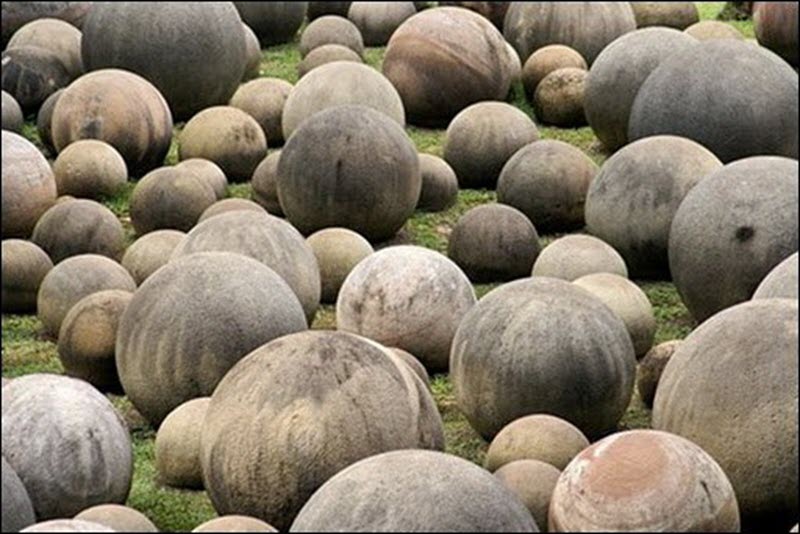