Science has improved greatly since the ancient period; it has continuously developed and adapted to the changing times. Modern technologies also aid us in our daily lives – from mundane activities like going to work to scientific endeavors such as forensics and clinical research. However, the world is still chock-full of mysteries that to date, cannot be explained by modern science. Here is a list of ten discoveries that even advanced science cannot concretely explain. 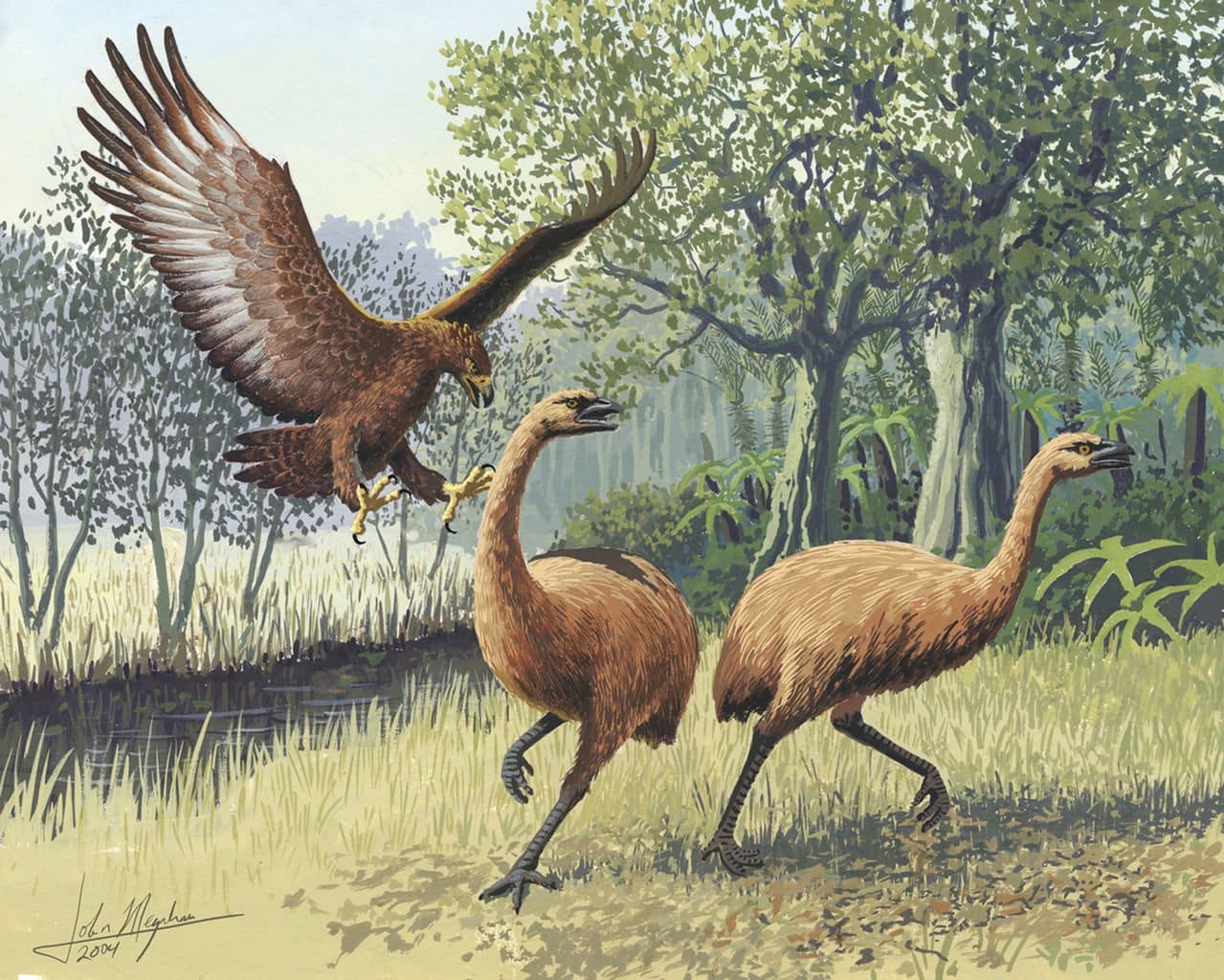 The moa were flightless birds who roamed New Zealand during the Miocene to Holocene period. The birds were thought to be driven to extinction by hunting of the Maori people and habitat destruction. However, the scientific community has mentioned that the birds are considered as potential candidates for revival.

Sacsayhuaman (also called Saqsaywaman) is a UNESCO World Heritage site located in Peru. Spanish conquerors believed that the structures were works of the devil while some people today believe these were created by extraterrestrials. What is surprising about the structure is that the stones fit each other perfectly in such a way that not even a blade of grass can be inserted in between the stones. The zigzagging structure of the stones made scientists assume that these stone walls represent the teeth of a puma, the animal which represented the Inca dynasty. How the massive structure was constructed has left scientists baffled even today.

The Gate of the Sun is located near La Paz, Bolivia, and is believed to be constructed by the ancient Tiwanaku. It is a stone archway with 48 squares containing carvings of winged effigies with human or condor heads. All 48 effigies face the central figure of a man whose head is surrounded by rays. These carvings are believed to have served an astronomical purpose, but its definite use remains to be confirmed.

The Longyou Caves of China is an extensive underground network of grottoes. To date, 36 of these grottoes have been discovered. Each grotto iss supported by evenly distributed stone pillars and contained rooms, gutters, pools, and bridges. Scientists estimate that the construction period would have lasted six years. However, the origin, purpose, and preservation method of this man-made structure remain a mystery.

#5. The Unfinished Obelisk of Egypt

The Unfinished Obelisk of Egypt, located in Aswan, Egypt, is the largest known ancient obelisk carved directly from bedrock. However, cracks formed and the project was eventually discontinued. Today, the site is a museum protected by the Egyptian government.
(Continue reading next page…)