The existence of alien life on earth is yet to be proven but a lot of experts already laid down evidences that they are just around and might just be in hiding. Just take a look at how many documentaries the National Geographic and History channels released on t.v. The arguments are too strong that any normal viewer can be easily persuaded by the points presented.

Besides the ancient pyramids and geographic patterns related to alien activities, a teenager from Russia claims he came from the planet Mars. His past predictions had scientists baffled and they are actually convinced that he is telling the truth.

The lad named Boris Kipriyanovich, also known as Indigo Boy, left doctors pretty amazed by his unusual skills. According to records, the boy was able to read, write and draw by the age of two. Furthermore, he was able to hold his own head up unassisted after just a couple of weeks from his birth.

To make it even weirder, Boris’ parents claim that he was already able to speak a few months after he was born. He then talked about complex subjects like alien civilizations when they never taught him about the topic.

Boris was dubbed the Inidgo Boy who claimed to be from Mars. 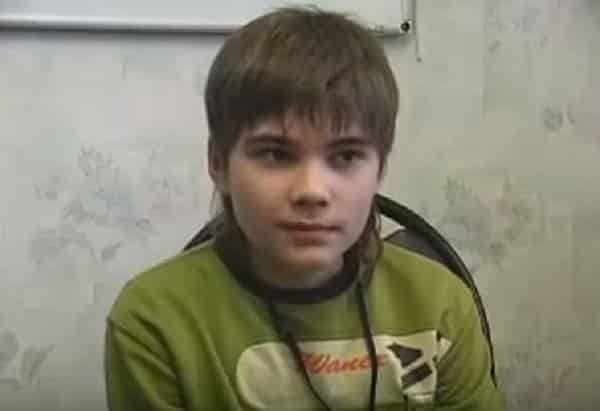 University Professor Gennady Belimov from the Volgograd region of Russia said he witnessed Boris astound an adult audience during a camping trip when he was just seven. The Project Camelot, which is a site focused on revealing secrets of the world with whistleblower testimony, flew to see and interview Boris and get his story to share to the world. The team said Boris shared an hour and a half long tales of past lives on Mars and Lemuria. He also warned the group of catastrophes that were supposed to affect the Earth in 2009 and 2013.

Our scientists have a lot more to discover about Mars but Boriska tells stories like he was really a local of the planet. 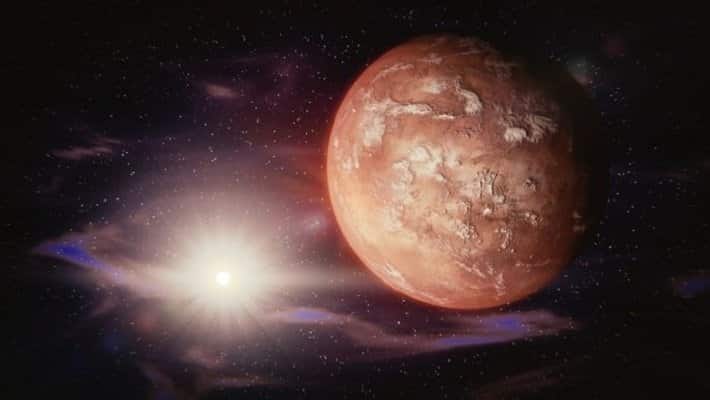 Nicknamed Boriska, the Indigo boy claims he lived on a ‘war-ravaged’ Mars, which in the distant past suffered a nuclear catastrophe. He also claims that martians measuring around seven-feet tall are still living in the undergrounds of Mars and that they survive by breathing carbon dioxide instead of oxygen.

Furthermore, Boris revealed on separate interviews that martians are basically immortal. He said creatures of his kind stop ageing at 35 and that they are “technologically advanced and capable of interstellar travel.” Moreover, he told experts that creatures on Mars used to have a “strong connection to the ancient Egyptians on Earth” and claimed he already visited the planet as a pilot on one occasion in his past life.

Boris said he believed that the Earth would “change dramatically” when the Great Sphinx monument guarding the Pyramid of Giza is “unlocked.” He was generous enough to share more details, revealing that the key to the sphinx is “hidden behind an ear.”

“Within a short time, word was spreading within Russia about what this diminutive prophet had to say, especially once the story was picked by Moscow’s premier newspaper.
Word filtered to the west, where we first heard about him in our interview with Michael St Clair last year. Meanwhile, there had been a short piece about him in Nexus Magazine which had stirred up a huge amount of interest.
So Project Camelot decided to travel to Russia to find him. It seems we were the first westerners to have made the journey.”

There may be no way to prove Boris’ claims but scientists were moved by his seemingly realistic stories. 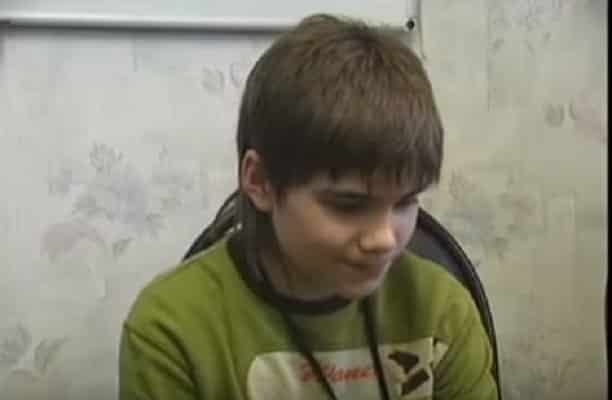 The Project Camelot interviewed Boriska on October 8, 2008 along with his mother Nadya near Moscow. They mother and son duo lived a small one-bedroom apartment at that time. The team then vowed to help Boris as he grows up. And when they asked the Indigo Boy on his thoughts about people on Earth, Boris said:

“I don’t like saying bad things about people.
The truth is out there.”