Death is inevitable. Sooner or later, we and everyone we know would die. It’s a heartbreaking experience for the departed’s loved ones, but it’s one of the harsh realities of life that we all have to face.

As human beings, we go through the phases of grief, which includes denial, anger, bargaining, and depression before we can finally accept the truth—the dead don’t come back to life. Not in this lifetime at least.

But what if, amidst the grief you feel for your loss, you were given hope only to be devastated all over again? And what if, as you mourn the death of your beloved, you hear his or her voice from the grave? What would you do?

A married teenager from La Entrada, western Honduras named Neysi Perez fell unconscious after waking up in the night to use their outdoor lavatory. Some people believed that she experienced a panic attack after hearing a volley of gunfire. But when the girl’s religious parents saw their daughter foaming at the mouth, they thought she was possessed by an evil spirit. They called a local priest to perform an exorcism rite; however, her relatives said Neysi did not show any signs of life. They brought Neysi to a hospital, but after three hours, the doctors pronounced her clinically dead. She was also three months pregnant at that time.

Neysi's family let her wear her wedding dress when they buried her. 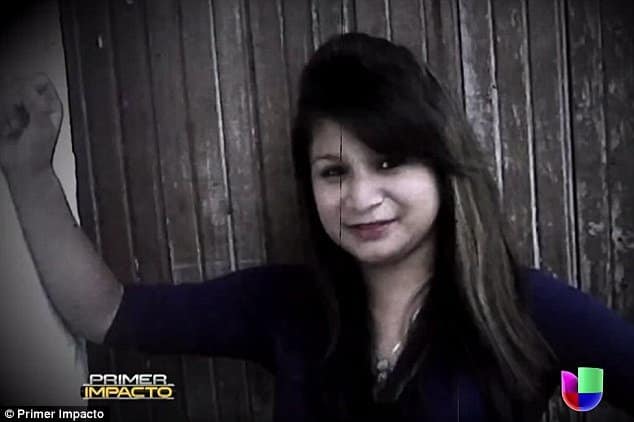 24 hours after the funeral, Rudy Gonzalez went to visit his young wife’s tomb at the La Entrada General Cemetery. That’s when he heard an alarming sound—there were muffled screams and banging from inside the cold, concrete tomb.

“As I put my hand on her grave I could hear noises inside. I heard banging, and then I heard her voice. She was screaming for help. It had already been a day since we buried her. I couldn’t believe it. I was ecstatic, full of hope.” Rudy told Primer Impacto.

Jesus Villanueva, a gravedigger, claimed he also heard noises from the tomb. 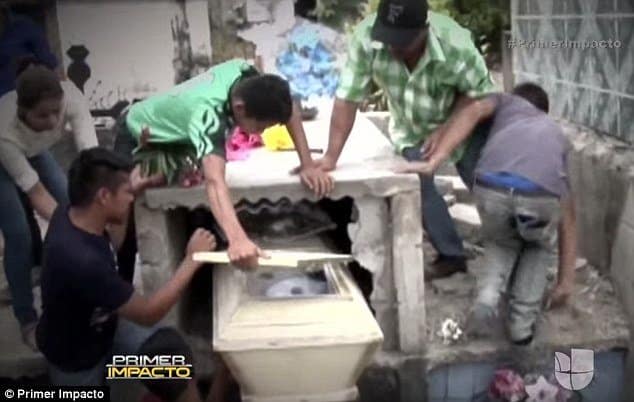 “I convinced myself that the screams were coming from somewhere else. I never imagined that there was someone alive in there.”

“That afternoon the girl’s husband came to me, begging me to get her out because she was alive. He was hysterical. The family were soon here and started breaking through the tomb, shouting her name,” the cemetery worker narrated.

“Once we had taken her out of the tomb I put my hand on her body. She was still warm, and I felt a faint heartbeat. She had scratches on her forehead and bruises on her fingers. It looked like she had tried desperately to get out of the casket and hurt herself.” 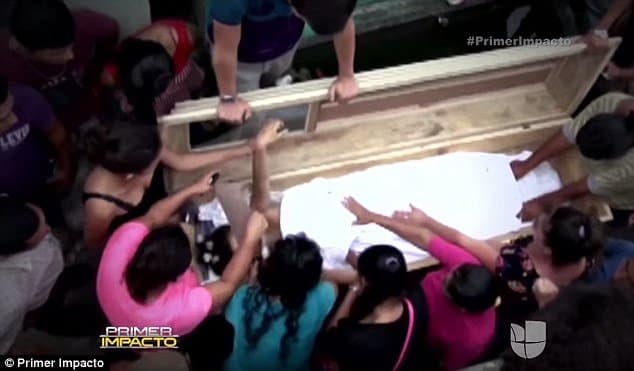 She also blamed the medics for declaring her daughter’s death hastily. 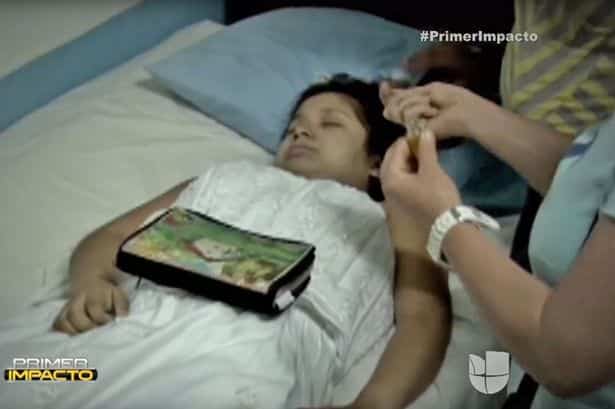 “The doctors declared her dead, but everybody else around me kept telling me she wasn’t. She didn’t look like she had died. Even after a day in the tomb the color of her body was normal; her corpse didn’t smell she just looked like she was in a deep sleep. “ 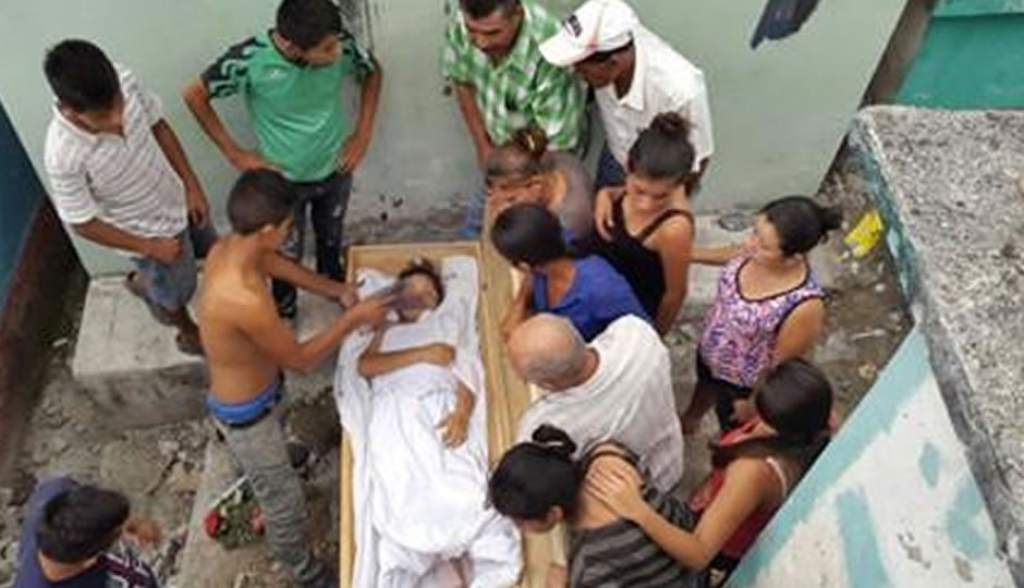 The young woman’s body was still in the casket when they brought it to the nearest hospital in San Pedro Sula.

“The whole family rushed in, almost breaking the door down, carrying the girl in her casket,” Doctor Claudia Lopez recalls. “I told them to take her out and put her on the bed. Everybody was claiming she was alive so I went through all the necessary procedures.”

According to the doctors, Neysi’s heart must have temporarily stopped due to a severe panic attack or she may have had a cataplexy attack. A cataplexy attack is often secondary to an intense emotional status such as fear. During which, a person suddenly and temporarily loses voluntary muscle functions, but remains consciously aware.

But when Dr. Lopez evaluated the girl’s body and tried everything they could, they said that she’s already dead. And tragically, she may have died due to asphyxia or the lack of oxygen after waking up inside the closed coffin.

They brought Neysi’s corpse back to the cemetery.

Do you think they could have prevented Neysi’s tragic death from happening? Share your thoughts in the comment section below.