It’s usually the cats and dogs who end up in funny memes. However, one awesome horse has gone viral after his owner shared his hilarious antics on Twitter. Are you ready to meet Tango, the funniest horse on the internet?

The story of Tango was shared by Twitter user Stephanie (Sad Yeehaw) as her family prepared for the so-called “snowmageddon” in North Carolina. However, the main reason for the family’s preparation is their hilarious horse who usually chooses to stand in the snow. Interestingly, the not-so-smart equine has made it a habit to leave the barn then wonder why he feels so cold. 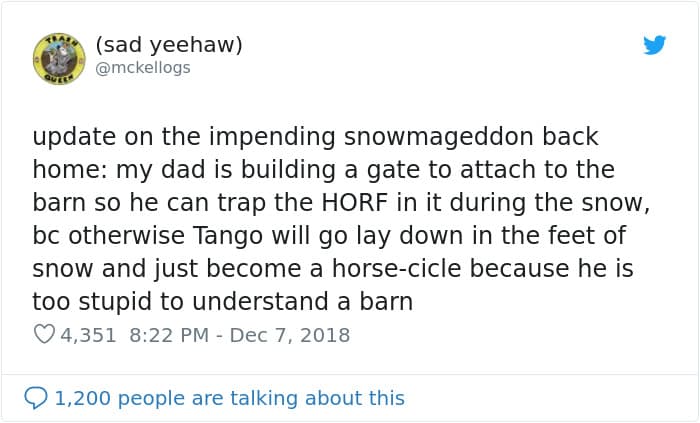 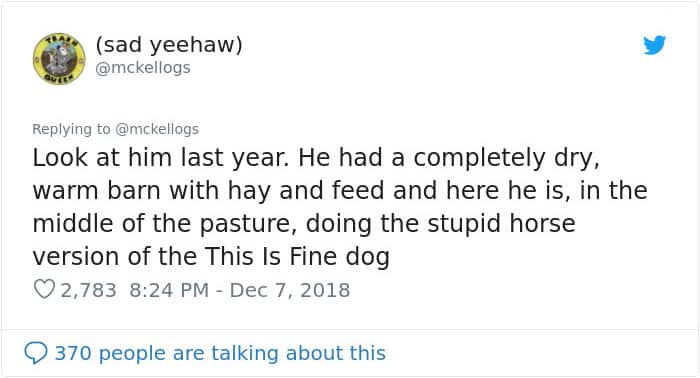 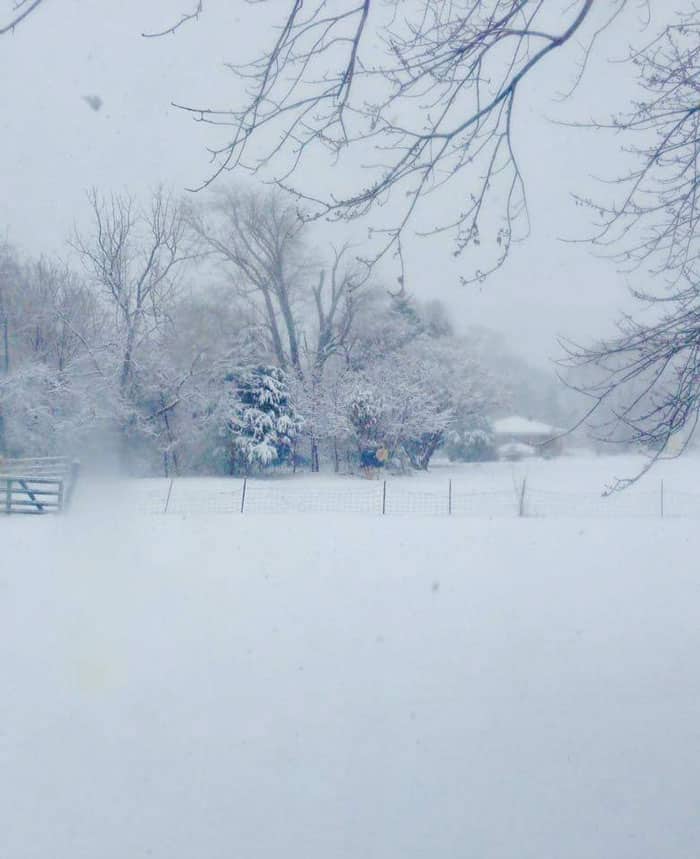 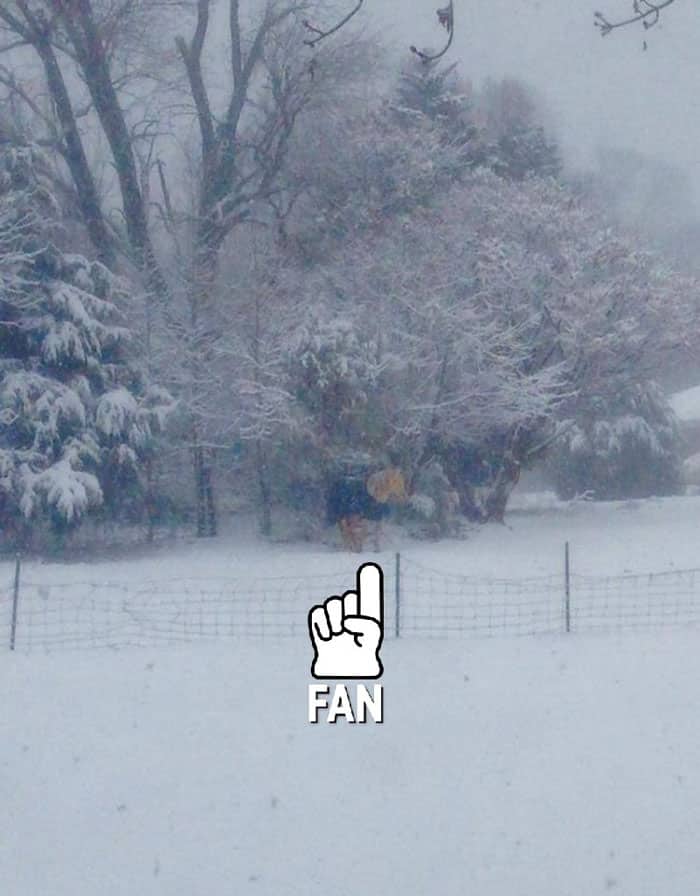 Standing in the snow isn’t the only thing that the horse is good at. Stephanie revealed that unlike most horses, Tango also likes to sleep lying down. Unfortunately, this has caused neighbors and random passersby to panic thinking that the horse has died. 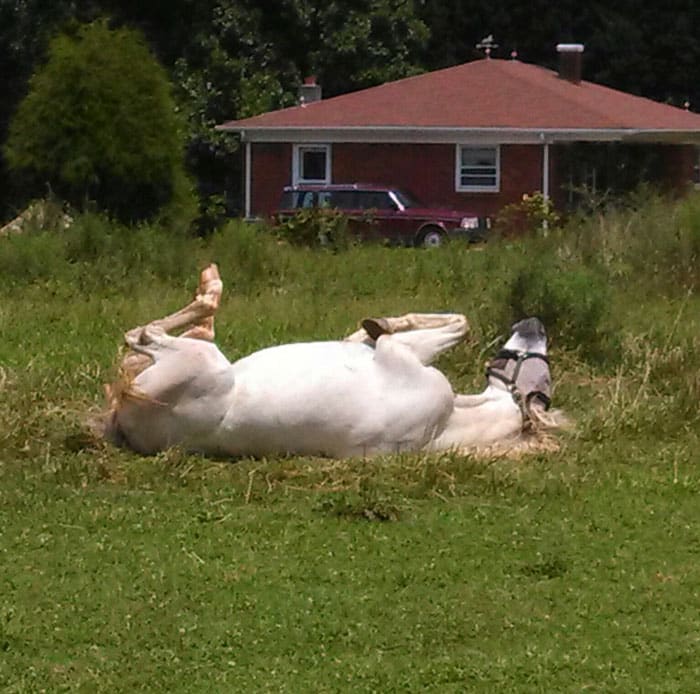 The lazy equine may look like a majestic horse but he might have the heart of a dog. According to Stephanie, Tango regularly picks up his food bowl and brings it to them when he wants to eat. In addition to that, he also likes to play fetch. 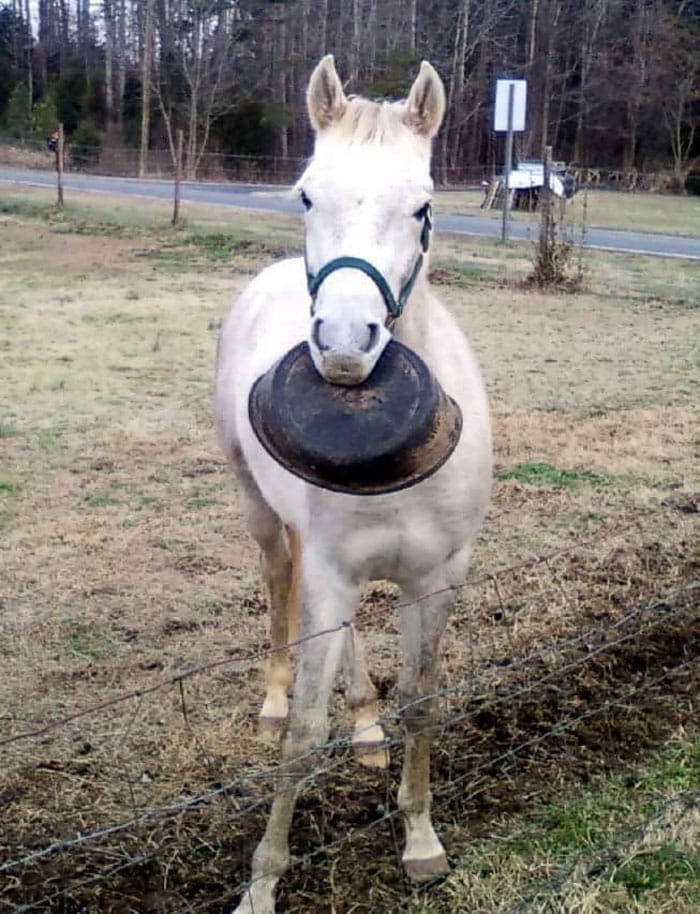 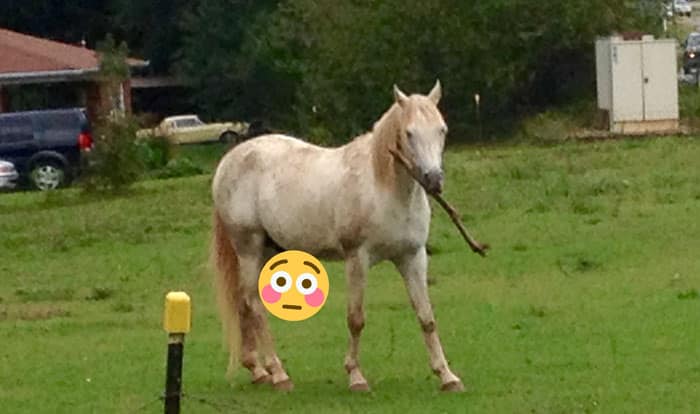 He might not be that clever but Tango is clearly a gorgeous horse. His fans often comment on how beautiful he is. Not surprisingly, he has even realized that his fans love to give him treats and regularly welcomes the attention. 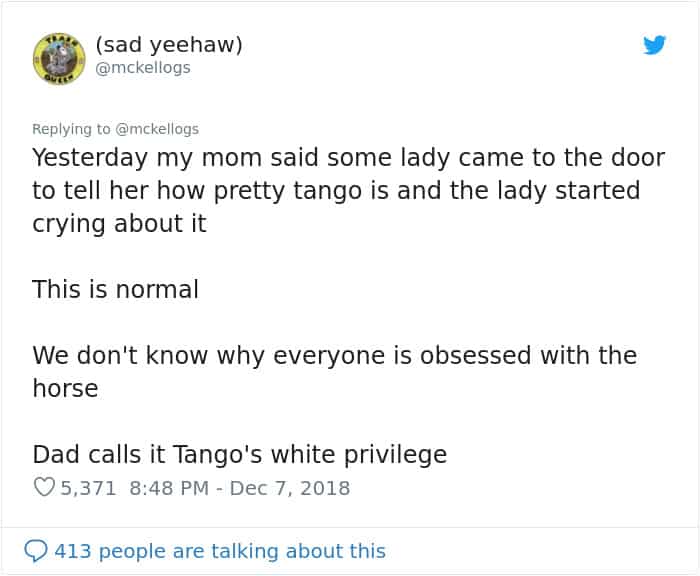 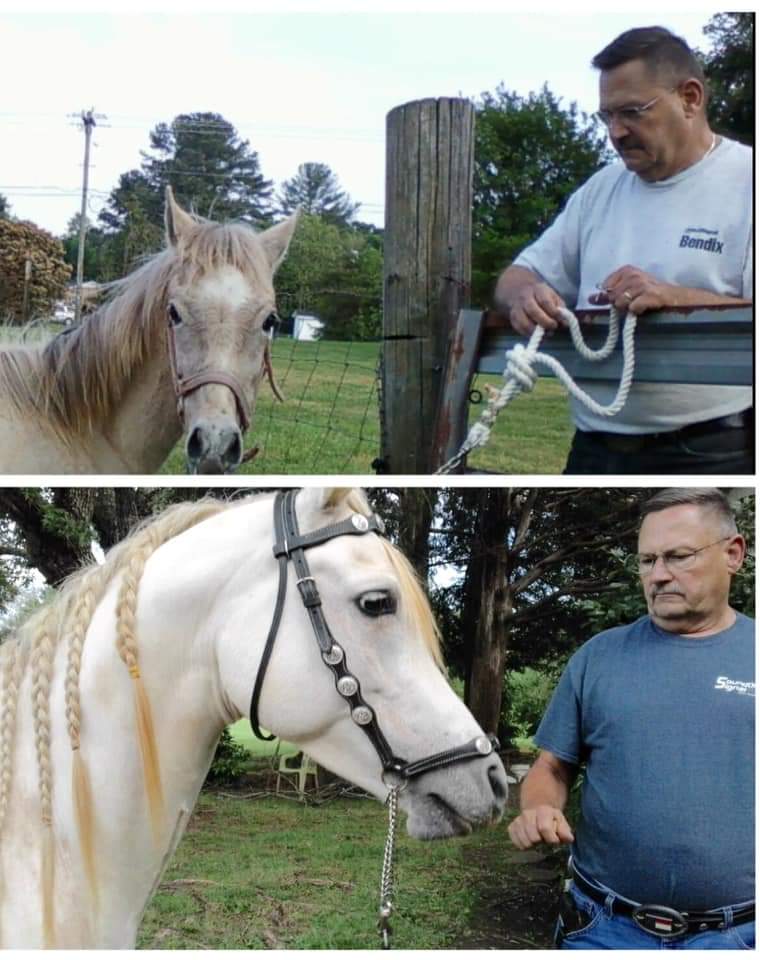 So how famous is Tango? You can actually find the hilarious horse doing what he does best on Google Maps. Don’t worry, that horse isn’t dead. He’s just sleeping. 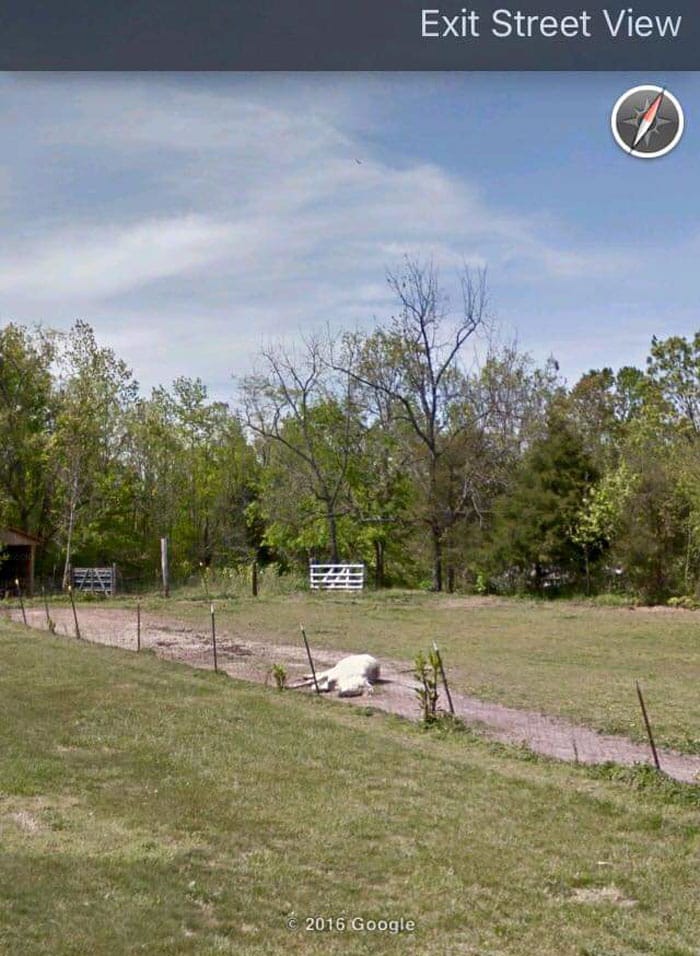 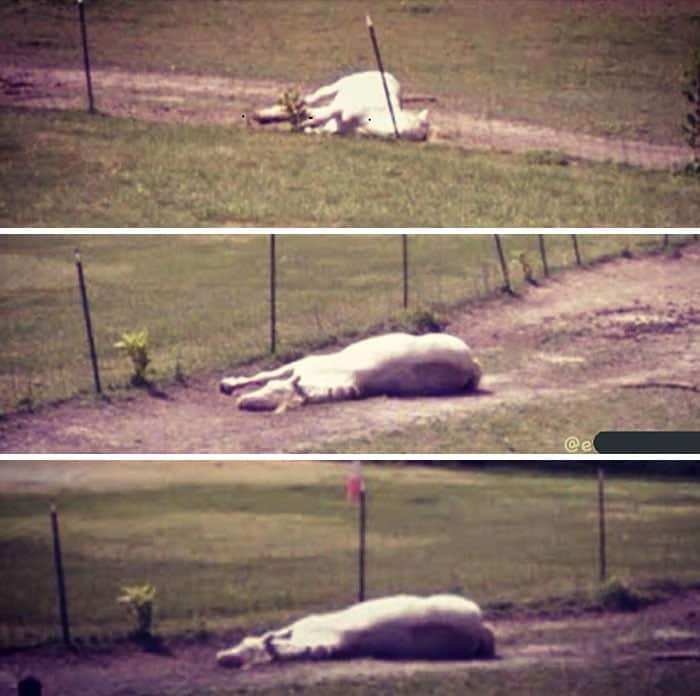 Fans who are worried that Tango will go out and stand in the snow again can rest assured that Stephanie’s father has found a way to keep him in the barn. Let’s just hope that the horse doesn’t figure out how to open his new gate and leave his warm home. 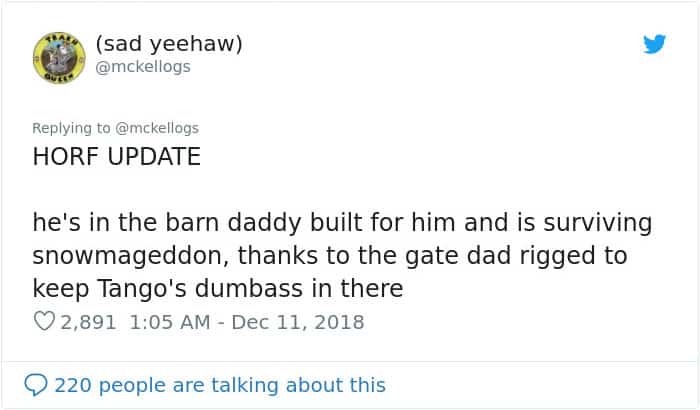 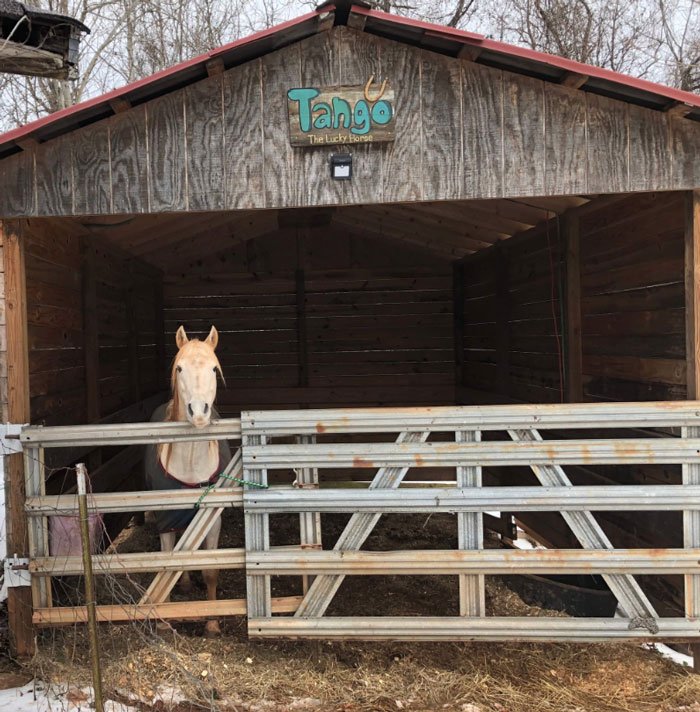 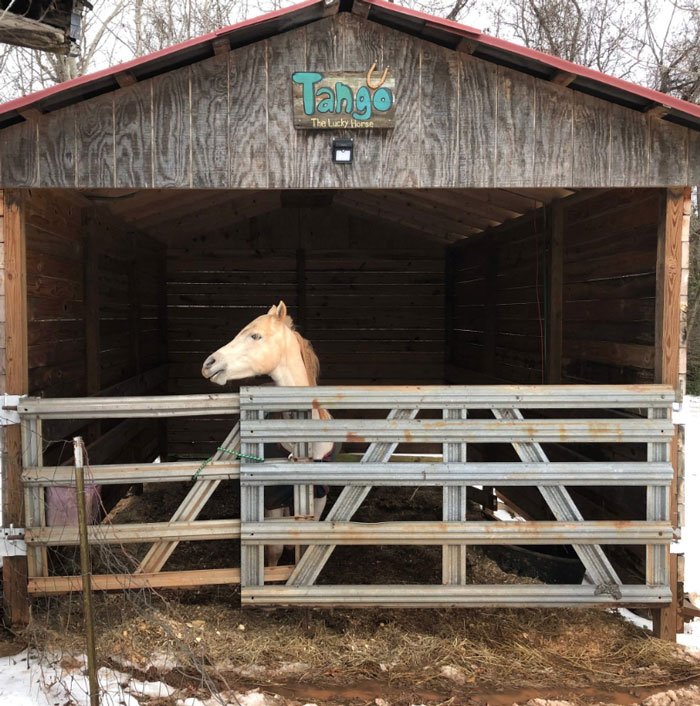