It is said that laughter is the best medicine. Who could argue with that? But when laughter becomes hysterical and uncontrollable, it develops into a problem so colossal that it can paralyze an entire community, much like what happened in the laughter epidemic in Tanganyika in 1962. Tanganyika is now part of modern-day Tanzania.

The mystifying laughter epidemic began with a giggle between two school girls in the village of Kashasha. This seemingly innocent laugh quickly spread throughout the school and affected 95 out the 159 students. The contagious and odd phenomenon then spread to 14 more schools, affecting approximately 1,000 pupils in total. The teachers were not affected, though. But because the laughter made teaching impossible, schools were forced to close down. 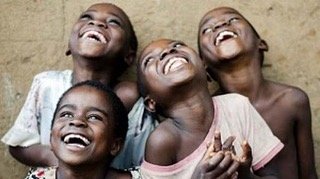 Dr. Christian F. Hempelmann of Texas A&M University – Commerce conducted research about this strange occurrence. In an interview published by the Chicago Tribune, he stated:

It started in a little boarding school in the village of Kashasha in what is now Tanzania, Africa. There was an initial event of laughter by a small group of students, possibly due to a joke. Eventually, the whole school was affected by the laughter by contagion. People take this at face value. One person laughs, then another person laughs, then it spreads like an avalanche. So when parents picked up their children from school, they started laughing. Then it spread to other villages, and so on. And depending on where you read about it, the laughing epidemic lasted for anywhere from six months to a year-and-a-half. The original report on the event has been misquoted and exaggerated.

But people did not laugh continuously for a year and a half – that is just physiologically impossible. One can only laugh for about 20 seconds before it puts a strain on respiration and starts to hurt.

That being said, Hempelmann stated that the laughter that the people experienced was not constant and that it was only among the myriad of symptoms that the affected individuals experienced. Anxiety-related symptoms including pain, respiratory problems, fainting, rashes and crying were present.

Laughter was among the myriad of anxiety-related symptoms experienced by the affected individuals. 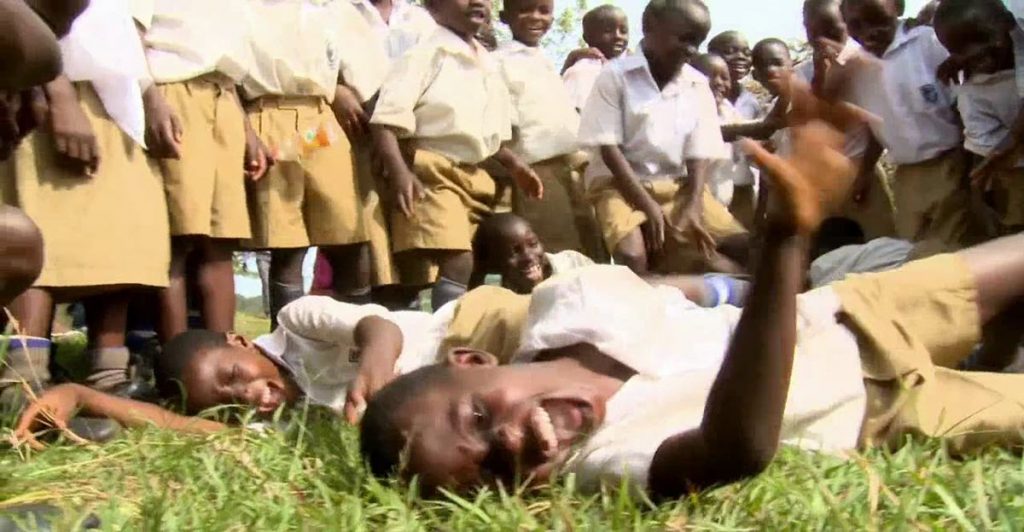 So what actually happened? Hempelmann explains that:

It’s called mass hysteria. This is when a certain behavior is observed in a group of people that is not related to a certain environmental stimulus. There is no specific cause.

Now we call it Mass Psychogenic Illness (MPI). It’s psychogenic, meaning it is all in the minds of the people who showed the symptoms. It’s not caused by an element in the environment, like food poisoning or a toxin. There is an underlying shared stress factor in the population. It usually occurs in a group of people who don’t have a lot of power. MPI is a last resort for people of a low status. It’s an easy way for them to express that something is wrong. That may be why it has come to be associated more often with women.

The reoccurrence of the laughter epidemic is not ruled out and may happen again in the future.

Watch this short video clip about the laughter epidemic: