When life calls for it, you sometimes feel like you need a change. But sometimes that change requires more than a new zip code, a new job, or a new social circle. Sanne Sevig needed that kind of change and she chose the Philippines as her new home.

Sanne was 25 when she studied in the University of Skövde, Sweden while working as a project manager at a Stockholm clothing company and while also running her own company and lecturing all over the country. You can just imagine how busy and stressful her life used to be!

"I had too many things going on at once and was never satisfied," Sanne says. 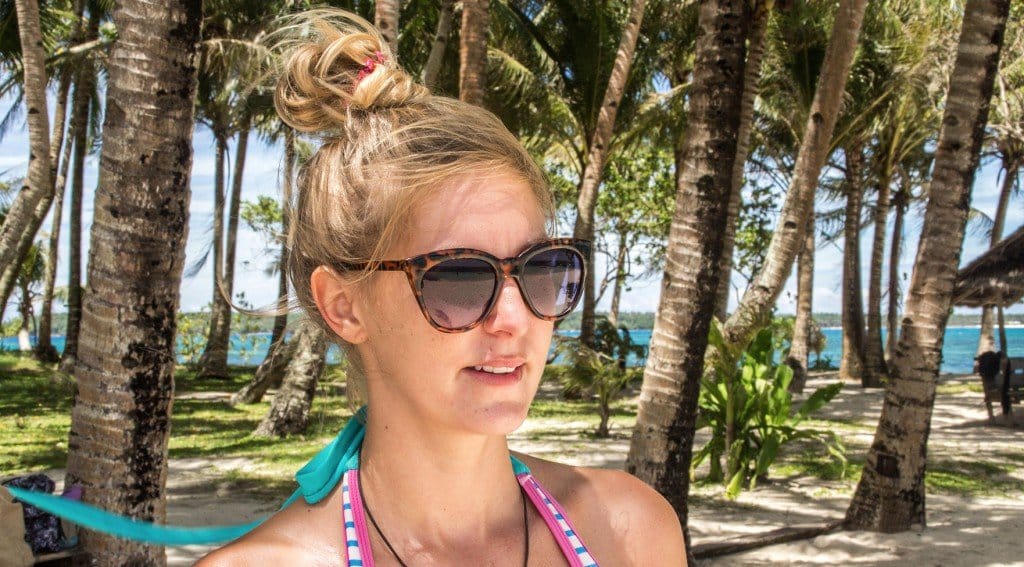 After living the same stressful life for years, Sanne started showing signs of fatigue. She couldn’t tolerate being alone in silence and she had trouble sleeping at night.

“I was smoking at the time and I couldn’t even go out for a cigarette and be quiet during the two minutes it takes. I had a panic attack. It was so quiet and I felt like shit. Then came the feeling that I couldn’t live like this anymore.”

Back in Sweden, Sanne couldn't stand being alone in the silence, and she had trouble sleeping. 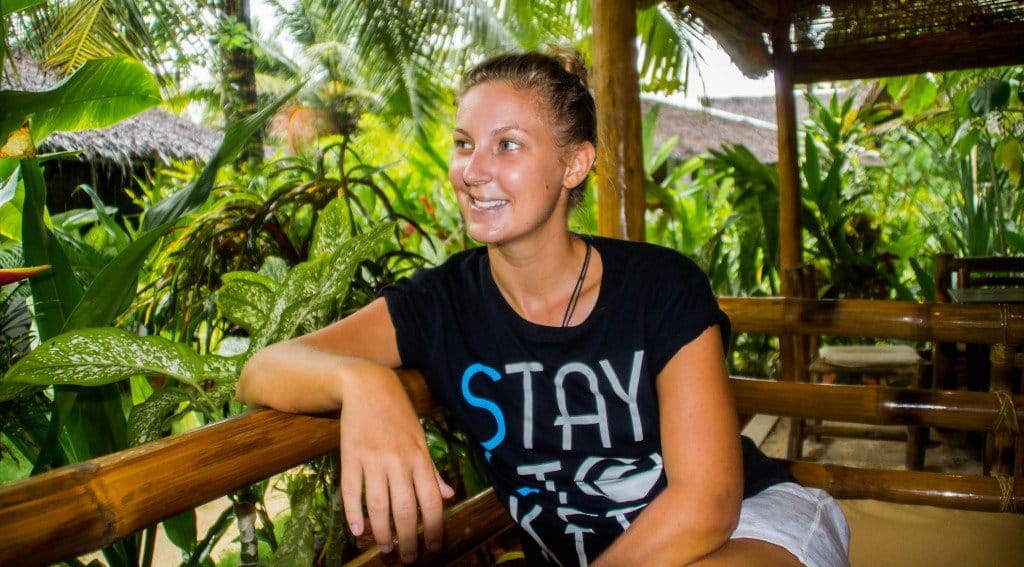 In 2012, Sanne fainted in her car and drove off the road. She was lucky that she wasn’t injured during the accident. The very next day, she decided to quit her job and decided to move abroad as she asked her Facebook friends for suggestions.

A friend she backpacked with several years earlier mentioned that she had moved to Manila and that she stayed there for free. Sanne then made up her mind and four weeks later, she landed in Manila.

Sanne immediately fell in love with the Philippines so she decided to sell everything she owned to start her new life in her new home. She’s been staying in the Philippines for four years and, from her income, she put up a hostel in the island of Siargao.

Sanne moved to Siargao Island, Philippines and it has been the complete opposite of her stressful life in Sweden. 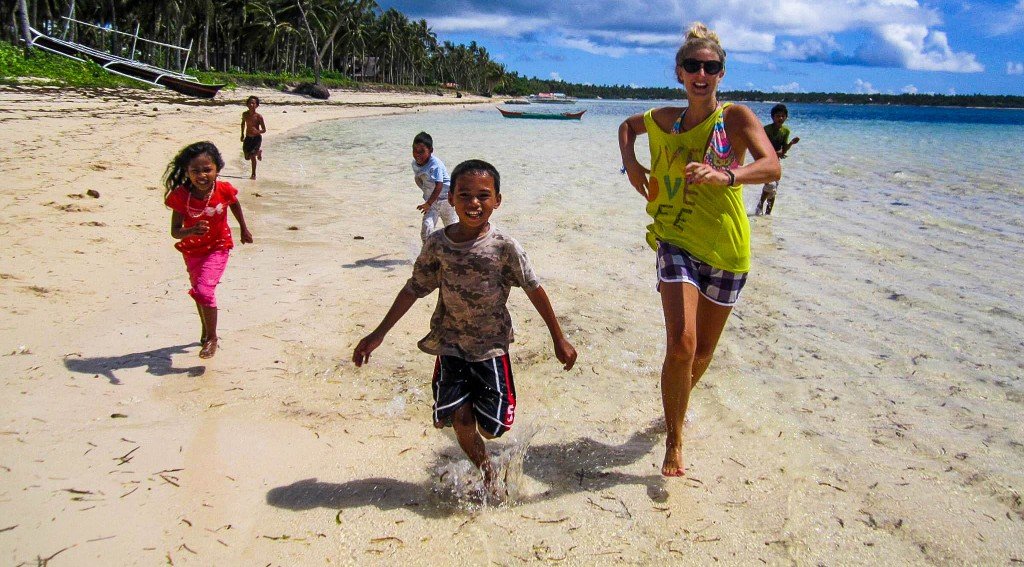 "When I came here, I was riding in a car from the airport, and had my nose pressed against the window and thought oh well, now I’ve found my home. I had not even had a single day on the job." 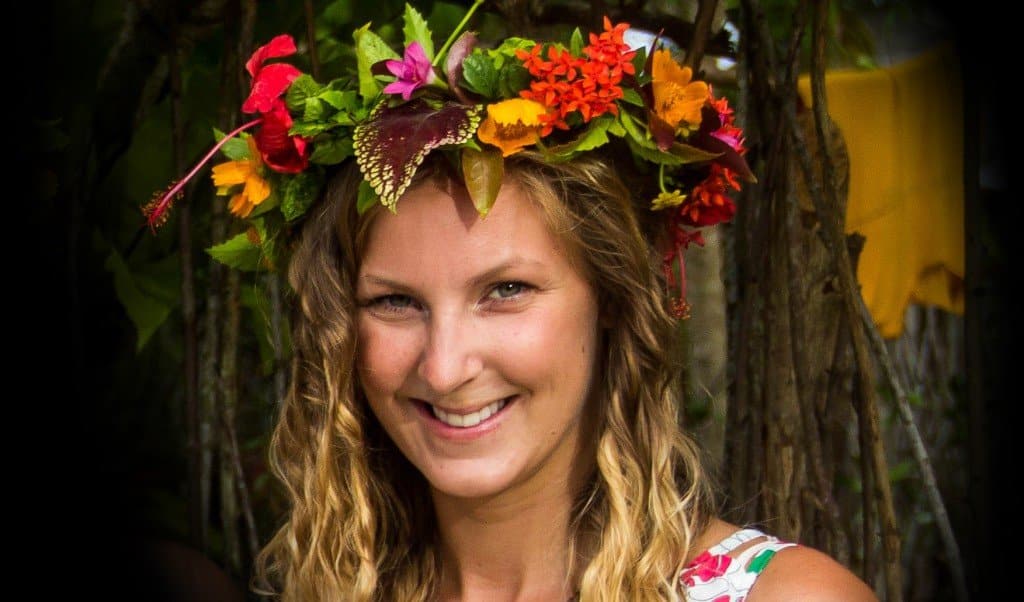 Her life in the Philippines is the total opposite of her life in Sweden. She’s now enjoying a peaceful, worry-free life!

25 Reasons Why You Shouldn’t Travel to the Philippines 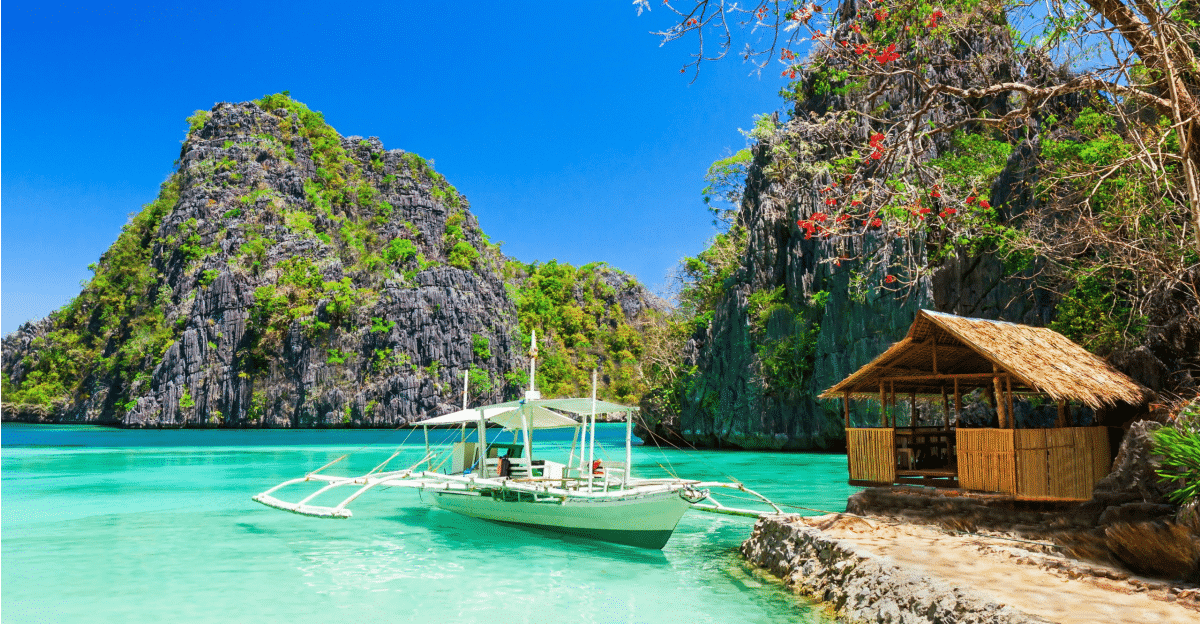