It seems Sweden is shaping up to be one of the coolest countries to live in right now.

A few weeks ago, we featured the place for its innovative initiative to implement 6-hour working days – a move that has surprisingly boosted productivity in the workplace.

Recently, Sweden again made headlines after expressing their intentions to be the first fossil fuel-free nation in the world.

In fact, Swedish leaders are serious about it that they have already announced they will be allocating an estimated $546 million in their 2016 budget for renewable energy. Particularly, solar energy budget will be getting an 800% increase in Sweden’s ambitious attempt to be the first country to be entirely independent from using fossil fuels.

Sweden has officially declared their goal to be the first country to be entirely fossil fuel-free. 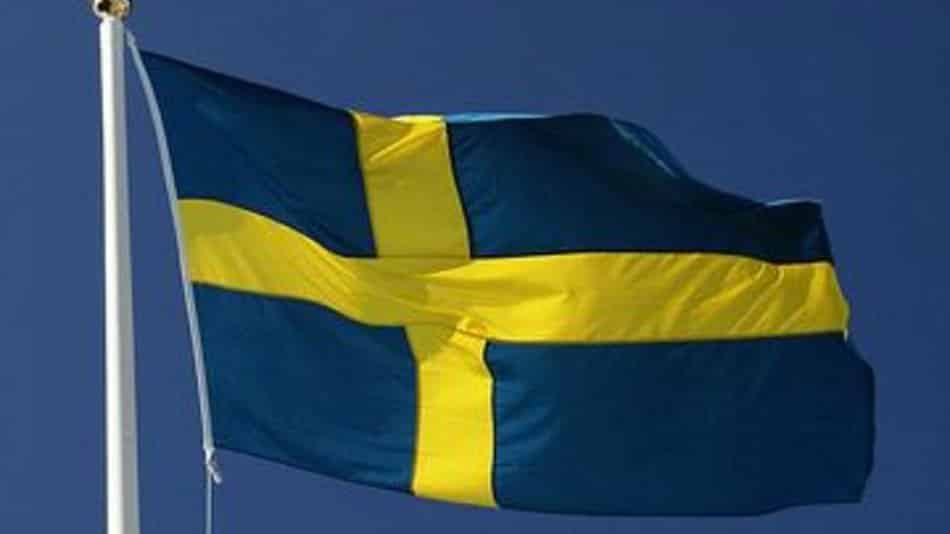 While the government didn’t lay down the details about the plan’s timetable, nation leaders have announced that they are targeting 2050 as the year that at least Stockholm, Sweden’s capital, becomes completely powered by sustainable energy sources.

Within the year, the United Nations Climate Change Conference will be held In Paris and it is hoped that attendees will pay attention and be inspired to Sweden’s initiative of taking an aggressive approach towards the problems brought by climate change.

Currently, Sweden’s electricity is powered by hydroelectric and nuclear sources. 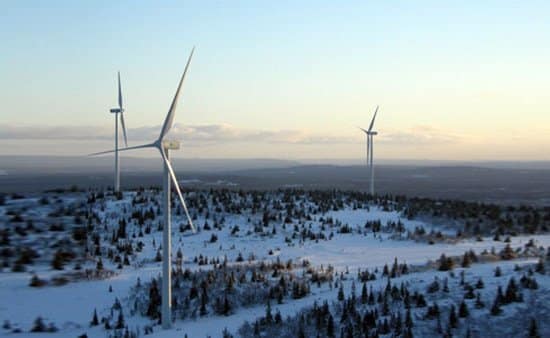 As of present time, about 2/3 of Sweden’s electricity is generated from non-fossil fuel energy sources such as hydroelectric and nuclear power.

We here at EliteReaders salute Sweden for this praiseworthy initiative. Here’s hoping that more countries will eventually follow their lead. 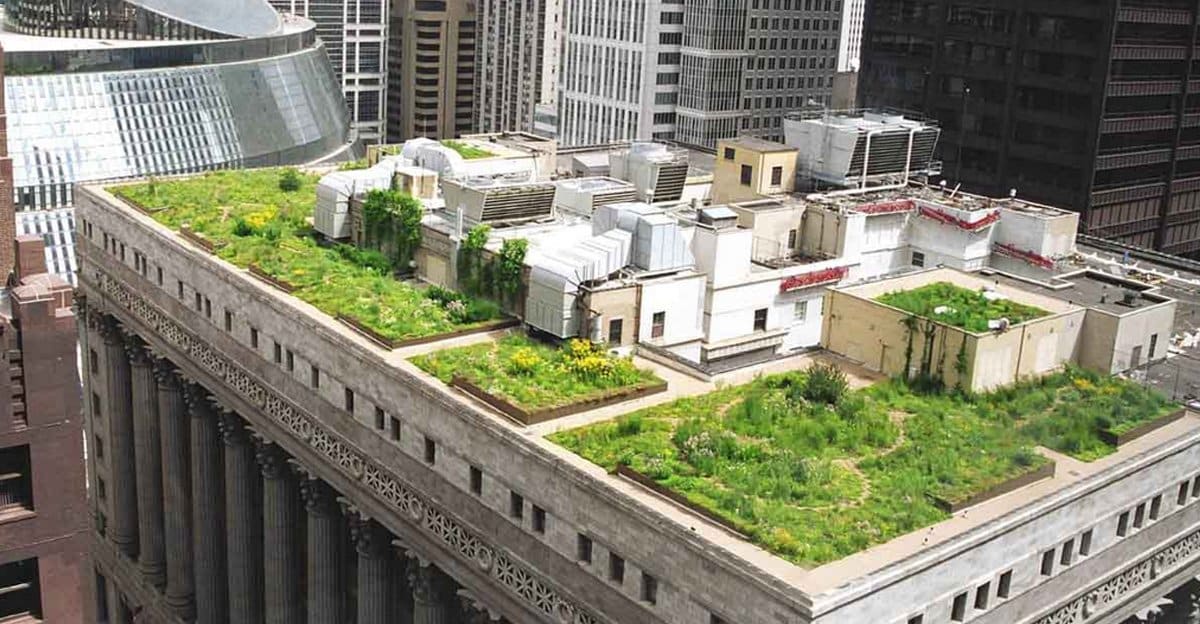