Under the implementation of a new in France, all new buildings erected within the country’s commercial zones should either have solar panels or plant-covered rooftops.

Sounds like a fantastic idea, right? Well, it definitely is.

With this initiative, it is expected that green rooftops will soon spread across the land. Rooftop vegetation can provide shelter for birds and, at the same time, absorb air pollutants as well as decrease sewer overflow since rainwater are retained therein. On top of that, these green roofs will be very effective in decreasing heat.

In France, commercial buildings are mandated to use solar panels and plant-covered rooftops. 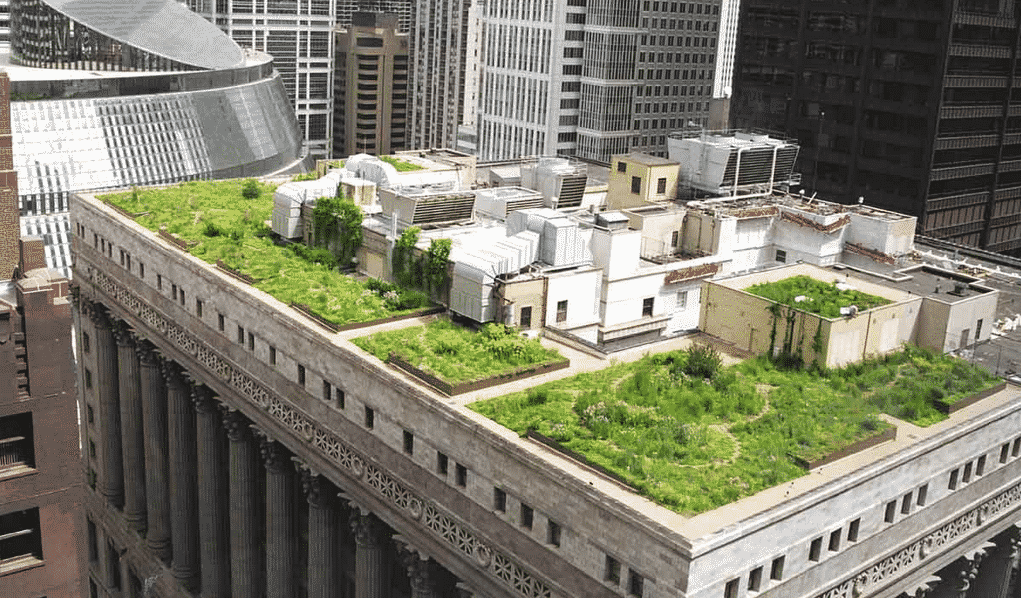 Moverover, some studies even indicate that environmentally-friendly roofs could contribute to greater productivity among workers. According to a recent research by the University of Melbourne, workers who looked at a green roof for at least 40 seconds during their break found it easier to focus when they go back to work compared with those who were surrounded by concrete roof.

Actually, the idea to make green roofing mandatory is not unique to France only.

Although France is the first country in the world to implement such a law, many other major cities similar initiatives such as Copenhagen, Tokyo, Toronto, and Zunich, among many others.

Originally, the law mentioned that all rooftops should be covered by vegetation but due to cost concerns, it has since become optional. Those who prefer solar panels can choose that instead.

Kudos to the French government for making this happen! 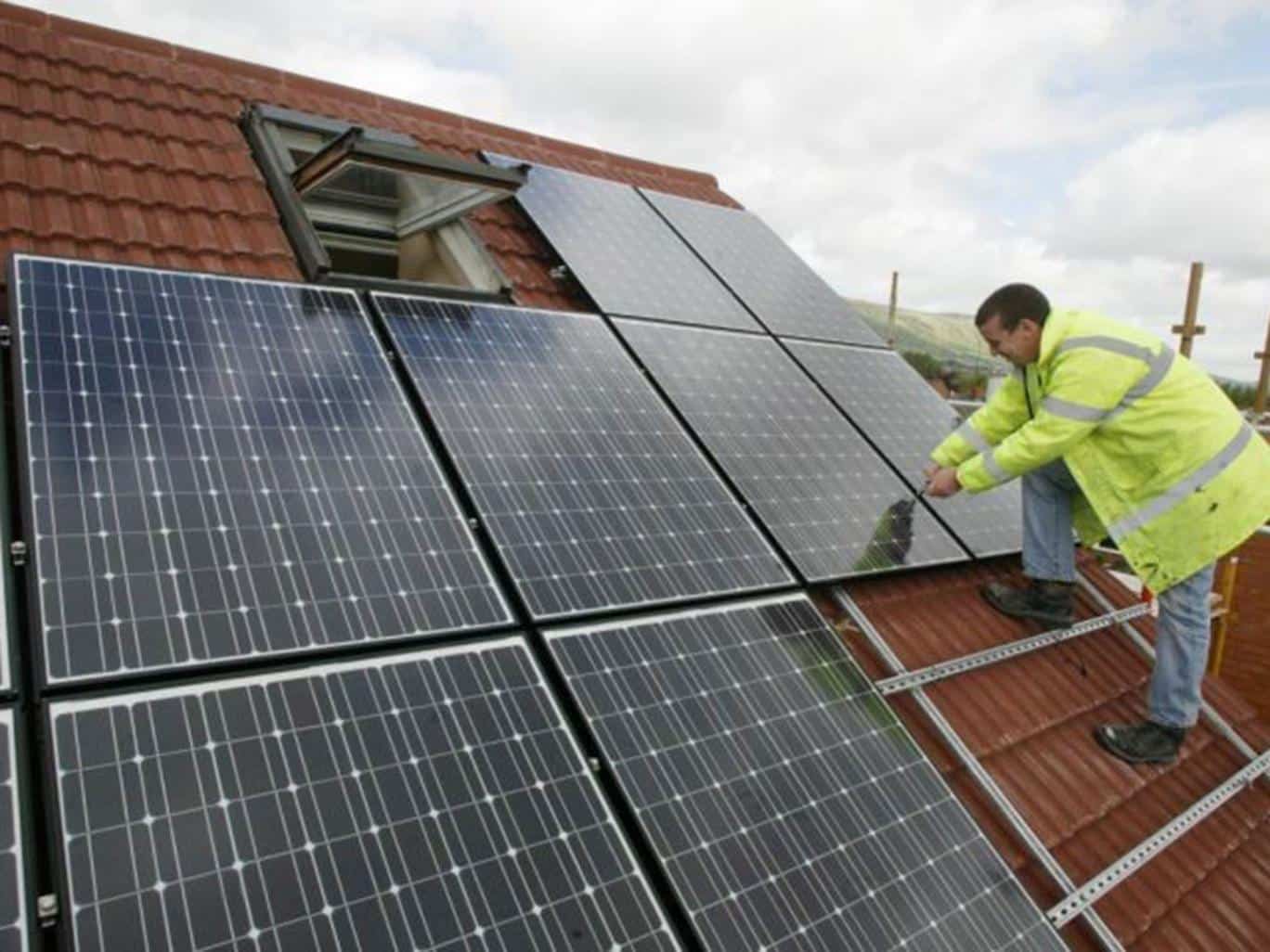 We’d like to salute everyone involved in making this law happen. We hope more countries and cities will follow suit regarding this nature-friendly initiative. 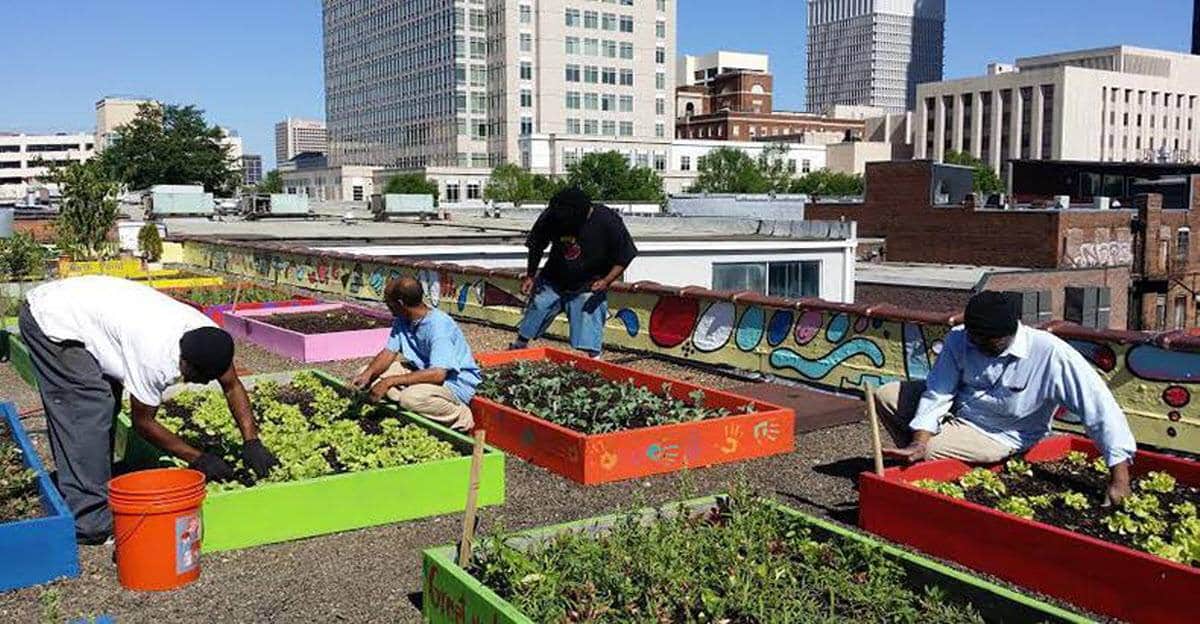