It’s a sad thing to admit but we are really living in dangerous times – the kind where mass shootings have become more common than at any other time in history.

In the United States alone, for example, USA Today published a report last October that President Barack Obama has already given 11 speeches to address 11 different mass shootings during his 7-year presidency.

Unfortunately, it looks like one more speech will be added to that list because of the recent turn of events where two assailants opened fire in San Bernardino, California killing 14 people and wounding 21.

Your chances of surviving a mass shooting depends on how you act and what you do. 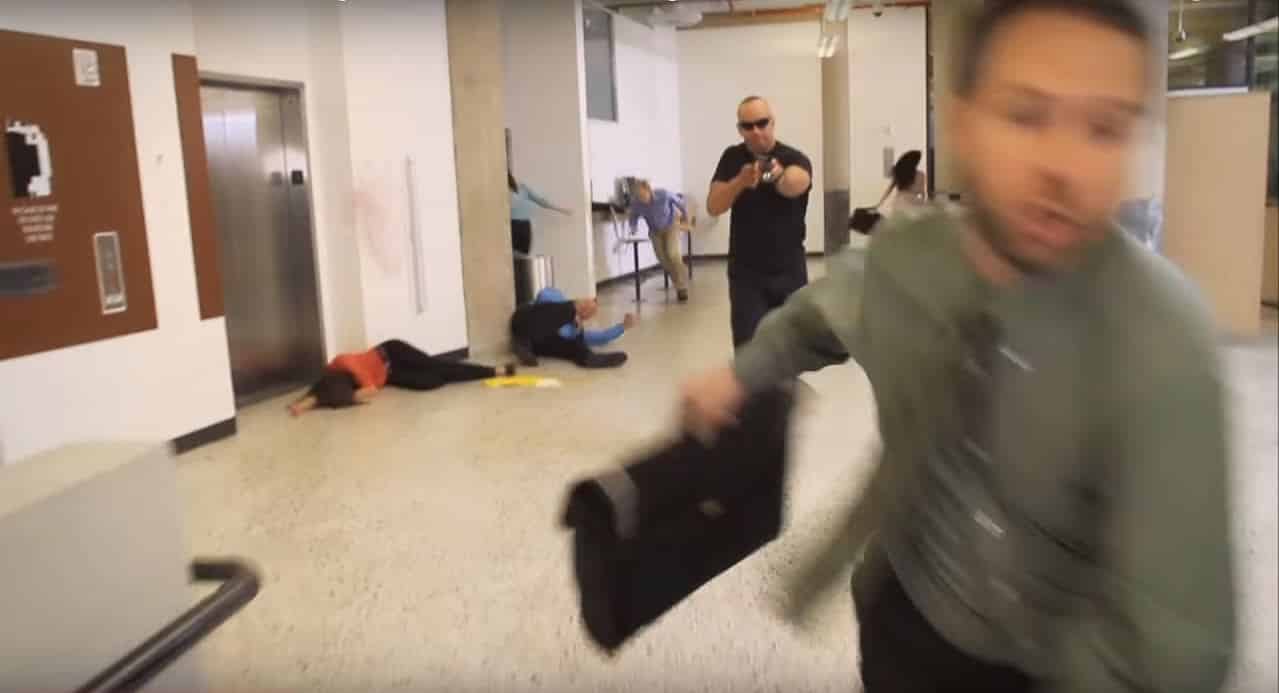 While no one wants to be caught in such a terrifying situation, knowing exactly how to act and what to do can spell the big difference whether you will survive or not. 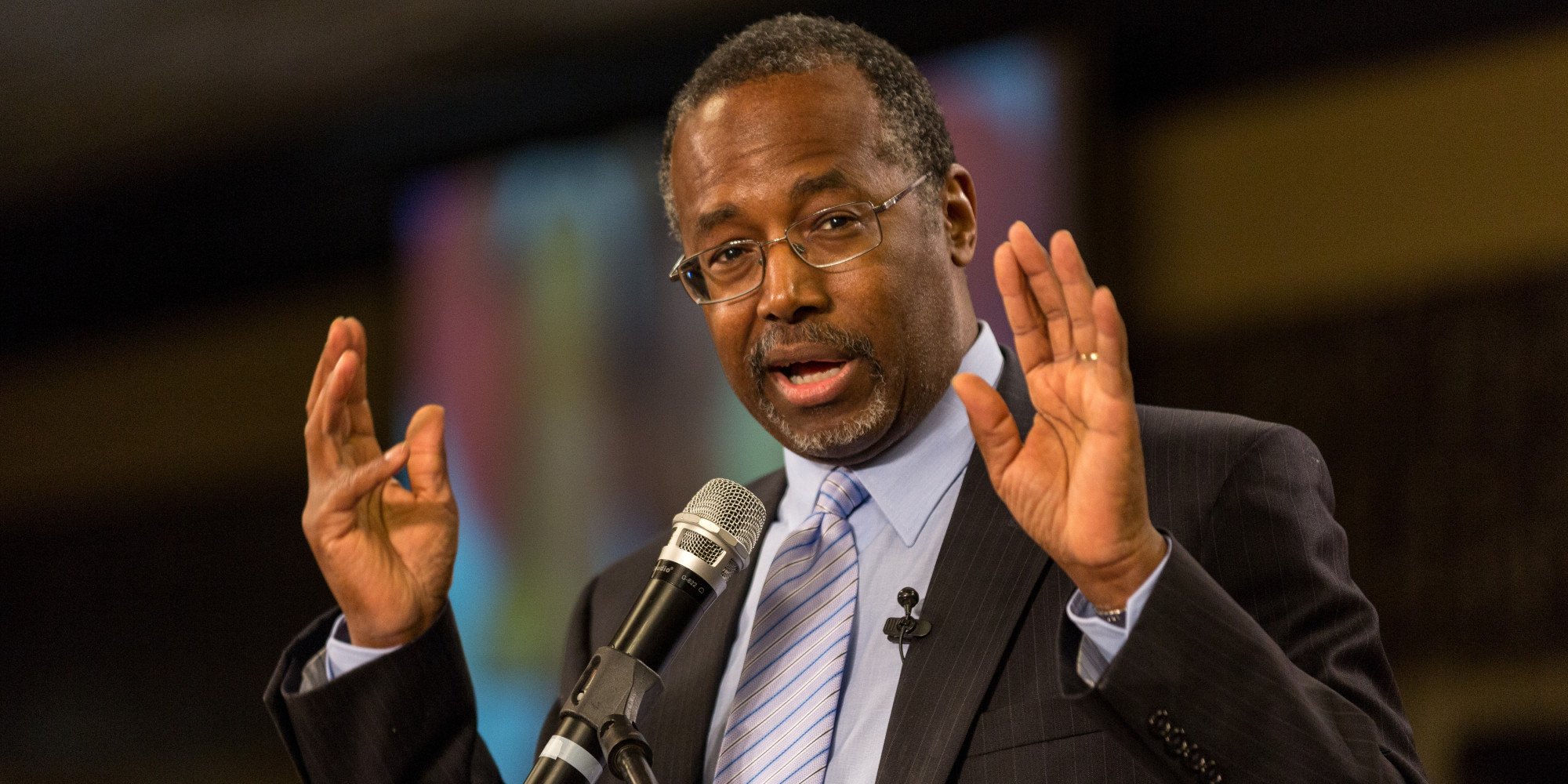 Ben Carson, a Republican presidential candidate, declared it is better to fight back.

“Not only would I probably not cooperate with him. I would not just stand there and let him shoot me. I would say, ‘Hey guys, everybody attack him. He may shoot me, but he can’t get us all.’”

Although some critics lambasted him for his “insensitive” comment, Carson stayed firm in his stance.

“I want to plant in people’s minds what to do in a situation like this. Because, unfortunately, this is probably not going to be the last time this happens.”

Love him or hate him, the guy certainly has a point. Mass shootings will continue to happen and experts confirm Carson’s suggestion actually makes sense.

In the video below, you will see three recommendations about what to do when you find yourself in a mass shooting namely run, hide, and fight.

So to sum it all up, here are your three main options:

#1. When an active shooter is in your vicinity, run. 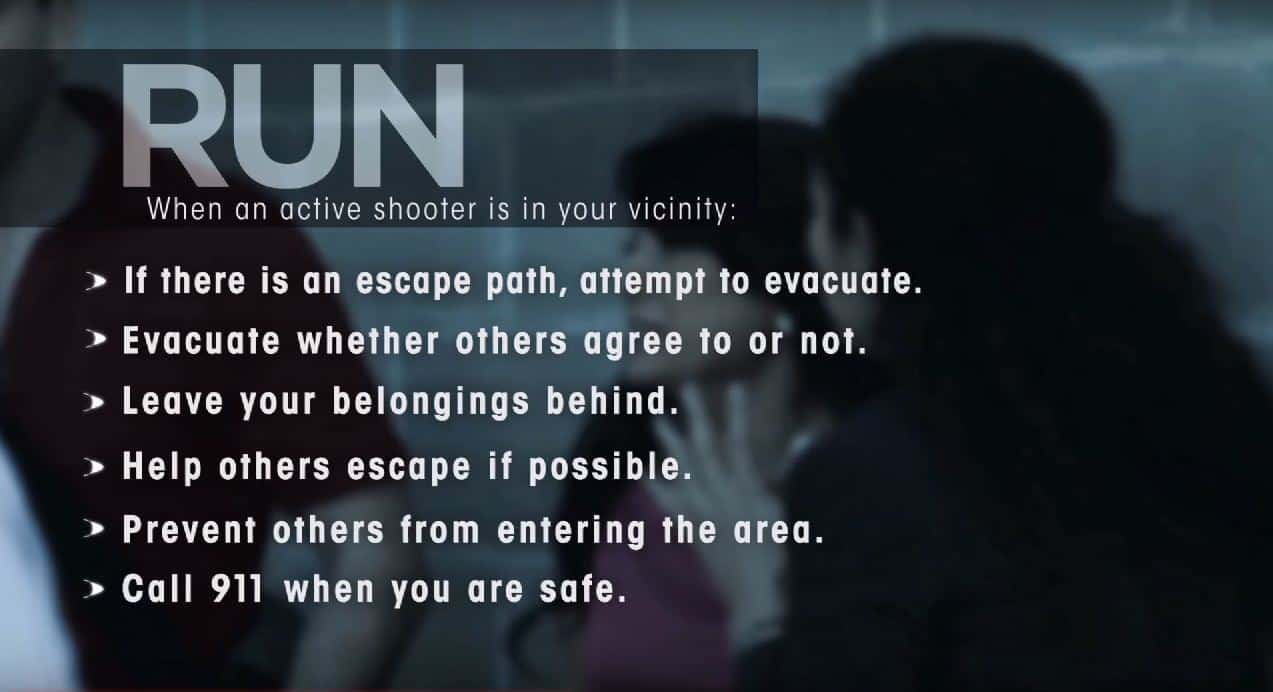 #2. If evacuation is not possible, find a place to hide. 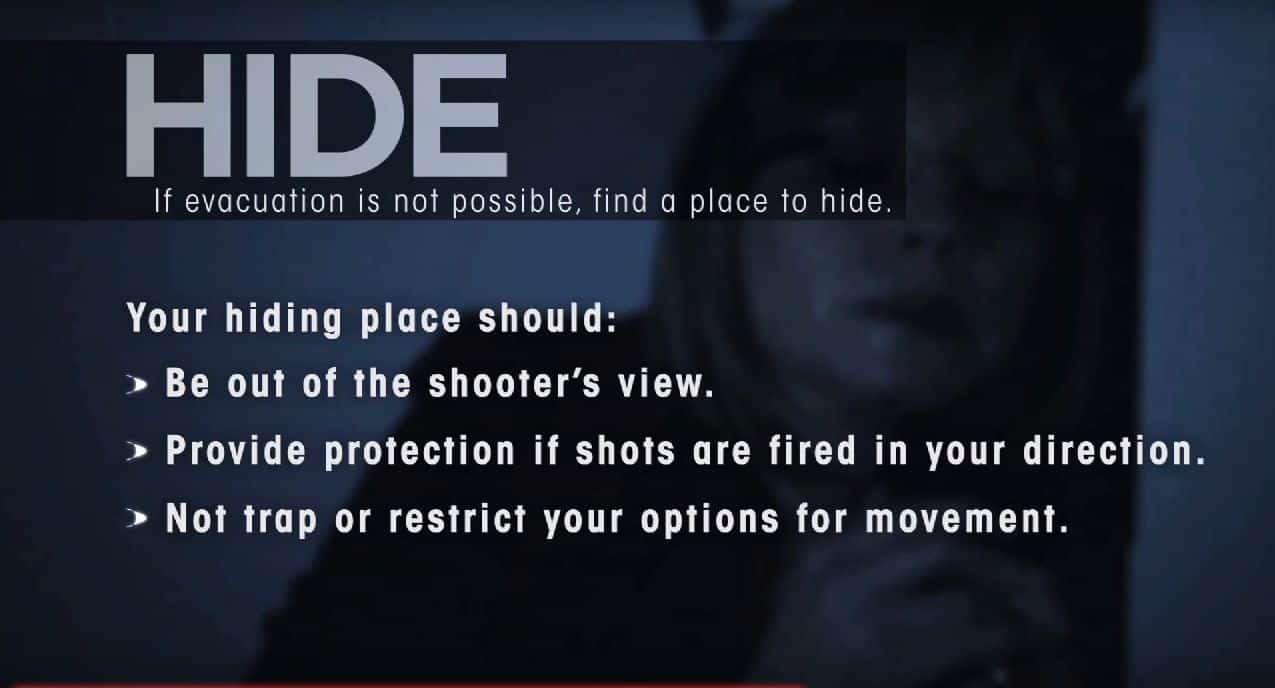 #3. As a last resort, and only if your life is in danger, fight. 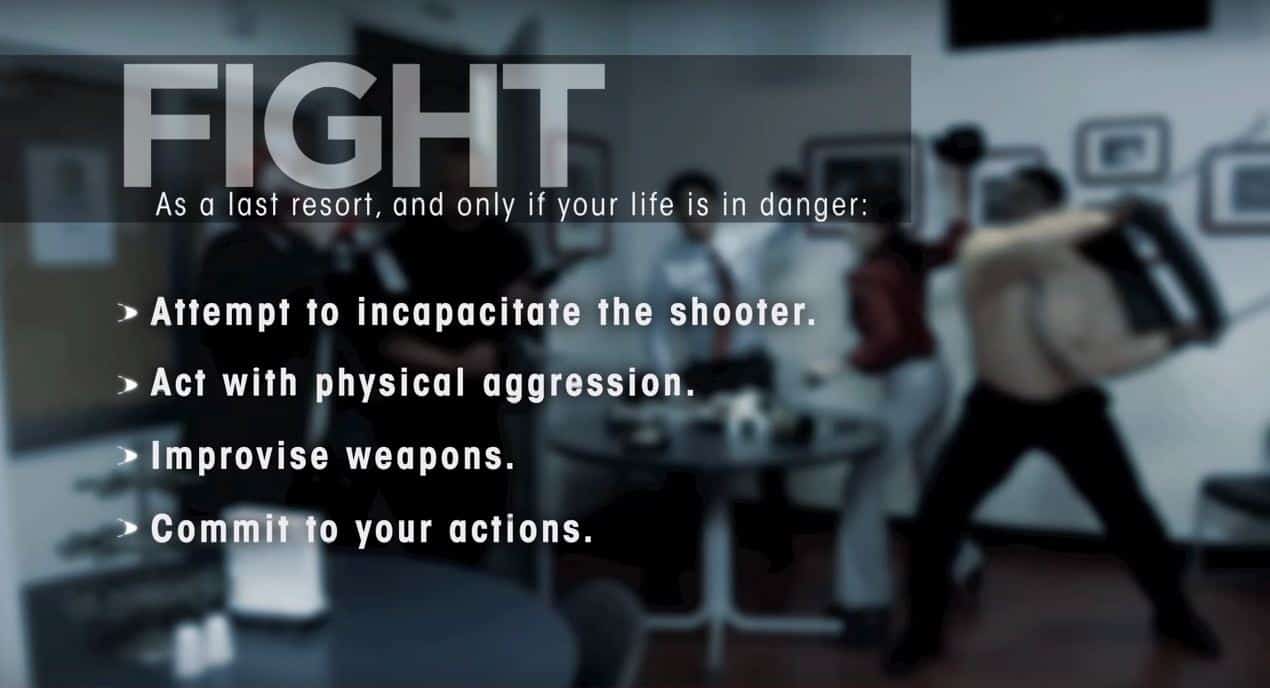 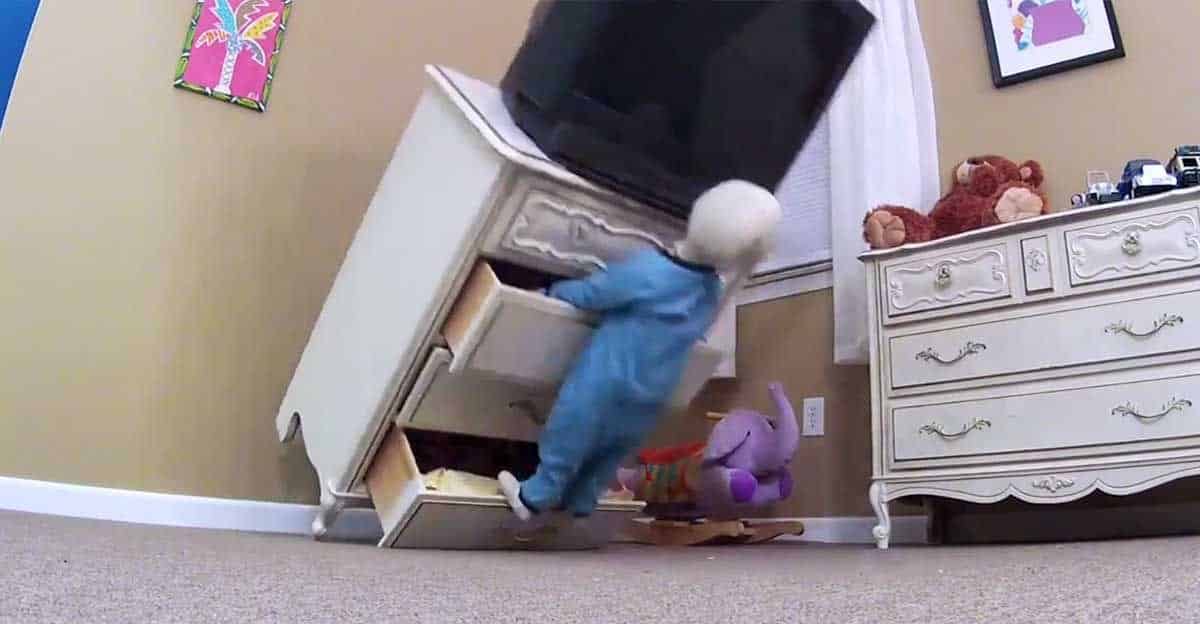