Generally, there isn’t much we can do whenever natural calamities strike us bad. No matter how much money you have in your pocket or how prepared you think you are, you will still feel helpless in the long run.

One company is seeking to change that with an invention aimed at saving human lives during the worst kind of disasters.

The Survival Capsule has been designed to withstand earthquakes, hurricanes, storm surges, and even tsunamis. 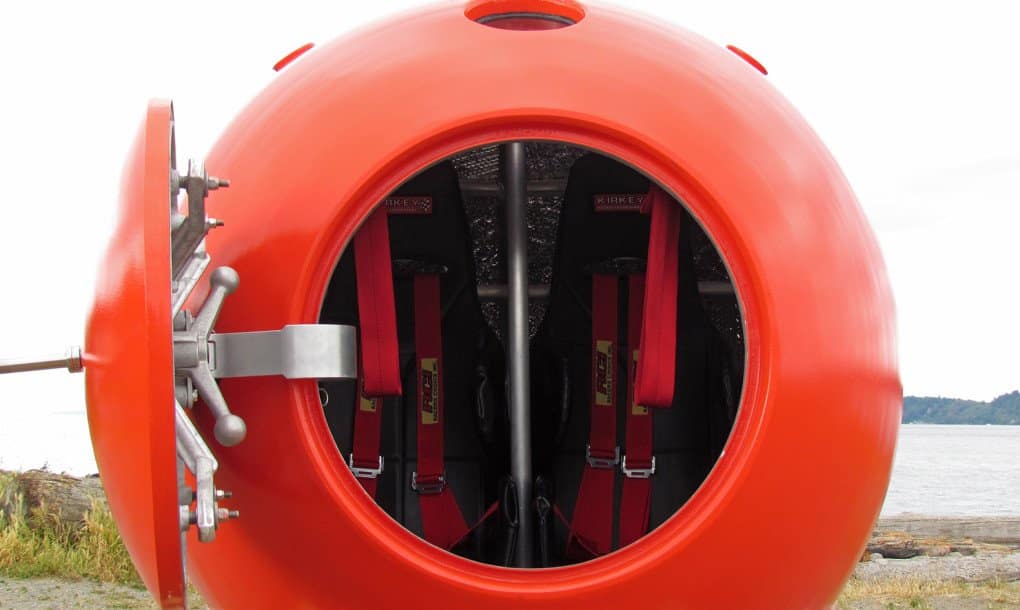 Julian Sharpe, founder of the Survival Capsule, claims that this safety capsule has been made to give people a ‘variable disaster solution’ and said:

“It gives [people] an option of having a security system on their own property which is easily accessible day or night and really gives the family a safe security they wouldn’t otherwise have.” 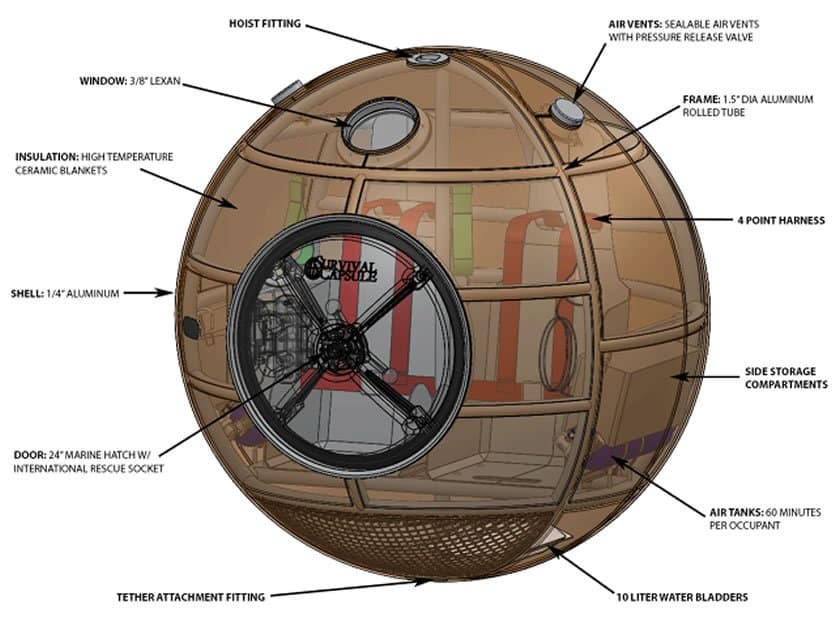 The spherical capsule, according to the designers, is made of hardened aluminum shell. This personal safety system features two small porthole windows so the persons using it can still see what’s going on in the outside world. It has been designed to float so users will not have to worry about drowning such as in the instance of a tsunami or flood. Its self-righting system, on the other hand, prevents it from rolling upside down. Also, the pod can be tethered to secure occupants from being washed away.

To test its strength and durability, the designers – a team composed of aerospace engineers – used a program similar to those used in the aerospace industry to see of it can survive harsh situations.

“The object of this exercise is to really instill in to the general public a level of confidence that this capsule can offer security in a very hostile environment, which is exactly what the tsunami was.” 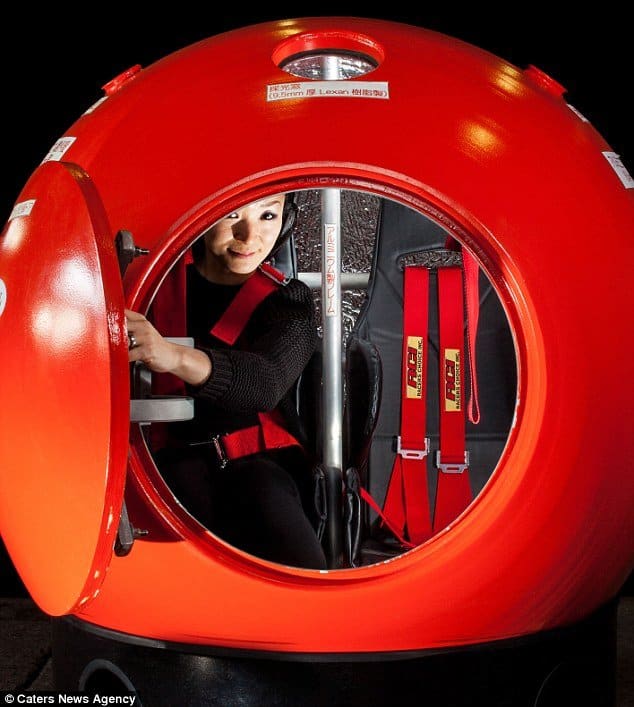 Aside from withstanding natural disasters, the Survival Capsule can also endure penetration of sharp objects, extreme heat exposure, and others. It is available in different sizes ranging from two to ten persons. It can also be customized to include a music system and a toilet.

According to Sharpe, he first conceptualized the ball-shaped pod back in 2004 when a tsunami struck Indonesia – a tragedy that resulted to the lost of about 225,000 lives.

“Modern day early warning systems can save anywhere up to 90% of a population, but that final 10 per cent are most likely going to perish.

“In a tsunami which is exposing 2.5 million people, then that 10 per cent becomes a quarter of a million, and that’s a large number. To get that down to only one or two per cent, this is an option.”