Every June, Pride Month is celebrated to promote self-affirmation, dignity, and equality in the LGBT community. LGBT, of course, stands for lesbian, gay, bisexual, and transgender.

This has been officially recognized in the United States as President Bill Clinton, in June 2000, declared June to be “Gay and Lesbian Pride Month.” President Barack Obama, on the other hand, declared the month as June Lesbian, Gay, Bisexual, and Transgender Pride Month from 2009 to 2016.

Since June 2012, Google has also marked LGBT-related research results with a rainbow banner.

What’s most heartwarming, however, is the fact that more and more families are supporting and joining Pride events. In a post by BoredPanda, we see how specifically overwhelming the outpouring of love has been among parents of LGBT children.

“I had an amazing day today (at The Equality March for Unity and Pride) with my child! We were inspired by all of the support! We can not rest until everyone is accepted for who they are!”

Needless to say, we think this is parenting done right.

Go scroll down below and see for yourself: 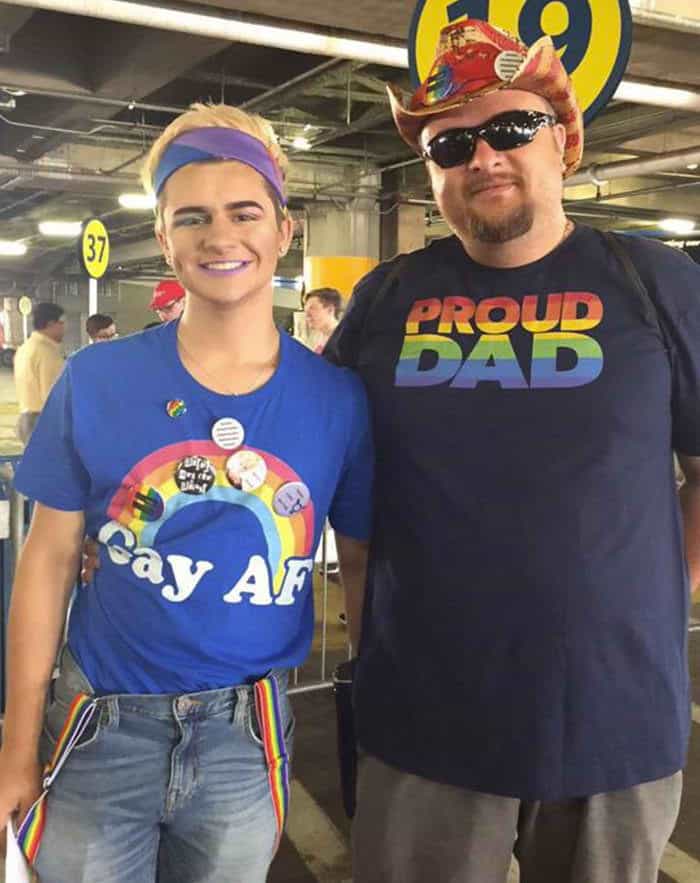 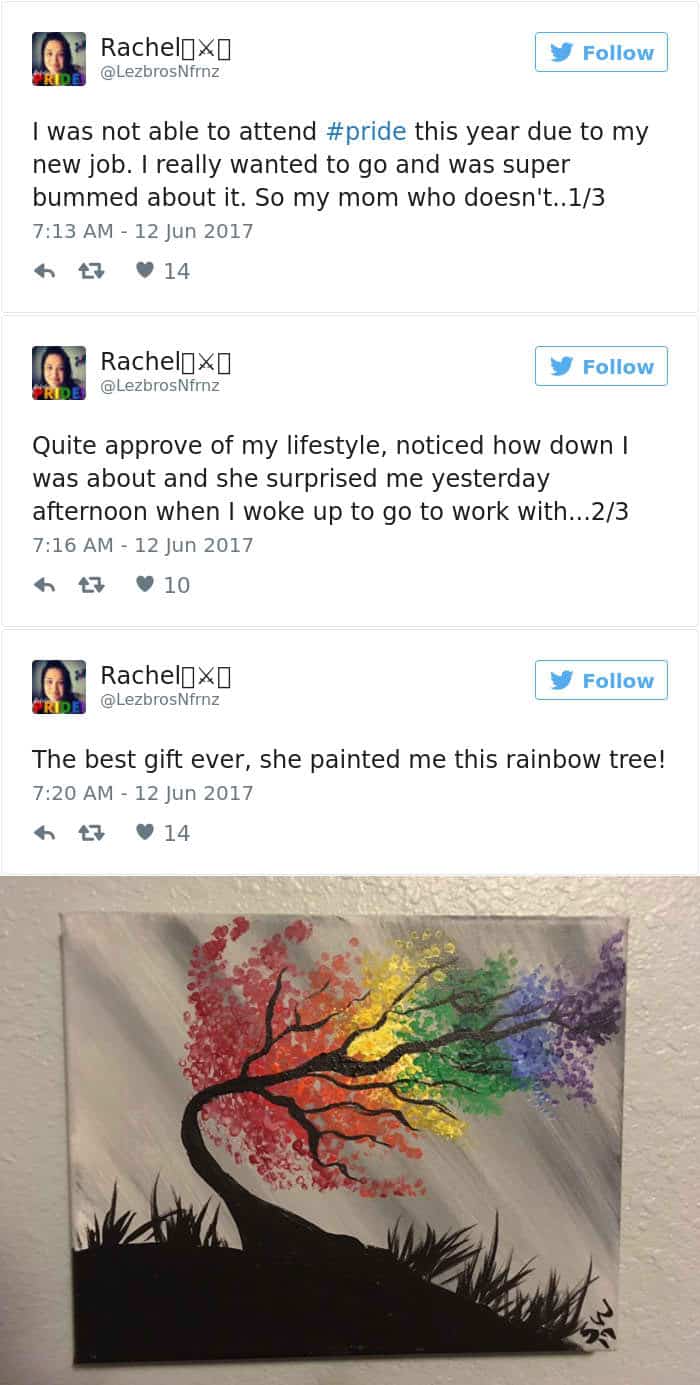 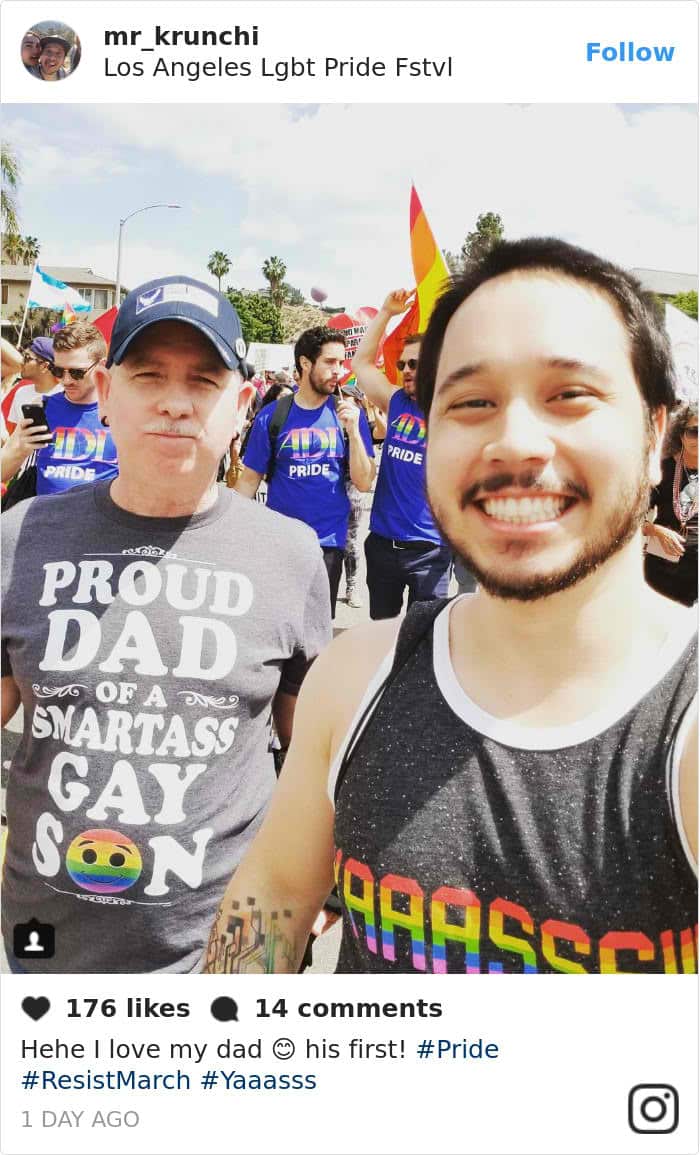 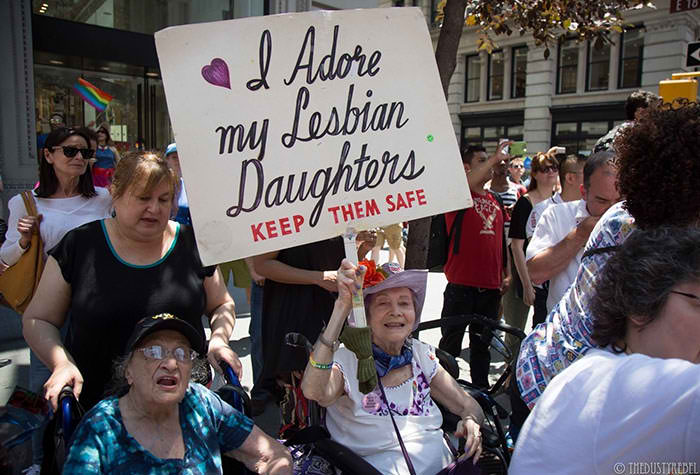 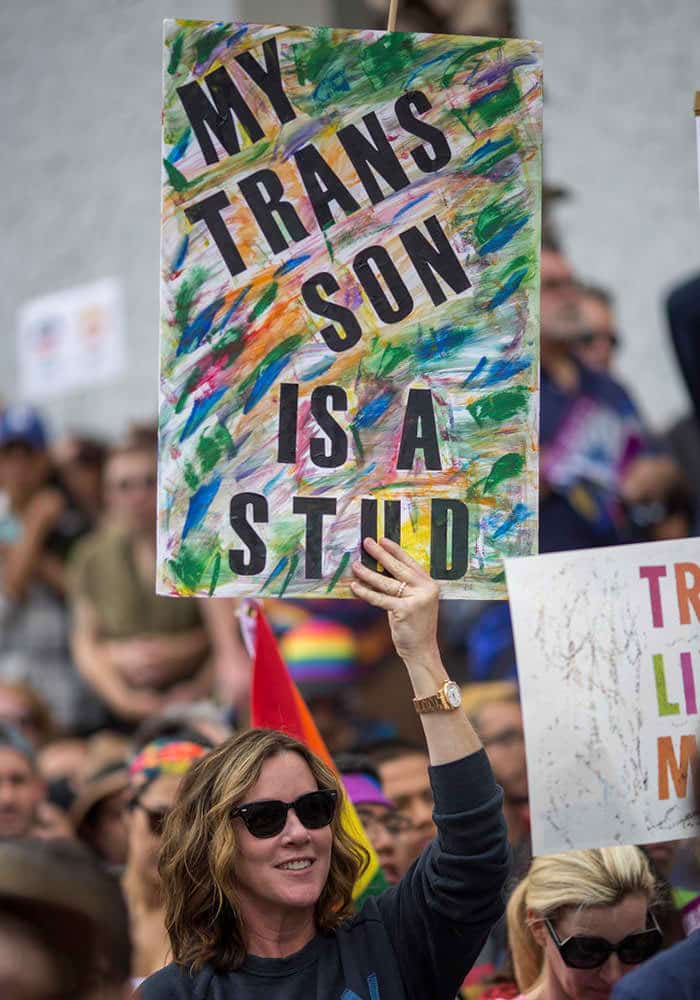