No one should ever play with a gun, especially a loaded one.

You’d think everyone knows that rule by now but no, the guy on the video below was stupid enough to play with a loaded gun. On top of that, he even had the gall to take a video of his foolish act.

If you’ll click the video below, you’ll see that this man’s slow-wittedness almost cost him his life as he played with the firearm while sitting on his bed, pulling its trigger while pointing it directly to his head.

Caught on camera: this man fiddled with his gun and foolishly pointed it to his head. 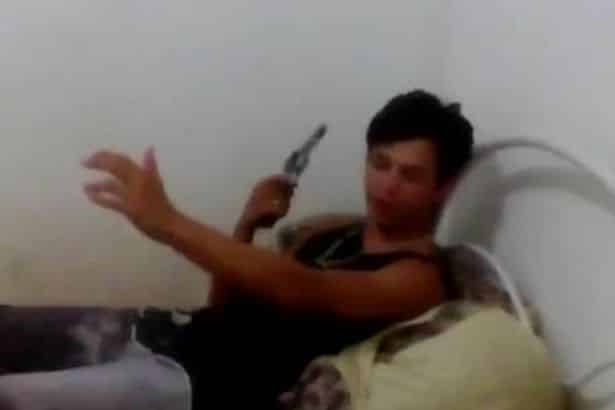 Unsurprisingly, things quickly took an ugly turn as the pistol fired a bullet off. 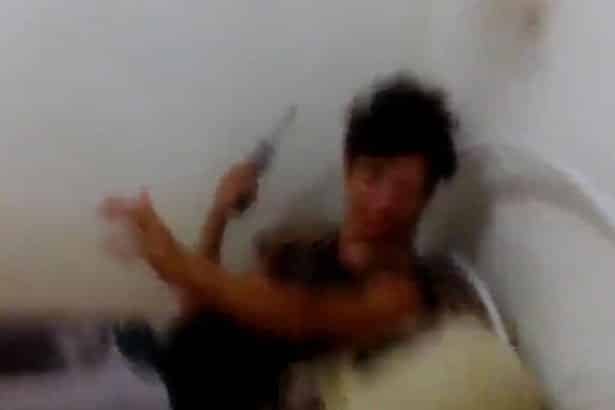 The footage eventually went viral on the web and so the guy got his perhaps much-desired 15 minutes of fame. People aren’t impressed with his gun skills though and many bashed him for not deliberately ignoring basic gun safety rules.

Miraculously, he survived the accident. 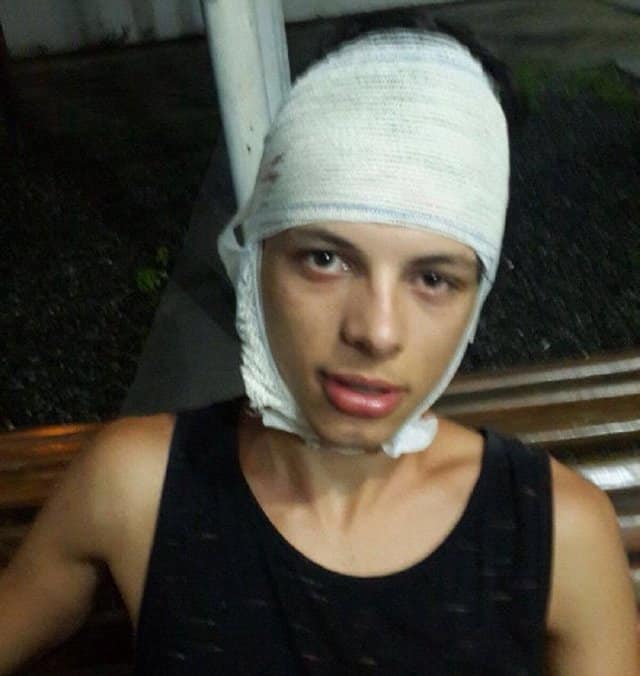 I know it sounds unbelievable but yes, the guy survived the self-inflicted incident.

He, however, ended with several stitches on his head. 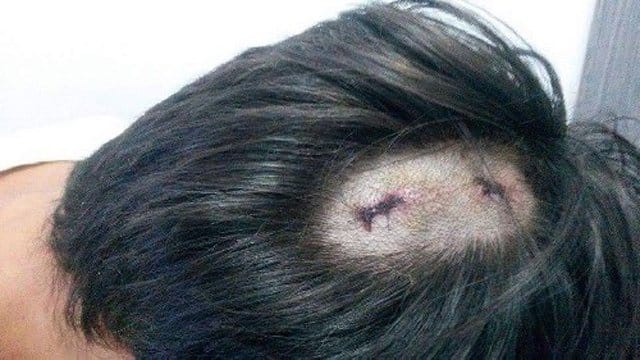 Hopefully, people will learn from this. Guns, whether loaded or not, aren’t toys and they should be handled responsibly. The consequences of gun misuse, as this story shows us, can be quite dire.