What kind of parenting style did your parents employ when you were growing up? Were they permissive and lenient with you, allowing you to do almost anything you wanted? Or were they so strict that almost any wrongdoing would result in swift punishment?

If it’s the latter you grew up with, would you say that this could potentially make you an effective liar?

In a study conducted by Victoria Talwar, an expert on children’s social-cognitive development at McGill university, strict parenting tends to result in children that become good at deceiving others. Since parents create the feeling that any wrongdoing by their child would result in punishment, the children learn how to lie to escape being punished.

Kids from strict households can employ lies as a means of getting out of trouble. 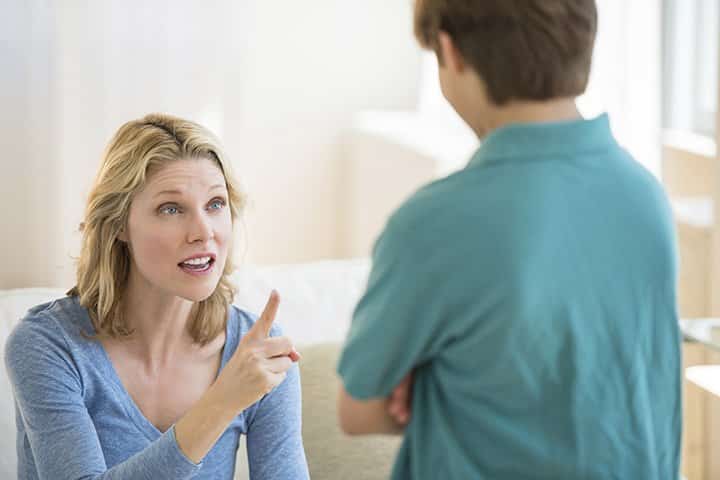 Talwar and her colleagues created a test designed to identify effective young liars called the “Peeping Game.” She took the test to two West African schools (one with relaxed rules and another with harsh disciplinary rules), and the pupils were asked to guess what object is making a noise behind them without looking.

But the twist is that the last object in the test would make a noise that is very different from any sound it could produce. This is to ensure that if any of the pupils knew what the final object was, it would mean that they took a peek.

The results of the study showed that the relaxed school showed a distribution of both liars and truth-tellers similar to those in many western schools. However, the pupils from the strict school were found to be very quick and effective liars. They were so scared of punishment that they have become experts at twisting the truth.

Is lying at such a young age really such a bad thing? 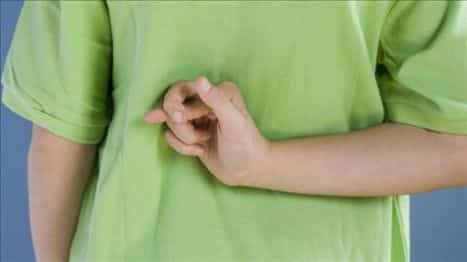 Effective lying is actually a sign of emotional intelligence that involves a degree of empathetic manipulation – proof that they can separate fact from fiction in their heads.

So if you find that your child has become a master at lying, you might just be raising a child whose emotional intelligence is more advanced than others. However, you should also know how to teach your child the value of honesty.