For chronic liars, also called pathological liars and compulsive liars, lying is a habit. They may be aware that they’re not being truthful, or they may believe the lies they’re telling are the real deal. Some chronic liars engage in this behavior to make their lives “more exciting.”

There are more obvious cues to tell if someone is a chronic liar. Of course, if you already know the person to be a habitual liar due to years of connection, you can better protect yourself from their deception. But what if you’re talking to someone you don’t know that well? It could be in a workplace setting, in school, within an interest group, or other smaller communities. How can you protect yourself from someone’s habitual lying?

Well, it seems there are verbal cues you can observe. They are, of course, to be studied alongside other factors. Check out these usual phrases chronic liars use: 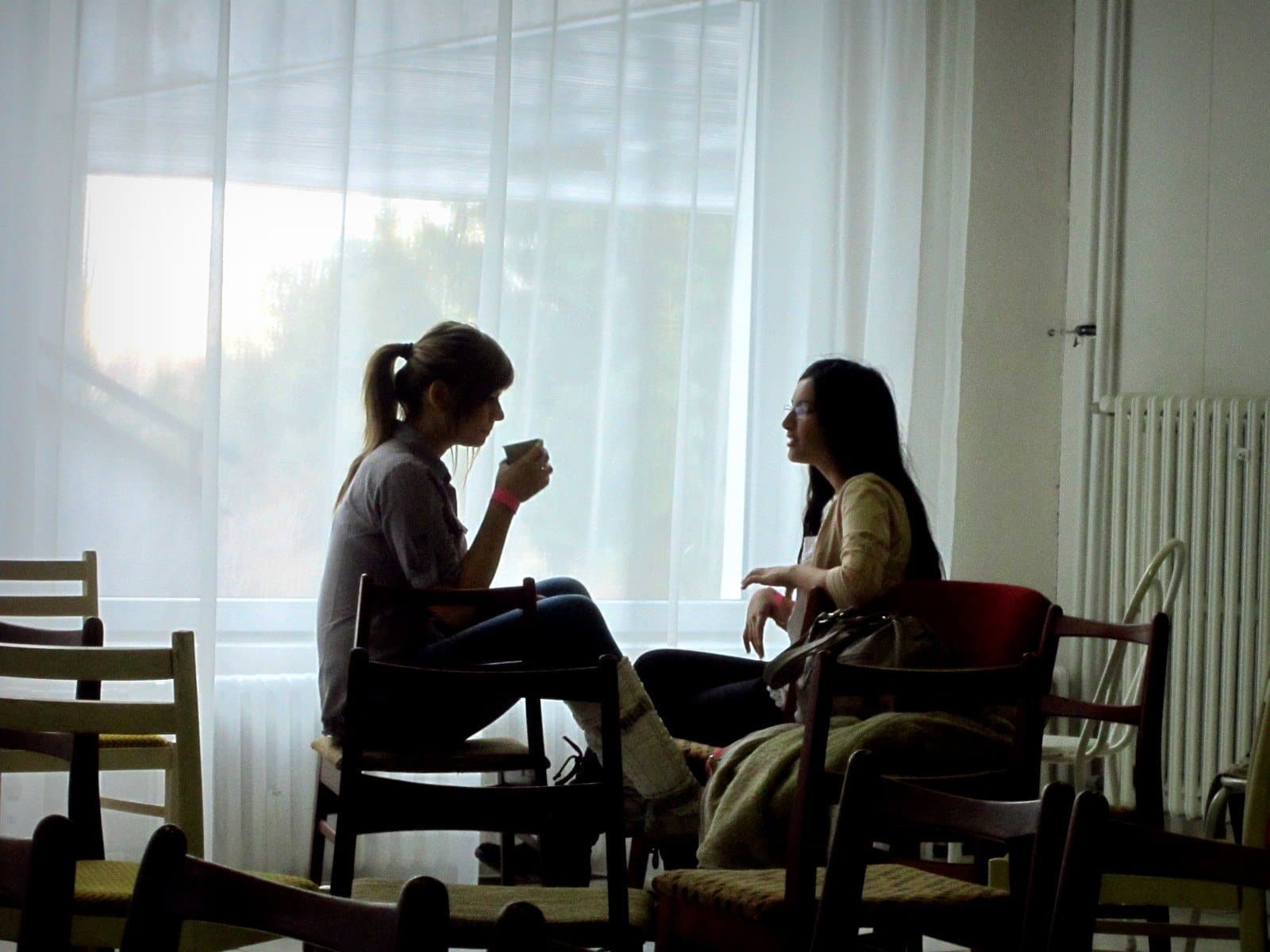 It’s been studied that chronic liars tend to often use absolute words like “never” or “always.” These words almost always constitute a lie because we rarely or never do anything the same way. A chronic liar uses these words to make them seem more reliable and trustworthy. 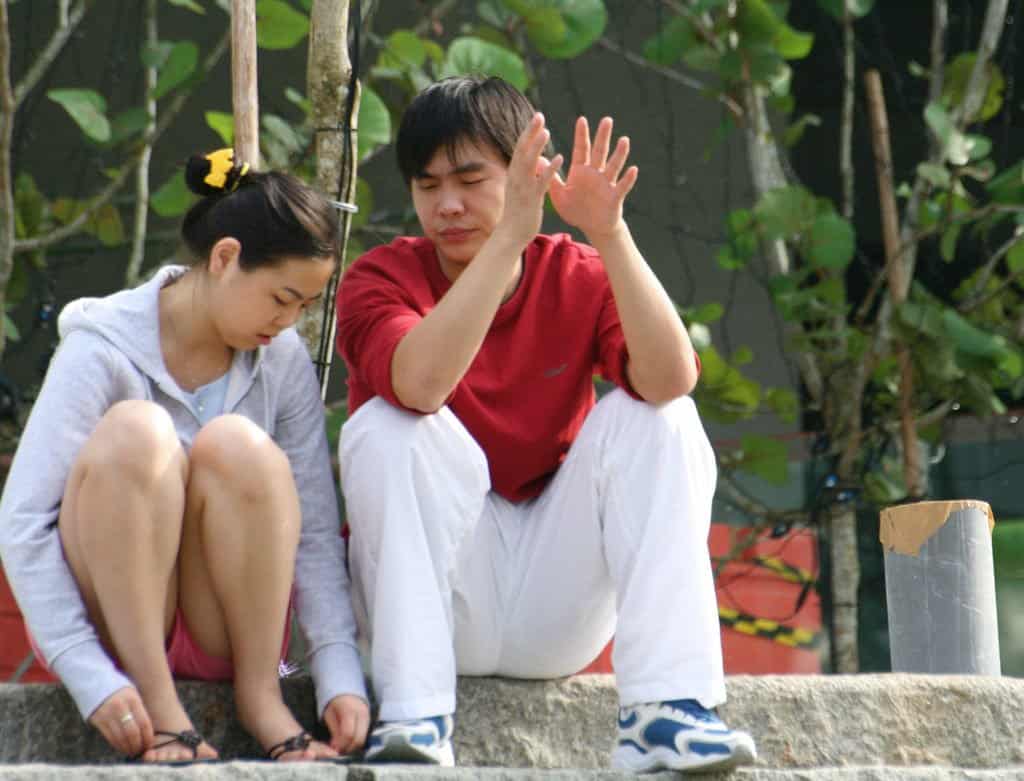 Saying these phrases often means the person is being defensive. There is an inner understanding that they’re lying, so they manifest their desire to seem believable by using these words of promise. People telling a true story, for example, won’t feel the need to assure the other person of their honesty. 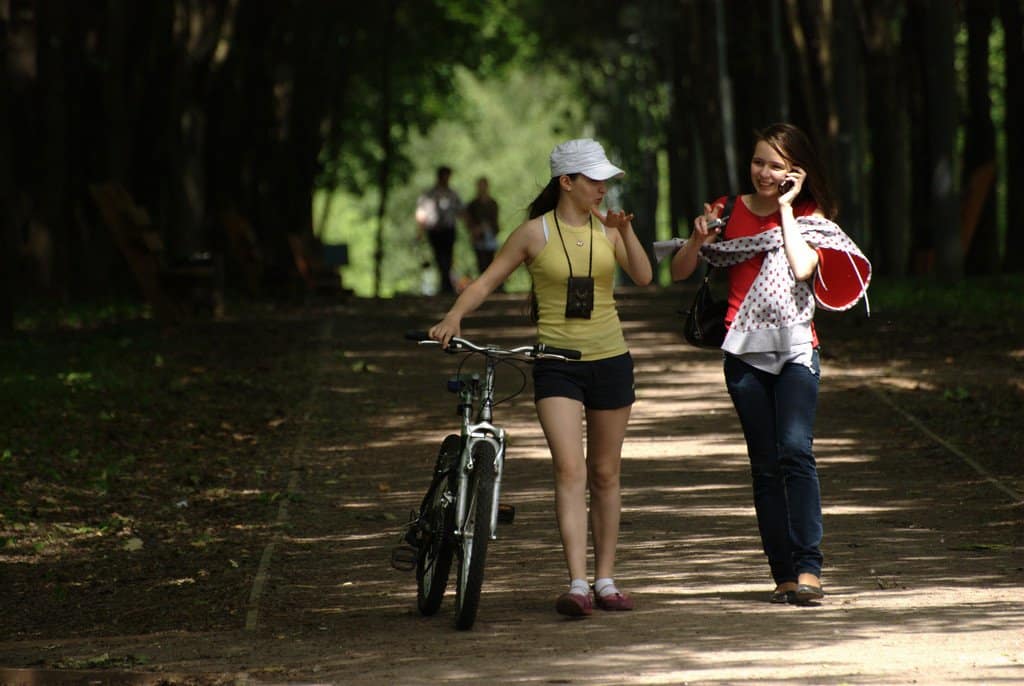 Liars also feel the need to memorize all the details of their lies. They often give away too much (false) information when relaying their stories in the hopes that they can cover any possible loophole in the narratives. Think of lying spouses or criminals and how they tend to provide unnecessarily lengthy explanations when questioned. 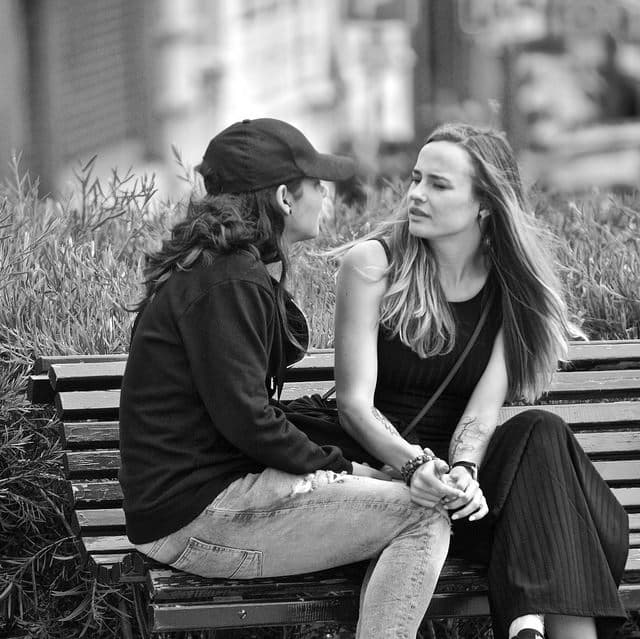 Liars avoid ownership and accountability. As a result, they use personal pronouns less and third person pronouns more. The American Psychological Association says we can predict lies by looking at three factors: showing negative emotions, using words that are exceptions like “but” or “except,” and less use of “I” statements. 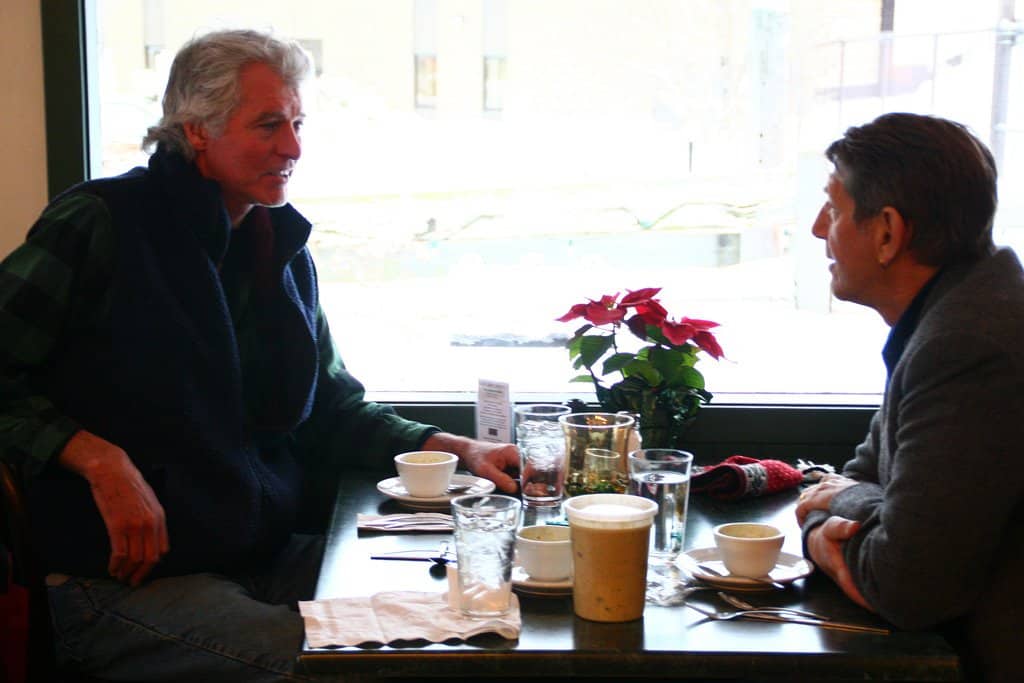 As earlier mentioned, chronic liars can be defensive. So it is often that they deny something they haven’t even been accused of. They will try to justify their actions that have not even been questioned. It’s also possible that when not ready with a carefully concocted story, liars will only give brief and evasive answers. This is because they will need some time to craft the perfect narrative first.

Have you heard these lines and observed these behaviors before? What’s your best way of detecting deception and lies? Let us know in the comments below.