Stranger Things fans will be happy to know that a prequel novel and other spin-off books will be coming their way soon. Penguin Random House is partnering up with Netflix for the worldwide release of a series of books and audio books based on the Duffer Brothers’ extremely popular and phenomenal science fiction show.

The Stranger Things series isn’t set to return for its third season until early 2019. The spin-off materials are expected to keep fans company and highly excited until then.

The first two books will reportedly be released in the fall. 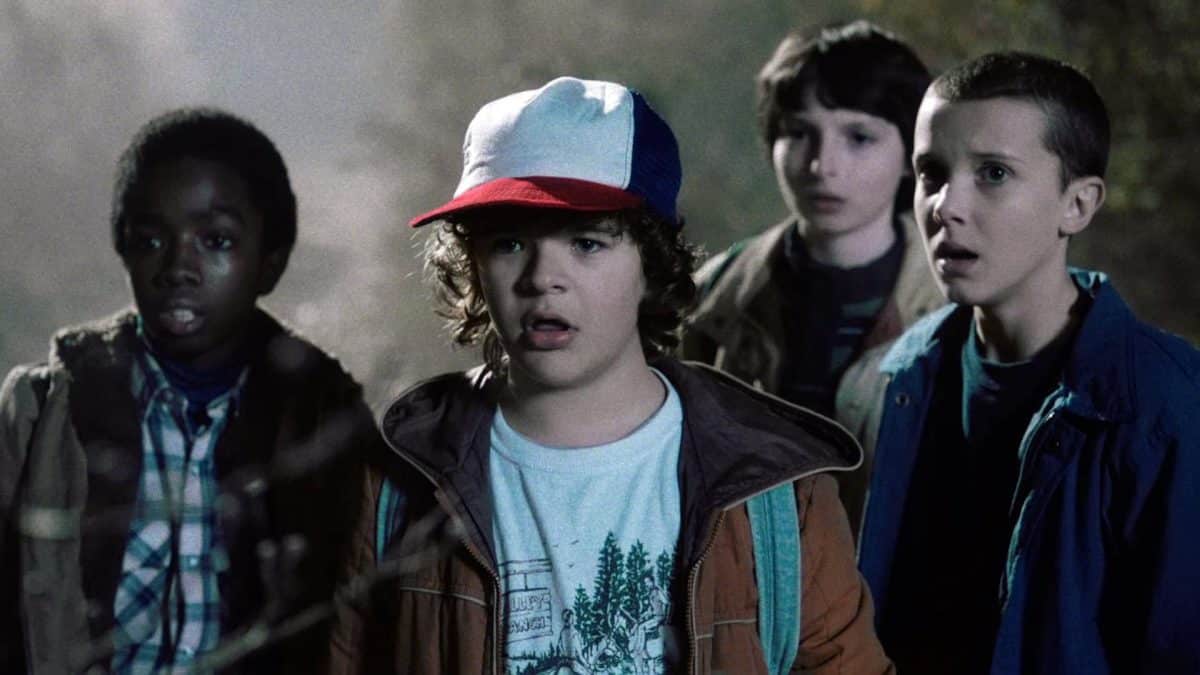 One will be a behind-the-scenes companion book titled Stranger Things: World Turned Upside Down: The Official Behind-The-Scenes Companion. It will be followed by a hardcover gift book for younger readers. The gift book doesn’t have a titled yet, but according to reports, it will give “advice, wisdom, and warnings from the Stranger Things world.”

Come spring 2019, the Stranger Things prequel novel will be released. 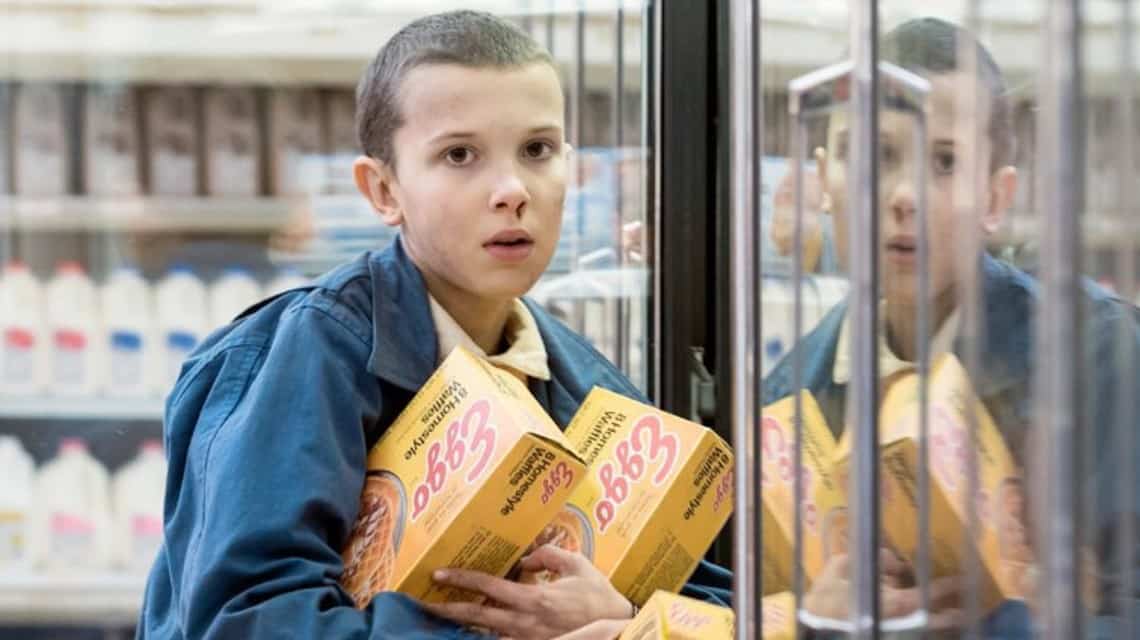 Written by author Gwenda Bond, the book is expected to go deeper into the backstory of Eleven’s mother and the MKUltra program. Some of the fans’ questions about Eleven’s history will most likely be answered in this much-awaited book.

More spin-off books will be released following the prequel novel. Audio books will also be made and widely released, although it is still unknown if the actors from the series will participate in the audio book recordings.

The books are expected to fill in the gaps in the original series. 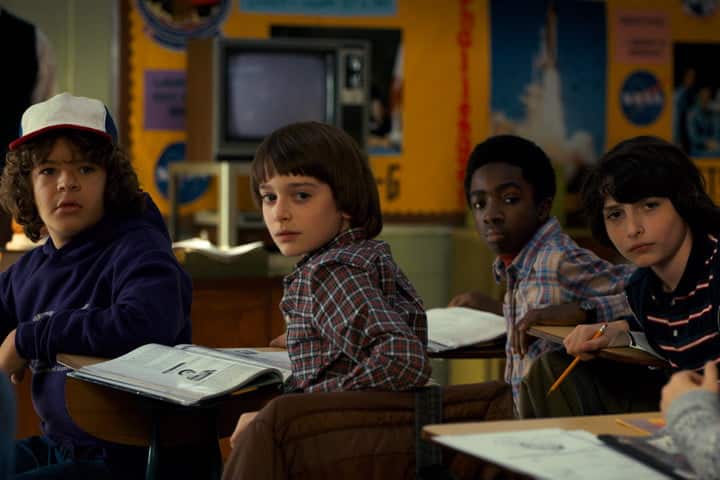 Not much has been revealed about the third season of Stranger Things, except that there will be a time jump. The books are expected to give clues as well as fill in some gaps in the story. It is therefore important for the fans to get their hands on the forthcoming Stranger Things books.