It is almost certain that a lot of people thought that the world is finally changing for the better when it comes to treating every member of the society equally. However, this story will sadly take away your faith in humanity.

A disabled woman on a wheelchair was not allowed to enter a chocolate store at a shopping mall in Penang, Malaysia. The reason? Because her wheelchair would damage the floor. 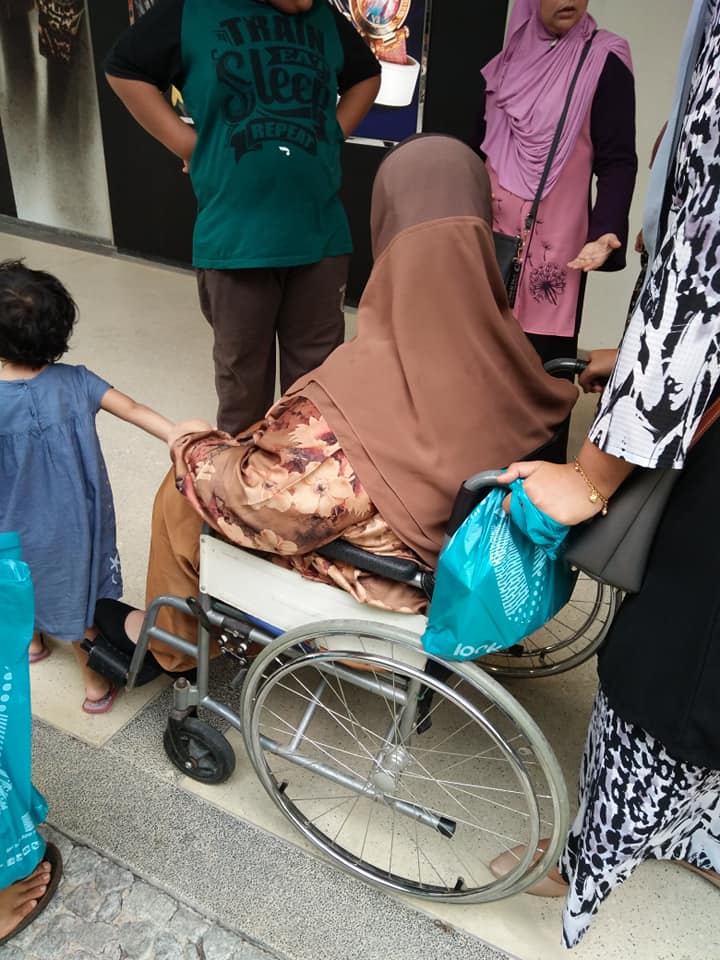 Rozita Othman took to Facebook to share the incident. She said that the wheelchair-bound woman was her sister-in-law whom she had taken out for shopping at the time.

As they were about to enter Beryl’s Chocolate, a worker stopped them and said that the “beautiful mosaic floor of the store” would be damaged due to the nature of the wheelchair. And because of that, they were denied entry.

The post, which has now gone viral after Penang Kini shared it on its Facebook page, had caused outrage among netizens. Many commenters suggested that people should stop buying from the chocolate store in Batu Kawan for their actions.

As it turns out, Rozita and her sister-in-law’s unfortunate experience was not the first incident that happened. Some also shared that they cannot even bring strollers into the store.

In December last year, another woman had submitted a review on the company’s official Facebook page, saying that she was told strollers are not allowed in the shop.

Beryl’s Chocolate, however, has denied any such rulings. Instead, the outlet appeared to blame its staff, saying they might not be aware.

“This might have been a mistake from our new staff. They might not be aware of it. We do not have such rulings.

We apologize on behalf of our staff. Anyone with stroller or wheelchair can enter without any problems.”