Many of the new generations have probably not heard about Stephen King’s “Pet Sematary,” the 1983 horror novel that was adapted into a 1989 film of the same name. But for those who have read the book and watched the movie, it has certainly caused a lot of sleepless nights.

Now, Paramount/Viacom Inc. is bringing Stephen King’s “Pet Sematary” back in the big screen. The anticipated remake is directed by Kevin Kölsch and Dennis Widmyer, the duo behind “Starry Eyes.” The first film that was made 30 years ago had a female director, Mary Lambert. 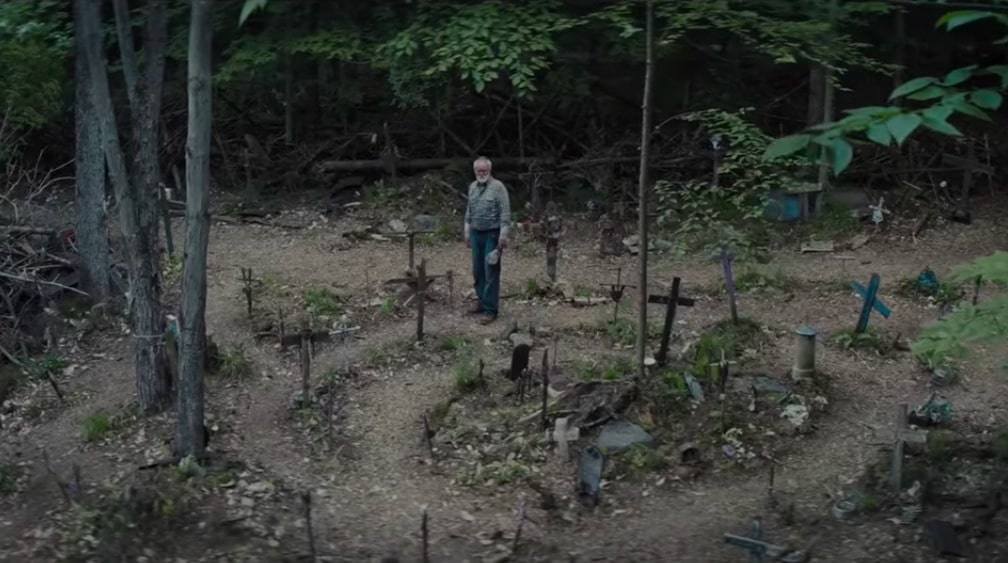 The film studio dropped the first “Pet Sematary” trailer, and it definitely brought a lot of fears back.

The movie focuses on a family who moves into a new house near some typically spooky woods. Jason Clarke and Amy Seimetz play Louis and Rachel Creed, the mom and dad of a young family that’s new to this country road.

Daughter Ellie (Jeté Laurence) is eager to know more about the pet graves located behind their house while toddler Gage (Hugo and Lucas Lavoie) is curious about the huge Orinco oil tankers. 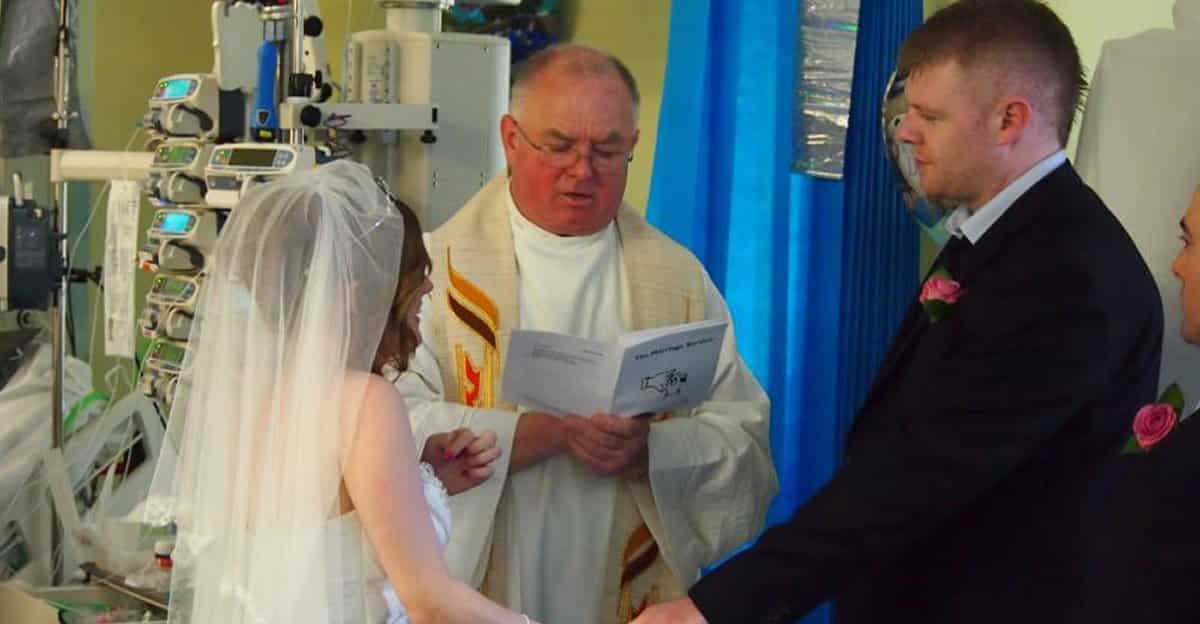 As an old-timer Jud Crandall (played by John Lithgow) hints at untold secrets, we see a procession of the masked children, marching in procession to the place where they put their dearly beloved pets to rest.

“Kids used to dare each other to go into the woods at night. They knew the power of that place. They feared it,” he warns his new neighbors that the purposefully misspelled pet sematary in the woods, which is only just the prelude to what lurks beyond the burial grounds.

Pet Sematary is a place that brings back the dead to life. But the old man creepily noted that, “Sometimes dead is better.”