Stephen Hawking has talked about this before, but it’s worth repeating since it could spell the future of mankind. In his half-hour documentary called “Stephen Hawking’s Favorite Places,” the famed physicist travels through the universe in his fictional vessel called the SS Hawking. The program explores many unique locations in the cosmos, among which is is Gliese 832c, a so-called super-Earth found 16 light-years away from the Solar System.

Stephen Hawking says, “If intelligent life has evolved [on Gliese 832c], we should be able to hear it. One day we might receive a signal from a planet like this, but we should be wary of answering back. Meeting an advanced civilization could be like Native Americans encountering Columbus. That didn’t turn out so well.”

In that regard, he’s right. If we take a look back at our relatively recent past (say, less than a thousand years ago), we’ll see that our history is filled with incidents of explorers “discovering” new civilizations, and things didn’t turn out well for one of the two parties. Either the explorers get killed by the civilization they’ve found because they’re a potential threat to the natives (like Magellan’s entry into the Philippines), or a massacre of the natives can happen, thus nearly wiping out an entire civilization and their culture (like Hernan Cortes). 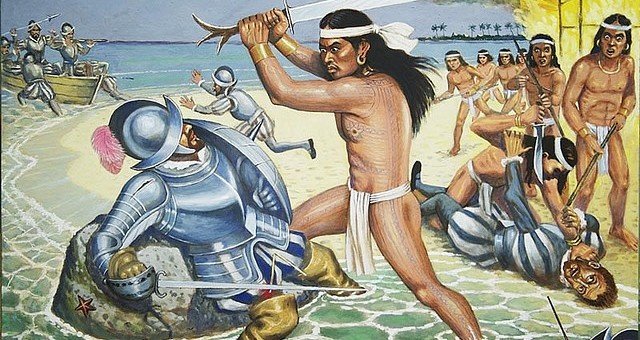 It must be noted, however, that Stephen Hawking is merely cautioning us about contacting intelligent life outside of the Solar System. This doesn’t mean he’s against looking for life out there.

In fact, his interest in life outside of Earth is so vast that he has decided to become involved in the Breakthrough Initiative, a well-funded initiative that searches for radio signals from intelligent life outside of the Solar System. Under this is Breakthrough Listen, which aims to detect aircraft radar emitted by any of 1,000 stars closest to us.

The closest star to Earth is the Proxima Centauri, and it's 4.23 light years away! 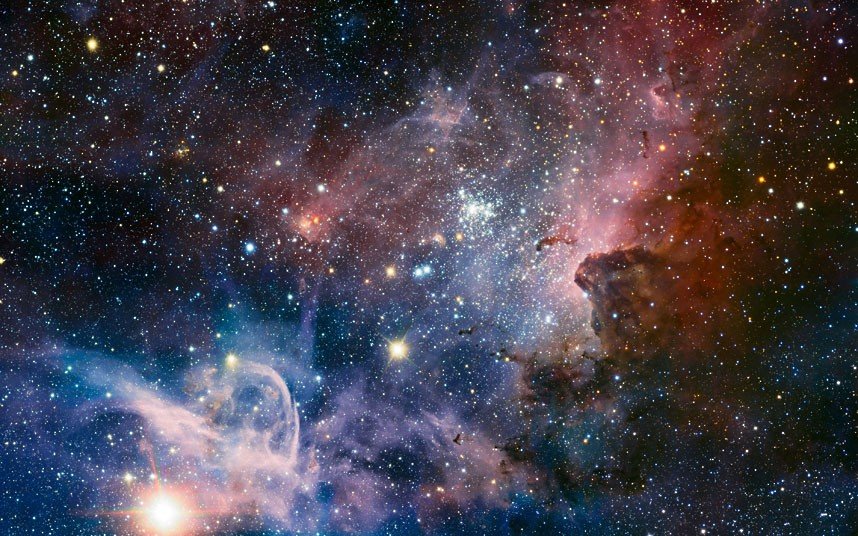 Of course, passively listening isn’t the only thing involved in the project. There’s also Breakthrough Starshoot, which aims to create a means of travelling to our nearest star neighbor, the Proxima Centauri within the next 3 decades. The Proxima Centauri has its own planet orbiting its system, which might just be similar to earth.

As of now, we’re not quite on the verge of discovering the existence of aliens, and we might well be the first intelligent life forms in the universe. But initiatives are in place to find out if we’re alone in the universe.