The details of a mission, which involved the search of a ship that sank in the Atlantic in 1942 have recently been released. John Kingsford and Deep Ocean Search were contacted by the British government in 2013 to look for the SS City of Cairo, which was said to contain 100 tons of silver coins. When the ship was about to sail to Great Britain, a German torpedo sank the ship to the bottom of the ocean – approximately 17,000 feet below the surface of the ocean. Although the mission started and commenced in 2013, it is only now that the salvagers were allowed to release the information.

But it was not an easy job. Kingsford told BBC that the weeks they spent looking for the ship was frustrating. “We weren’t convinced at first,” he said. “But you have to give your team their head if they say they’ve found something, so we looked.” Finally, the team found the ship and recovered most of the coins scattered in the area for decades. “There was a lot a relief all round,” he added. The silver coins were melted and the profit was divided between the search operation team and the UK government. The tons of silver coins obtained were valued at $50 million. 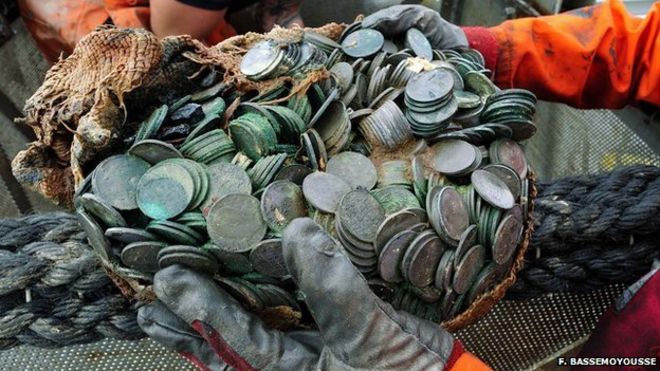 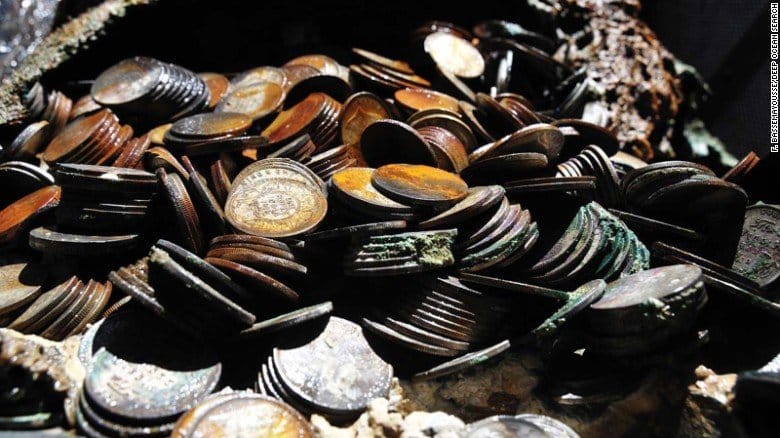 It took about 70 years before the ship was found. 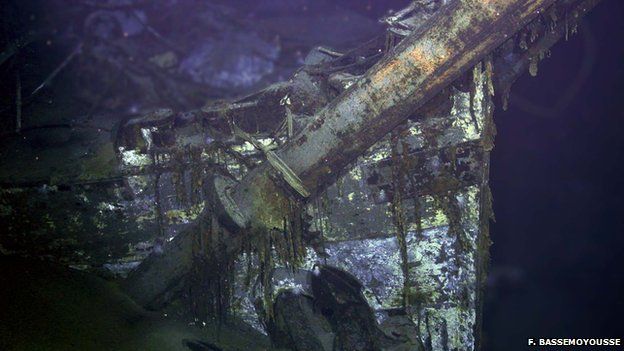 The propeller of the fatal torpedo was also found in the depth of the sea. 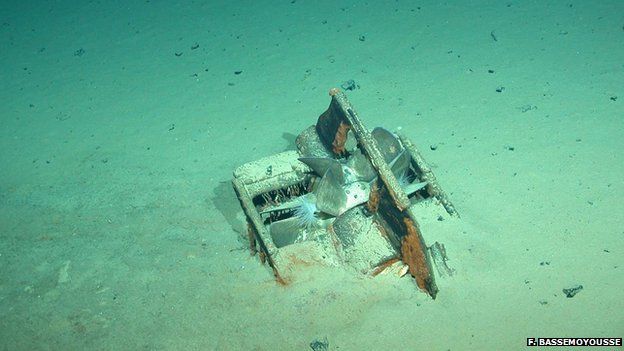 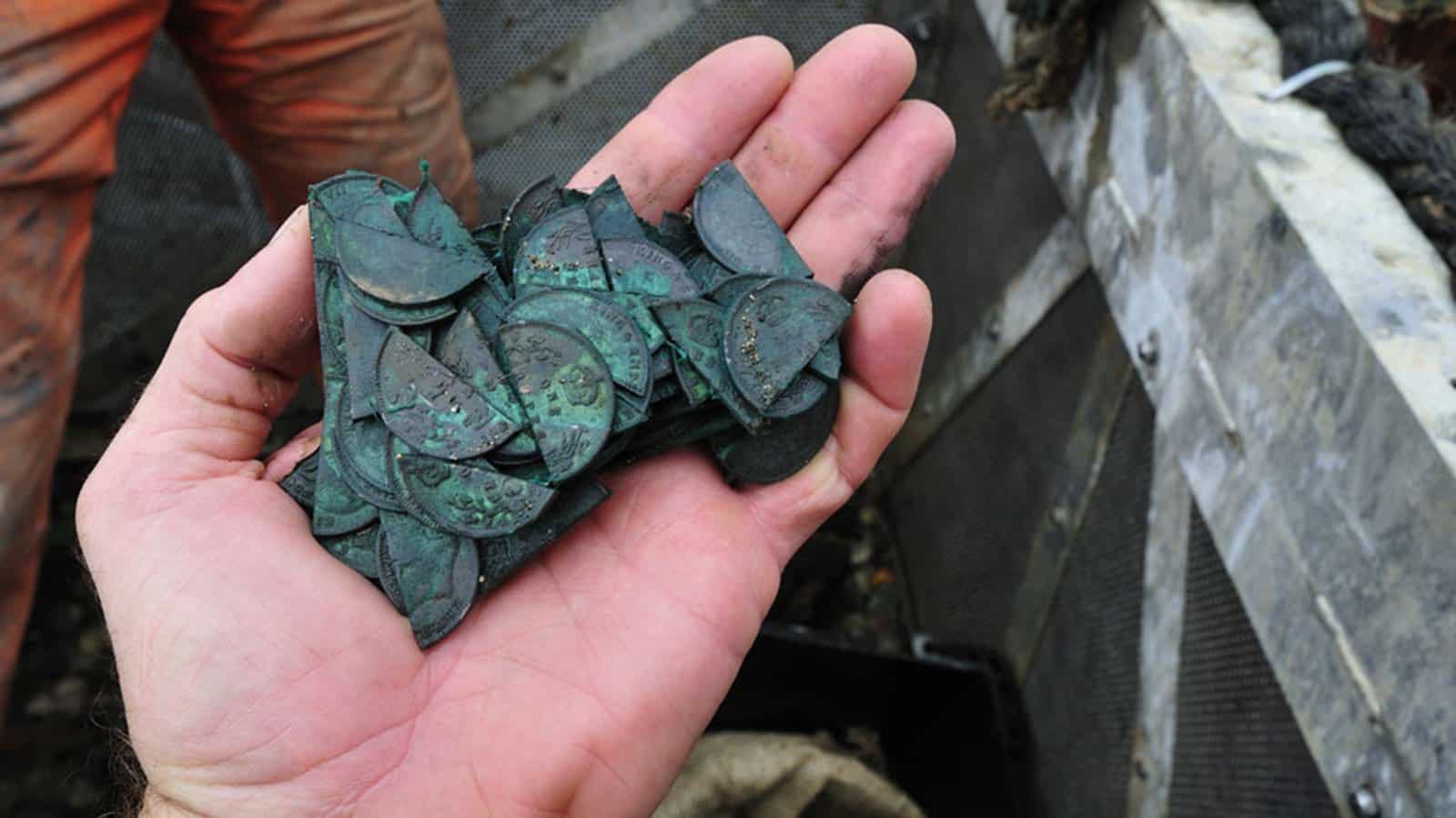 The silver coins were meant to travel the ocean from India to England during the World War II. 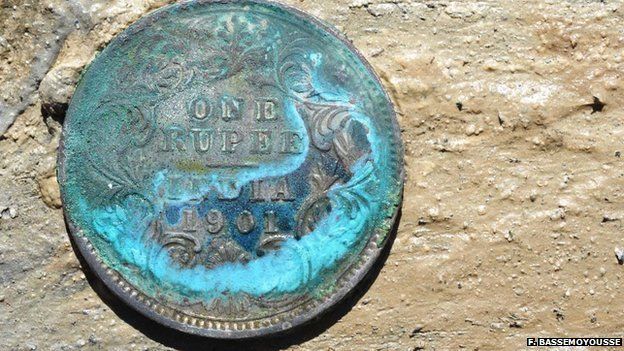 A closer look at the rupees. 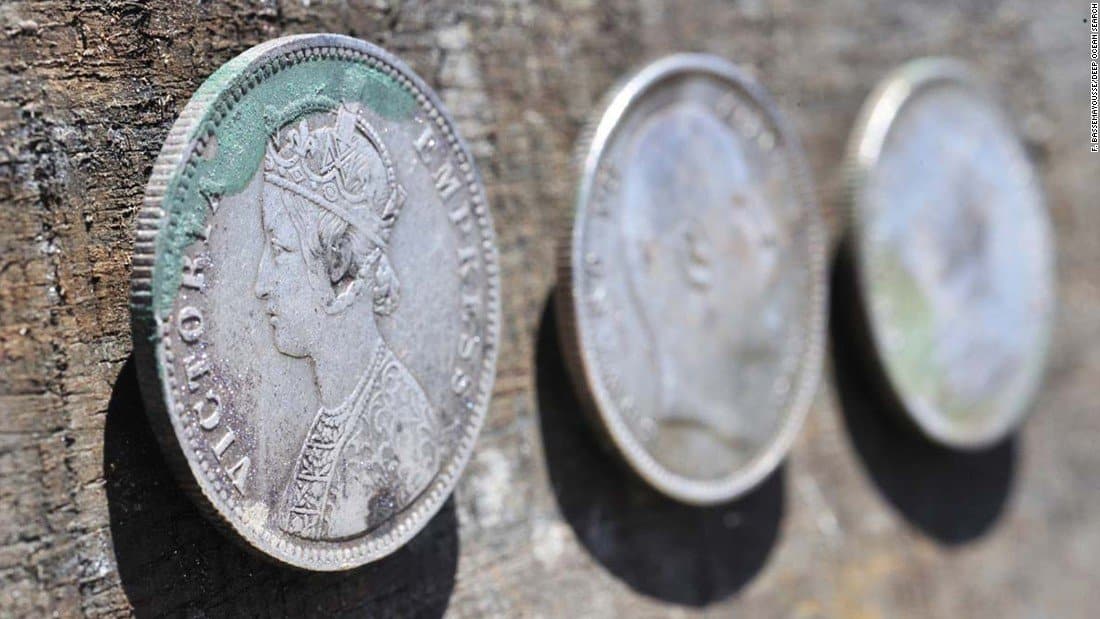 These coins were melted after it was found in 2013. 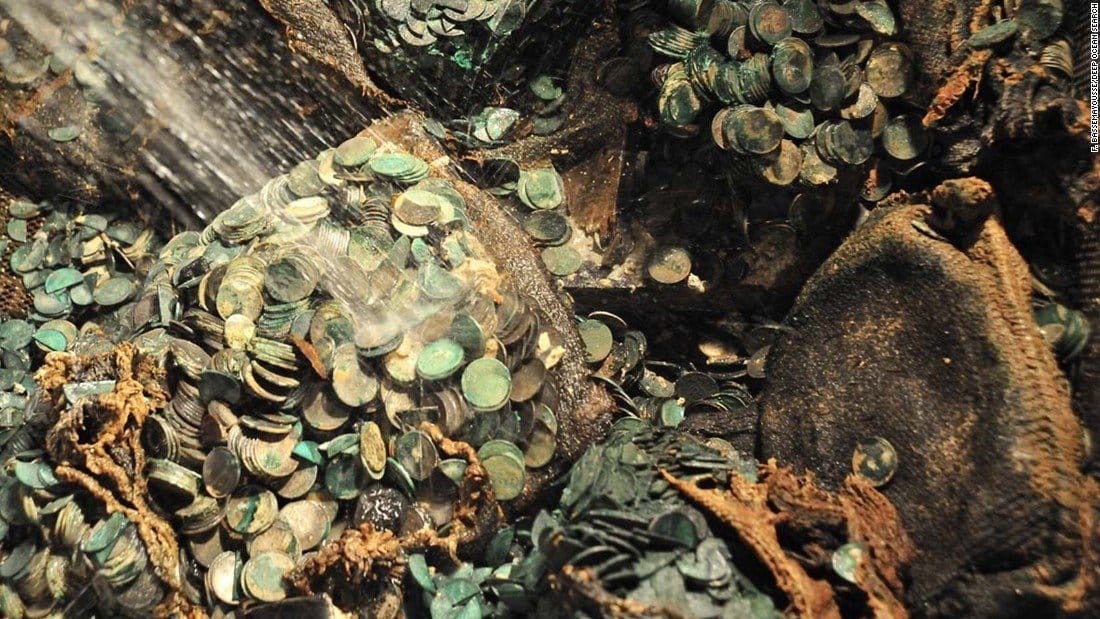 The team behind the retrieval operation of the SS City of Cairo. 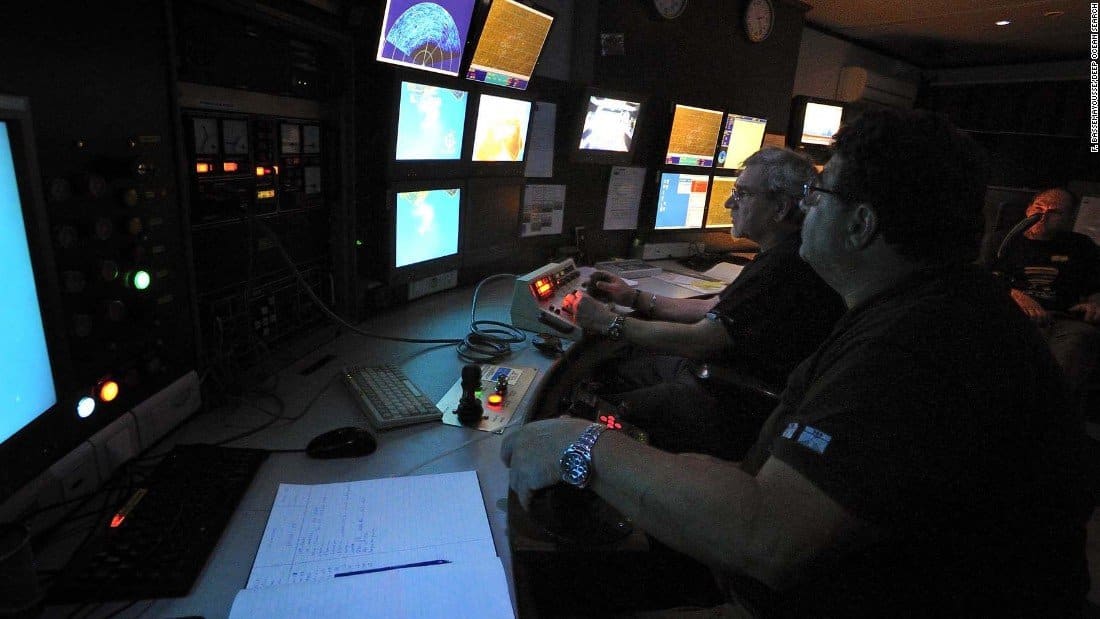 According to CNN reports, a German submarine surfaced after the tragic event, where ship captain, Karl-Friedrich Merten was inside. It was told that the captain pointed the passengers in life boats to the nearest land and said, “Goodnight, sorry for sinking you.” This message became the title of a book, which tackled the historical event.

The salvagers said, they showed respect by leaving a plaque in the site reading, “We came here with respect.”